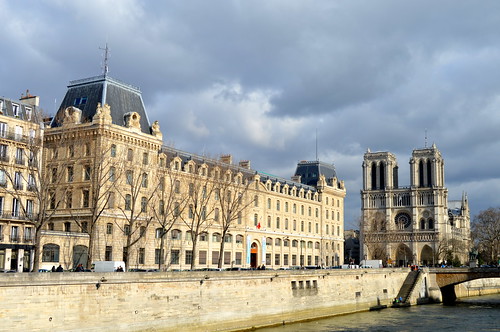 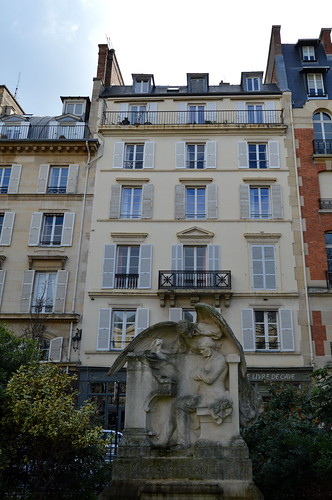 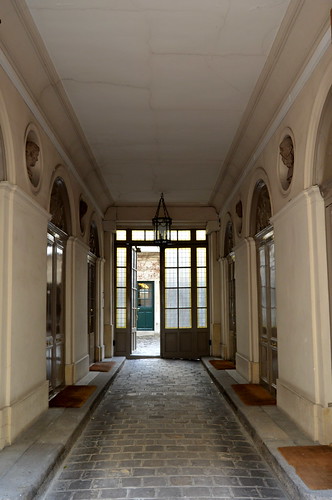 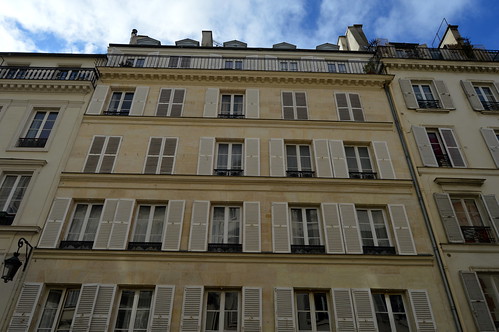 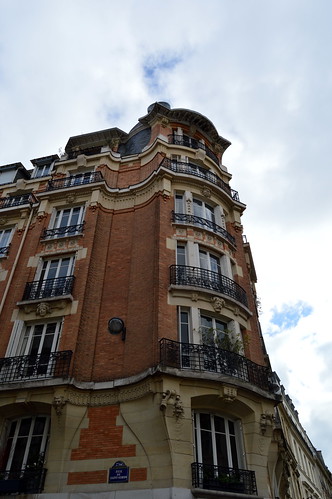 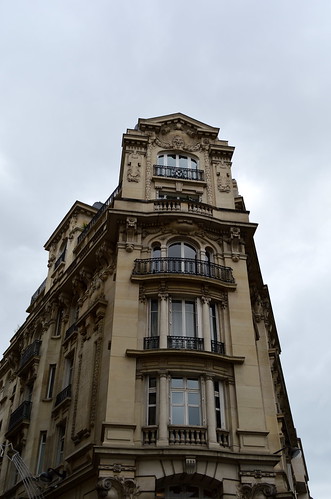 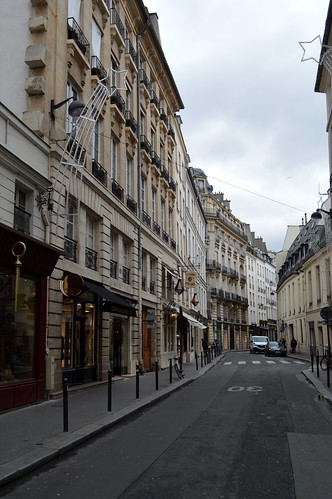 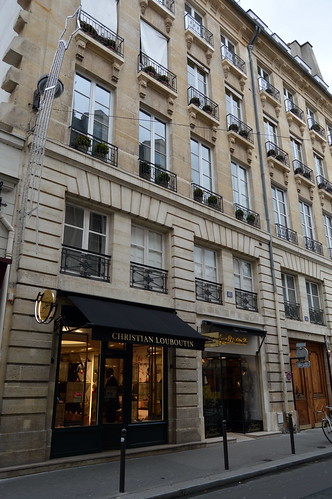 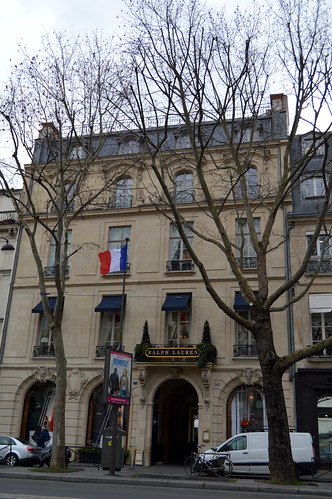 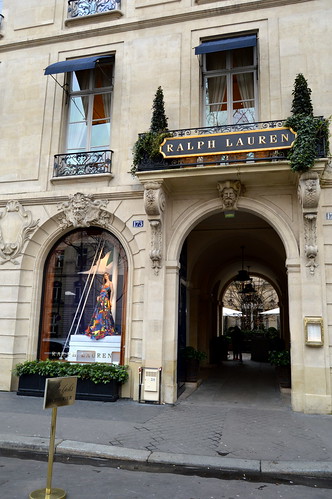 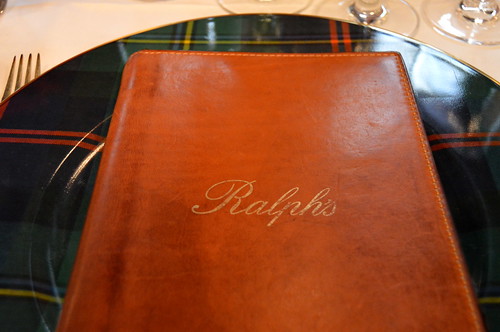 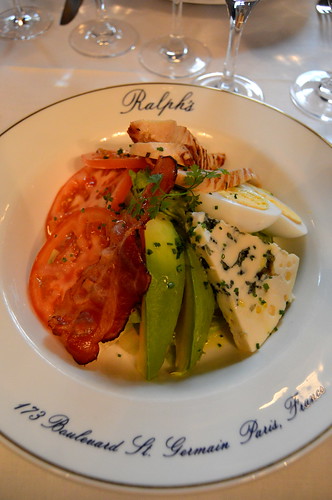 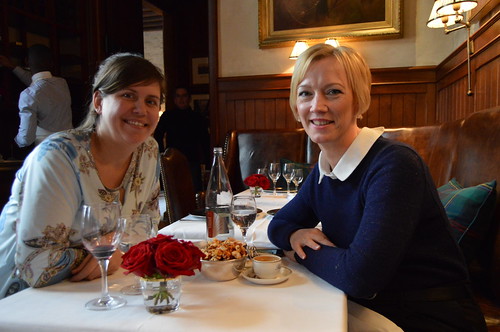 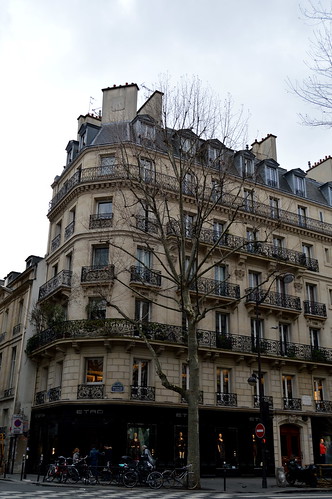 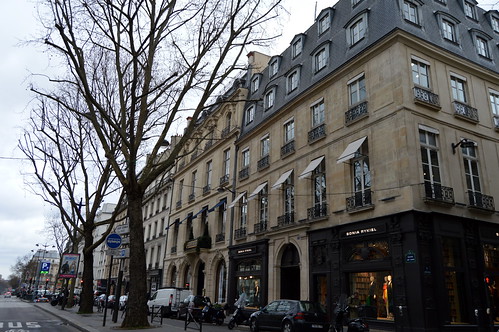 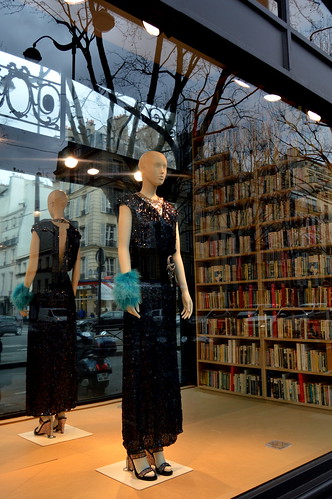 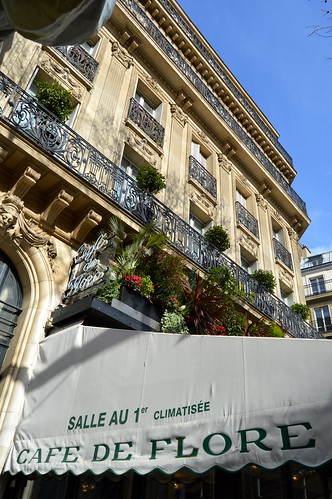 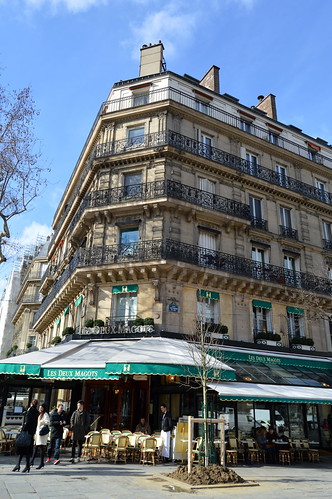 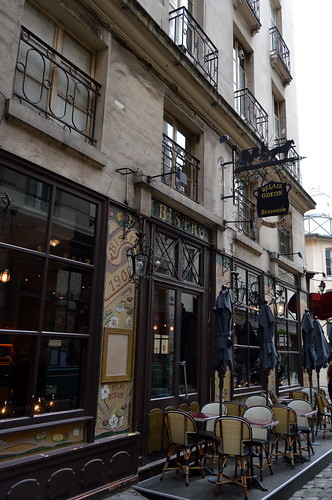 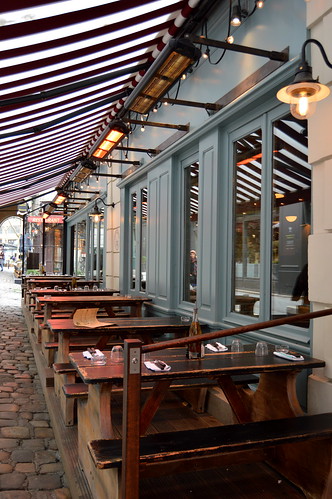 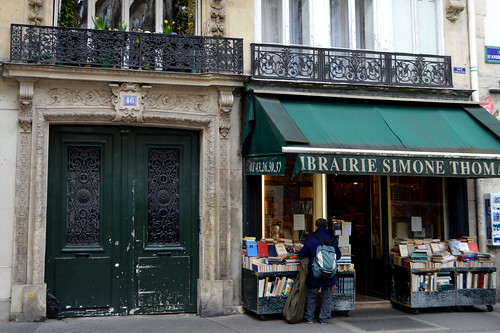 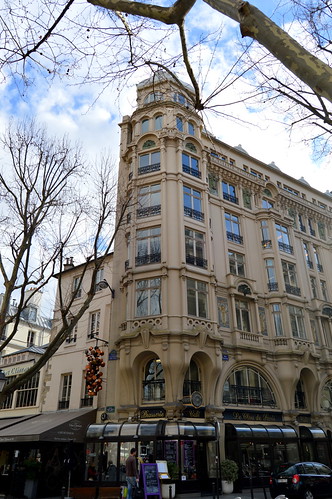 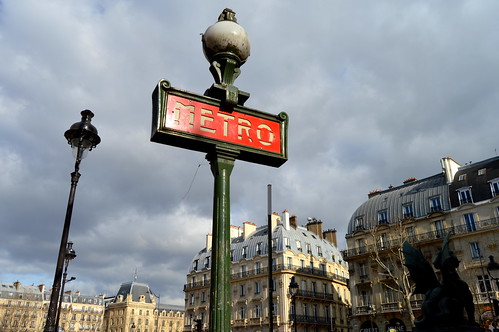 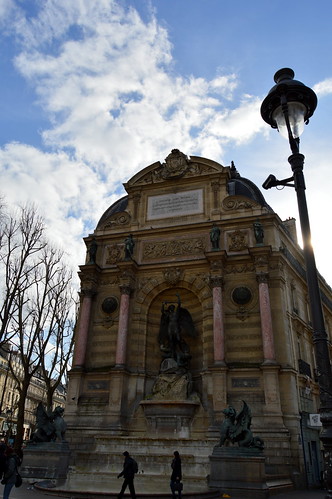 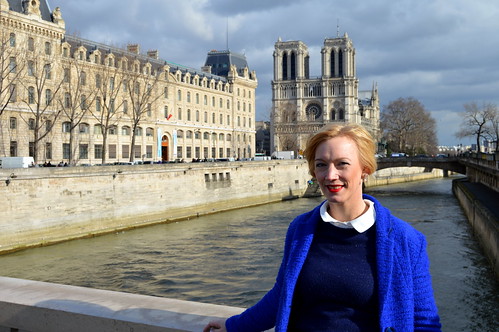 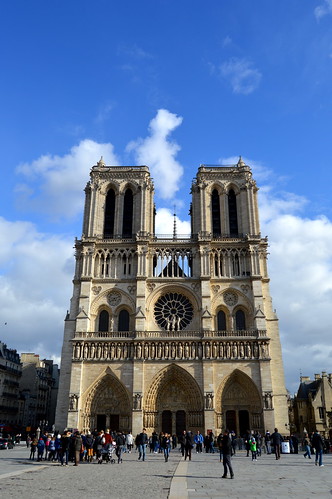 Looks like you had a fabulous time in Paris. I would love to go there again. I haven’t been for many years now. Ralphs looks like such a great place to eat, I would definately want to try if I was in Paris. Loved your photos. Have a lovely day! Gemma x

Thanks Gemma! Ralph’s indeed was very grand to have lunch! Inside is perfect for winter/autumn/spring and outside is great for summer 🙂 thanks for reading. Love, Kathleen x

Ah, Paris… We are lucky to live so close to one of the most beautiful cities in the world. It’s been 3 years since I last visited, but I think it’s high time to go back.

You definitely should 🙂 Paris is always a good idea as Audrey Hepburn once said ! Love, Kathleen

This post just brings great memories. It’s going to be hard to return to Paris due to the circumstances that I wrote about in the link above. However, we will be returning in June/July to Theoule-sur-Mer as we do every summer. I cannot begin to tell you how much I love Paris and how it is just so dear to me. I would move there in a minute. Looking forward to reading more of your adventures!

Oh I will definitely read your story later today (morning rush at the moment 🙂 !!). I try to do 2 daytrips to Paris each year and sometimes a weekend break. I just cannot get enough of this stunning city. It never ever bores me!! Thanks for reading (and as promised, later today I will read your post!!). Love, Kathleen x