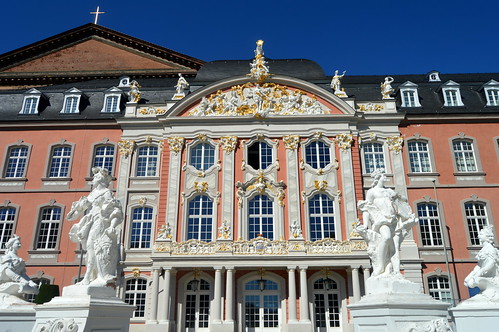 When we were in Germany at the end of August we also visited the beautiful town of Trier. In today’s travelpost I share with you some pictures about our visit to Gemany’s oldest city…

It was a scorching hot day at the end of August when we visited Trier. The beautiful houses really stood out against the fabulously blue sky and this made the city even more beautiful I guess!

Trier is the oldest city in Germany. It was founded in the 4th century BC and it has a very rich history. It lies near the border with Luxemburg on the banks of the river Moselle. As Trier is such an old city, it has many well-preserved Roman and medieval buildings.

One of the main Roman attractions definitely is the Porta Nigra. This is the largest Roman city gate north of the Alps and belongs to the UNESCO world heritage. It was built in grey sandstone in the 2nd century and it was part of a system of four city gates of which only the Porta Nigra exists today. The gate, including the upper floors, is open to visitors. 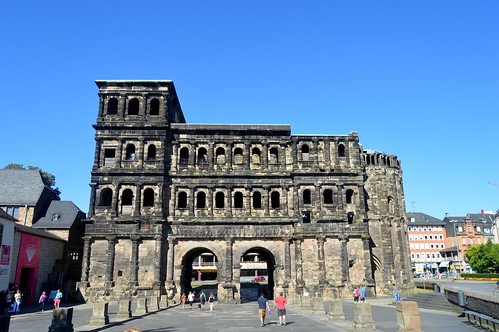 Another site we visited was the Electoral Palace which  is considered one of the most beautiful rococo palaces in the world. Especially the south wing is fabulous. This can be admired from the Palace Garden. The garden itself is also very beautiful to walk around in and is open to the public. 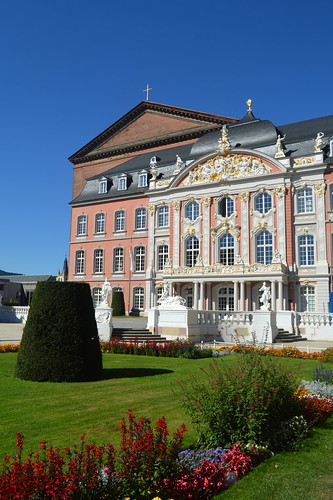 We ended up having a couple of drinks on the outdoor terrace of the garden. This terrace can be recommended. It’s very peaceful and beautiful to have a bit of a rest… especially on a hot August afternoon! 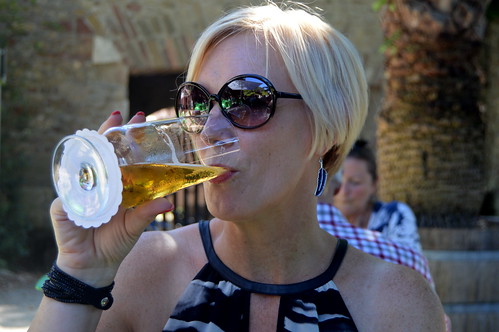 There are many more sights to see in Trier, but we were only there for a couple of hours so we didn’t have time to visit many things. But you definitely could spend a couple of days there in my opinion, visiting the Trier Amphitheater, the Roman Baths, the Cathedral, the abbey, several churches… Perhaps we should put it on our list for a citytrip!

If you have been to Trier, tell me what sights I should definitely see on that citytrip 😉 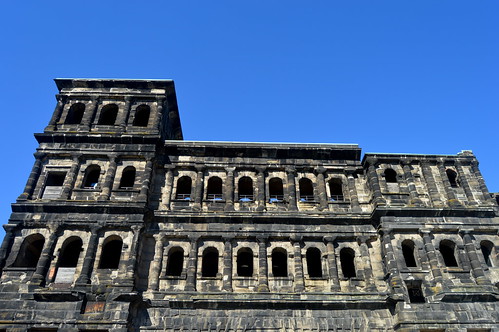 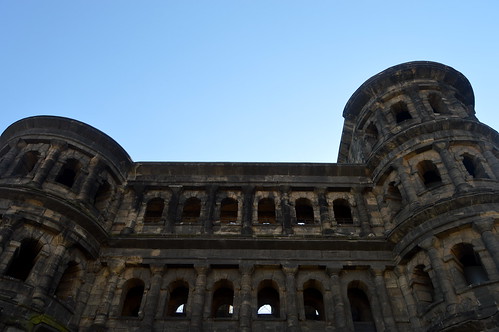 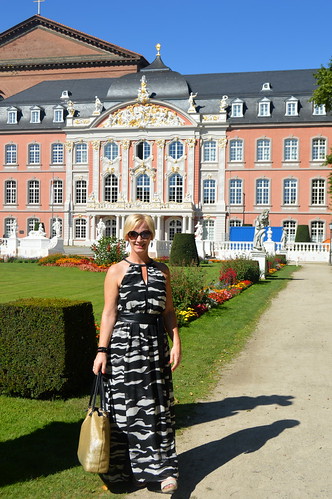 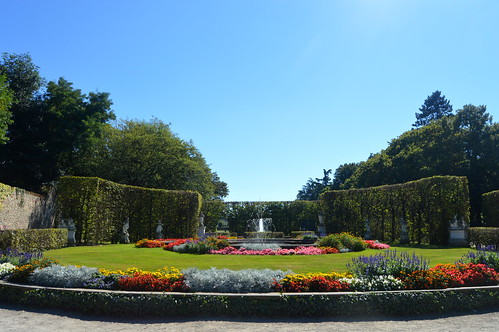 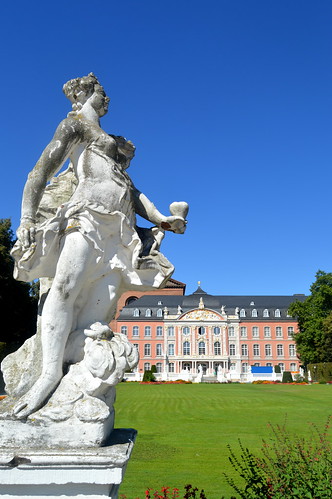 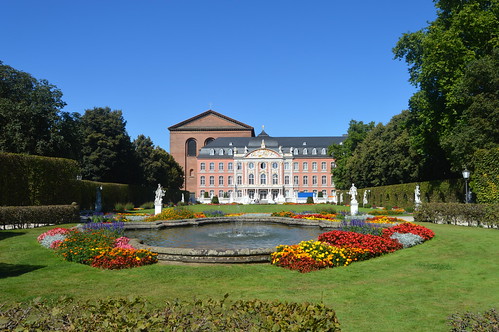 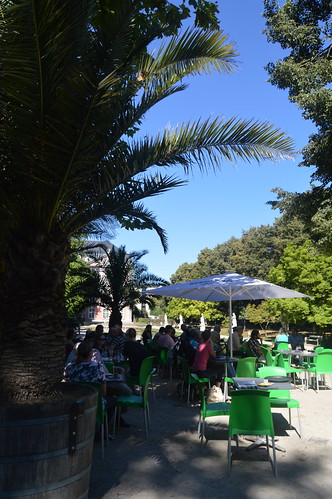 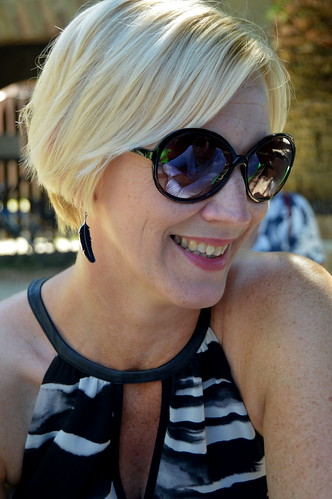 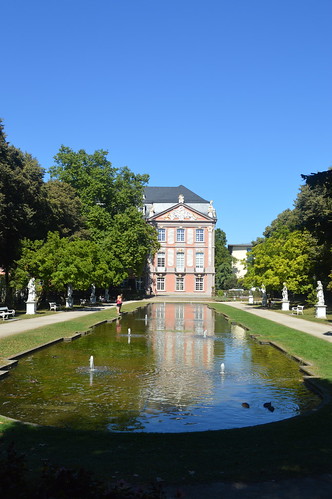 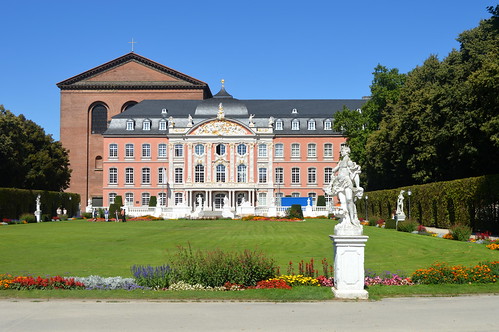 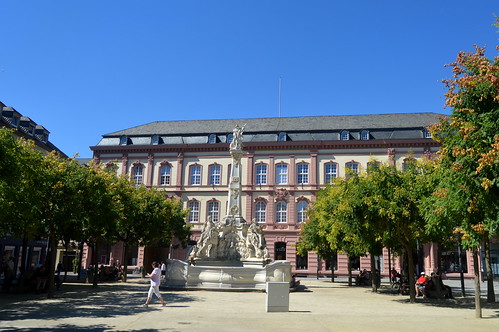 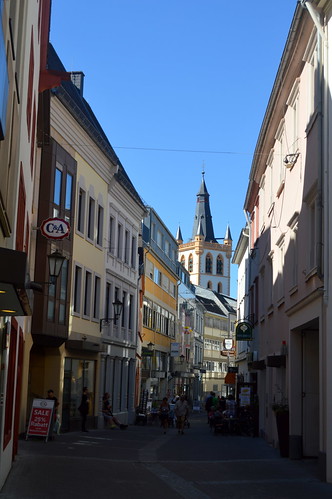 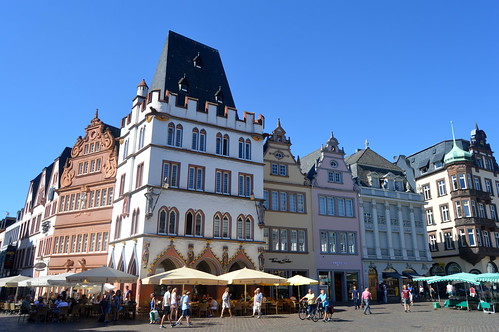 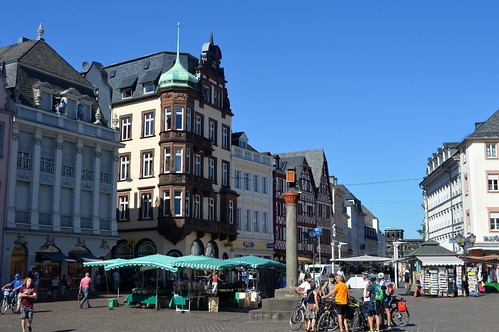 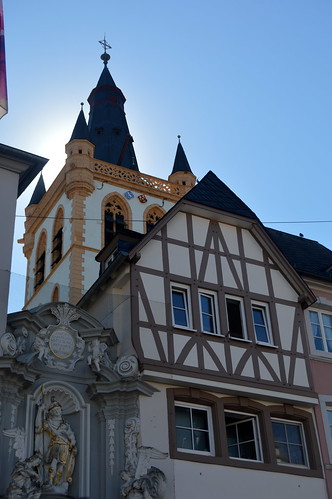 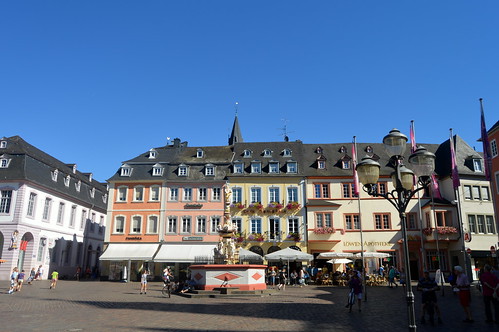 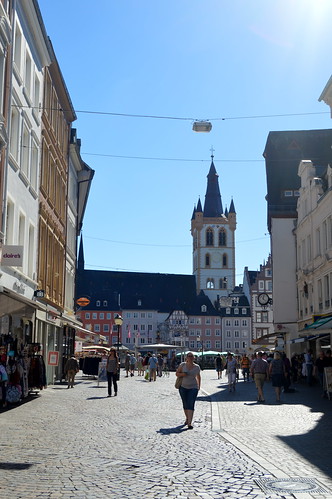