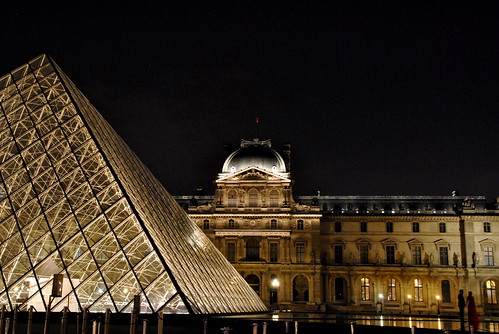 When on a citytrip I like to stroll around as much as possible. Soaking up the atmosphere, discovering new places, observing people,… I just love it!

And most of the time I also want to do something cultural as well… visiting an exposition for example! So in today’s travelpost it’s all about must-see expositions in some good,f ab and lovely cities!

During my research for this post, it was quite difficult to make a selection out of many ab fab expositions. I have narrowed this post down to 5 expositions about several subjects in 4 different cities: Amsterdam, Paris, London and Antwerp.

In his work you see colourful personalities. His images show his connection with the subjects. His images are spontaneous or put into scene but they have one thing in common: they tell a story of which you want to find out as much as possible!

The Stedelijk Museum in Amsterdan now presents an overview of his photographic and filmic work.

You can visit this exhibition in ‘The Stedelijk Museum’ in Amsterdam, a museum dedicated to modern and contemporary art and design.

This exhibition is open to public until May 21st. 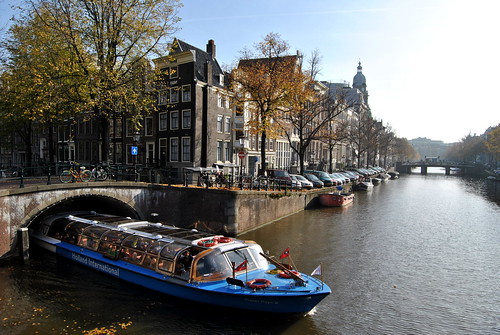 Paris: Vermeer and the Masters of Genre Painting

Vermeer is a Dutch painter from the 17th century. He is acknowledged as one of the greatest painters of the Dutch golden age. He painted mostly domestic interior scenes and most of his paintings seem to be set in the same rooms of his house in Delft.

This exposition shows Vermeer’s great masterpieces as well as paingings of his contemporaries.

You can visit this exhibition in the Louvre, Hall Napoléon, under the Pyramid

This exhibition is open to public until May 22nd.

Dalida is an Egyptian-Italian singer and actress. She had a 30-year long career and committed suicide in 1987 which led to an iconic image as a tragic diva and renowned singer.

This exposition is all about her wardrobe, which was recently donated to the museum by her brother. On and off-stage she was dressed by the greatest designers, which makes this exposition an exclusive overview of fashion in the 50ies, 60ies, 70ies and 80ies.

This exhibition is open to public from April 27th until August 13th. 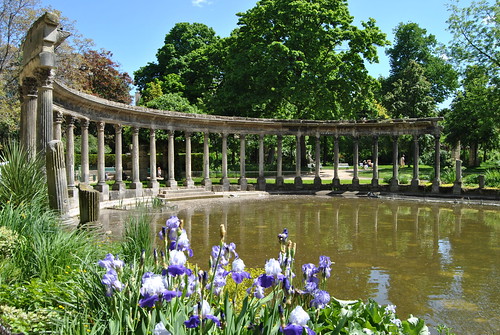 Embed from Getty Images
What

Martin Margiela is a contemporary Belgian stylist and is known to be one of the most influential avant-garde designers.

He worked as a freelance designer and for Jean Paul Gaultier before starting his own label. From 1997 until 2003 he was teh creative director of the Hermès women’s line and it’s about this period of his career that the Momu in Antwerp is doing an exposition.

You can visit this exhibition at the Momu in Antwerp.

This exhibition is open to public from March 31st until August 27th. 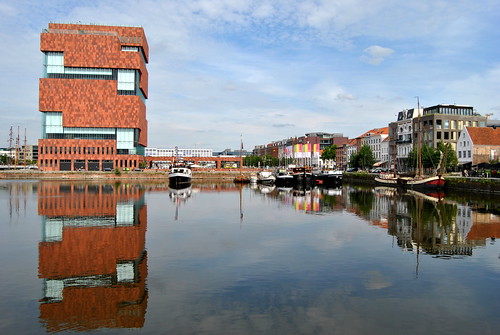 Embed from Getty Images
What

Pink Floyd is a rock bound founded in London in the sixties. They have sold over 250 million records worldwide. The band has influenced the music scene and they are known for their philosophicial lyrics, extended compositions and their elaborate live shows.

The Victoria and Albert Museum now celebrates the work of this legendary rock band in the ‘Pink Floyd exhibition: their mortal remains’.

Over 350 objects from the band will be displayed. Among them are handwritten lyrics, original posters, original musical instruments and spectacular set reconstructions.

You can visit this exhibition at the Victoria and Albert Museum in London.

This exhibition is open to public from May 13th until October 1st. 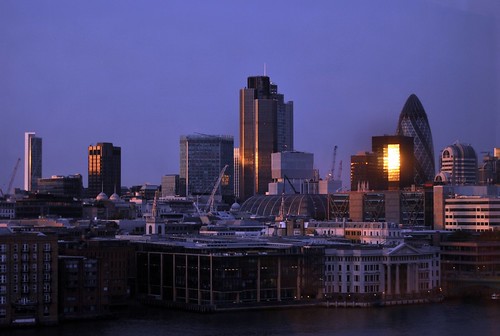 I hope I gave you some inspiration… during my research I wanted to book citytrips to all of above mentioned cities just to see these expositions!!

If you have more interesting expo-ideas, feel free to share them in the comments!