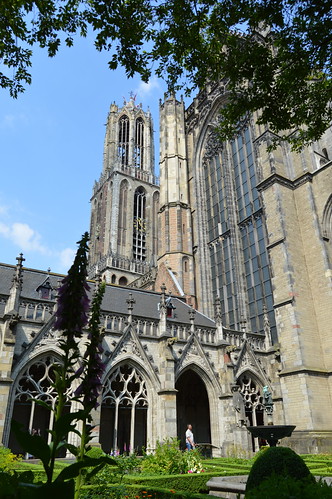 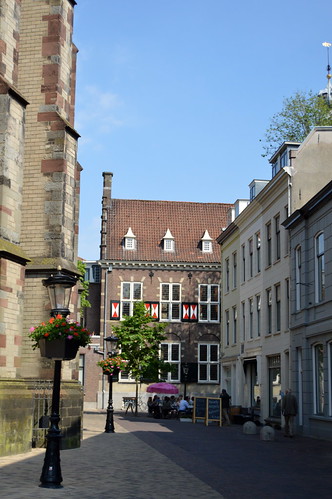 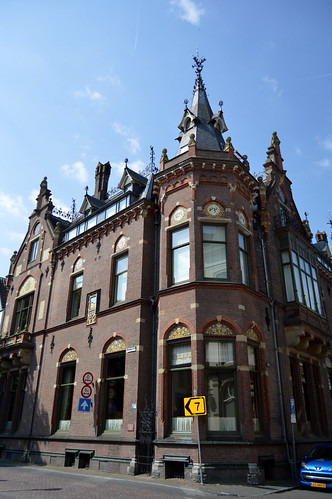 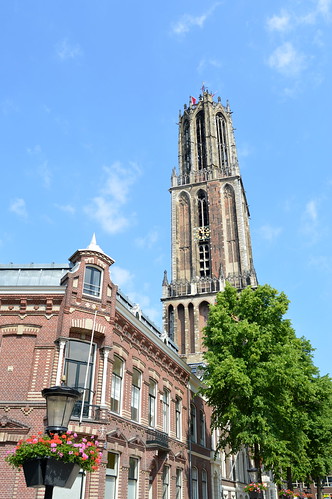 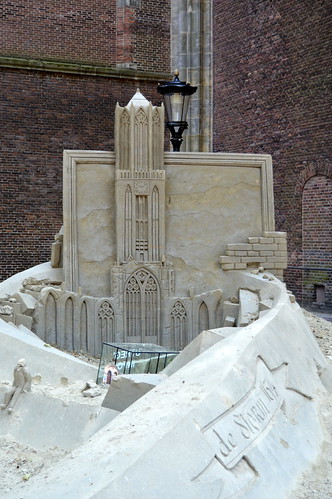 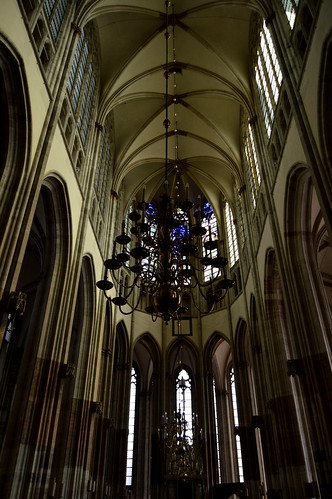 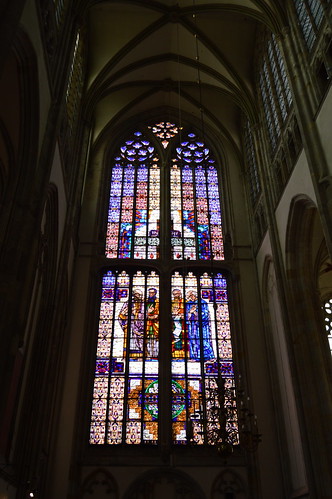 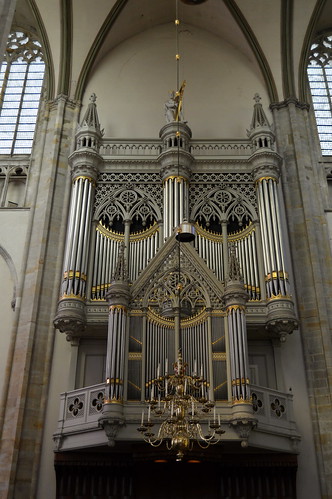 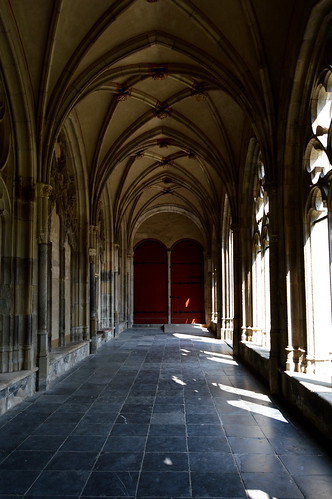 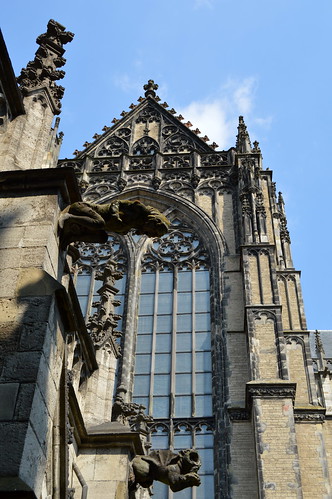 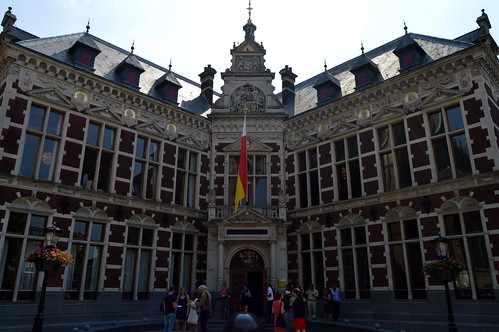 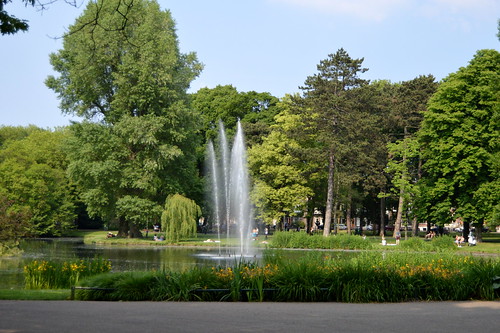 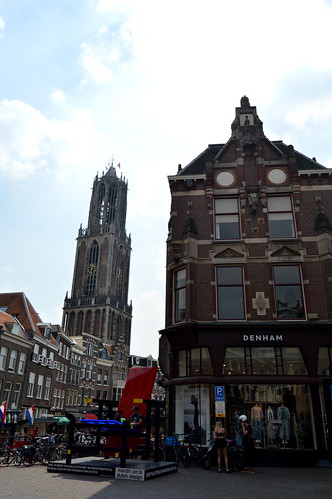 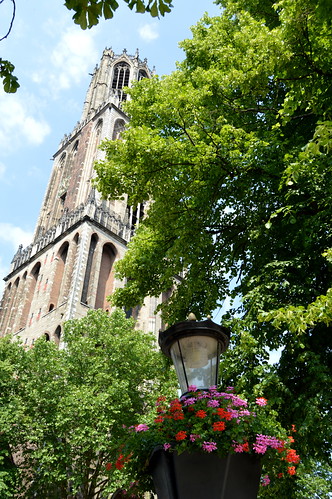 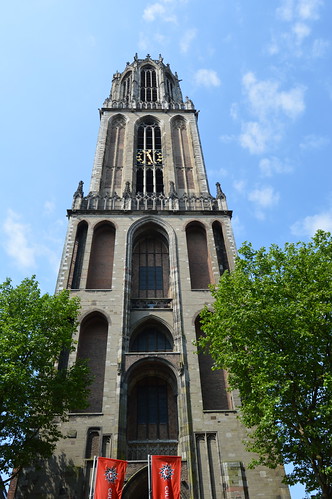 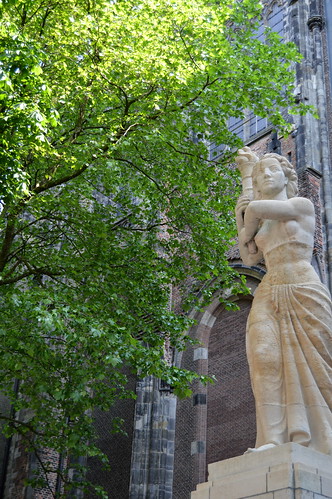 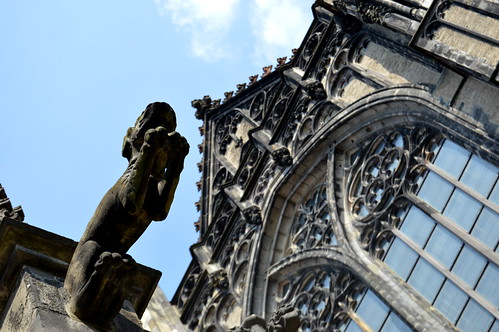 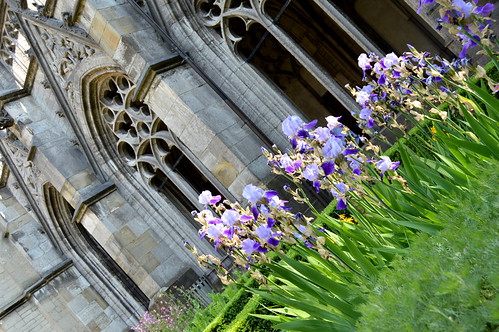 On holiday I like to buy souvenirs... And here you see two souvenirs from our latest trip to the Provence! The red table cloth is from @jeanne.bayol a fab concept store in Saint-Rémy-de-Provence. The wine is a fabulous shiraz from @chateau.estoublon in Fontvieille. I don't usually drink in the week, but oh well... I've got a week off now so... cheers! Love, Kathleen #blog #thegoodthefabandthelovely #blogger #belgianblogger #belgischeblogger #redwine #wine #winelover #winetasting #wineoclock #winetime #winewednesday #shiraz #shirazlover #cheers #cheers🥂 #cheerstolife #souvenir #holiday #wednesday #wednesdaynight #wednesdays #humpday
Walking around I see many beautiful things: a small flower with a butterfly, frail poppies conquering the wind, a beautiful blue sky contrasting with flowers on a tree,... These pics were taken on a walk in the south of France. But even when I'm walking in my neighborhood I see many splendid things which I like to capture on camera. It's in these silent moments I find a lot of joy and happiness, but also acceptance and peace, it helps me put things into perspective and it helps me find balance in life. What do you do to find balance in life? Tell me in the comments! Love, Kathleen #blog #thegoodthefabandthelovely #blogger #belgianblogger #belgischeblogger #relax #enjoy #goodtimes #happy #lykke #mindful #mindfulness #energy #energizer #energyhealing #breathing #ikigai #flow #enjoying #enjoythemoment #enjoythelittlethings #littlethings #energetic
Me and my BFF, my best furry friend... This is Basco, the border collie of my daughter and her partner. He really is the sweetest and cutest dog on the planet and I'm always so happy to see him 😊 happy Sunday! Love, Kathleen #blog #thegoodthefabandthelovely #blogger #belgianblogger #belgischeblogger #dog #dogs #bordercollie #bordercollies #dogsofinstagram #dogsofinsta #doggy #doglife #dogoftheday #dogstagram #dogphotography #doglover @juanandcarlotta #basco #bordercollielovers #bordercolliesofinstagram #bordercolliesoftheworld #bordercollieworld #bordercollieoftheday
Went to the cinema today to see the George Michael documentary 'freedom, uncut'. Lots of people might think he was just this poppy boysband singer, but he actually was one of the greatest singer songwriters of his time. A man with an immense talent, a vision and a voice. Thankful for his music... (and this picture really has nothing to do with the caption I know... And I don't care 😅 just a nice picture taken in Uzès a couple of weeks ago). Love, Kathleen #blog #thegoodthefabandthelovely #blogger #belgianblogger #belgischeblogger #trip #travel #traveldiaries #travelblogger #traveladdict #travelphotography #travelblog #vacay #holiday #vacation #travelpost #france #provence #lasuddelafrance #lavieestbelle #provençal #provencemonamour #myprovence #uzès #uzes #gard
Scrolling through my pictures, I stopped to take a better look at this one... It made me think about when and where I took it and it made me think twice why I stopped at his particular picture: I love the lines in this picture, they take you all around the image. I like the stone building which looks harsh and sturdy opposed to the greenery in front of it. And the different textures and the simplicity of the colours make the picture even more interesting to look at in my humble opinion. It's one of my favorite pictures of my recent trip to France I must admit! You might think differently but no worries... It will not change my opinion 😅 love, Kathleen #blog #thegoodthefabandthelovely #blogger #belgianblogger #belgischeblogger #photography #photooftheday #photogram #photodaily #provence #lesalpilles #lasuddelafrance #lavieestbelle #provençal #provencemonamour #myprovence #eygalières #travel #traveldiaries #travelblogger #traveladdict #travelphotography #travelblog #vacay #holiday #vacation #travelpost #france #ilovefrance #vivelafrance
A couple of nights ago I had to give training at work. It was a beautiful night and to relax a bit before giving the training, I made a walk in the nearby park. Seeing this sight, I couldn't help taking a picture! Taking pictures is part of my life. It's making memories, it's escaping life for just a split second... Love, Kathleen #blog #thegoodthefabandthelovely #blogger #belgianblogger #belgischeblogger #beveren #bevereninbeeld @gemeentebeveren @toerismebeveren #hometown #summer #summernight #summerisback #summertime #cortewalle #park #castle #kasteel #goldenhour #sunset #lavender #bluesky #summersun #lavieestbelle