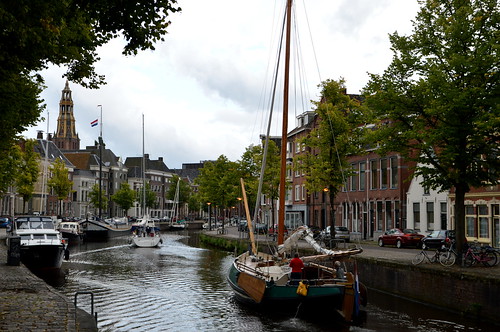 In August my husband and I went to Groningen for a weekend break. Even though it’s been a couple of months since we visited the city, I want to share with you loads of pics from our weekend break as Groningen is a fun city to visit all year round. Today I treat you to part I 🙂

We had been in Groningen once before, but only for an afternoon, which actually was enough for us to decide we wanted to re-visit this city. So when we decided on having a weekend break, we quickly decided on Groningen!

I actually wanted to do something cultural, but as the weather was so  nice we decided to just enjoy the city and stroll around as much as possible. 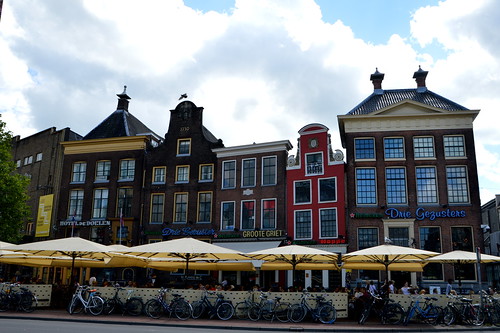 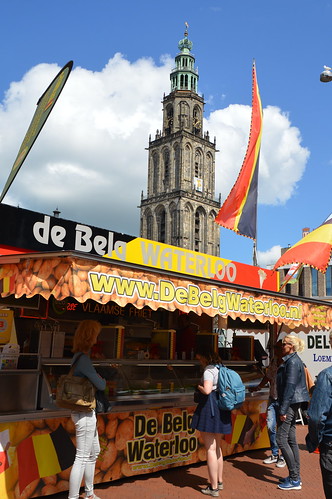 Groningen is the most northern town of Holland. In the fourteenth century, Groningen became a Hanseatic city, which means it was part of the North-German trading network, collaborating with merchants from Germany, Scandinavia, England, Poland, the Baltic States, Russia and the Netherlands.

The city developed into a city-state and later became part of the Republic of the Seven United Netherlands (16th-18th century). During the Second World War, a lot of inhabitants lost their lives and a big part of the city centre was destroyed. 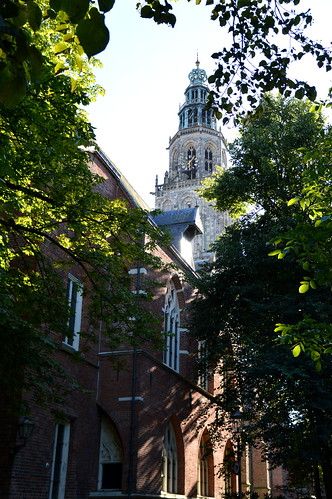 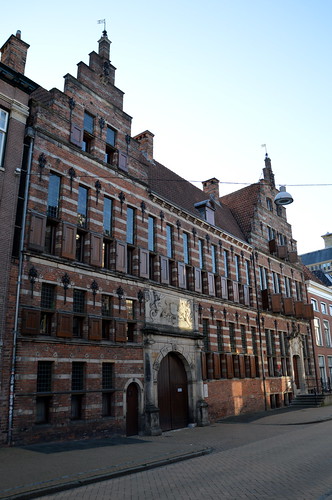 Groningen is now a very pleasant city to walk through and offers a wide variety of shops, restaurants, museums, entertainment, etc. The people are very friendly and open. In fact, a 2007 research from the European Commision found that the residents of Groningen are Europe’s most content citizens! 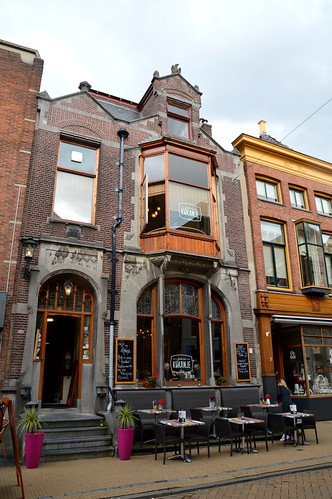 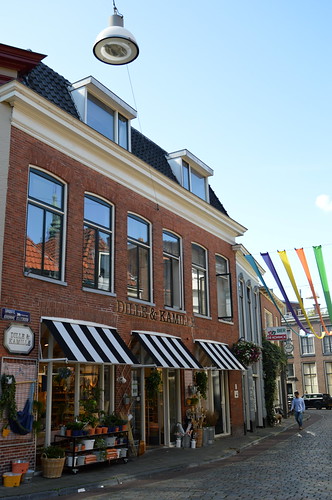 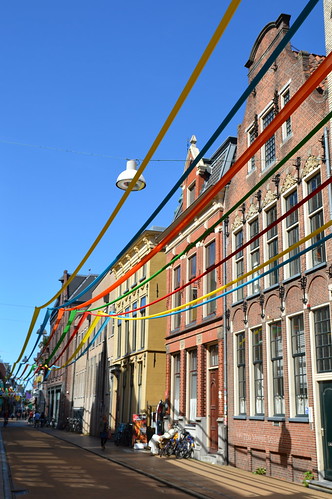 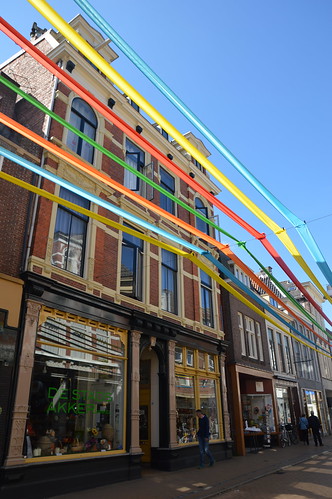 Besides having very content citizens, Groningen also has the youngest average city population in Holland. The city buzzes day and night, especially during the academic year when thousands of students whizz around on their bikes.

Have you already visited Groningen? Let me know what you think of it! 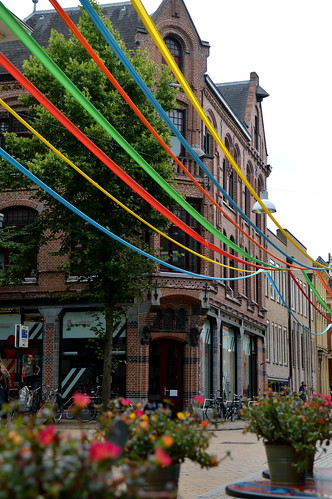 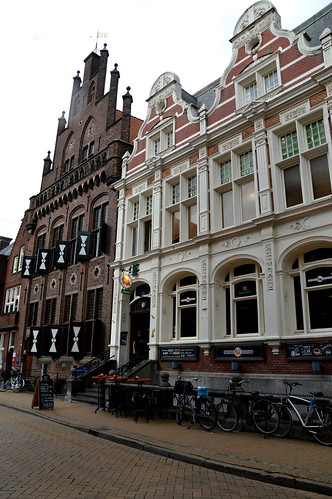 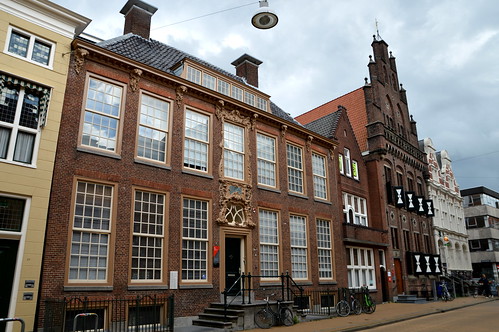 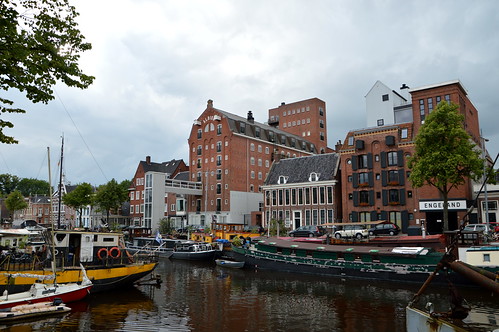 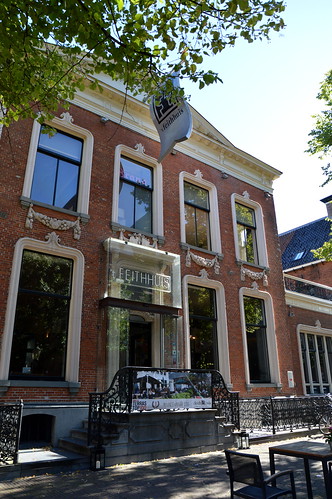 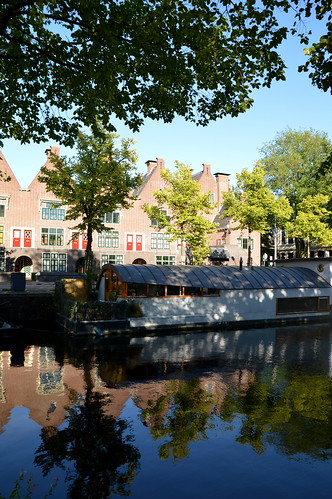 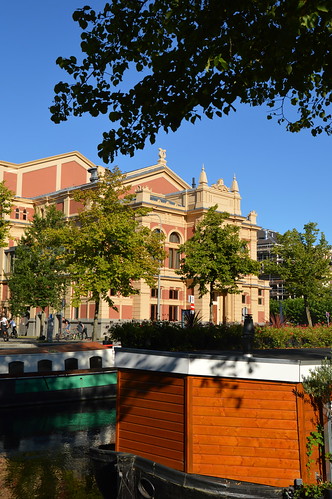