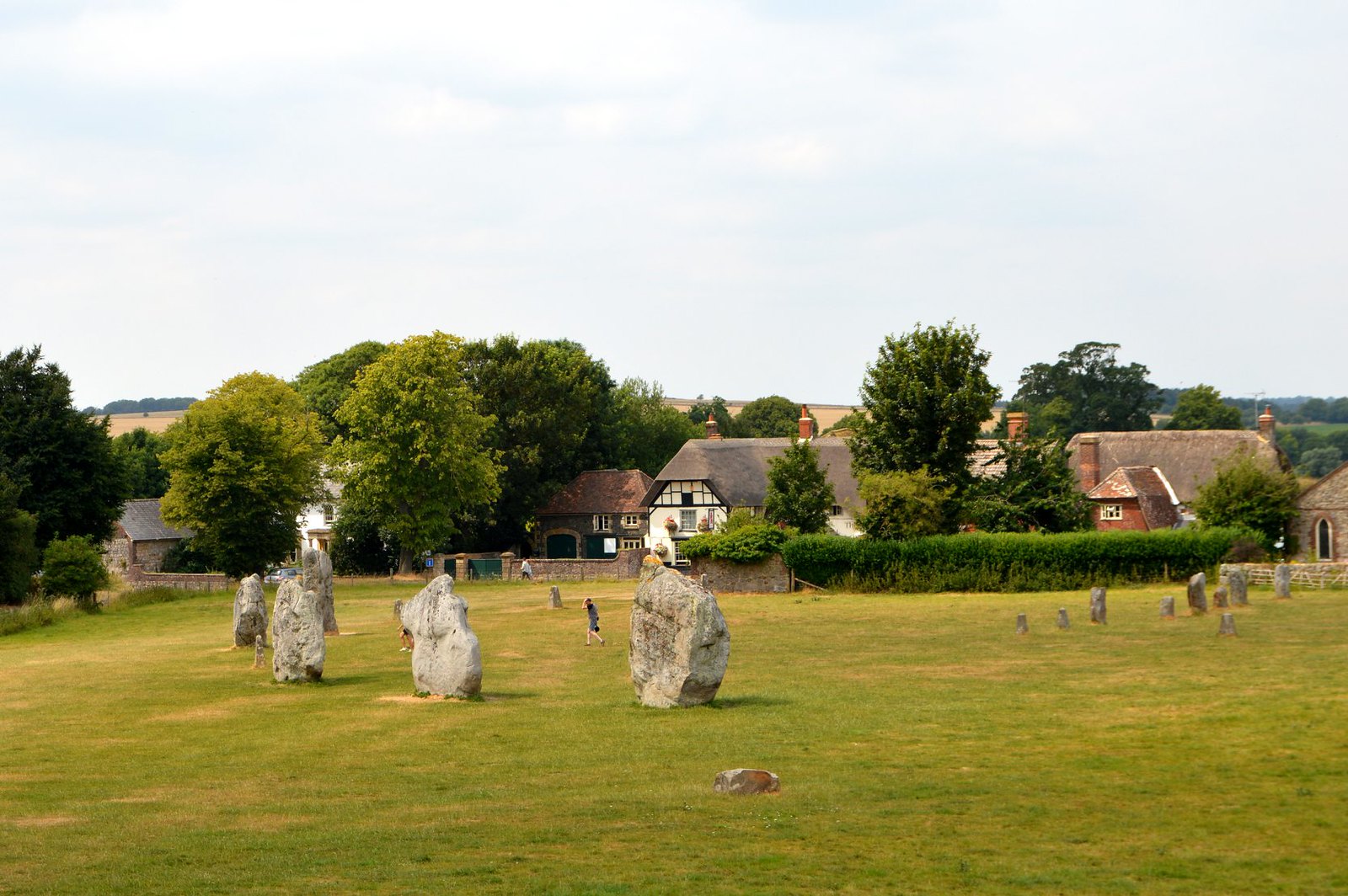 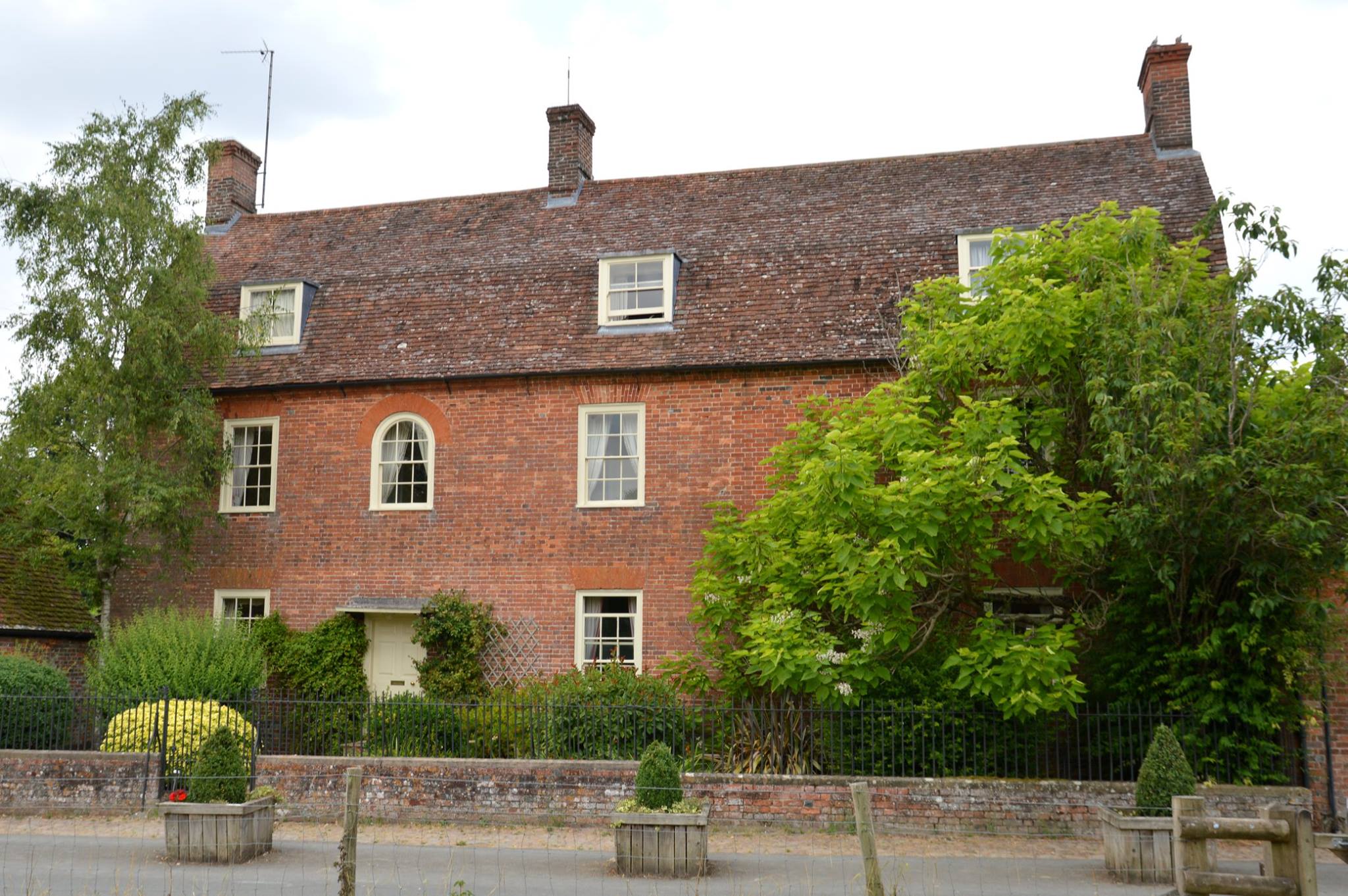 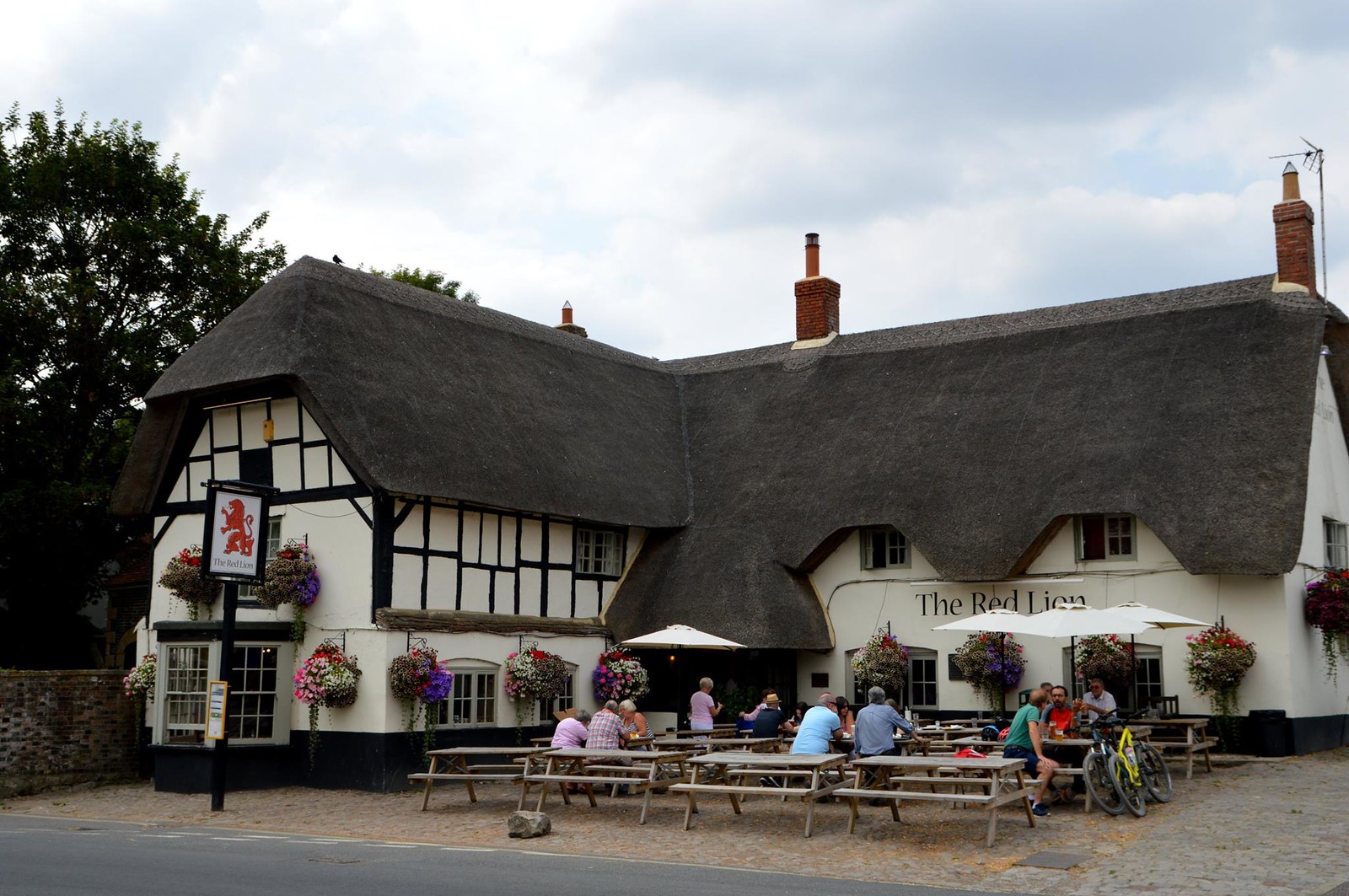 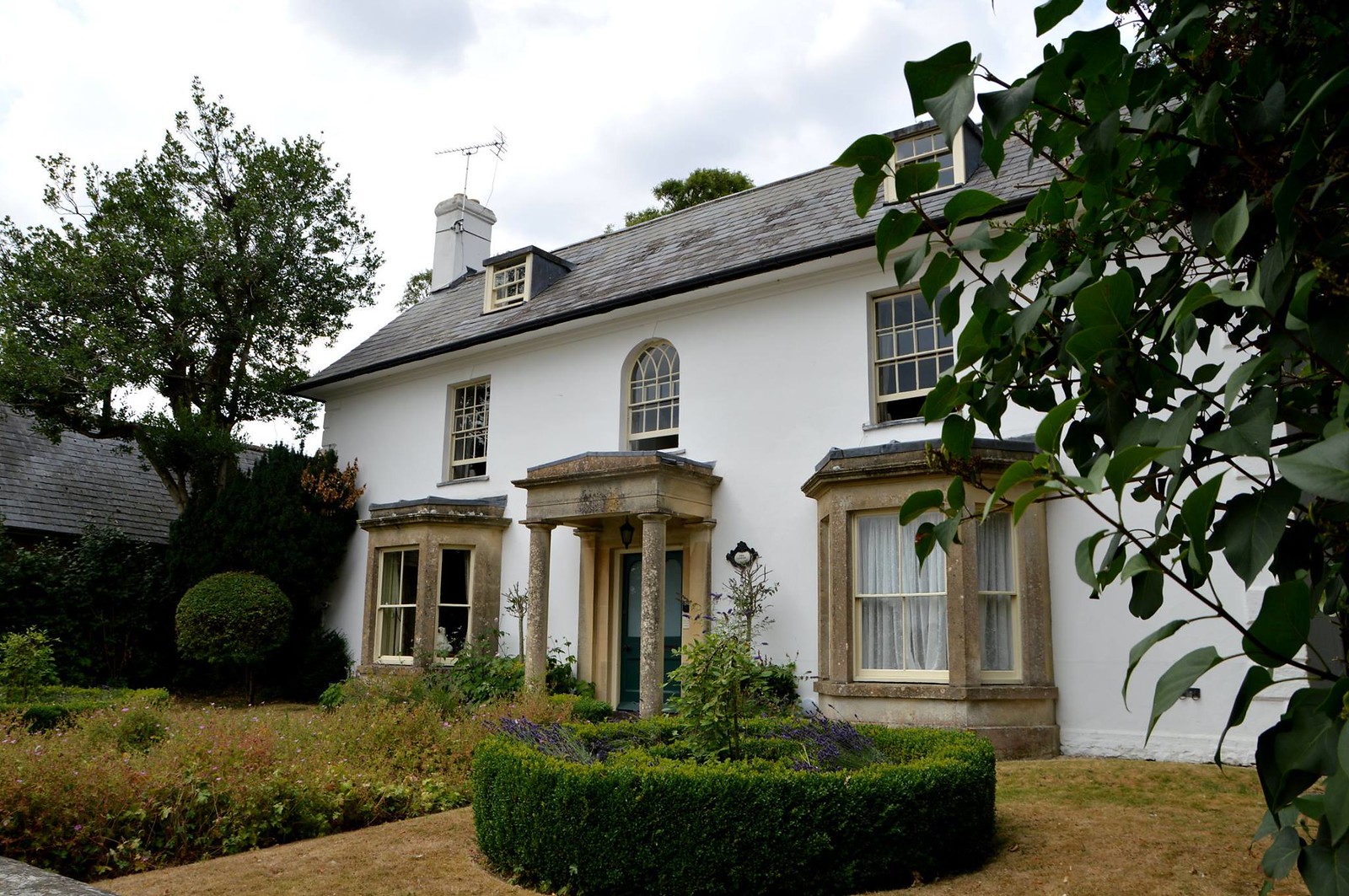 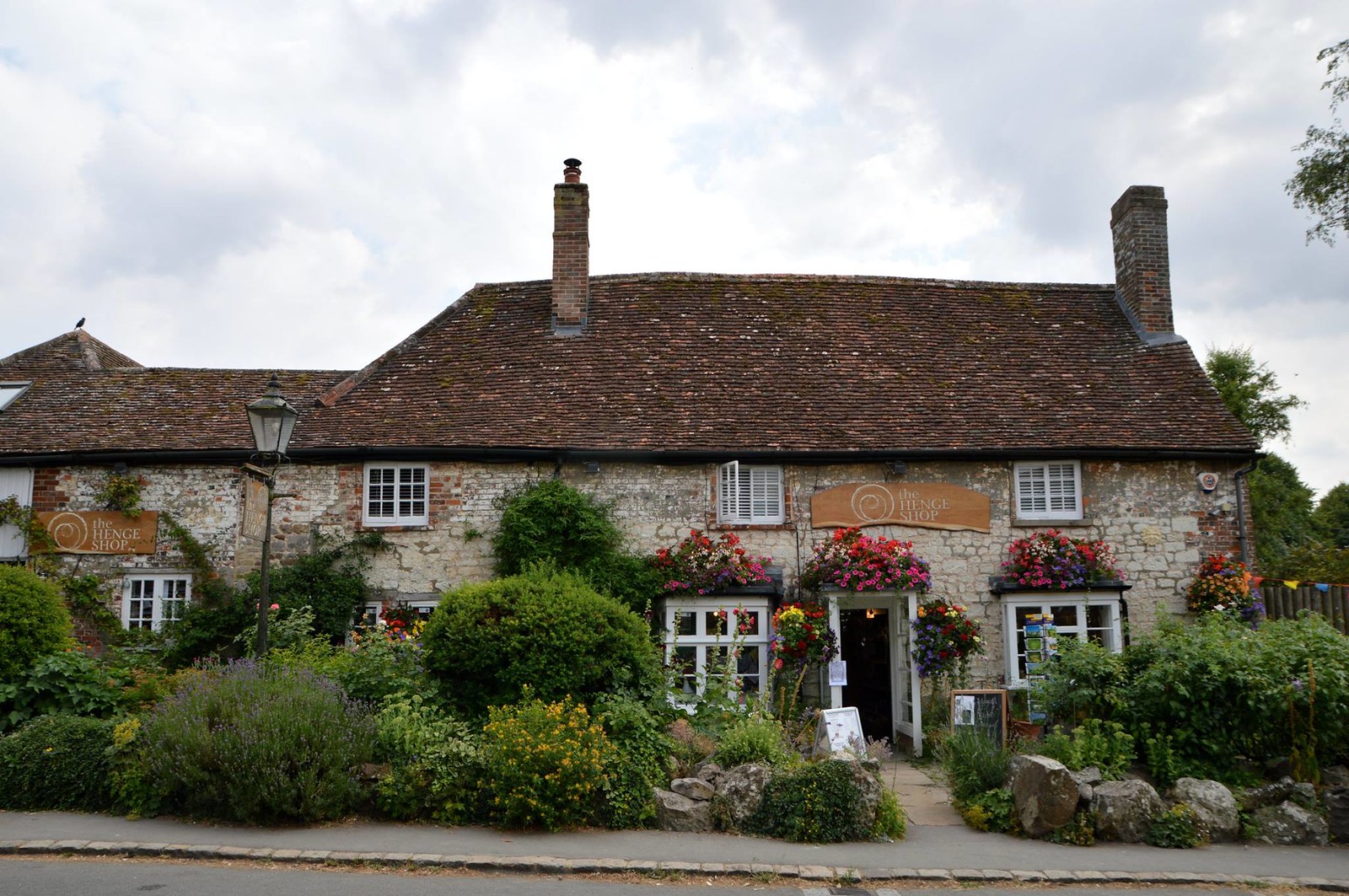 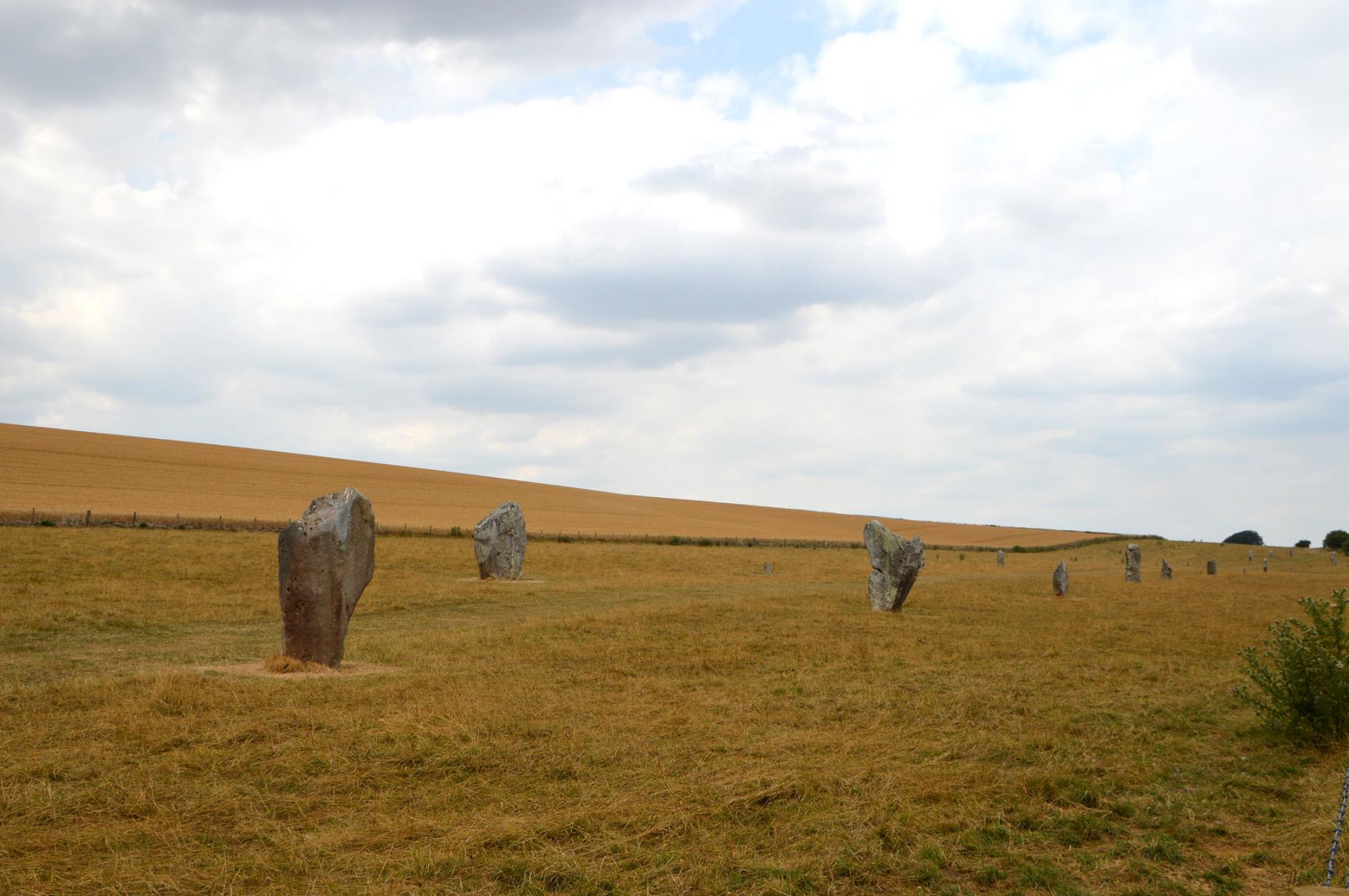 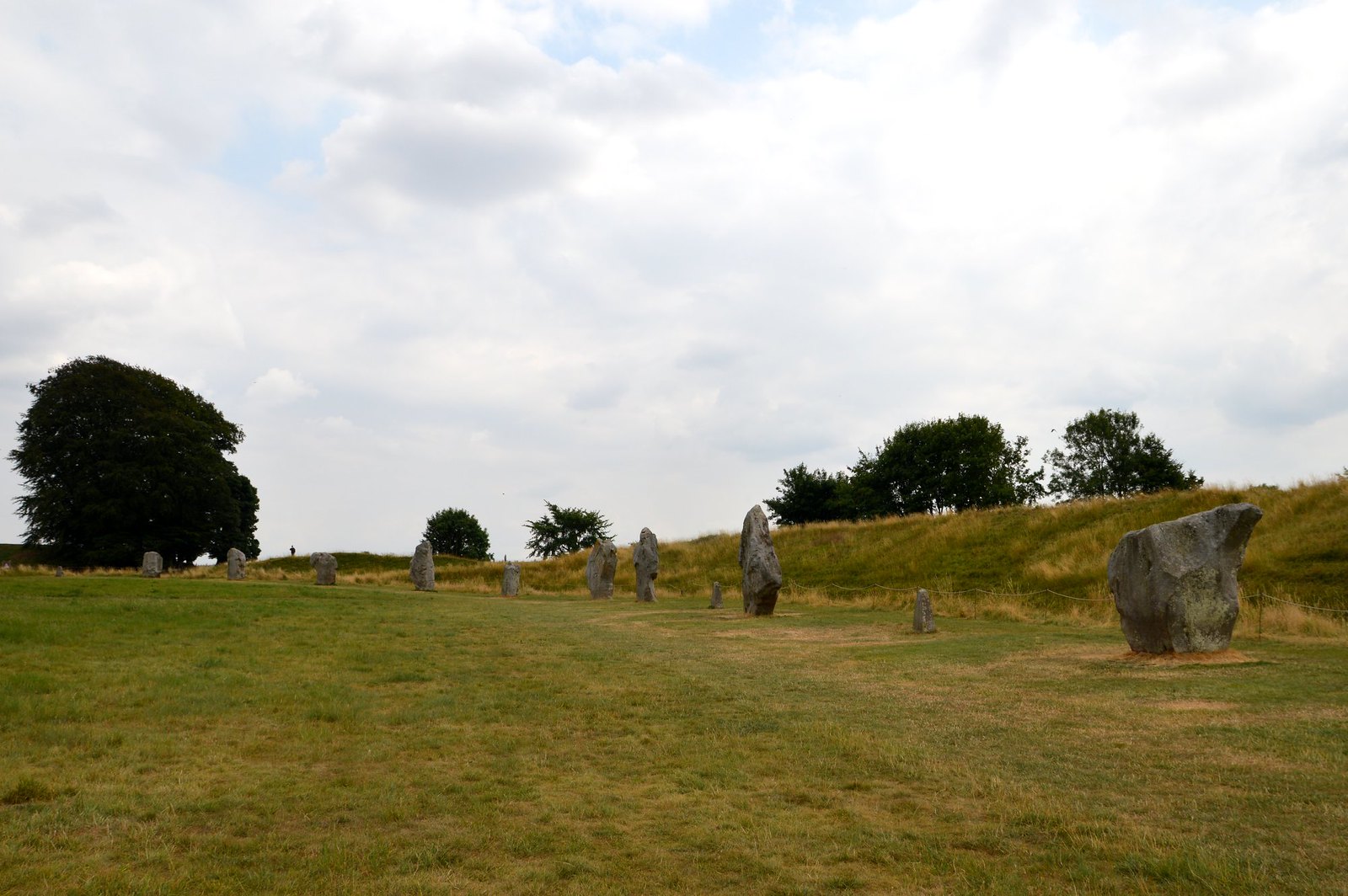 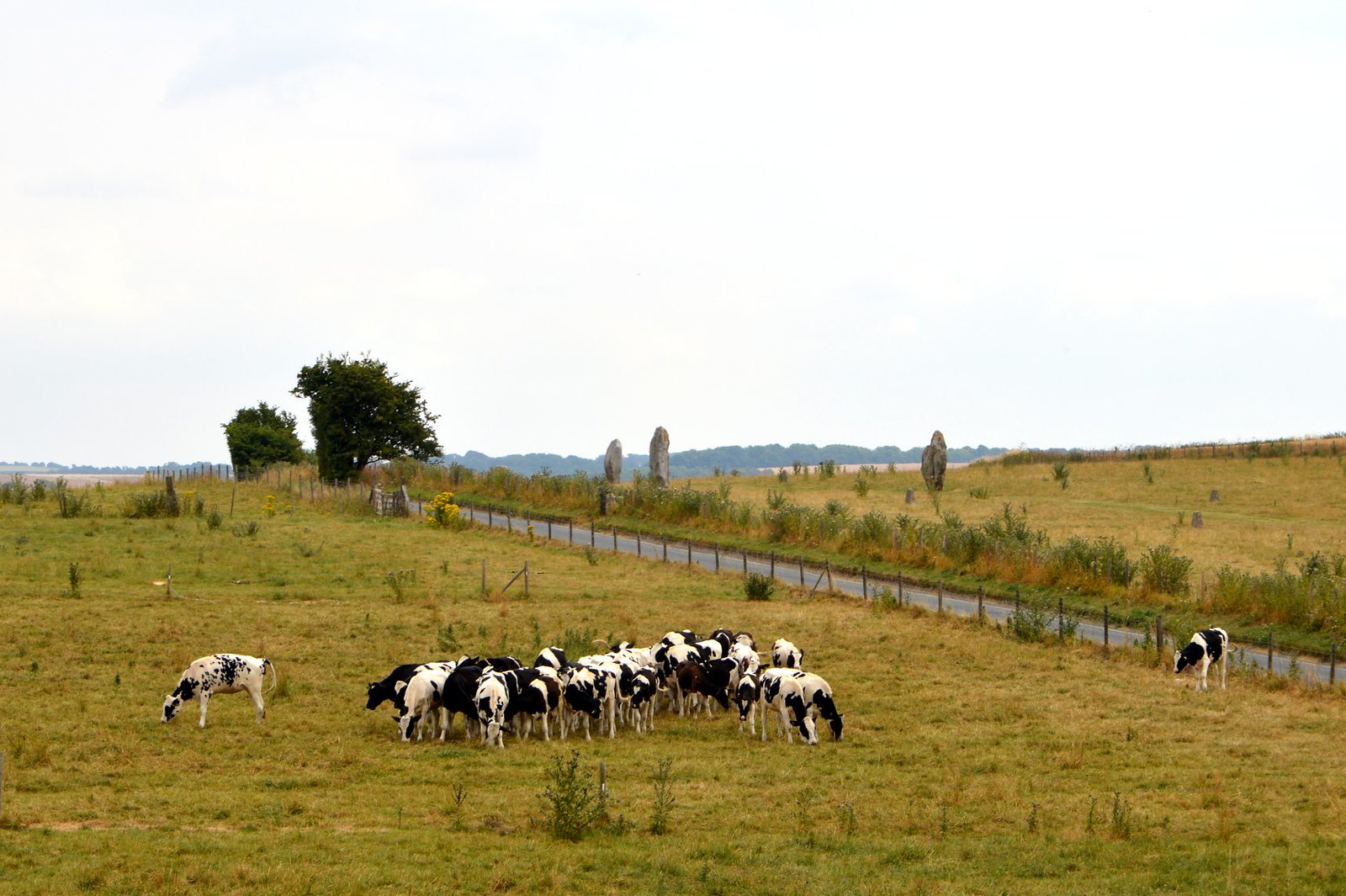 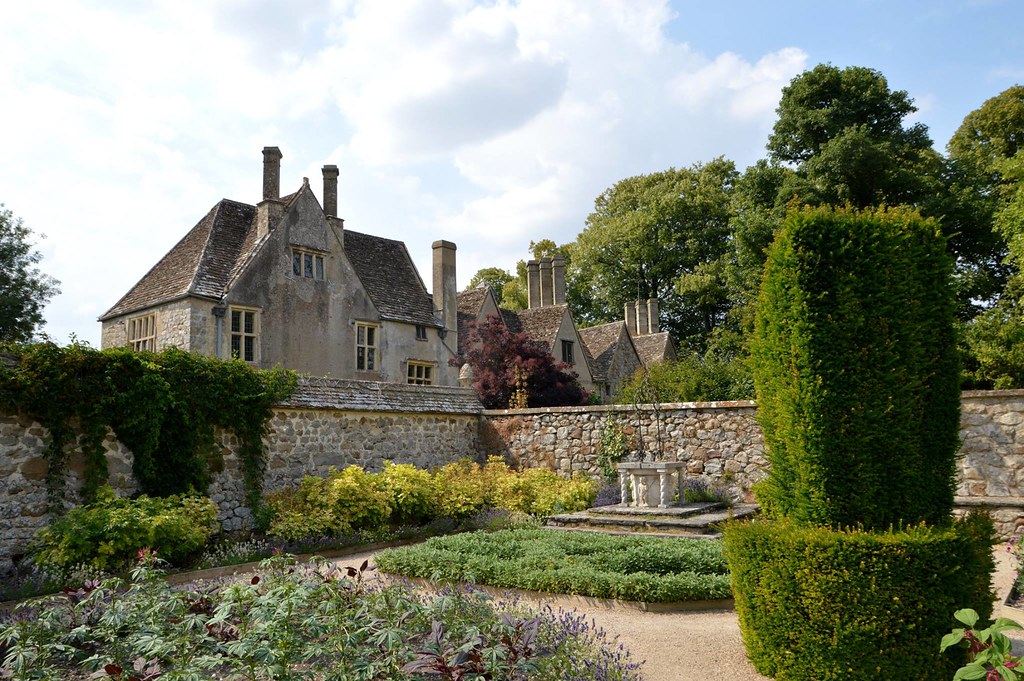 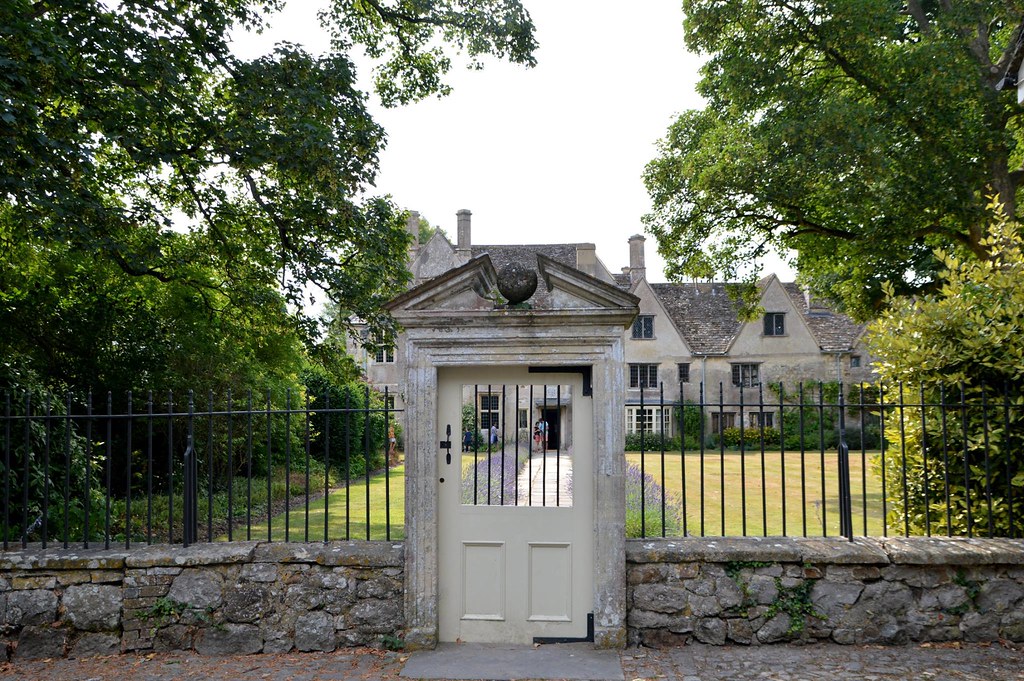 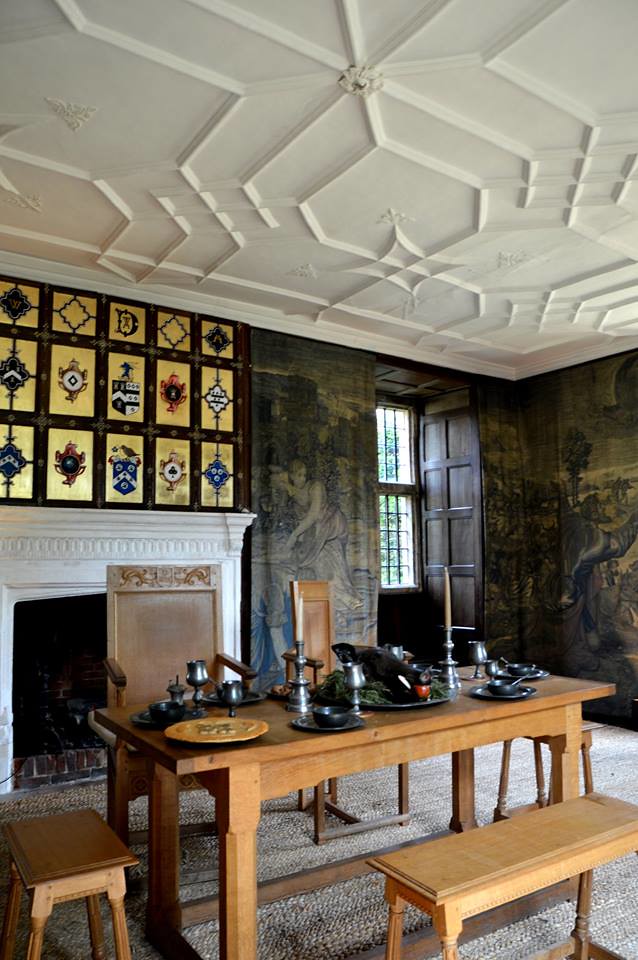 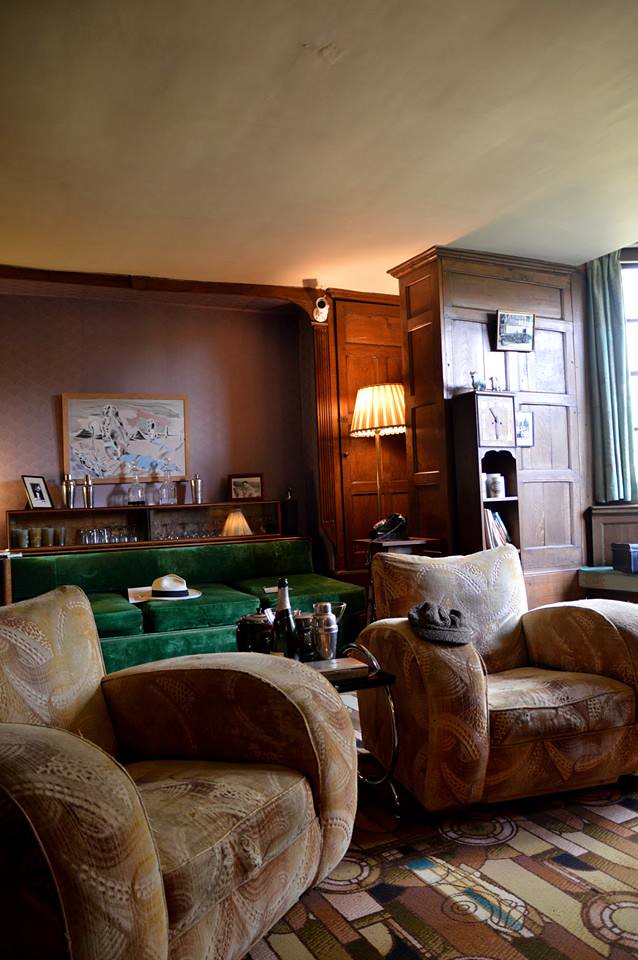 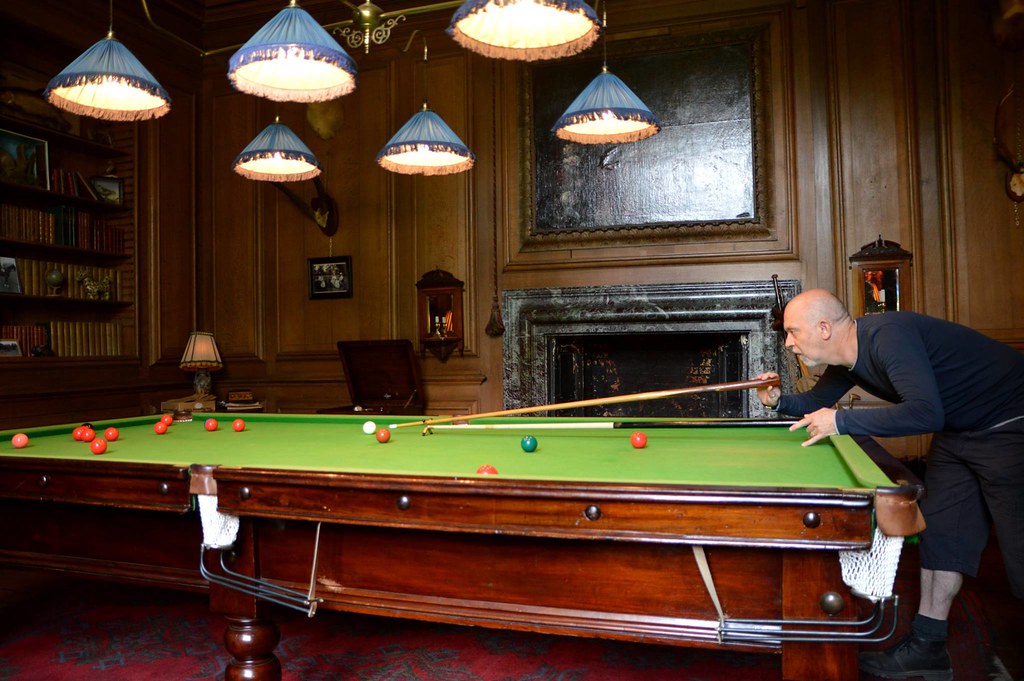 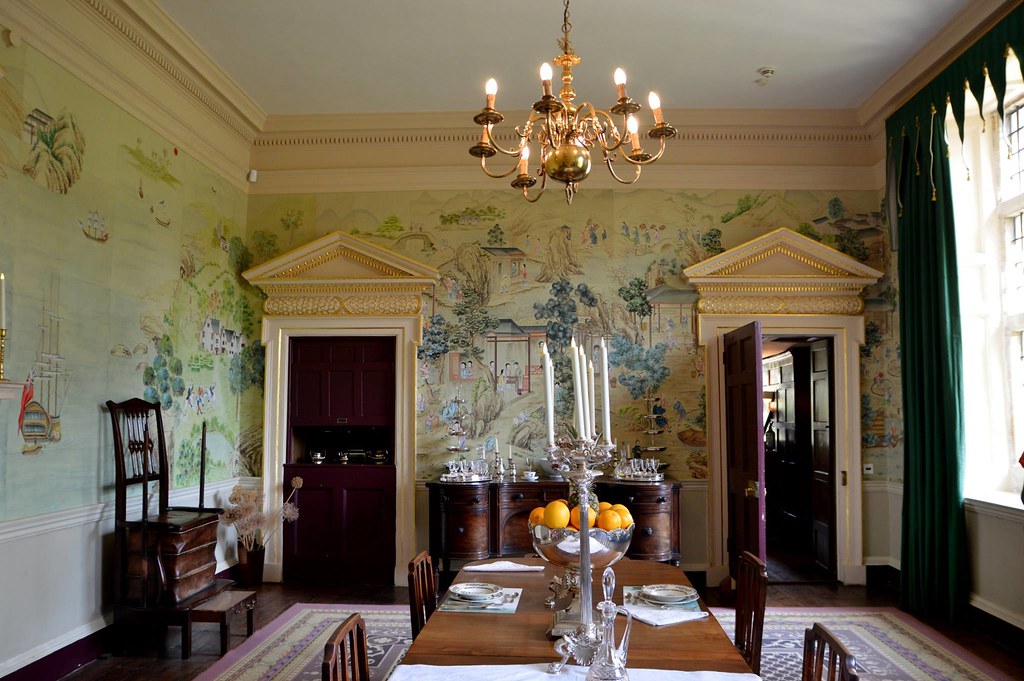 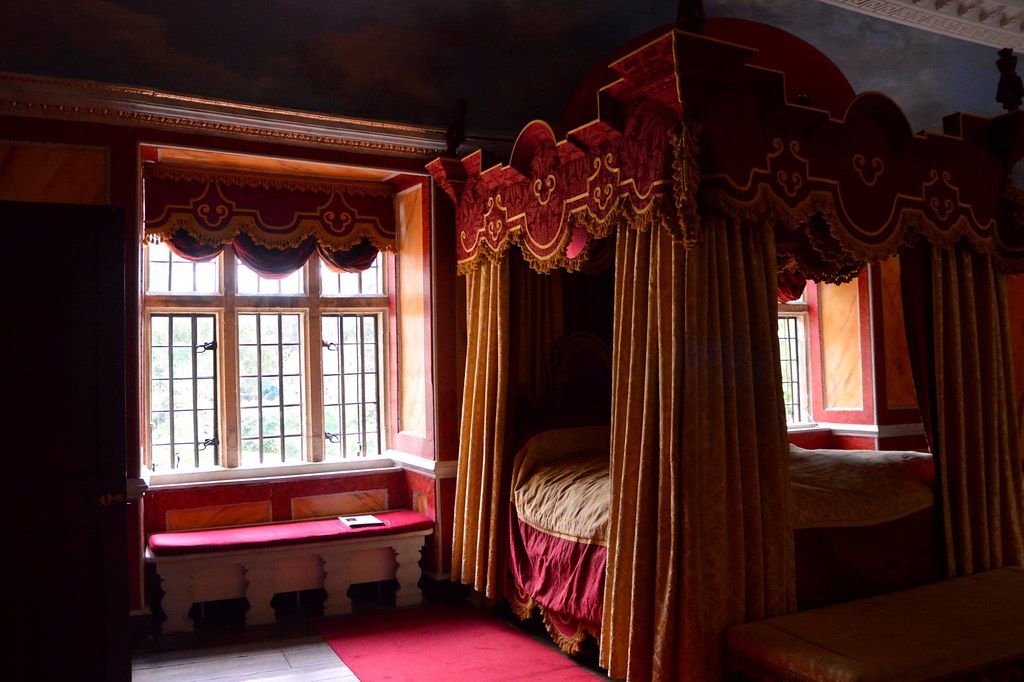 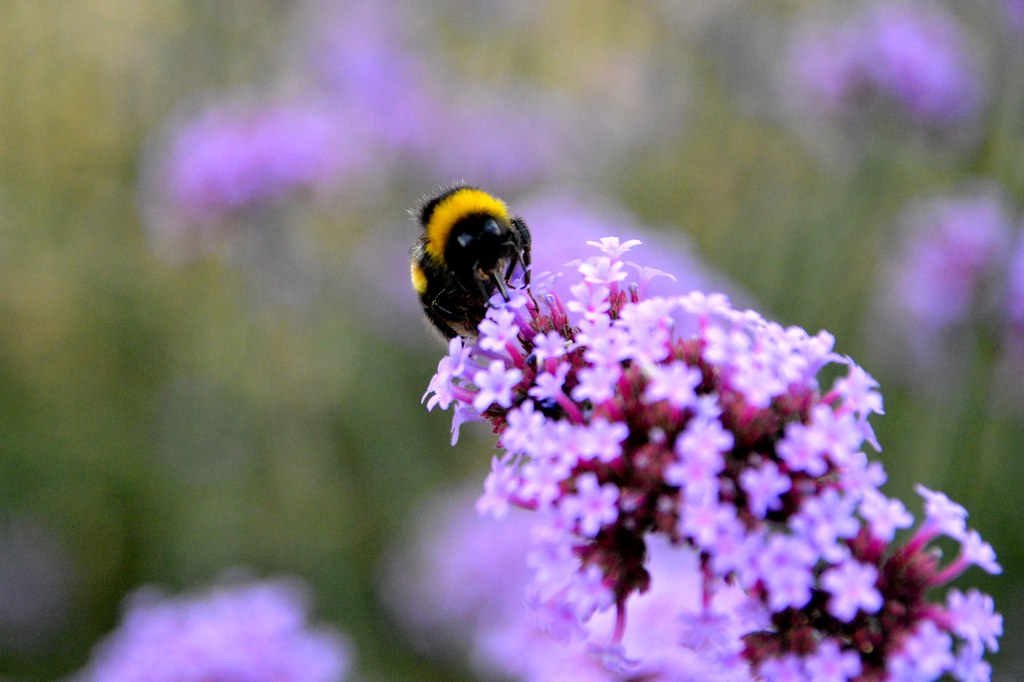 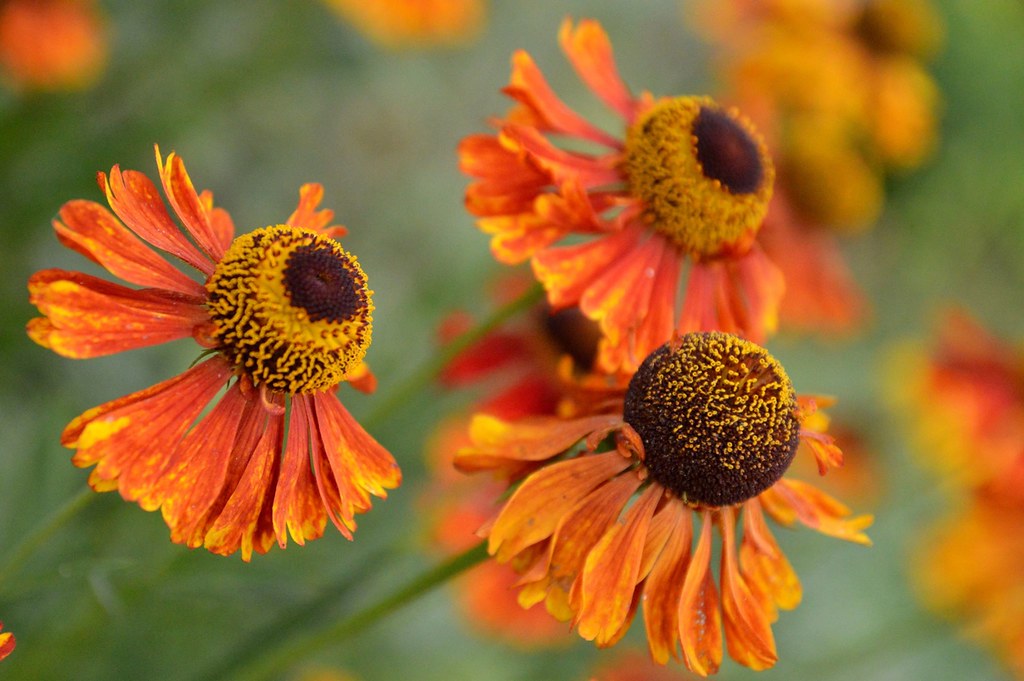 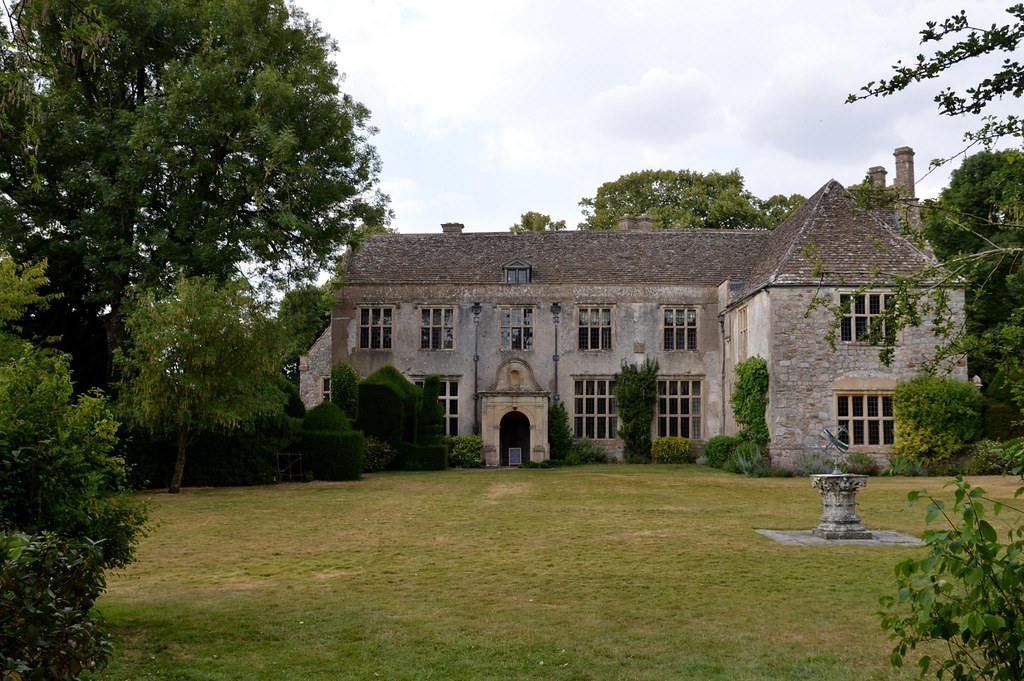 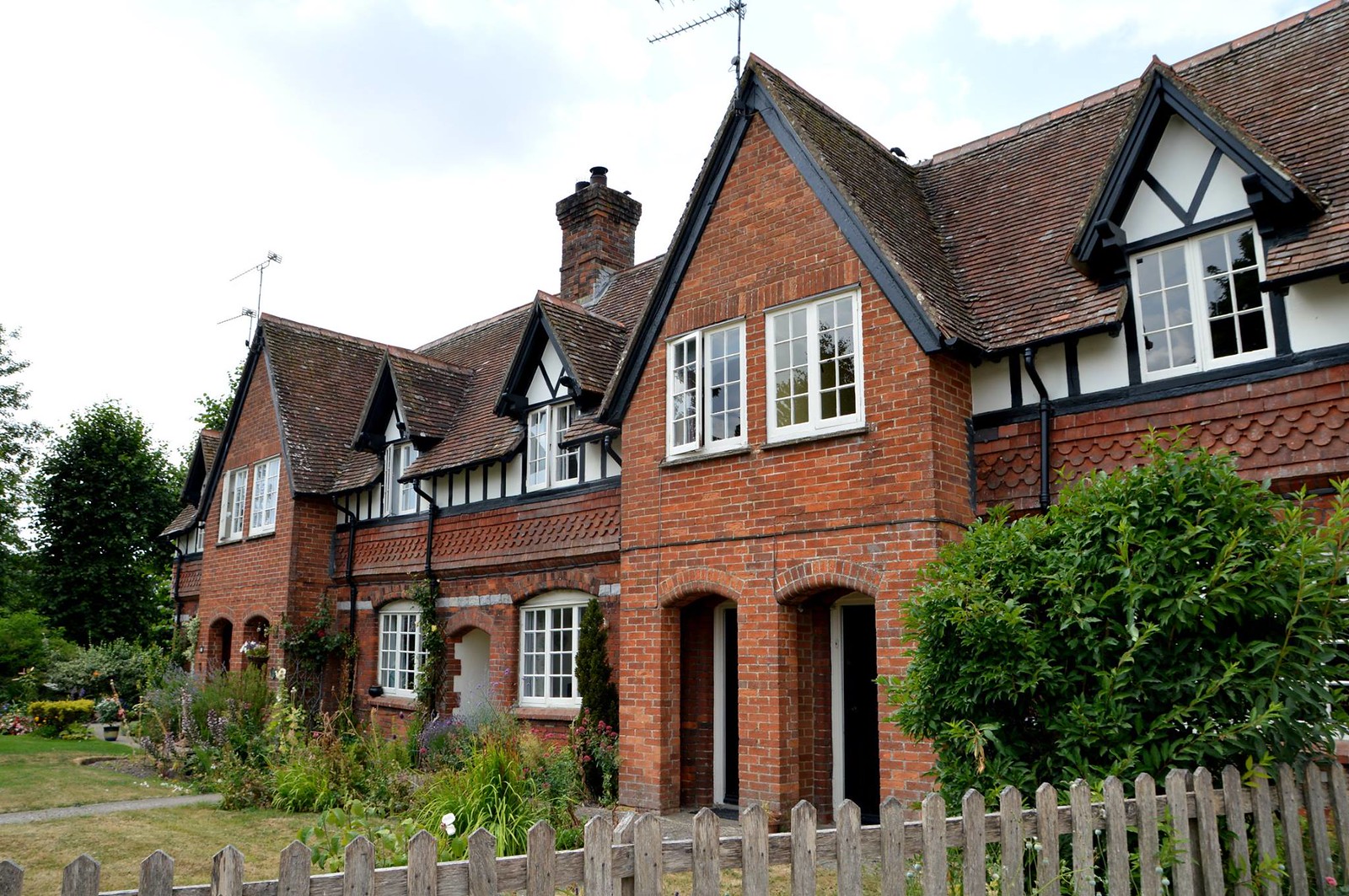 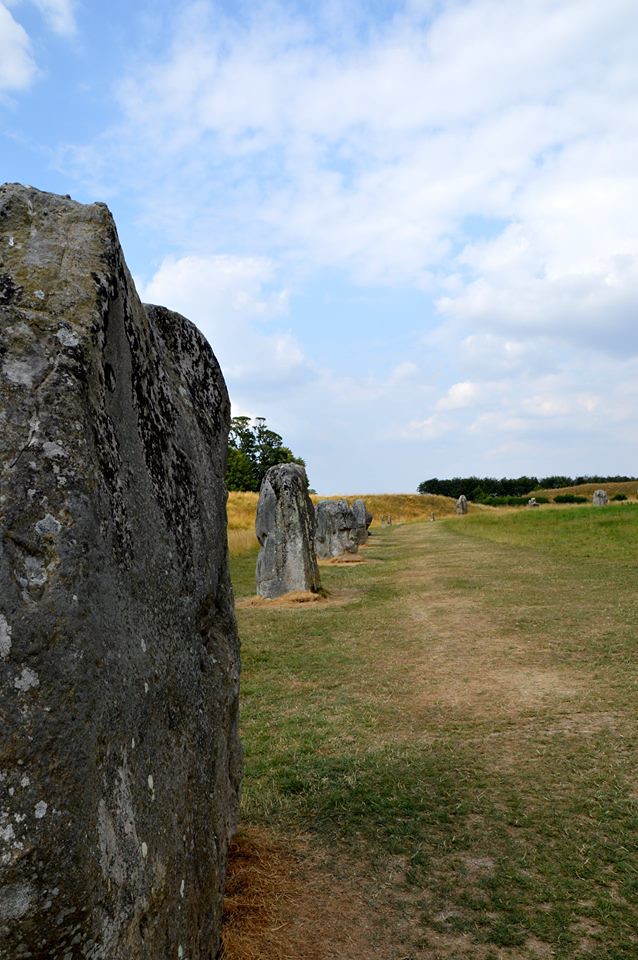 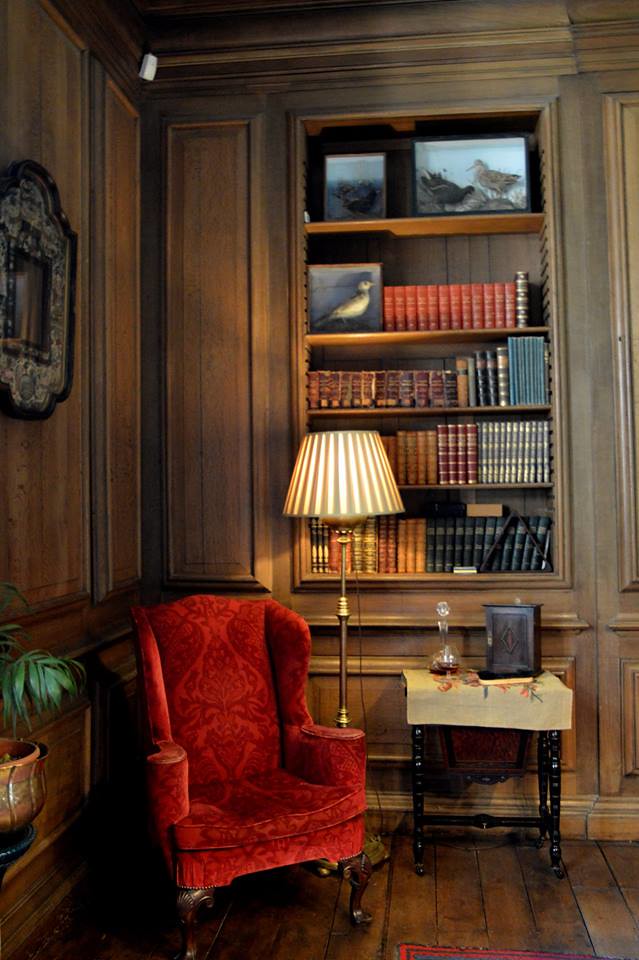 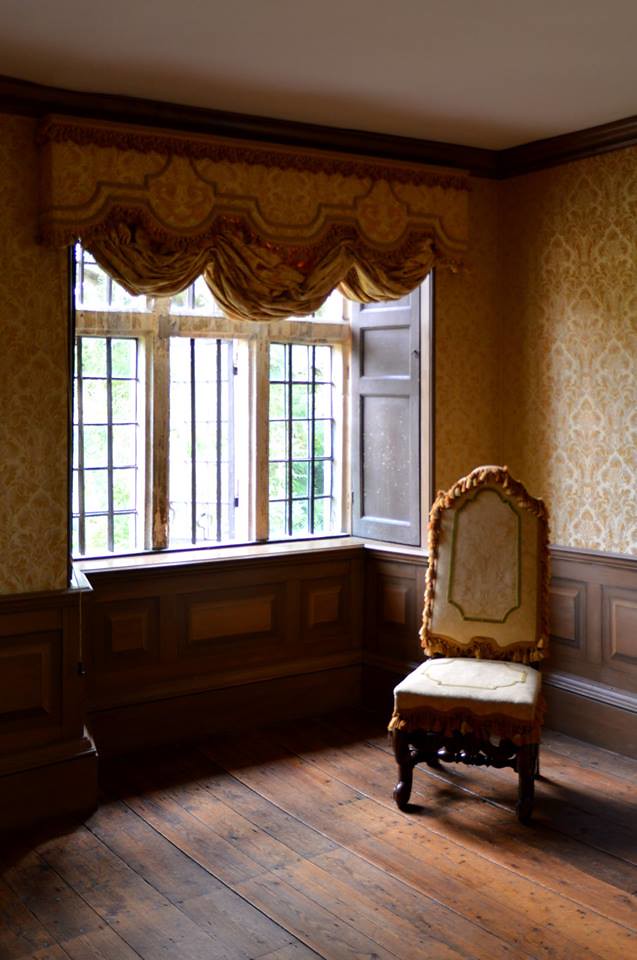 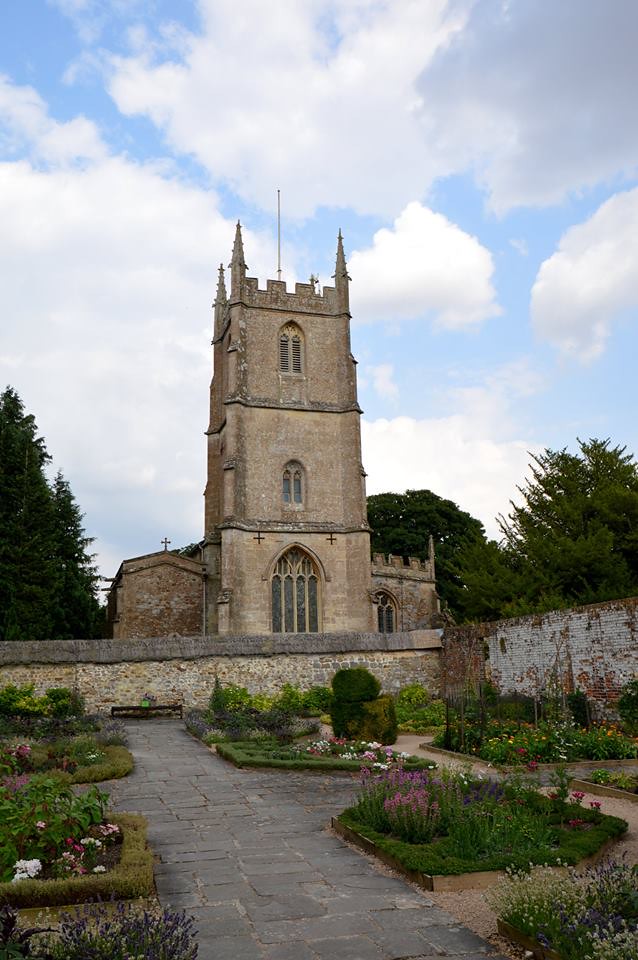 I really like the English countryside and how those houses look, so pretty and story-tell worthy

True… It really is our dream to live in the English countryside… now to win the lottery!!! 😀