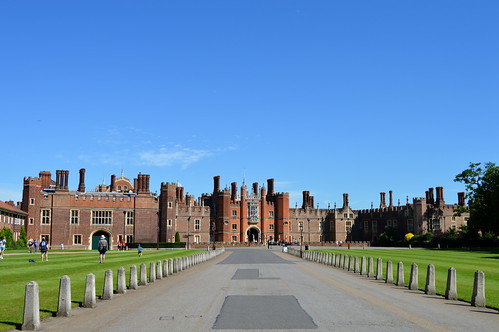 It’s been a while since I posted a tips ‘n trips about England… so  here we go… a post about one of the most wonderful places I have ever visited… Hampton Court Palace!

Hampton Court Palace was on my ‘to see’ wishlist since the first time I saw pictures of it in a travel guide, about 20 years ago now! We never managed to fit it into one of our many England-trips.

Now my husband Peter had the opportunity to watch a game at Wembley Stadium some time ago. My two youngest kids were quite envious as they really wanted to go with him. As it was a schoolday this was unfortunately not possible, so we made the promise that my husband would take them on a Wembley Stadium Tour in the holidays.

My eldest daughter, Charlotte, and I would do something else in the meanwhile. When I looked at Google maps to see what we could do which was near Wembley, it didn’t take me long to make up my mind… Hampton Court Palace it would be! Charlotte is as into visiting houses, palaces, gardens,… as I am so she was easily convinced.

At the crack of dawn, we drove to Calais where we took the train to Folkestone at about 7.30 am. My husband dropped Charlotte and myself off at Hampton Court a couple of hours later. I booked our tickets online so we just had to collect them at the desk and we could start our visit.

It was still quite calm that early, so we decided to visit the palace first. We followed most tours that were described in our guide. Below is a short list of the different things we visited of course accompanied by heaps of pictures 🙂 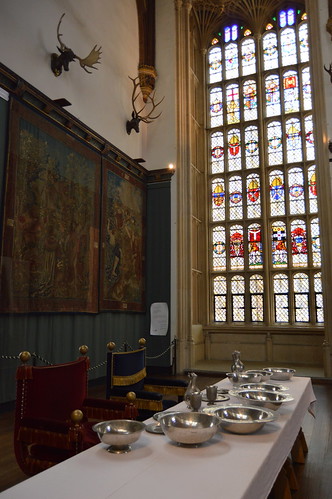 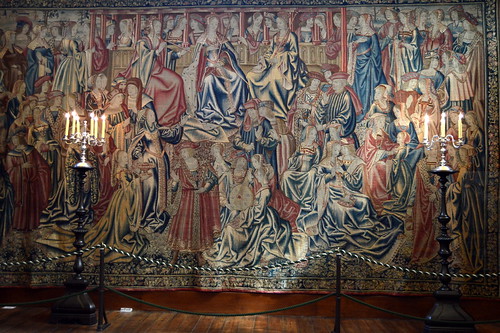 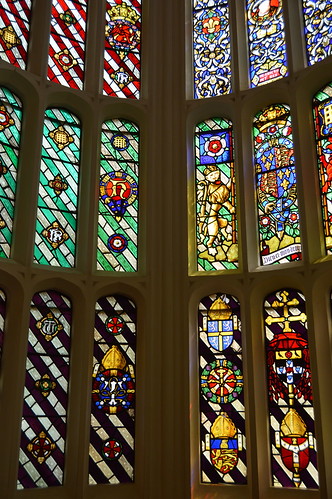 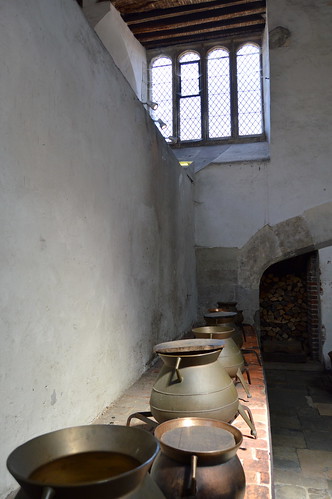 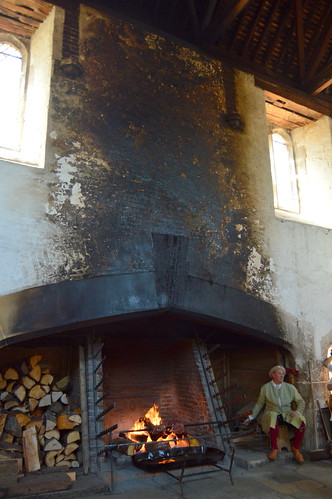 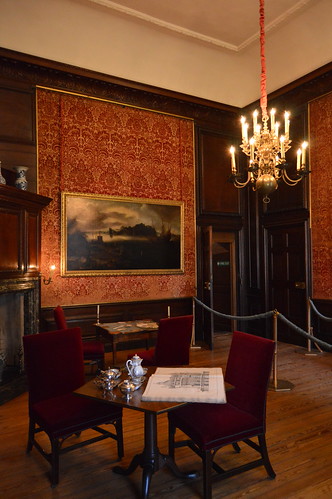 In between different parts of the palace are different courts : the Fountain Court, the Chapel Court Garden, the Clock Court, the Base Court and the Master Carpenter’s Court.

We also visited the Young Henry VII’s Story, an exhibition about the earlier years of Henry VIII. I thought this was really interesting and it put another perspective on the idea I had about him. It made me determined to finally watch The Tudors!!

We thoroughly enjoyed our tour of the palace and were really in awe of everything we saw. It was all so grand, so royal, so stunning… This really is a true palace and definitely a must-do when on a citytrip in London.

And I am glad I got to visit Hampton Court Palace with my daughter Charlotte as she really appreciates these things. My other kids would just follow me like some little ducklings going after mother geese. But Charlotte really is very interested in art, history and well… anything that’s got to do with England actually!

Next week I will enchant you with a post of the gardens of Hampton Court Palace. DO NOT MISS THAT POST!!! I promise you… these gardens were just so impressive… I was constantly like ‘wow’, ‘oh my god’, ‘soooo beautiful’,…

These gardens really are just too beautiful for words, so I promise you lots and lots of pictures. Below you get to see two teasers 🙂

Have you ever visited a place of which you couldn’t get enough? Tell me in the comments!

Here you can read a post about two other grand houses I visited with Charlotte. 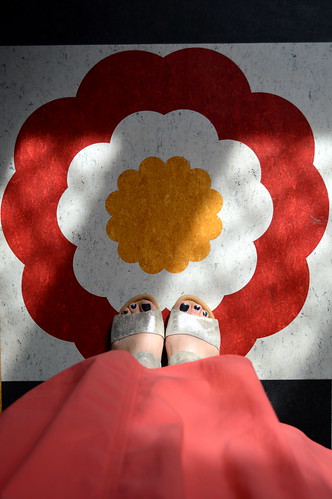 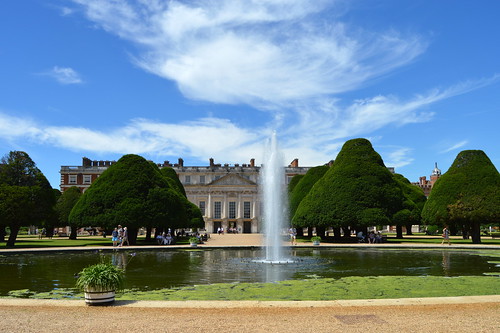 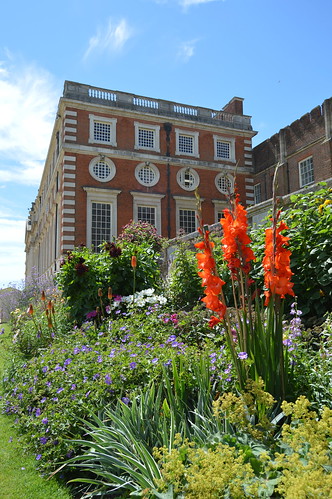