“I’m not a prophet or a stone aged man, just a mortal with potential of a superman. I’m living on.” – David Bowie 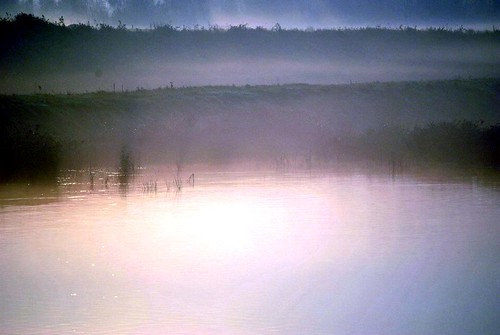 Monday morning, still a bit sleepy after a really busy week-end, I was driving to work. When the 8 o’clock news began and I heard the news of David Bowie’s death, I was seriously shocked…

Only last week I saw a documentary and was really full of admiration of this artist and I was looking forward to his new work. I didn’t know he was seriously ill, so the news of his death came as a total surprise to me.

All day long on Monday the radio was playing song after song of this extremely talented artist, a visionair in so many ways. He seriously put his mark on the music/fashion/movie scene from the sixties onwards.

His style, music and vision will never be forgotten and I am sure that he will live on for ever and ever in his music.