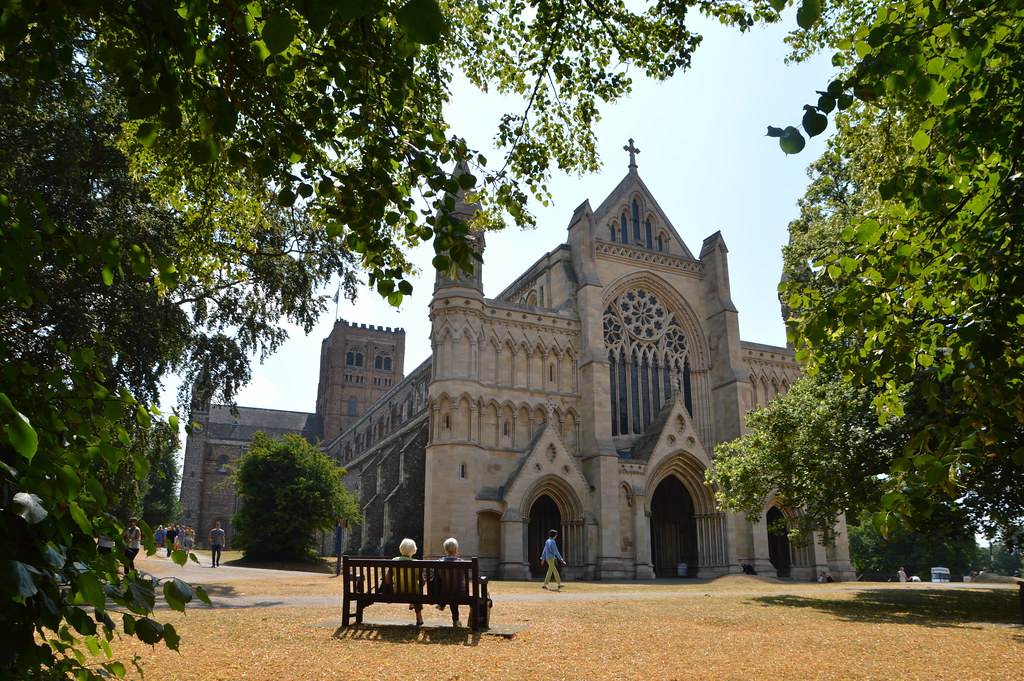 We’ve been having a wonderful week across the Channel in July, so be warned… lots of travelposts of our holiday to England are coming your way! Today: a walk in Saint-Albans 🙂

Last week I started off my travelposts with one about the afternoon tea we had at Park Room in Grosvenor House Hotel. We did that afternoon tea on the second day of our holiday. If you’ve missed it, you can still read it here.

Today I will tell you a bit more about what we did on our first day of our holiday. We drove off at 5am to catch the Eurotunnel in Calais. On arrival in Folkestone we immediately took the motorway towards the Leavesden Studios where we arrived at about 9.30. We dropped of our three kids as they would visit ‘The making of Harry Potter’. 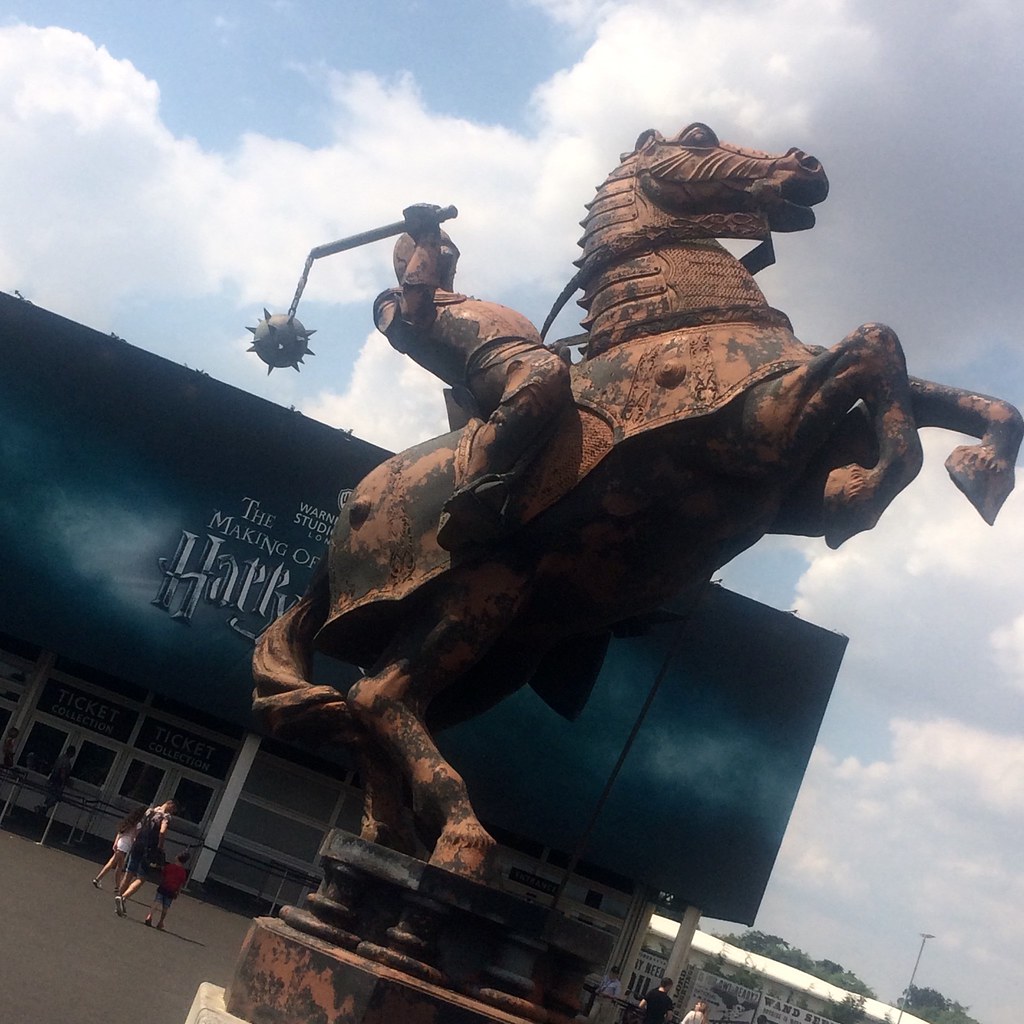 As they’re old enough to visit the Studios on their own, my husband and myself wouldn’t be joining them so we decided to visit Saint-Albans, a city not far from the Leavesden Studios.

We parked our car out of the busy city centre and started our walk through this city in Hertfordshire.

We first walked through the Verulamium Park, a lovely park which offers plenty of sports facilities, wildlife and the remains of a Roman wall. 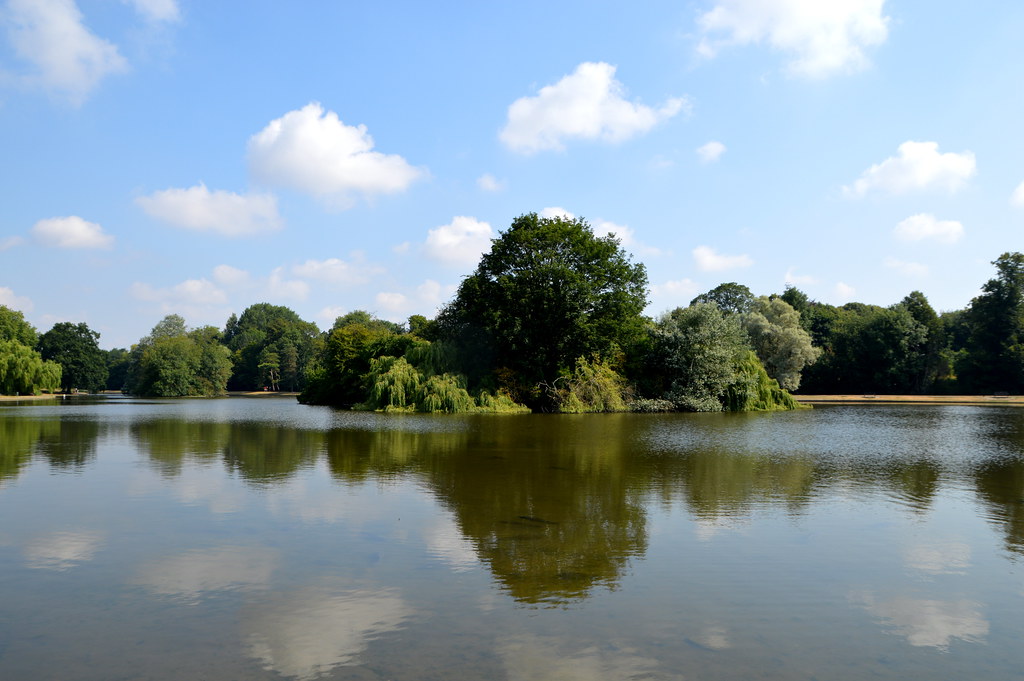 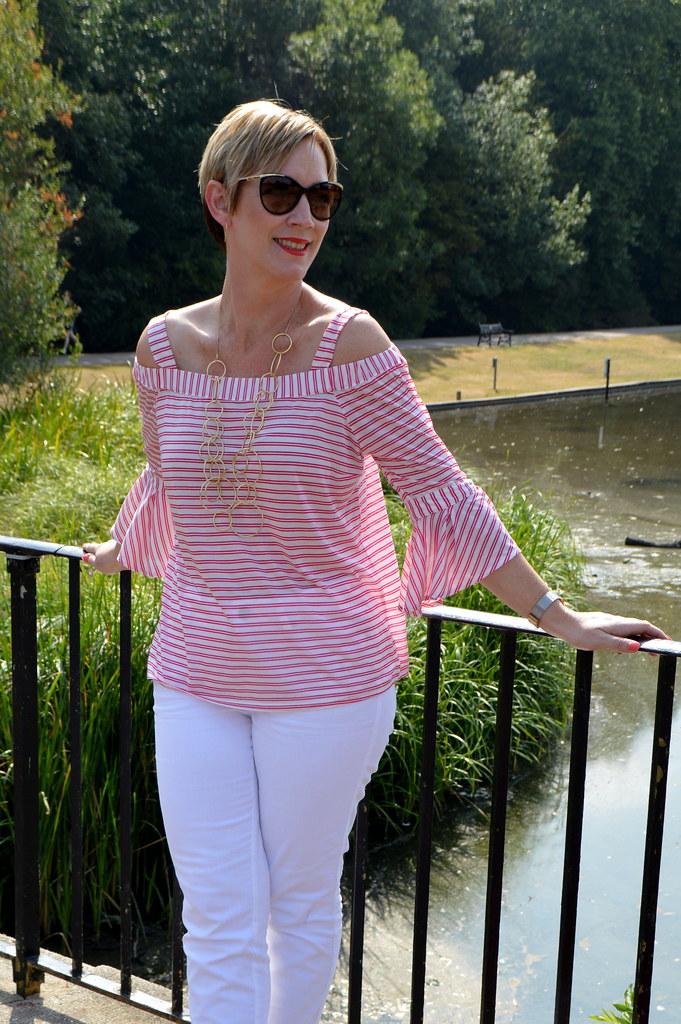 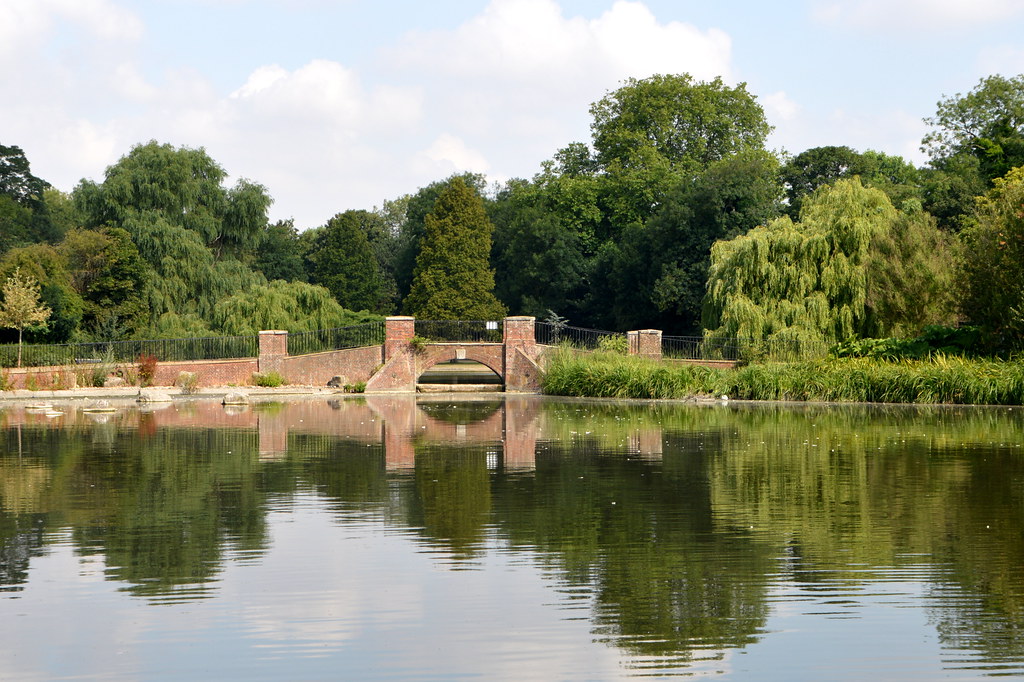 More Roman remains can be found a bit north of this park, where you can visit the remains of what used to be a Roman Theatre. All these remains are proof that once there was a big Roman city at this site: the Roman City of Verulamium, the second largest town in Roman Britain (after Londinium). Occupation by the Romans ended between 400 and 450. 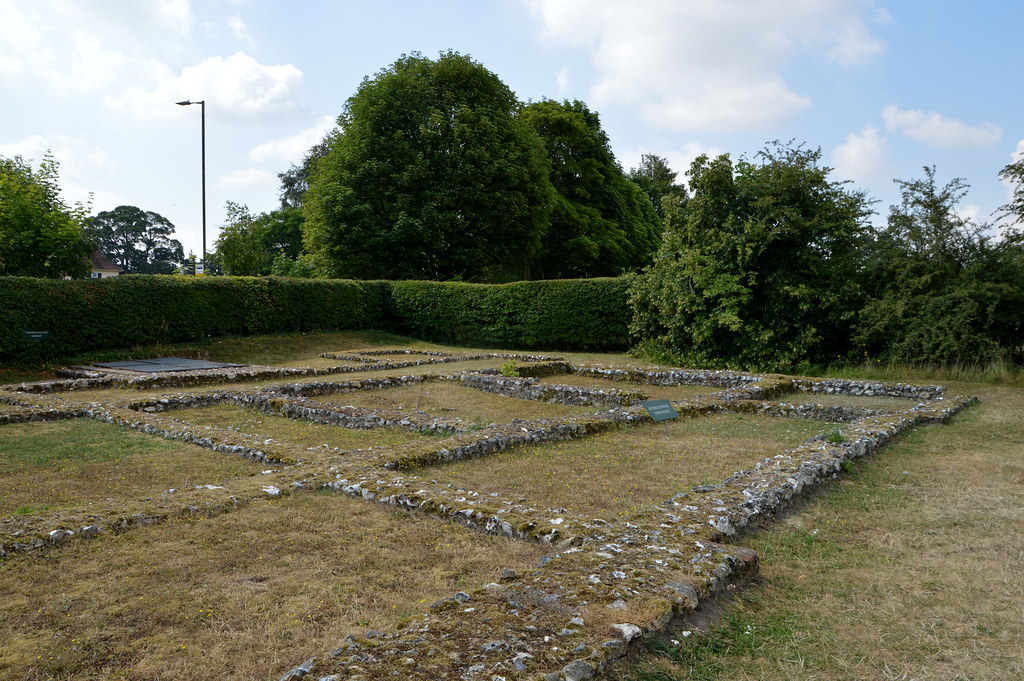 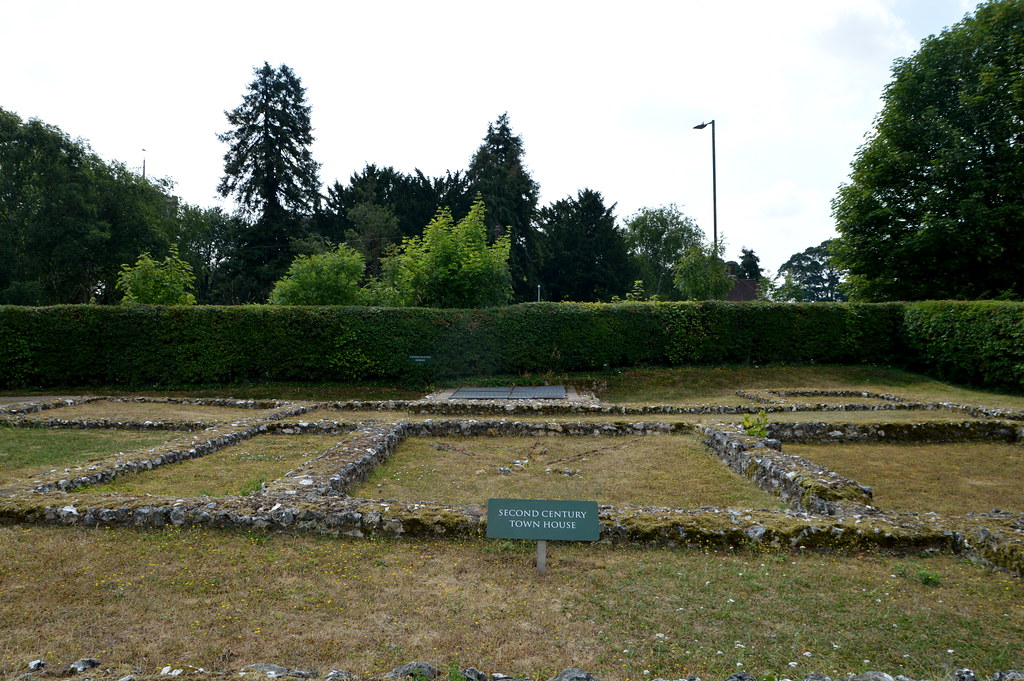 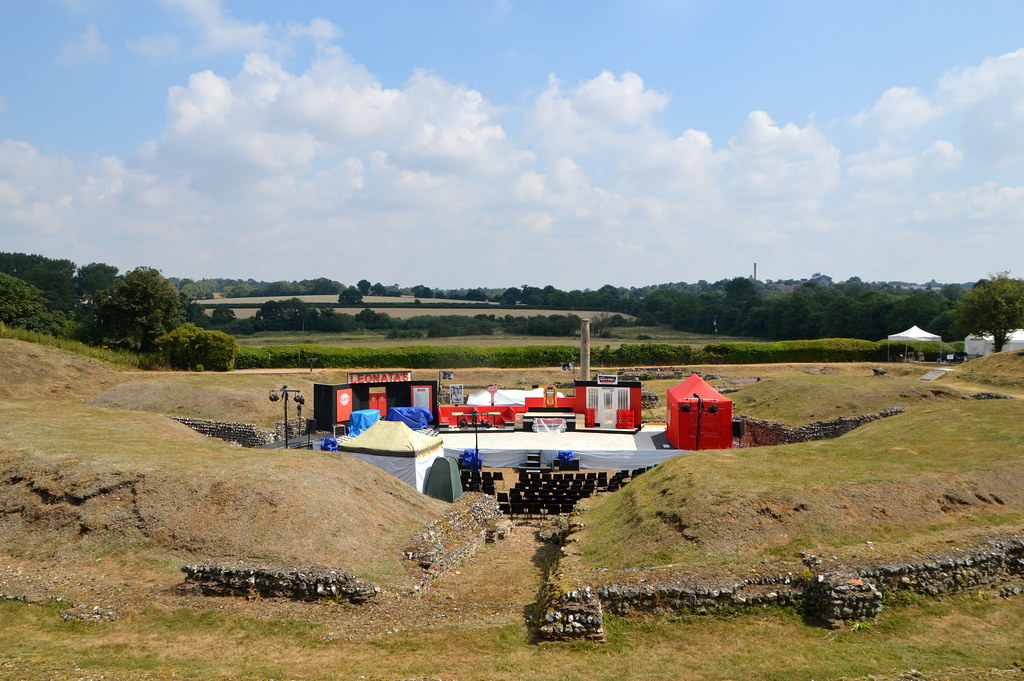 We then walked towards Saint-Albans Cathedral, locally known as ‘the Abbey’. The cathedral is Norman, with gothic and 19th-century additions. 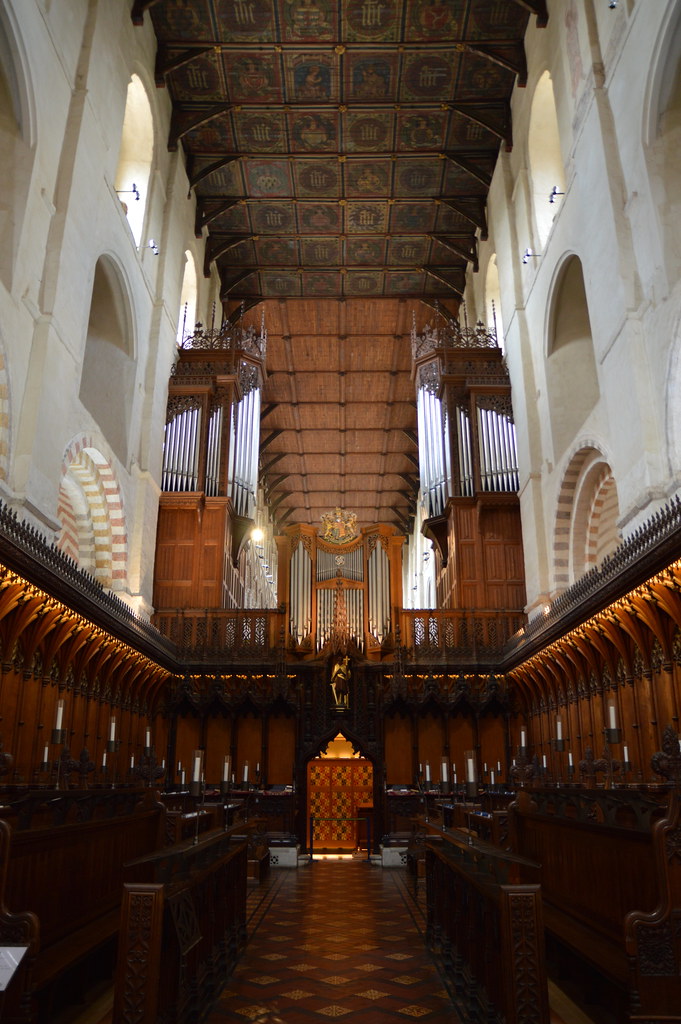 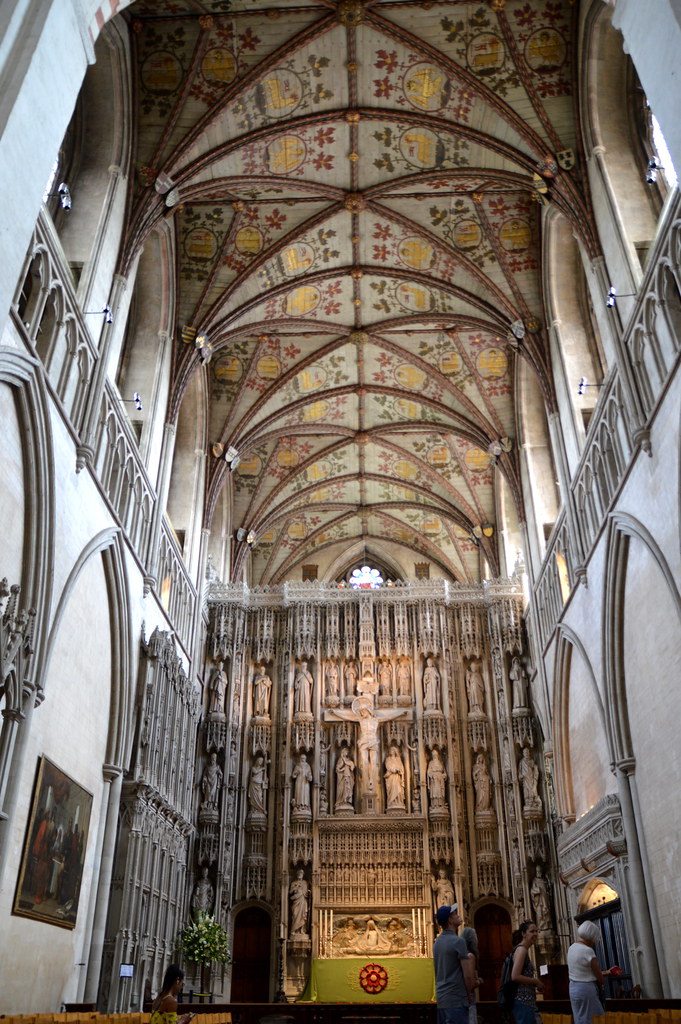 Inside the cathedral, a re-creation of the Bayeux Tapestry was on display. This Medieval Mosaic  was created by Michale Linton, using three million tiny pieces of steel. In 1979 Michael began making the mosaic, onto which he painted the entire Bayeux Tapestry. The mosaic has been on display at several locations and can still be seen at Saint-Albans Cathedral until August 27th. From September 5th, it can be admired at Soldiers of Oxfordshire in Woodstock. Check the website for more information: Medieval Mosaic. 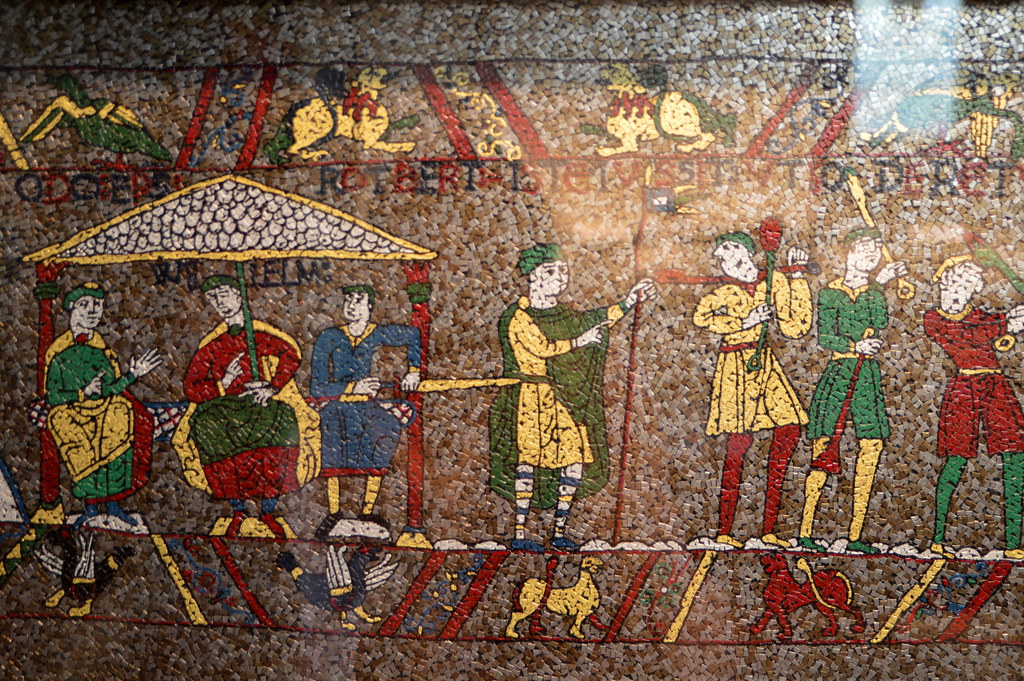 Another thing not to be missed when visiting the Cathedral is the Shrine of Saint-Alban, pictured here below. Alban was a Romano-British citizen who was put to death for refusing his Christina faith. People have visited this shrine for more than 1700 years, making it the oldest place of Christian worship in Britain.

At the back of the picture, you can see the  Watching Loft, where monks and townspeople kept watch over Saint-Alban’s Shrine. It was built in 1400 and it is the only surviving British example of a medieval wooden watching loft. 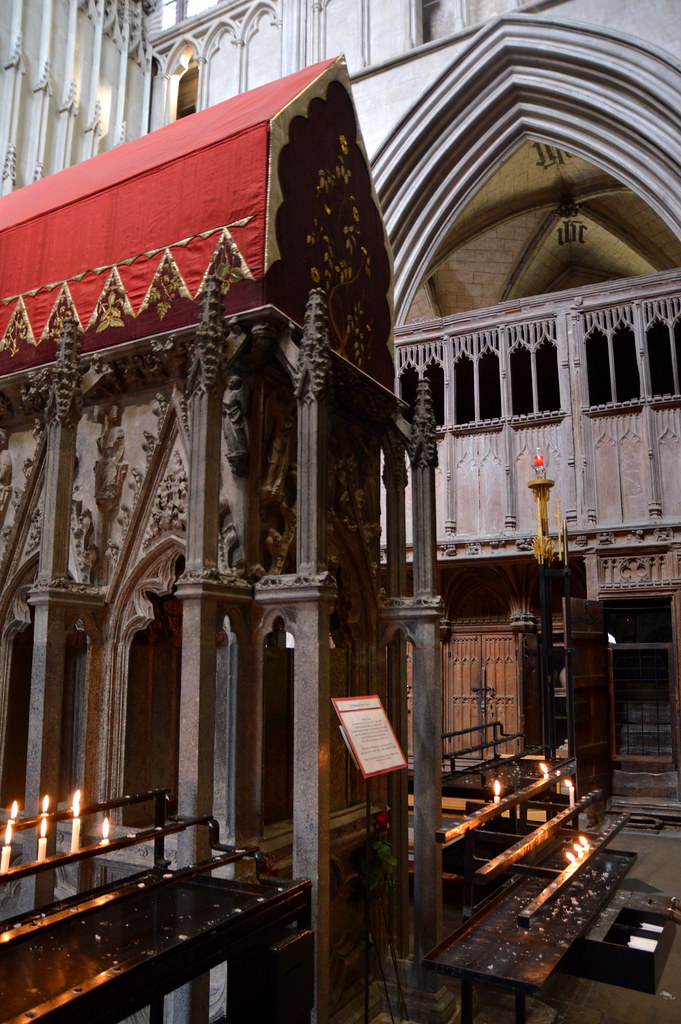 We also visited the market and some shops and had a very refreshing rosemary and lime water at the beautifully decorated brasserie The Ivy. 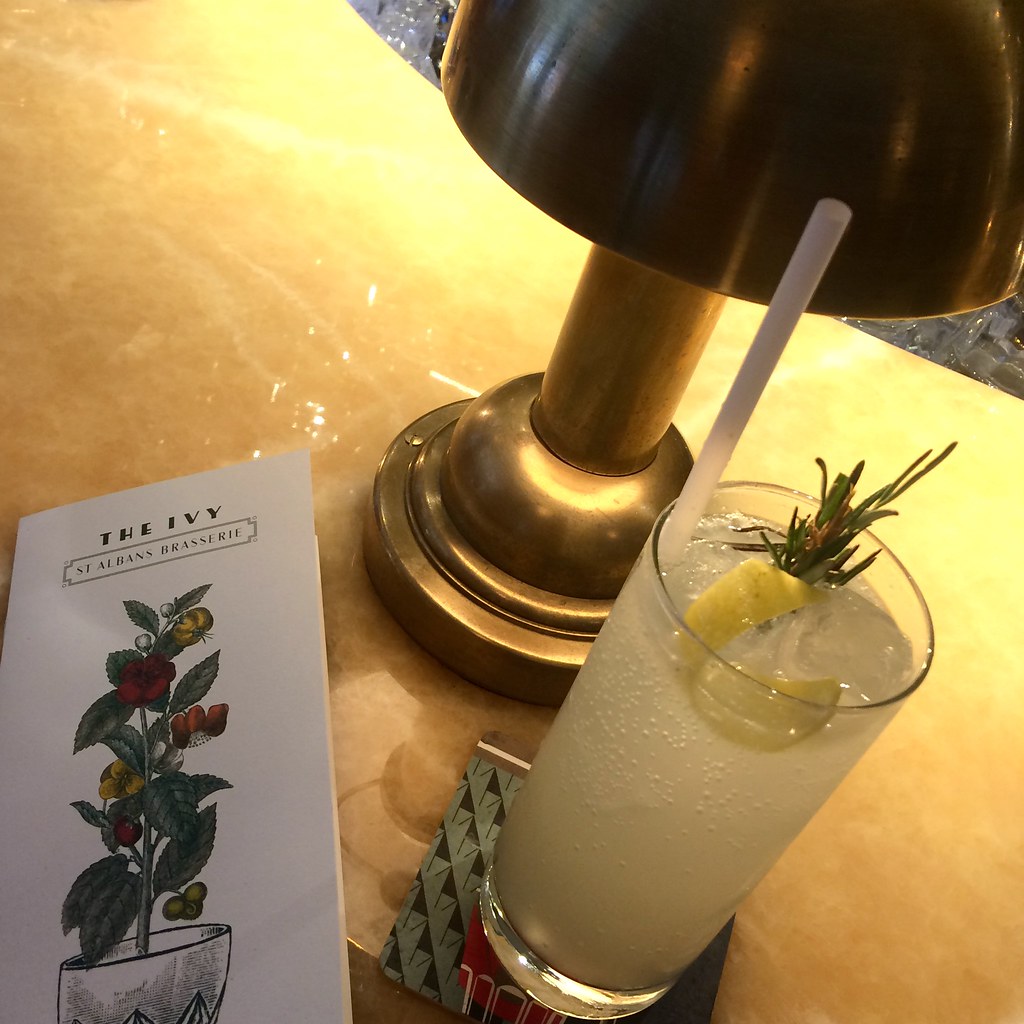 Just as we wanted to install ourselves in a pub to watch the England-Belgium game from the World Cup Football, the kids let us know that their visit to the studios was about to end… so off to Leavesden again to pick them up to drive towards our holiday home, which was another 1,5 hour drive…

We could cheer for the Belgian football team whilst in the car (this might have been a bit safer than in a pub as we beat the English team…) and by the time the match was nearing its end, we arrived at our holiday home in Wiltshire…

Next week I will tell you more about our holiday home and the little village we stayed in!

PS: scroll down for more pics of Saint-Albans! 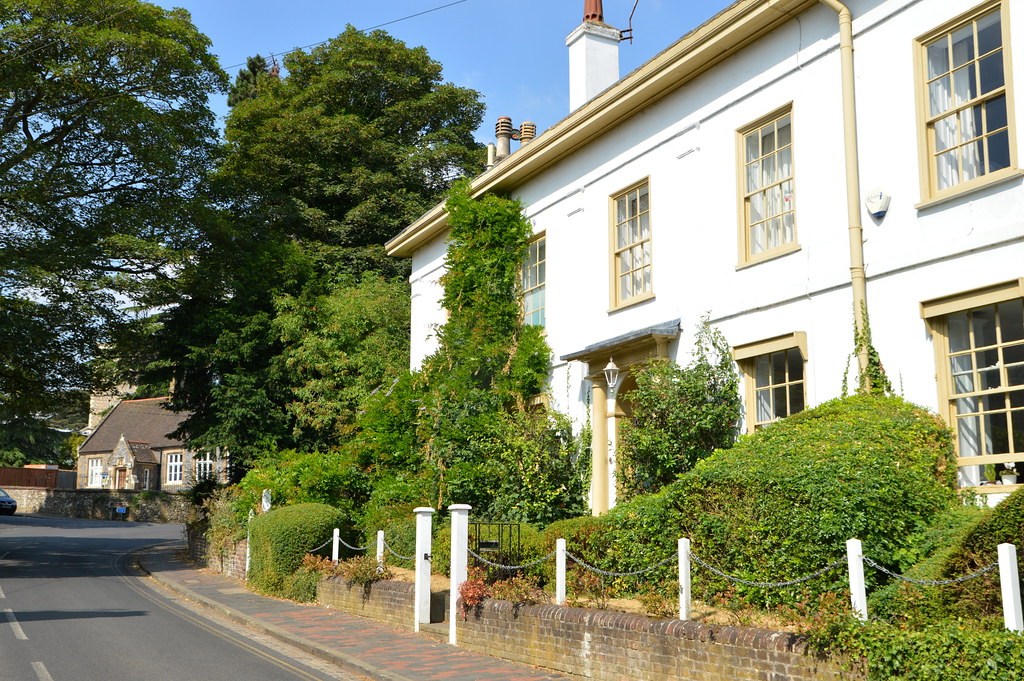 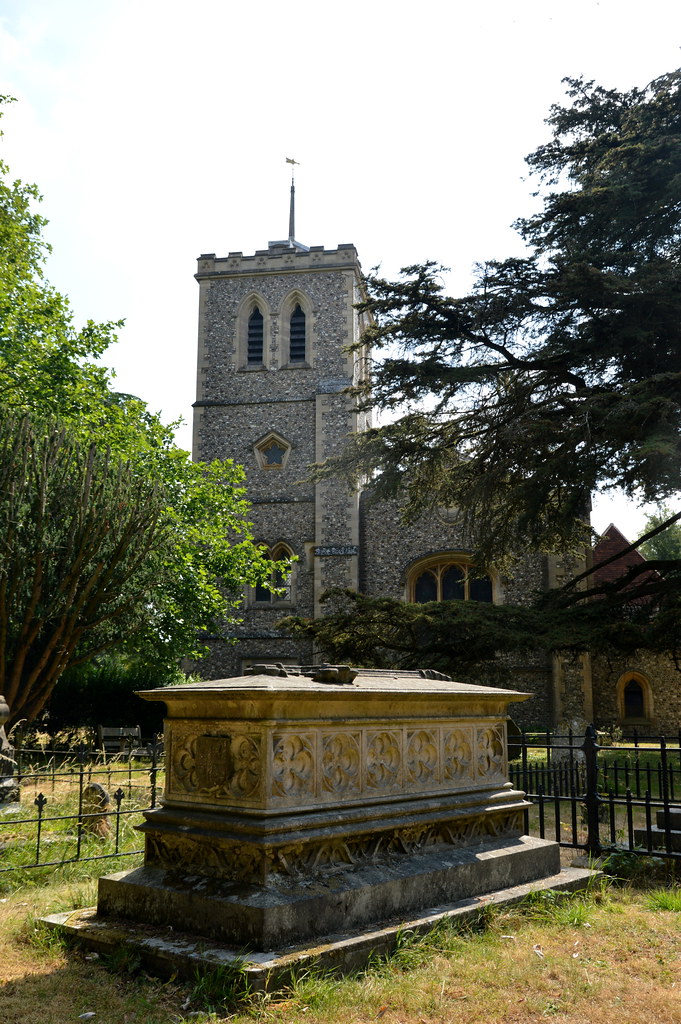 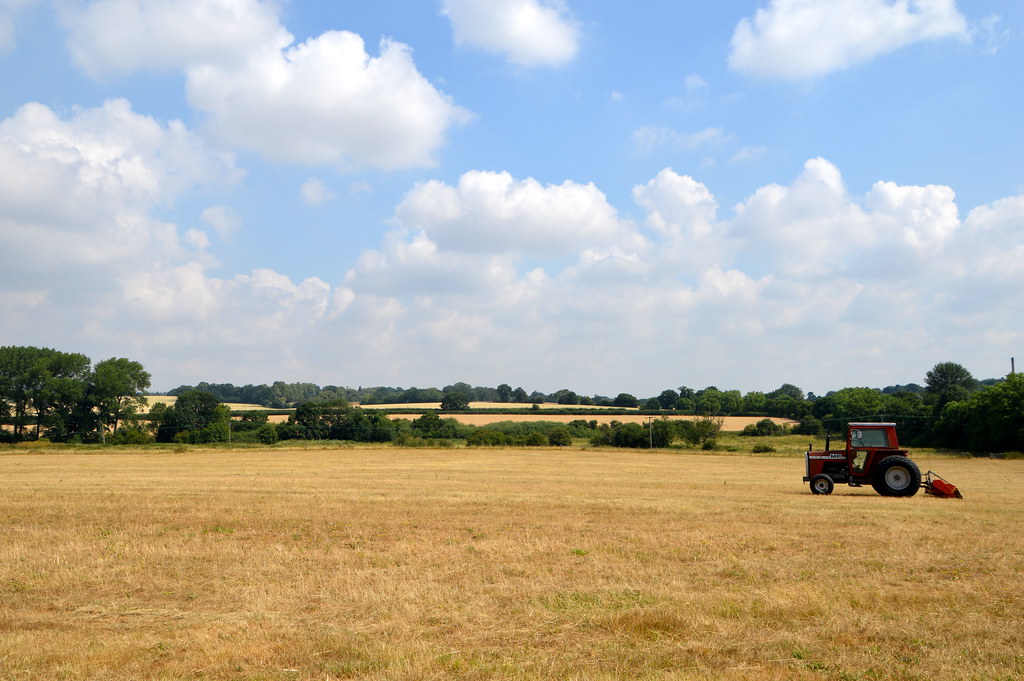 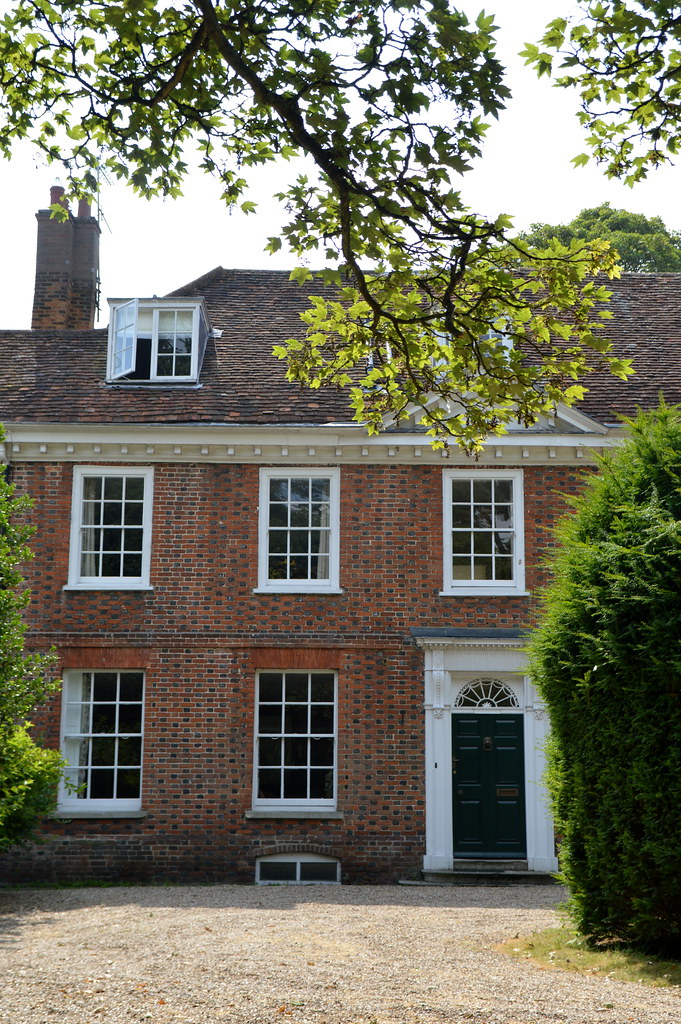 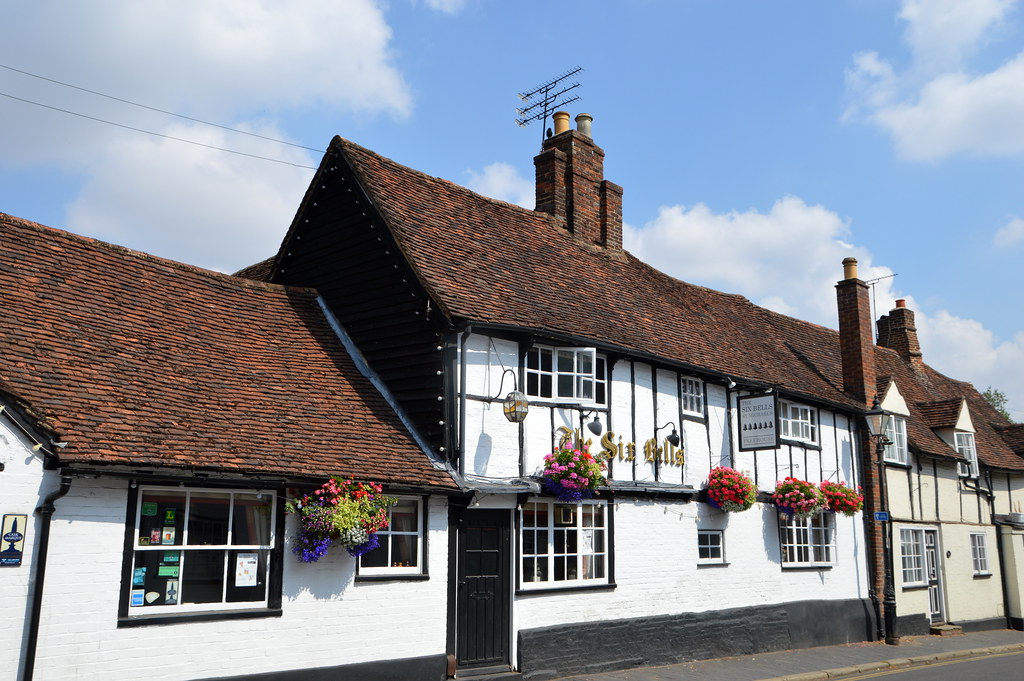 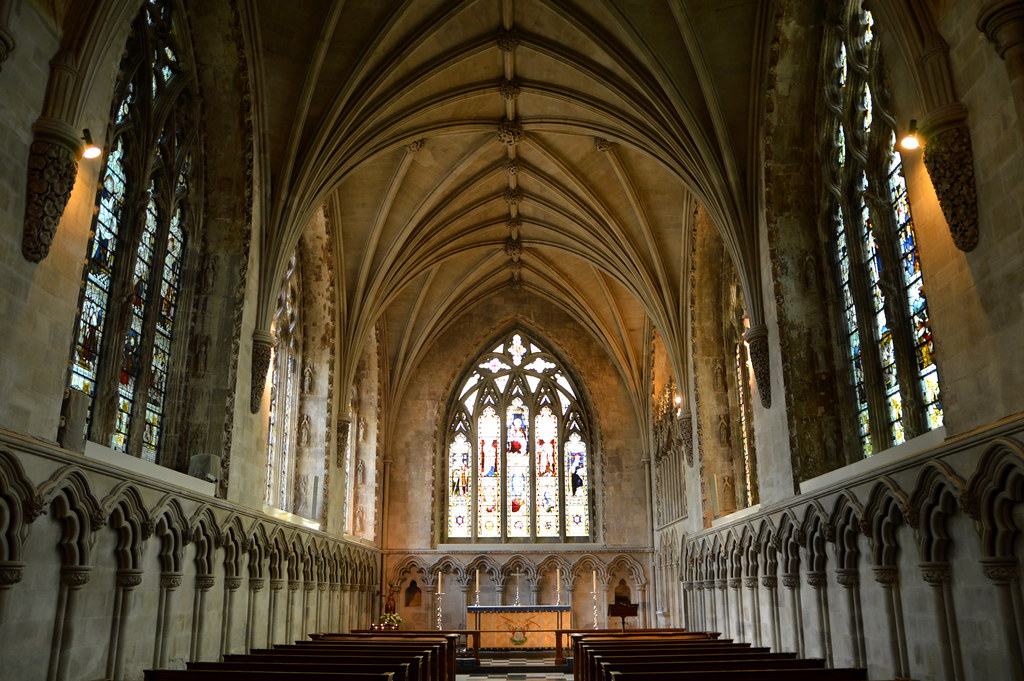 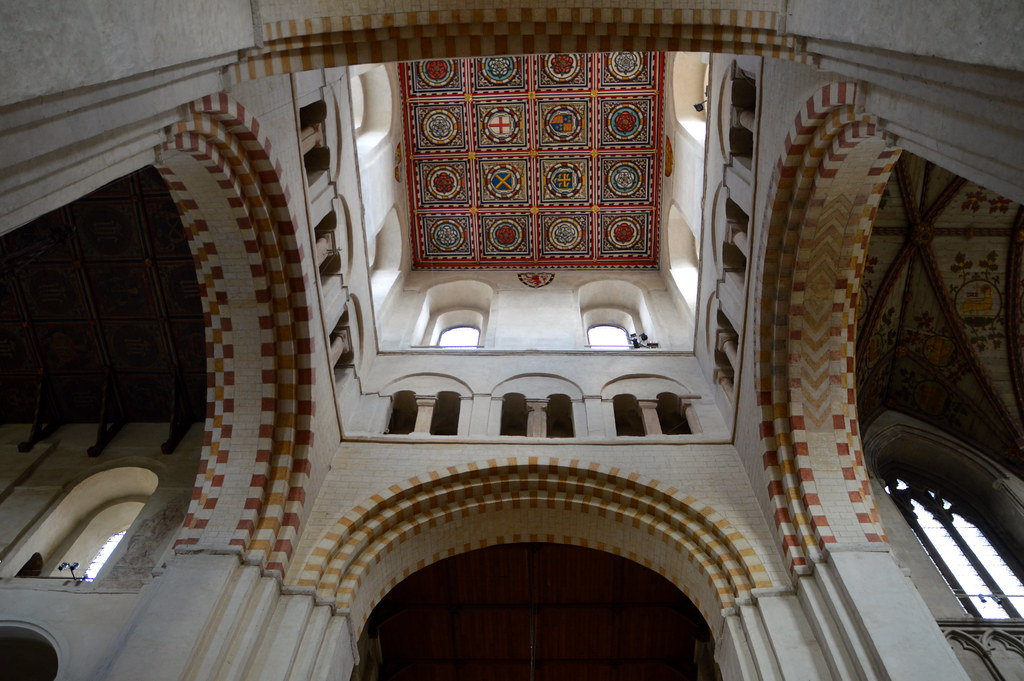 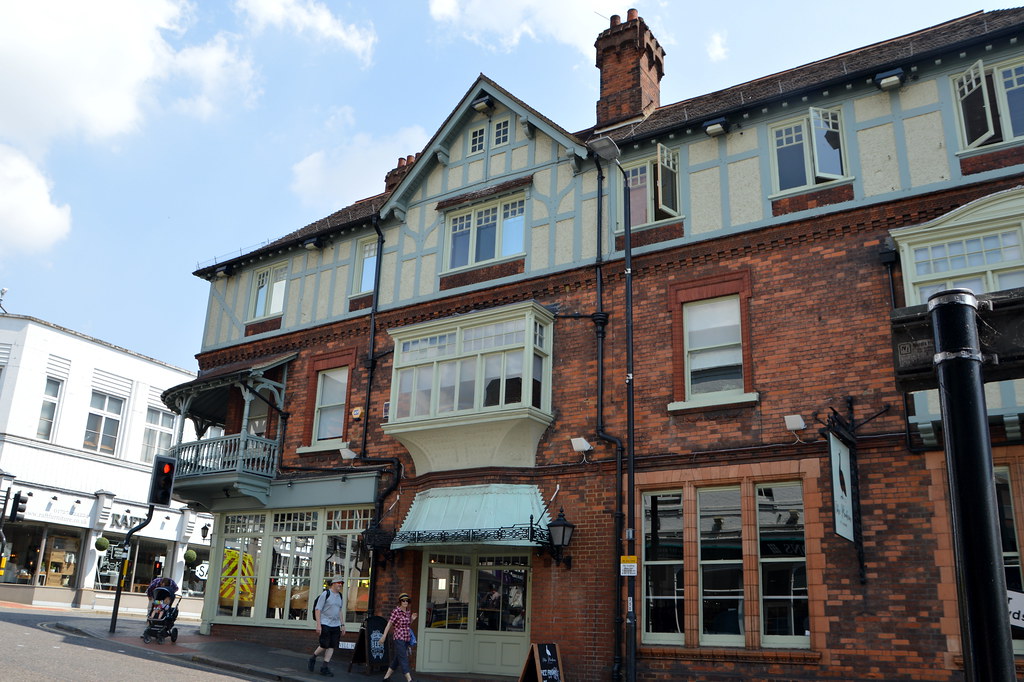 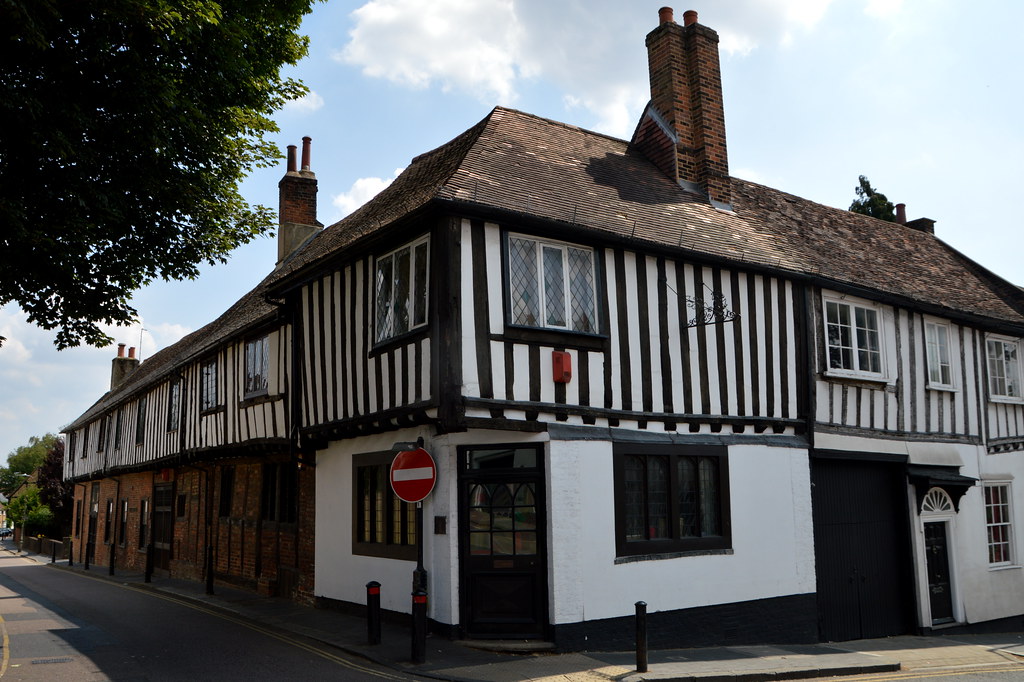 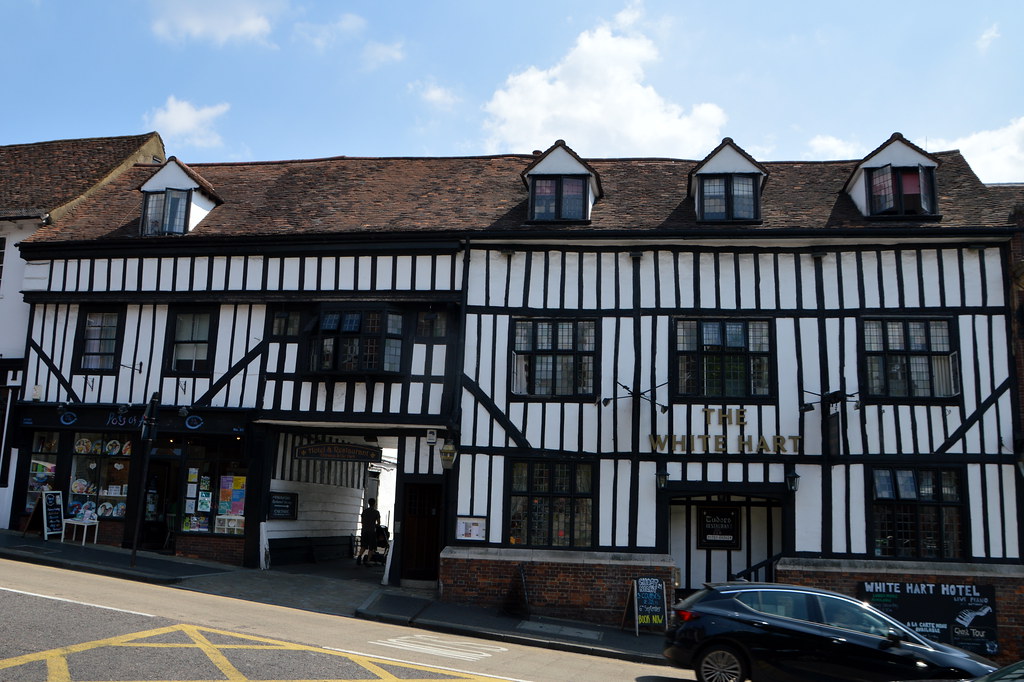 2 thoughts on “Trips ‘n Travels: England – A walk in Saint-Albans”