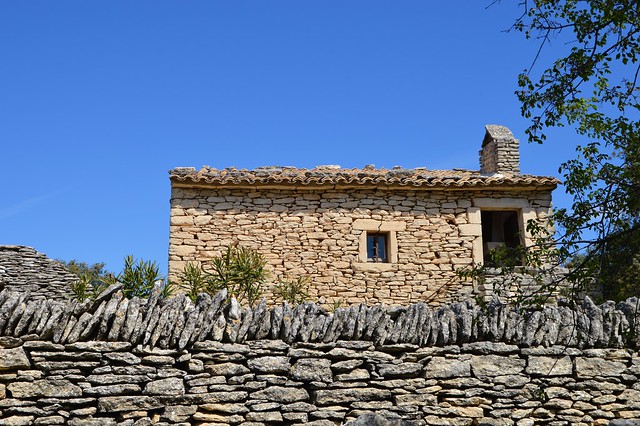 Gordes is a lovely little mountain village in the Luberon which I can really recommend visiting and of which you can expect more in next week’s travelpost. But today I am taking you to the Village des Bories, a stone village near Gordes.

The Village des Bories used do be called ‘Les Cabanes’ and was a temporary settlement for seasonal farmers. They were built with stones extracted from the soil while developing fields during the 17th and 18th century. 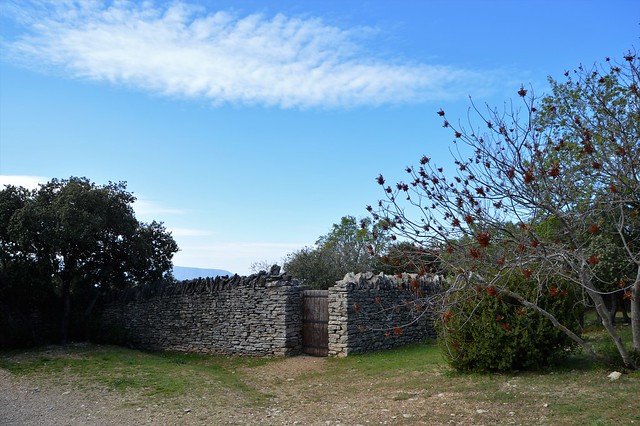 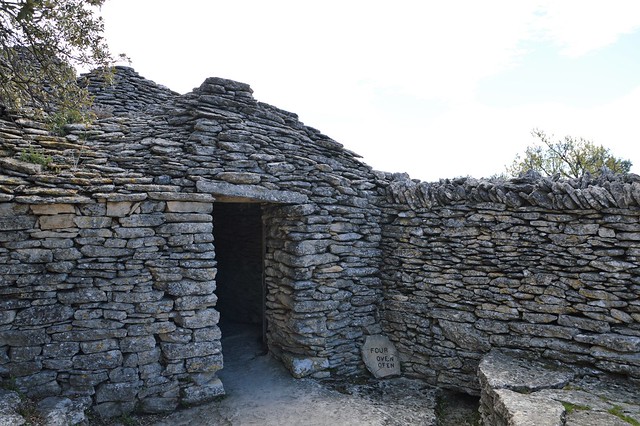 The cabanes were built by farmers and sheperds using the technique of ‘dry stone masonry’, which meant they layered the stones without using binding material like cement. Poor farmers lived temporarely in these huts to work on the nearby fields. 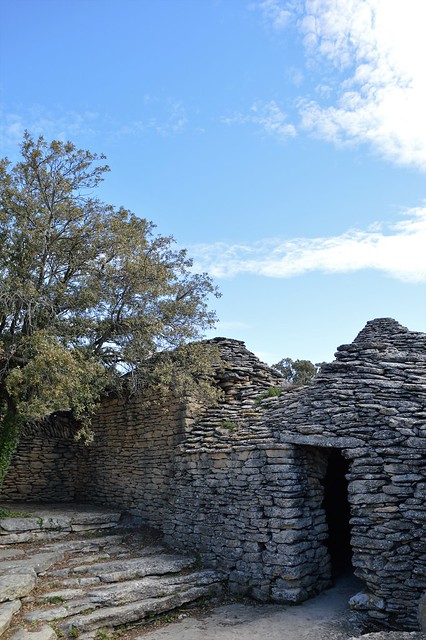 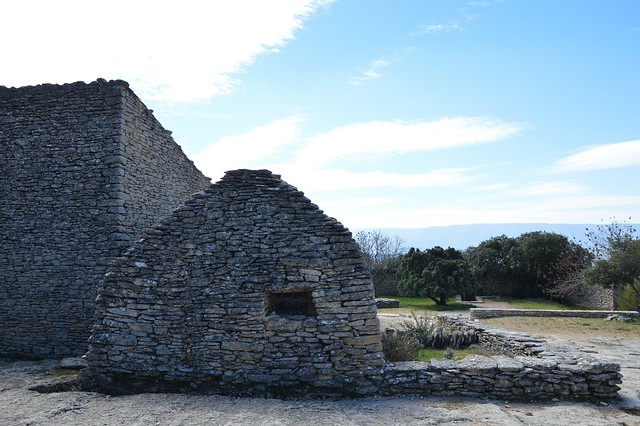 The huts became unused during the 19th century and it wasn’t until the 1960s for them to be rediscovered by poet Pierre Viala. He bought the land and ruins in 1968 and began restoring them. The site is now a Historic Monument. In 1983, the town of Gordes became the site’s owner and today the Village des Bories is one of the most visited sites in the Vaucluse. 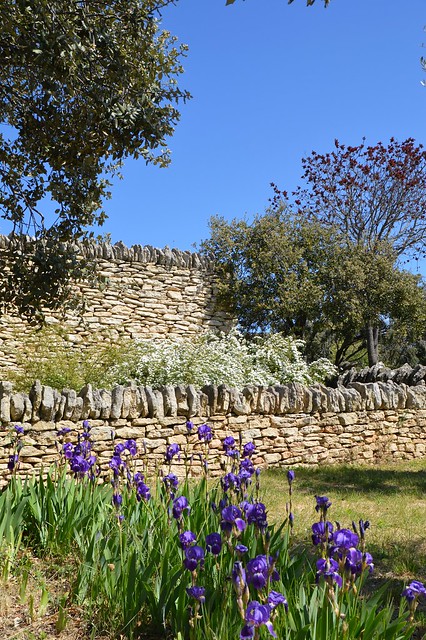 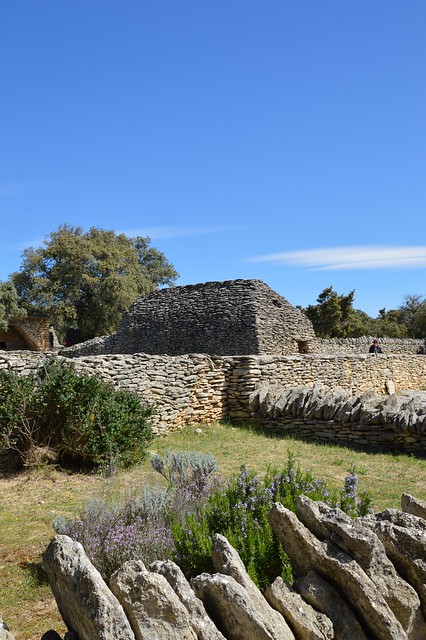 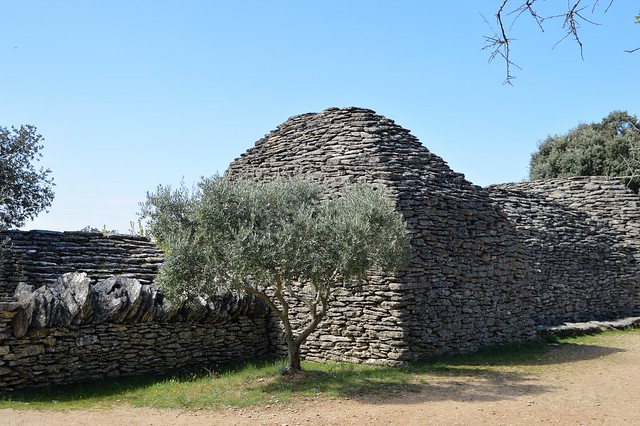 You can read more about the Village des Bories on this site. 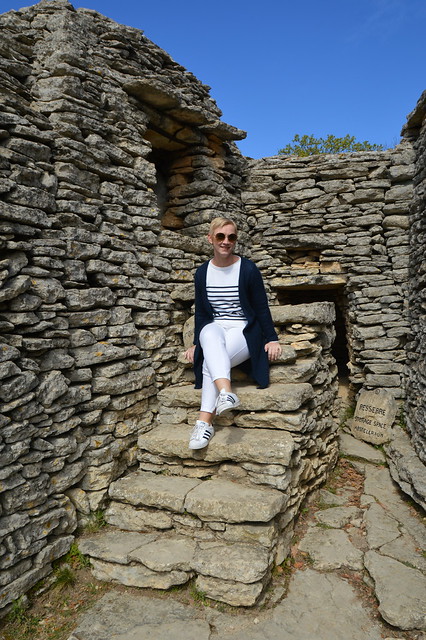 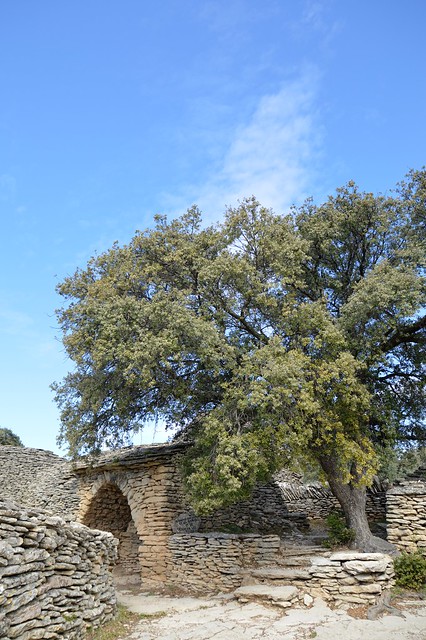 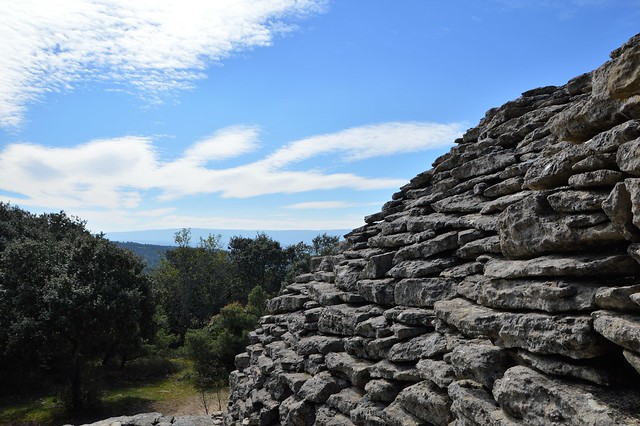 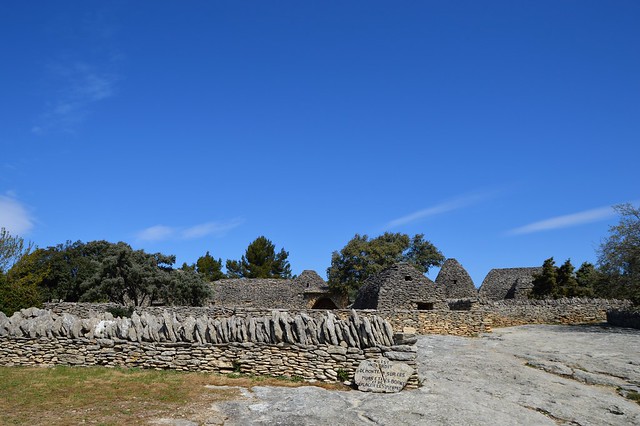 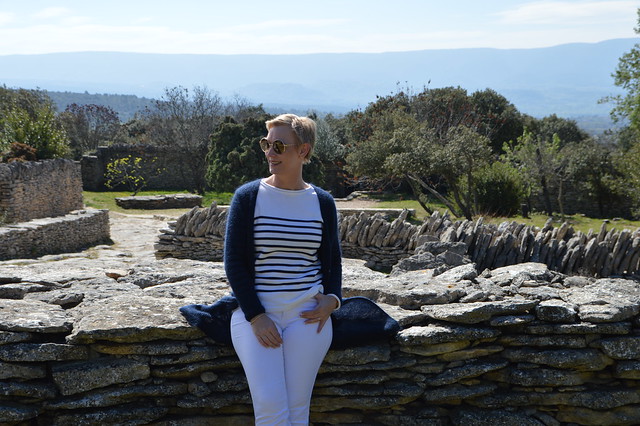