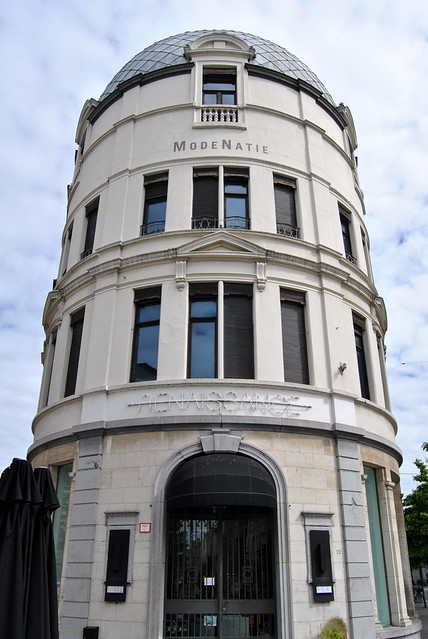 Last Thursday my sister and I went to a party from Renaissance, a trendy store/restaurant in Antwerp. Renaissance celebrated its 5th anniversary and certainly did this in style!

But before telling you all about the party, let me tell you something about the building in which the store can be found. This prestigious building in the Nationalestraat, was built in the 19th century and is known as ‘ModeNatie’. It has had many different tennants and many different kinds of businesses : a hotel, a men’s wear store, the consulat of Siam was once housed there, as well as the Antwerp electricity company and at one time it was even used as a sheltered workshop. In the nineties the building was unoccupied for several years, but in 1997 the Flanders Fashion Institute was founded and was housed in this building. It attracted all kinds of designers and trendy shops to the neighbourhood and since then, the Nationalestraat and surrounding streets are transformed into the fashion district of Antwerp.

The Momu (Fashion museum) can also be found in this beautiful white building as well as the famous Fashion Department of the Royal Academy of Fine Arts Antwerp, where designers like Dries Van Noten were educated. And then of course you’ve got this fab store Renaissance with adjoining restaurant…

If you go to the Renaissance website you get to read their tagline : ‘a cosmopolitan vision on cutting edge fashion, beauty, art and food’. Well, this tagline is spot on, let me tell you! Renaissance is a white, clean, modern, sleak, multi-brand high fashion store where you can buy stuff from MSGM, Isabel Marant, Karolin Jewellery, Maison MIchel, Acne, Vince, Cedric Charlier and lots more!

Arriving at this 5th anniversary party from Renaissance, we were welcomed with a glass of Nicolas Feuillatte champagne, which was topped up all night long. We didn’t need to get thirsty as there were also cocktails made by The Pharmacy…

We first got the chance to browse around the store a bit and later in the evening some brands showed their new fall/winter collection: RTA, Raquel Allegra, Karolin Jewellery, Enfants Riches Déprimés, Loyd/Ford and also Kanye West’s Yeezy.

We had a fab night and got to meet some people as well which is always nice of course 🙂 Below you see lots of photos from the presentations. Go on… take your pick 🙂

So, all you fashion-lovers, when in Antwerp, do take a look in this neighbourhood. You won’t be disappointed!

Did you read my post about the Dries Van Noten exposition I went to in June? This was held in the MoMu next to Renaissance. 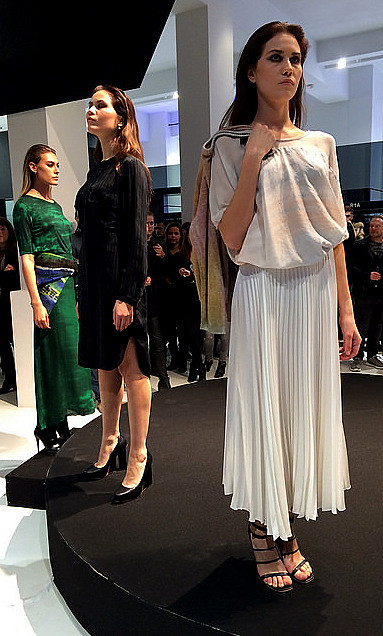 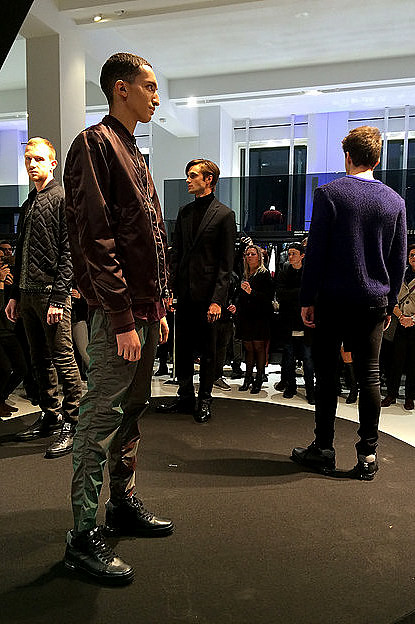 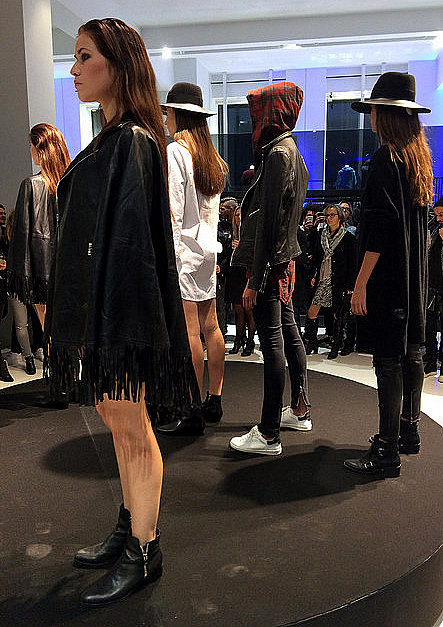 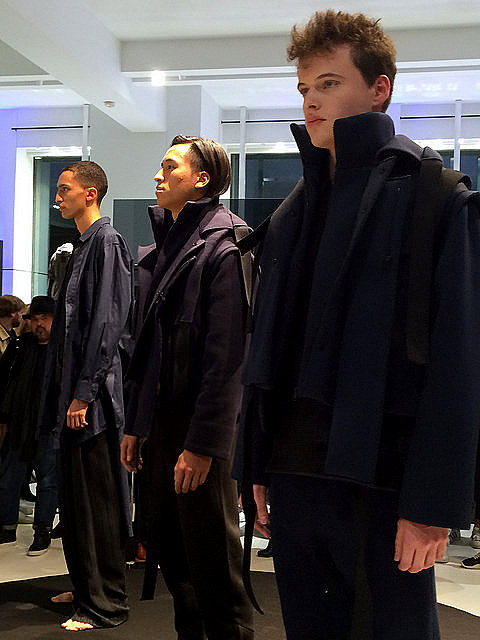 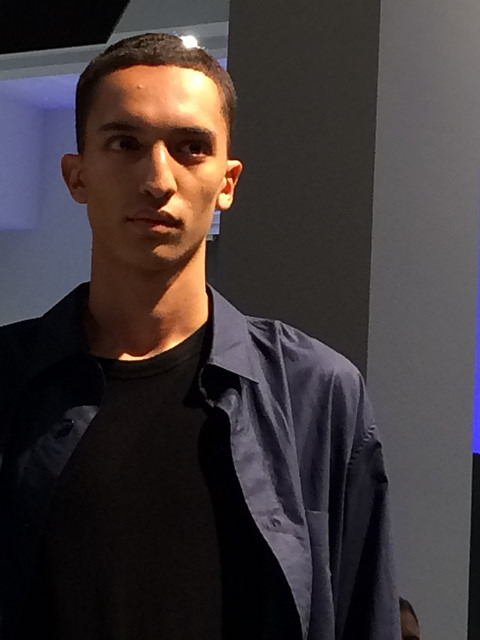 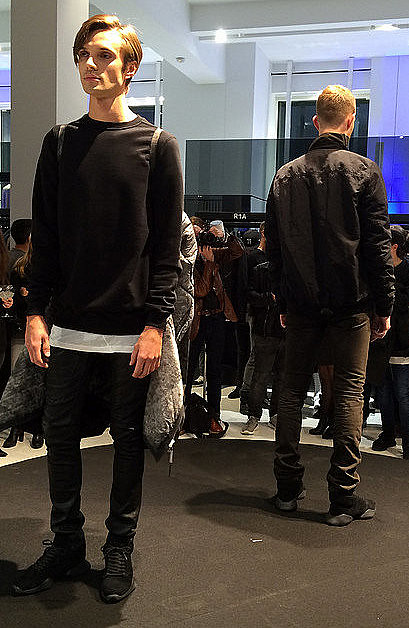 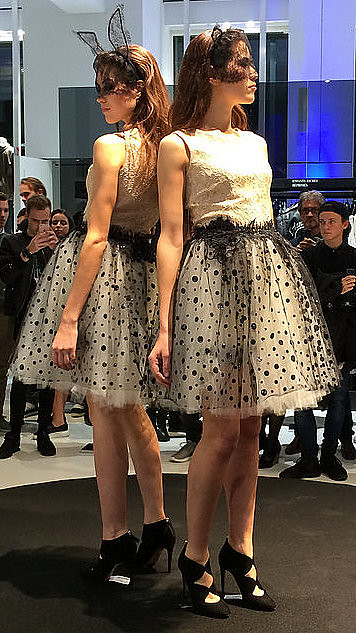 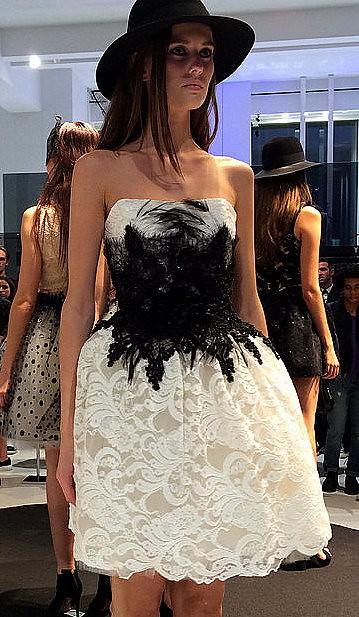 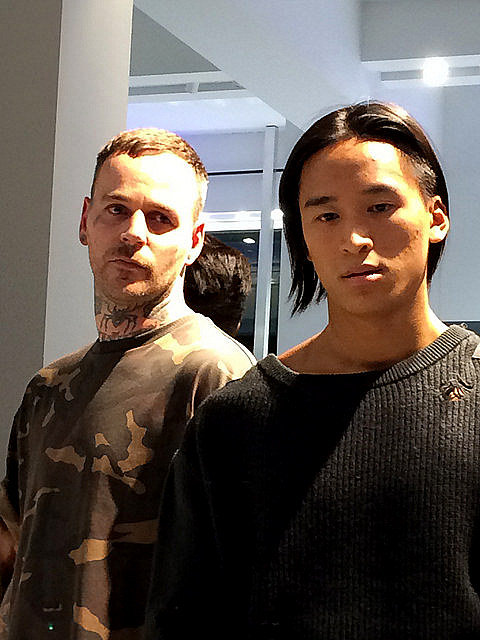 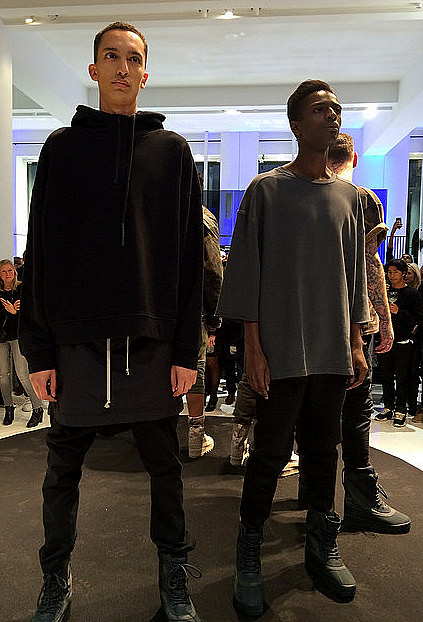 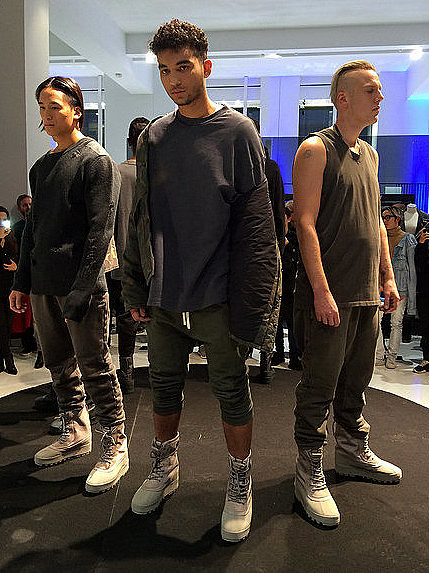 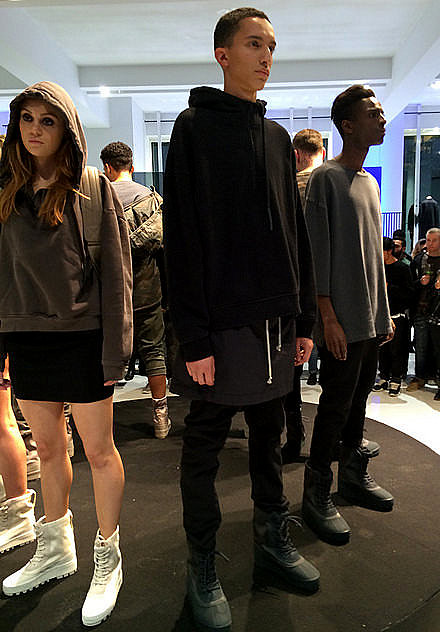 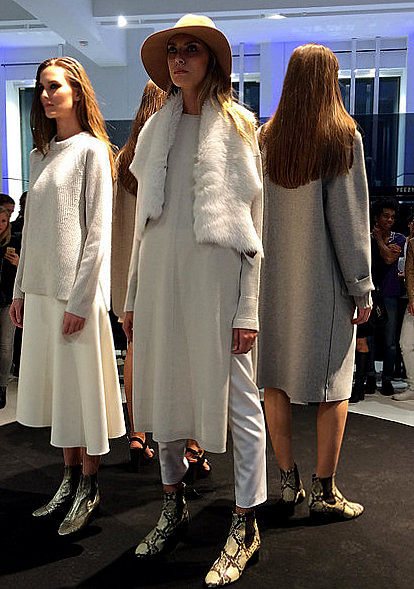 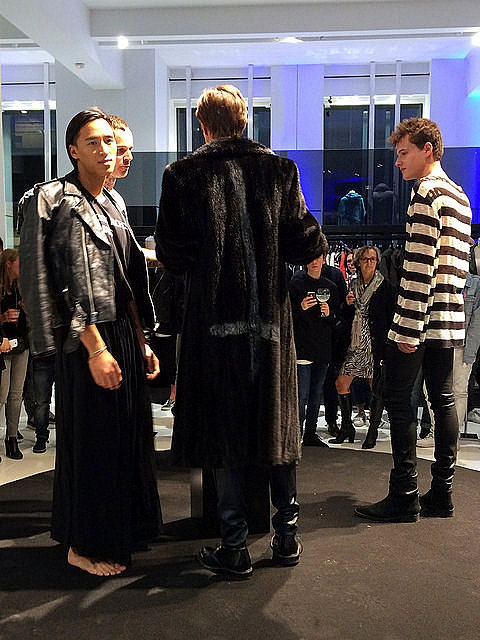 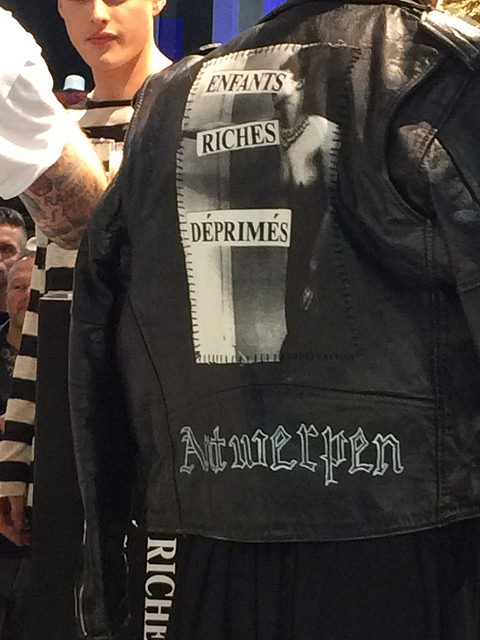 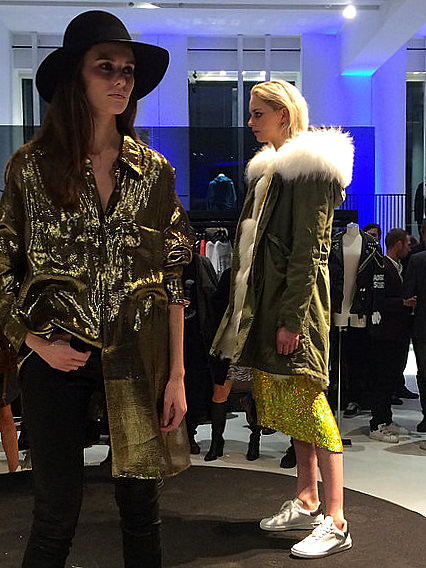 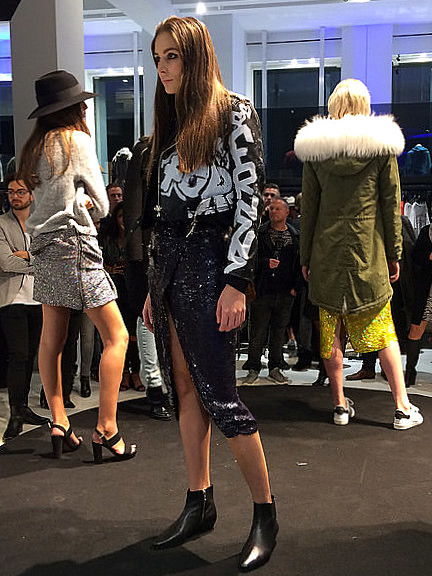 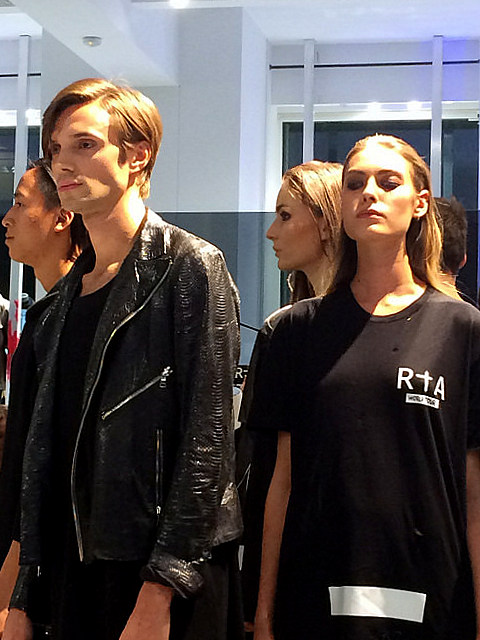