Monaco in a day – part I 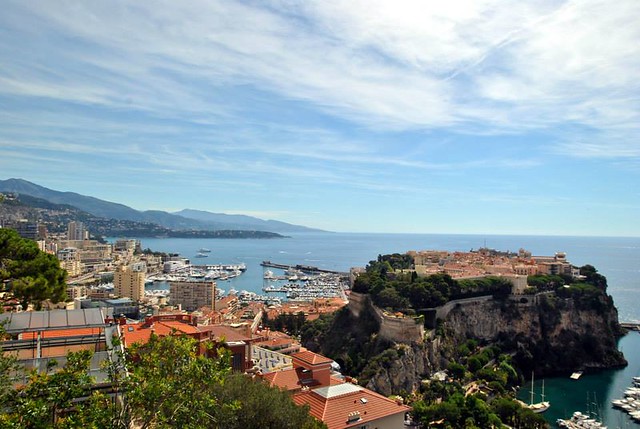 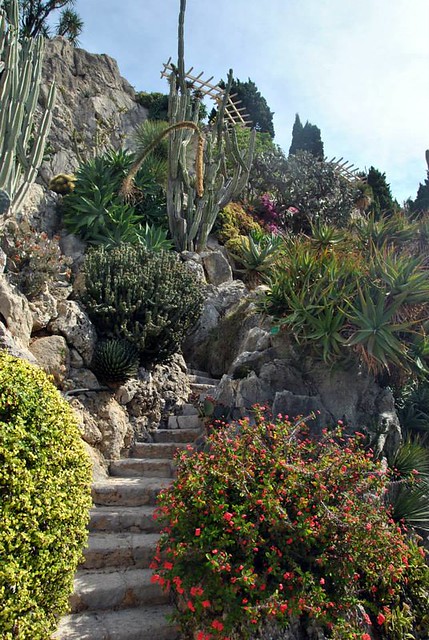 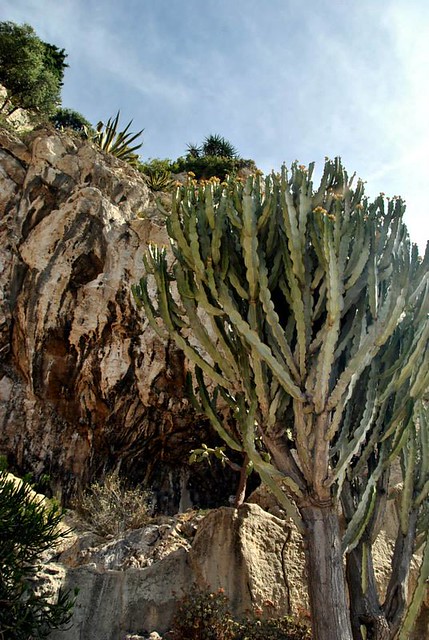 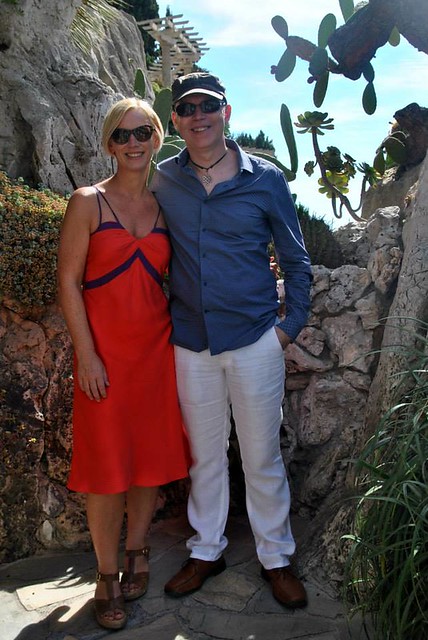 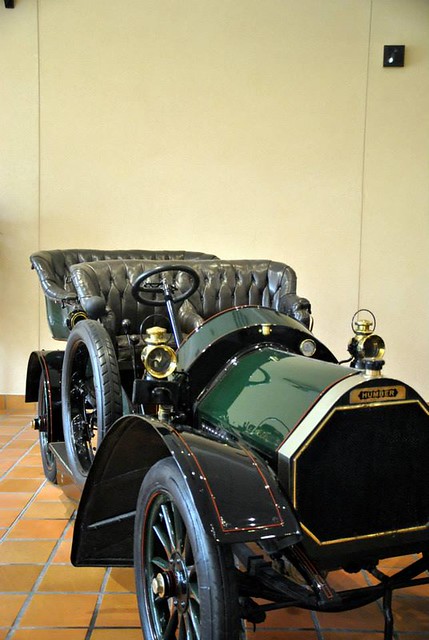 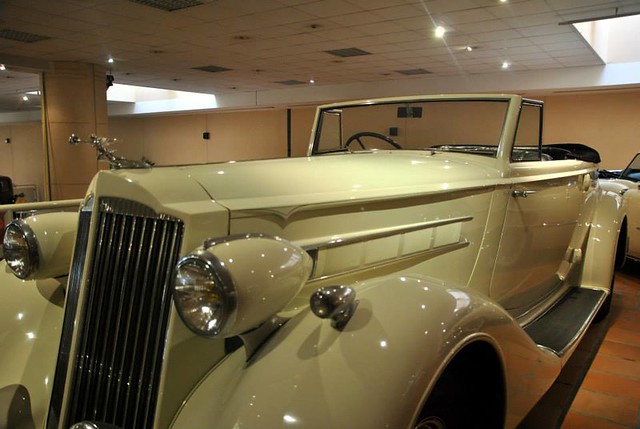 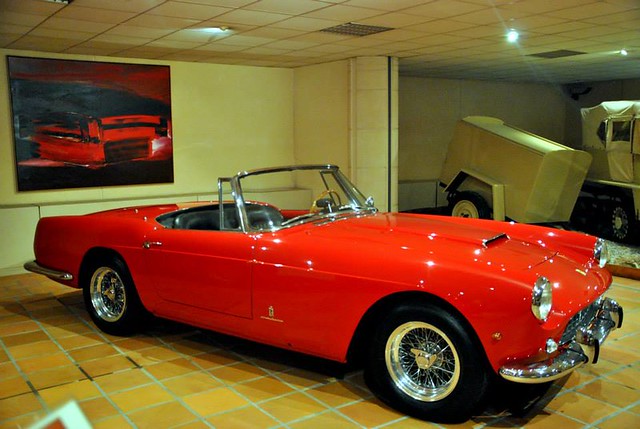 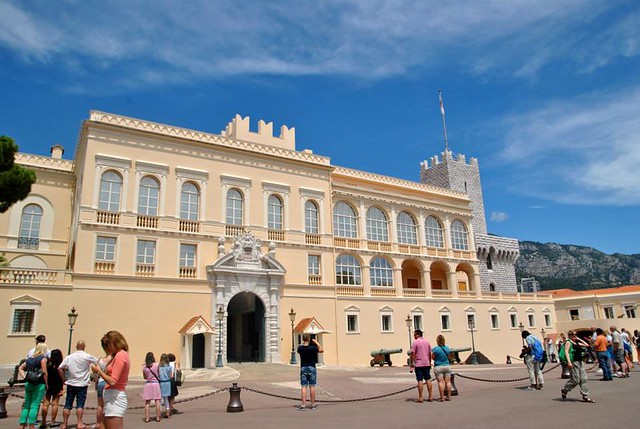 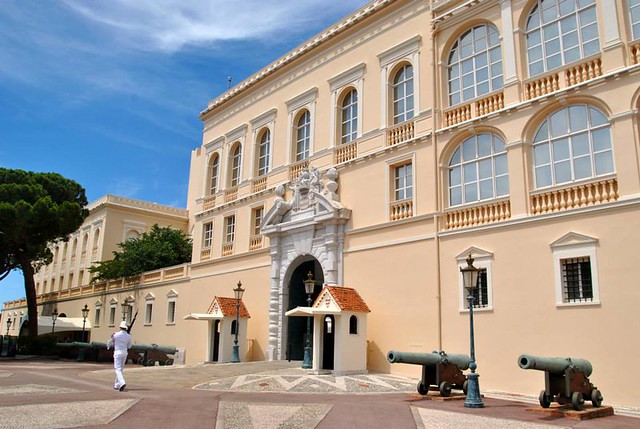 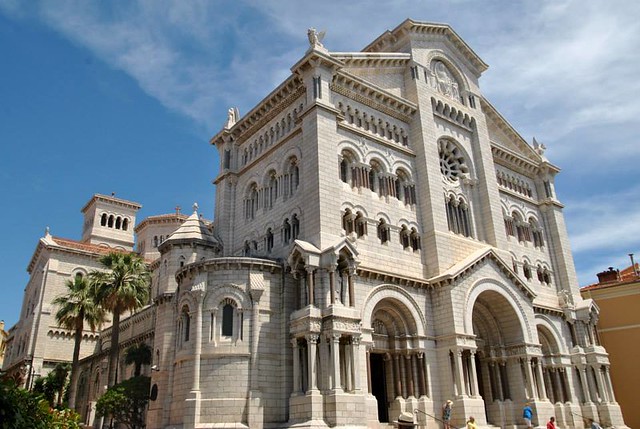 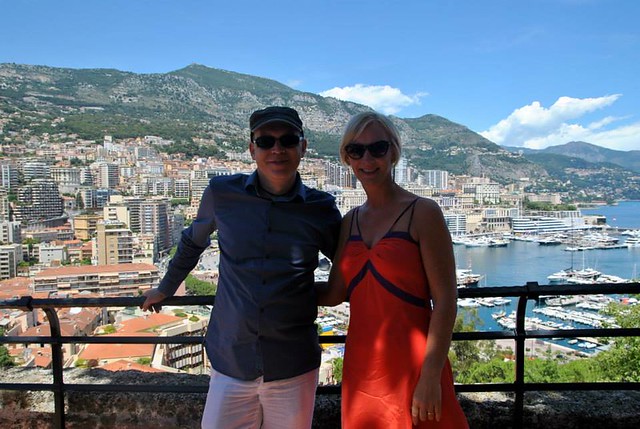 Wow! Looks so beautiful! I hope to get to Monaco one day. Btw – you look stunning in red!

It is beautiful… I am so looking forward to warm and sunny weather! Sick and tired of this winter (although I think ours are nothing compared to Canadian winters!!!). The dress is nearly 7 years old but still a keeper 😀 Love, Kathleen x

Those views and gardens are stunning and you look incredible in that red dress♡! I really hope to visit Monaco one day,even if just for a day, so this guide was super helpful.

It is so beautiful out there… and luckily at the very beginning of July, not that hectic as it will be later in July or in August I guess. Thanks for the compliment on my dress 🙂 It’s already 7 years old can you believe it?! But I still love it… so glam… perfect for Monaco 🙂 Love, Kathleen