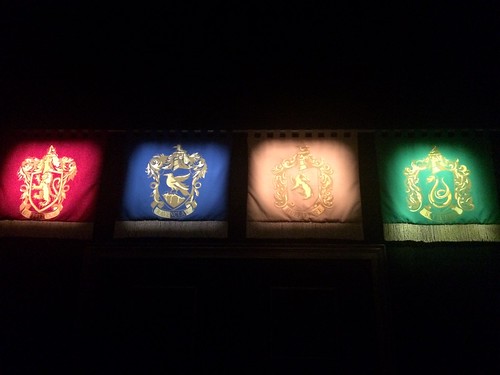 My kids are die hard Harry Potter fans. They were brought up with the books and films and they’ve got quite a lot of Harry Potter related things. We visited the Leavesden Studios several years ago so when they heard about this Harry Potter expo, they really wanted to go! Now I’ve always seen the films in the cinema myself, I saw them several times on television and I even read 4 1/2 books (still got to finish the rest…). So I can say that I know a thing or two about the wizardy world of Harry Potter.

The Harry Potter expo is hosted by Brussels Expo. Brussels Expo is situated in the north of Brussels (near the Atomium) and is easily reached by car or public transport. Every year Brussels Expo organises more than one hundred events like expositions and concerts. You can find all the information on their website.

The expo started at the beginning of July and ends September 11th. So the fans still have a bit of time to visit it!

When the expo started, I heard that the visitors who had already been to the Leavesden Studios were a bit disappointed. But of course you cannot compare this expo with the studios… The Leavesden Studios is just a magical place in its own… it’s where it all happened (well.. a lot of it). The expostion overthere is permanent and much larger than in Brussels. I didn’t let those comments bother me and I went with an open mind.

We ordered our tickets online. This was very handy. You can choose which date and what time you want to visit the exposition so you won’t be disappointed at the counter… but I was disappointed by the price to be honest…

On the website it said 17,90 EUR for students and 19,90 EUR for adults. But once directed to the site where I had to order the tickets, a euro was added to every single ticket… so 18,90 for students and 20,90 for adults! And when I wanted to pay they even added about 4 EUR to… well…pay. Our 10 tickets ended up 14 EUR more expensive than what we expected! A bit overpriced in my opinion… but anyway… off we went… 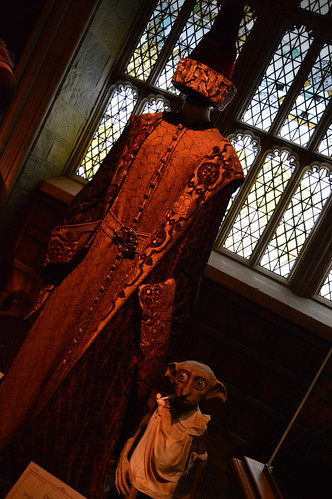 We had to wait just a bit to enter the exposition, but not more than 20 minutes. We first had a bit of a warming-up… we were given a bit of information about the tour by someone from the staff and a couple of visitors were even invited to let the “Sorting Hat” choose in which house they would be 🙂

Then we were guided into a room with a lot of screens were we got to see an introduction film. This was a great way to get in the mood of the Harry Potter world and when the doors opened to reveal the Hogwarth’s Express we were really a bit surprised and we couldn’t wait to start exploring the exposition! (Sadly it was really dark in that part of the exposition and my photo’s of the Hogwarth’s Express didn’t turn out ok 😦 ) 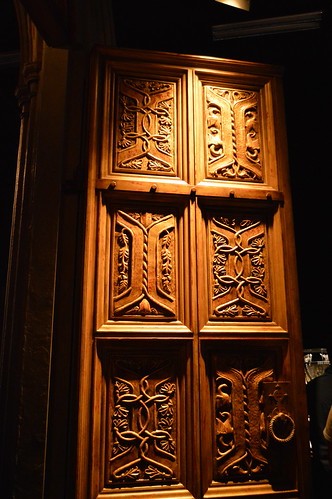 Everyone of us visited the exposition at their own pace.  The exposition is divided into several settings, inspired by the locations which are so well known from the film : the Gryffindor common room, Hagrid’s hut, the Great Hall,… There’s a part about the Dark Arts, about Quidditch, the Yule ball…

A lot of costumes and props are on display. You get to see all of these items from up close so you can really see how much detail is put in all of them.

And even though I had already visited the Leavesden Studios, I was not disappointed. Of course in the Studios there is so much more to see and do… you really need an entire day to visit those.. and it really is the place where all the magic happened… But I must say that the Harry Potter Expo we visited in Brussels is really a nice way to get a glimpse of what the mighty world of Harry Potter envisages!

Are you a Harry Potter fan? 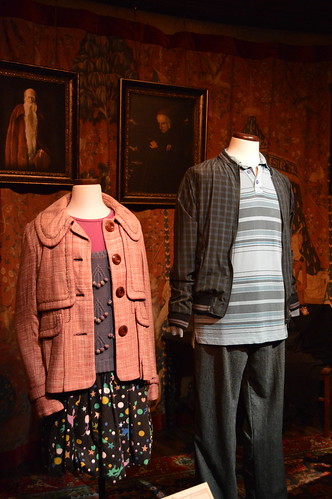 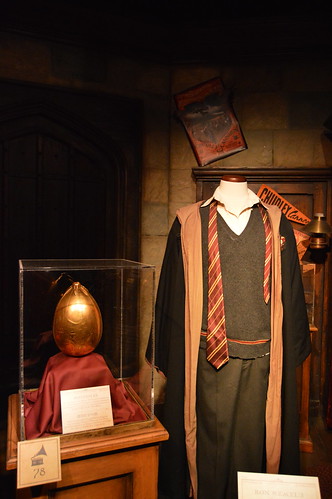 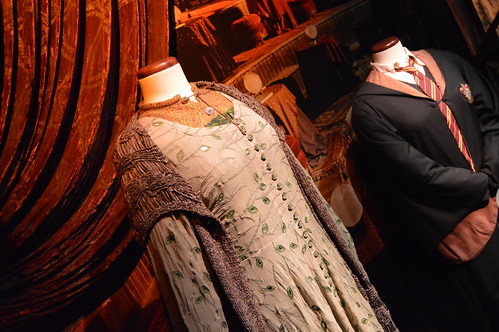 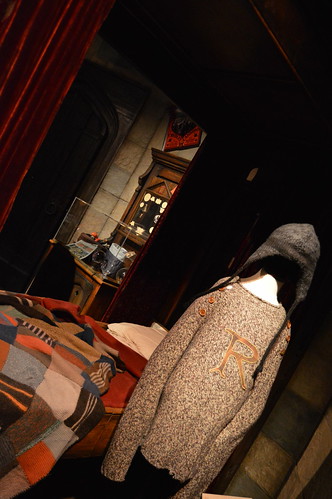 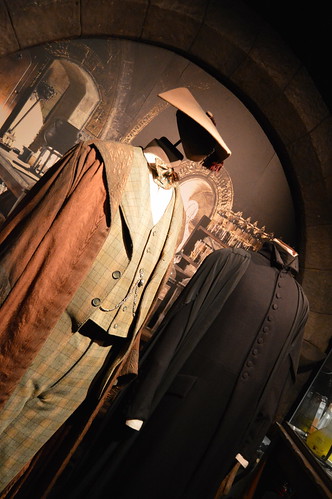 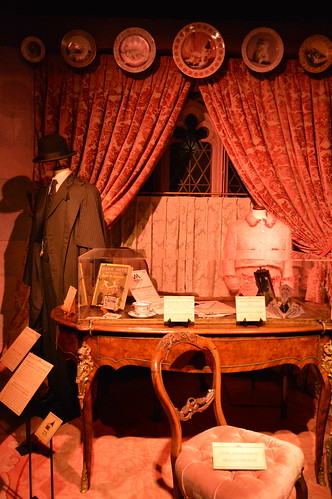 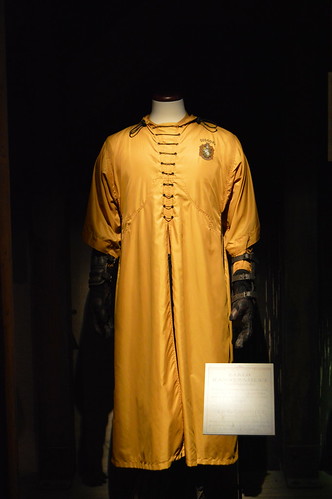 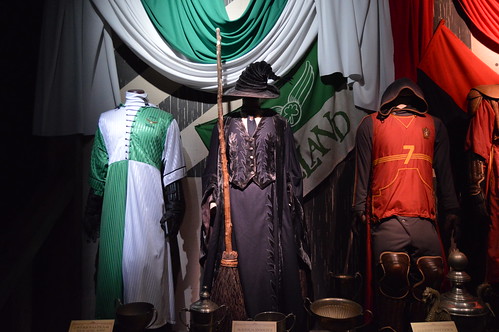 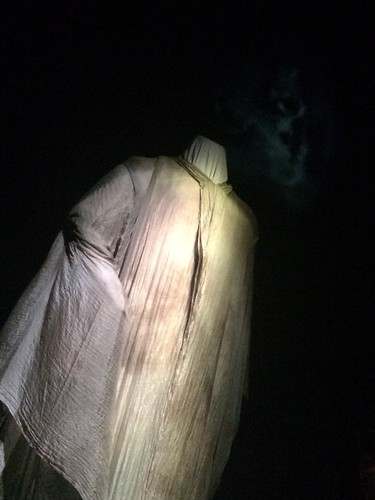 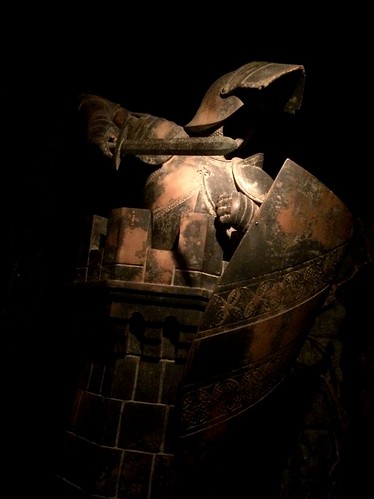 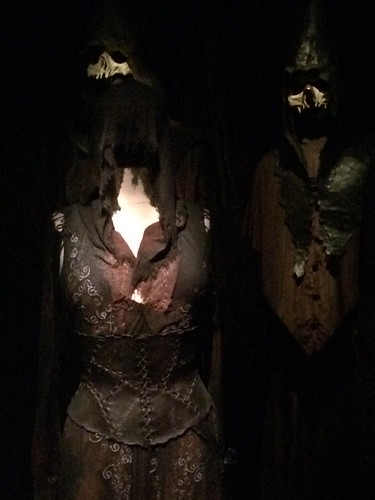 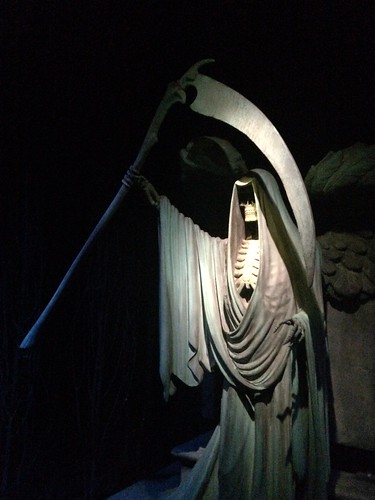 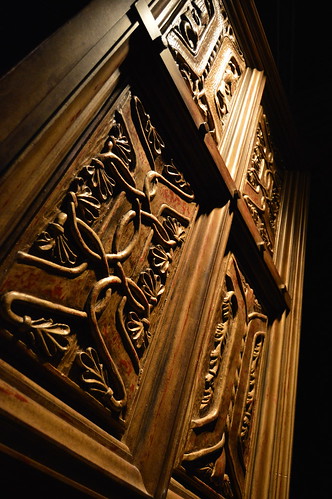 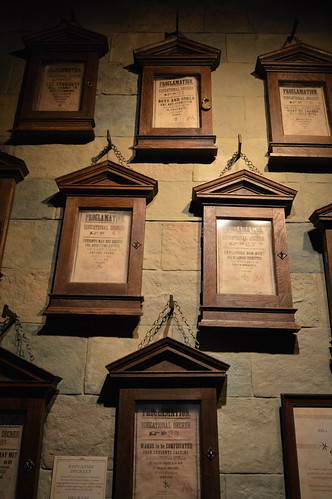 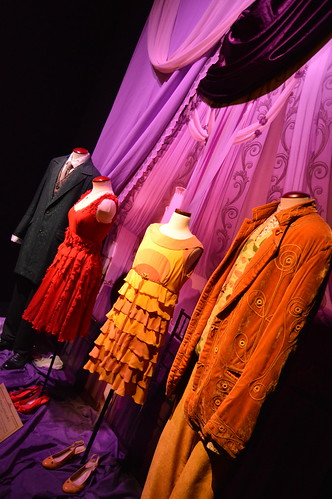 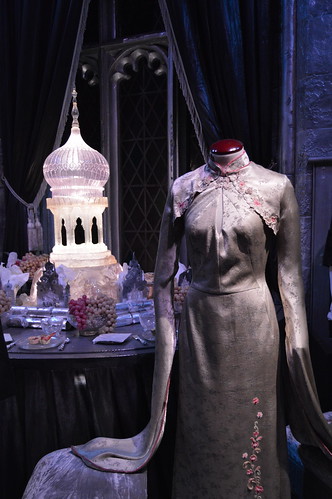 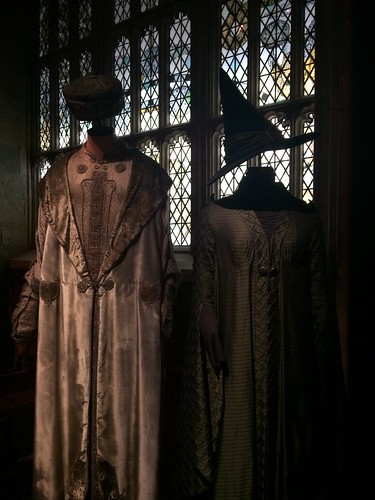 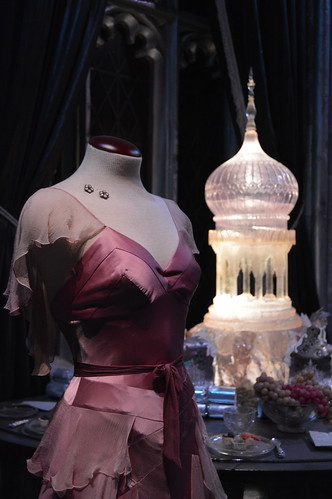 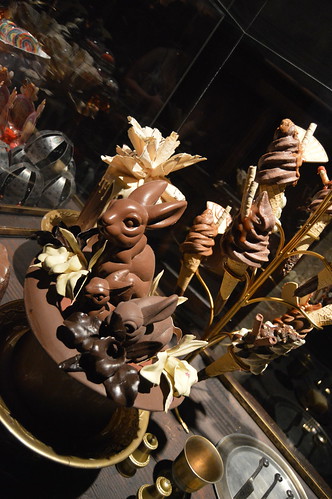 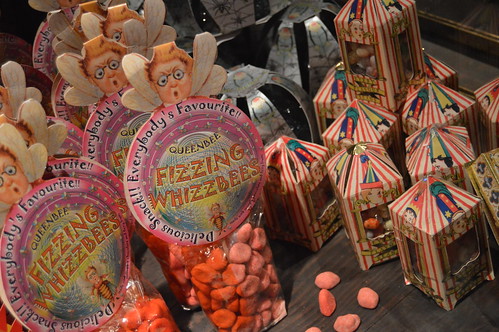