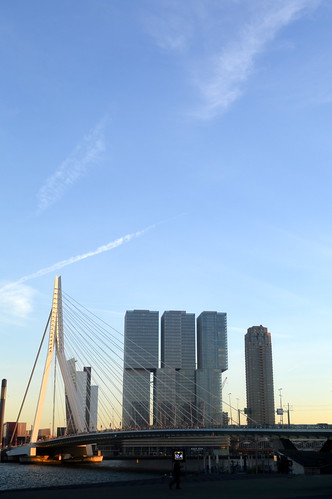 I have visited many Dutch cities and they all have the same pattern… winding canals with bridges, old canal houses, medieval architecture. But not Rotterdam…  In 1940, the city centre was destroyed, wich lead to a mixture of architectural styles: historic buildings, post-war architecture from the 60ies and 70ies, ultra-modern skyscrapers,…

My friend, with whom I visited Rotterdam at the end of November, is an architect and she felt like in a playground… she just didn’t know where to look first and whereas I was just admiring the buildings, she was questioning herself how they were built and which materials were used. 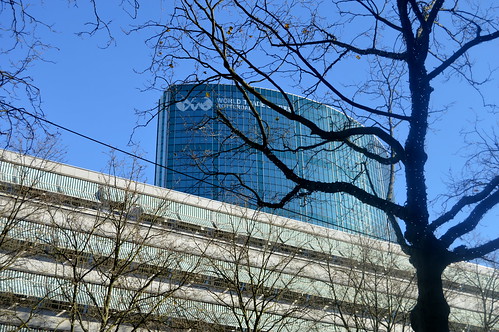 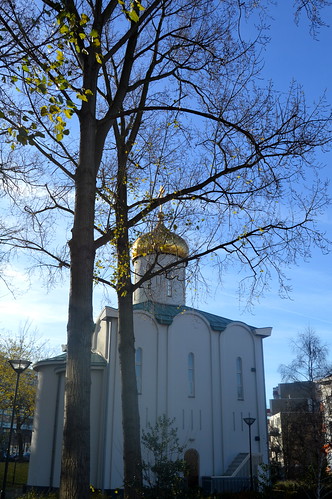 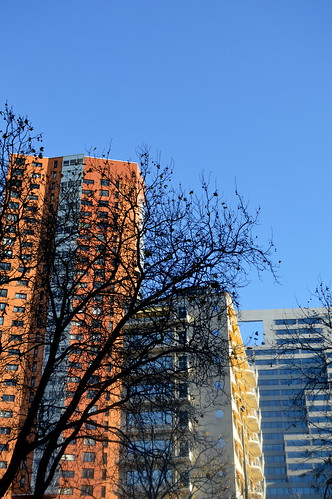 One of the quirky architectural sights of Rotterdam are the Cube Houses (also known as Pole Houses or Tree Houses), which are designed by Piet Blom. Several test versions were constructed, before the 39 houses in Rotterdam were built.

We went inside the Show-Cube, which is a furnished museum house, especially designed and constructed to let the visitor experience life in a Cube House. It’s tiny, but it’s big enough for 2. 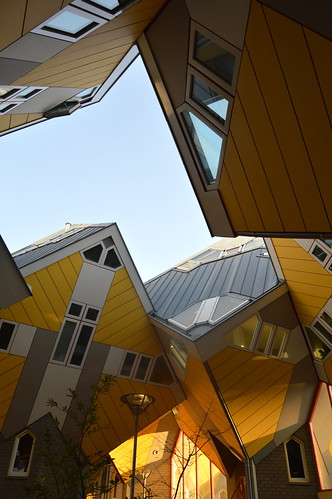 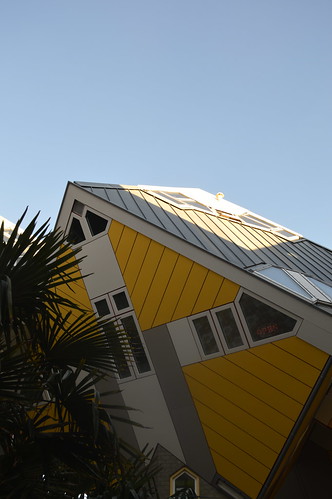 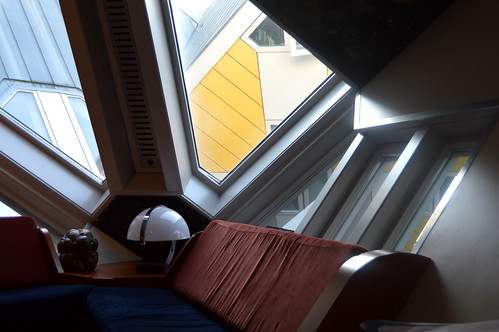 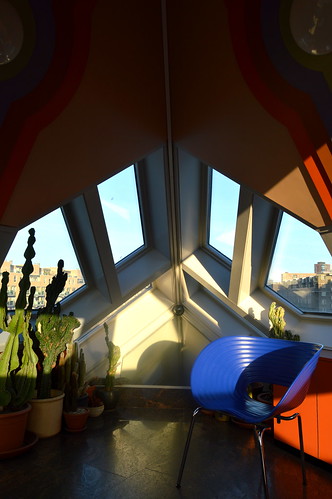 Near the Cube Houses is the Markthal of which you could read a couple of weeks ago. The St-Laurens Church is also in this neighbourhood. It is one of the historic buildings which was completely renovated after the war. 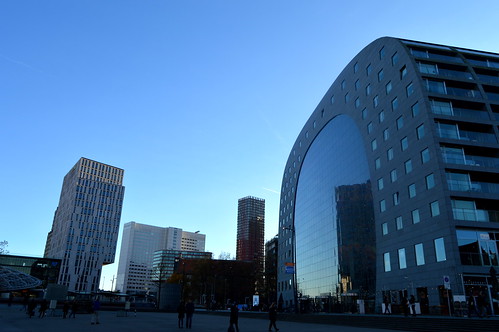 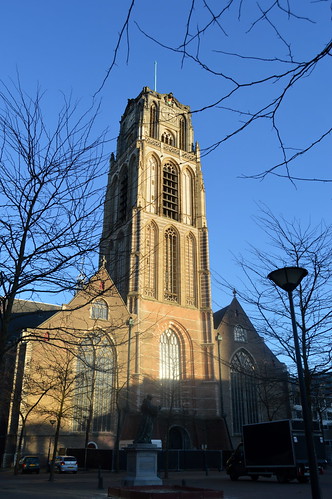 The Erasmus Bridge is a city icon. It combines the north and south parts of the city and is the second largest bridge in Holland. The bridge is 802 metre long and was finished in 1996. The southern part of the bridge has a bascule bridge for ships that cannot pass under the bridge. 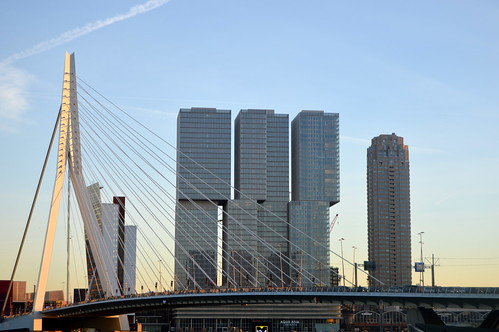 The views towards and from that bridge are spectacular and the bridge is certainly part of the amazing Rotterdam skyline.

There are still new towers and iconic buildings being desinged. The city wants to double the number of city centre inhabitants, so many more residential buildings will have to be built as well as offices, hotels an cultural institutions. Rotterdam is definitely a world city in full development!

Next week one more post about our daytrip to Rotterdam. Don’t miss it as I will show you some beautiful pics of Rotterdam by night 🙂

Here you can read my post about the Kunsthal in Rotterdam. 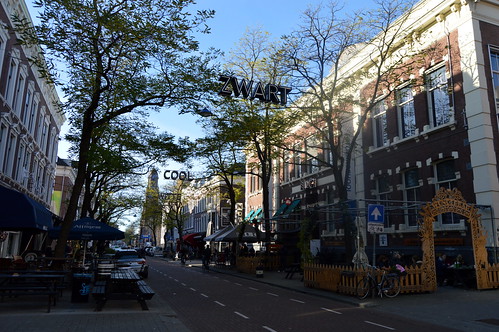 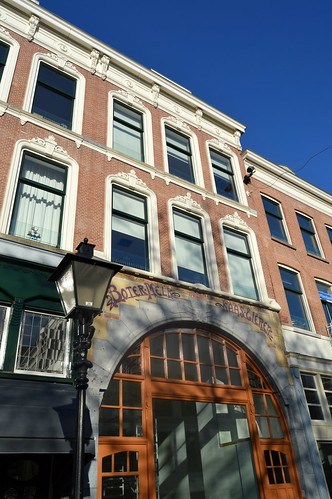 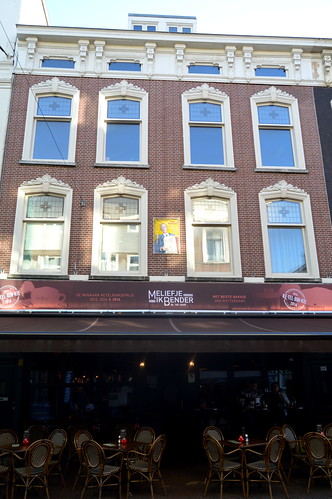 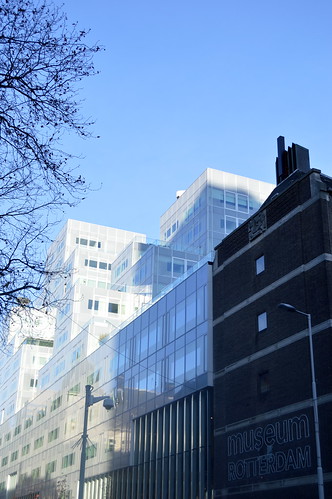 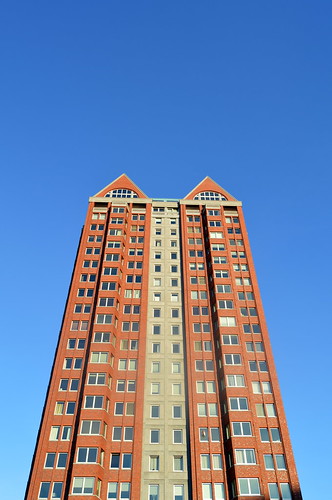 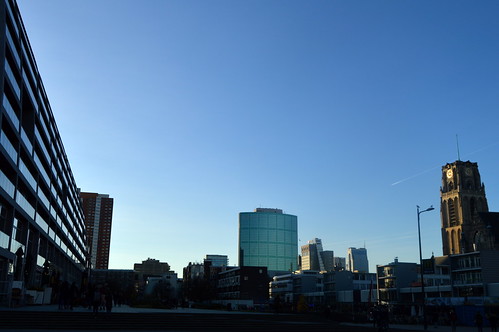 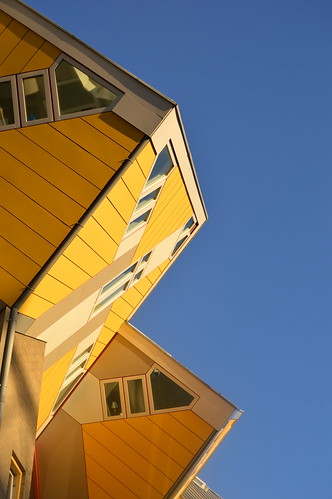 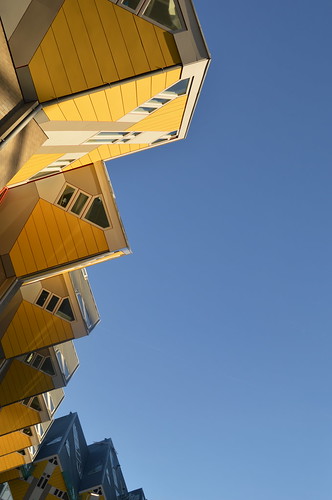 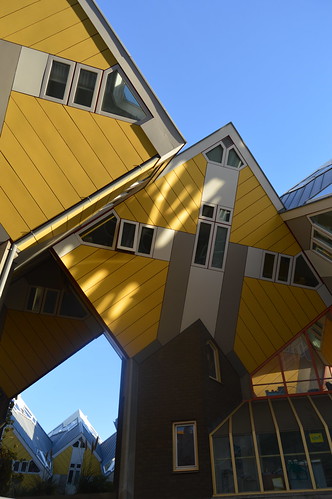 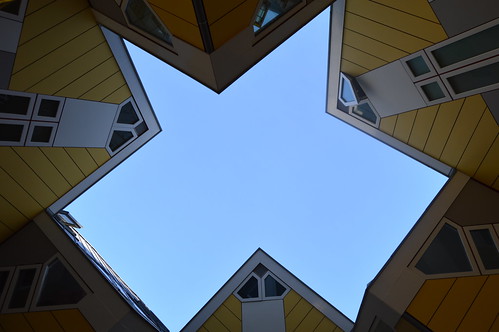 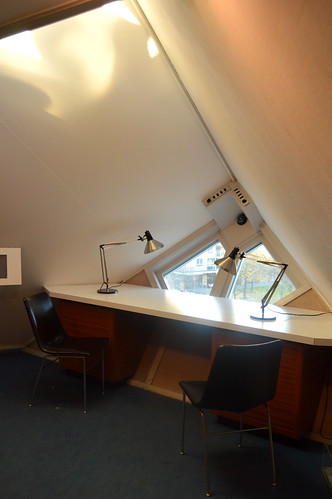 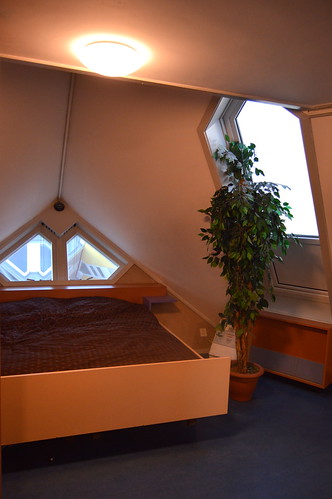 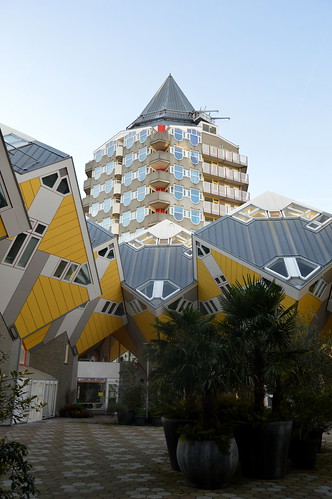 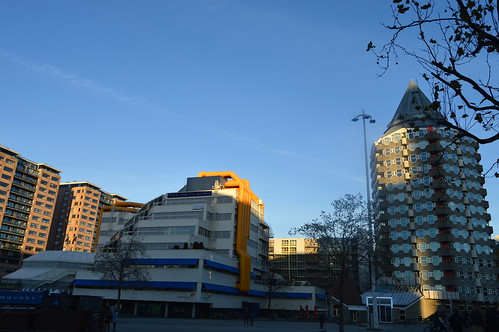 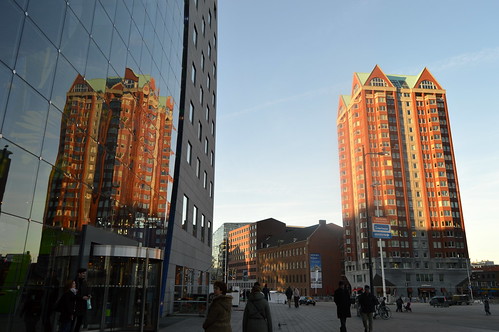 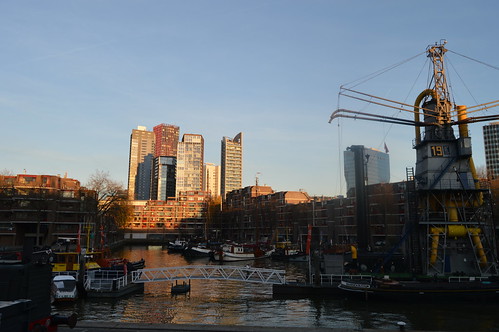 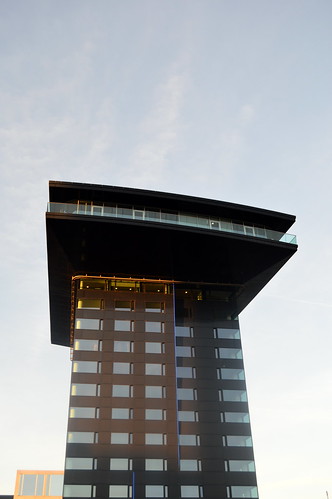 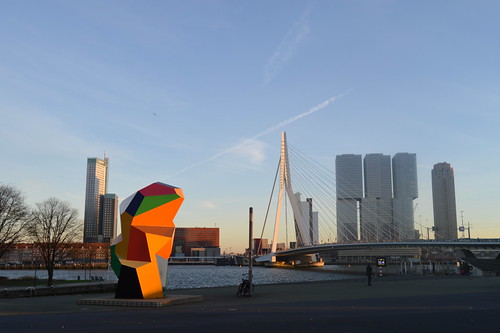