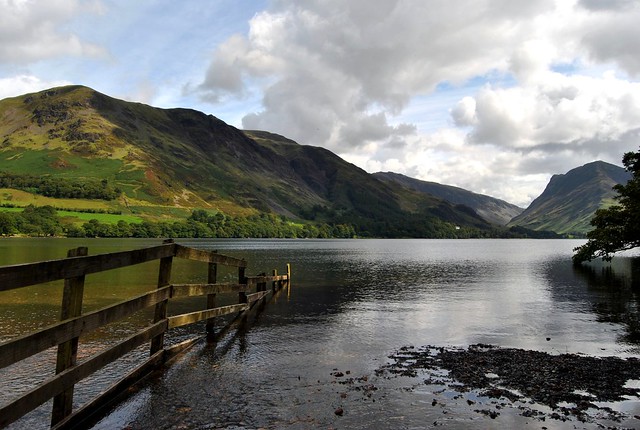 Last week there was a first post about the beautiful Lake District in England. We did a lot of beautiful daytrips during that holiday (now 6 years ago already!!) so today I will fill you in on what for me was the most beautiful daytrip: a walking tour around Buttermere and a boat trip on Derwent Water. The Lake District is situated in the north of England and it is the country’s largest National Park. It’s a National Park of highs and lows as you can find England’s highest mountain overthere (Scafell Pike) as well as England’s deepest lake (Wastwater). 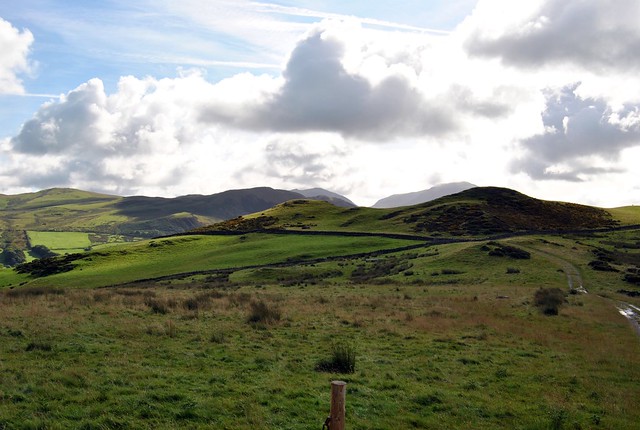 The Lake District of course has many lakes. And today’s post is about a tour around one of the smaller lakes of the district, Buttermere, and a boattrip on Derwent Water.

As our youngest was only 8 at the time, we really had to pick out the easier walking tours in the Lake District and a walk around Buttermere is relatively easy, especially when you follow the track anti-clockwise… which is exactly what we did!

The tour is about 7 kilometers and we certainly took our time to enjoy the many beautiful views, which are a classic combination of lake and mountain… but aren’t those views always winners?!

And the spectacle of the clouds only contributed to the breathtaking panoramas that developed in front of us… talk about cloudporn! 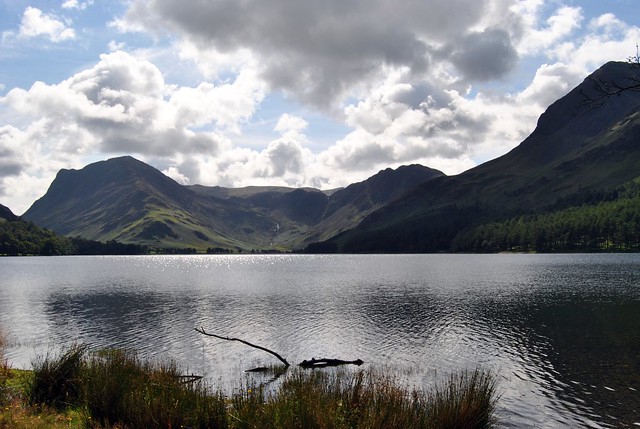 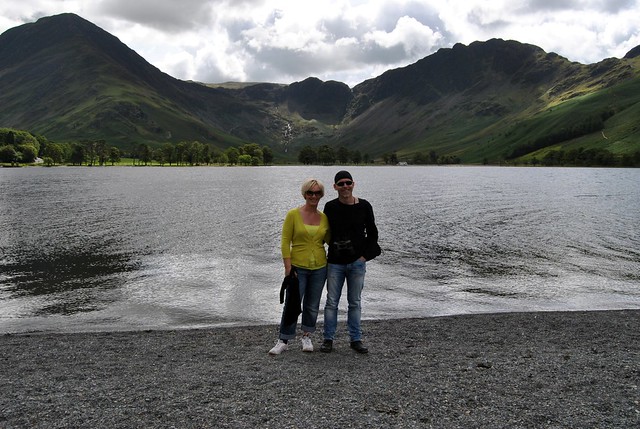 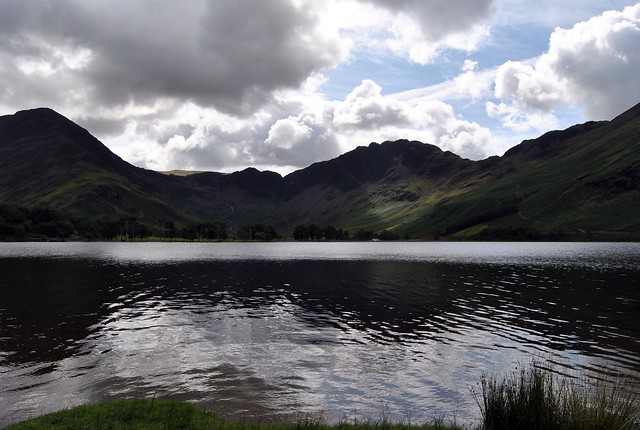 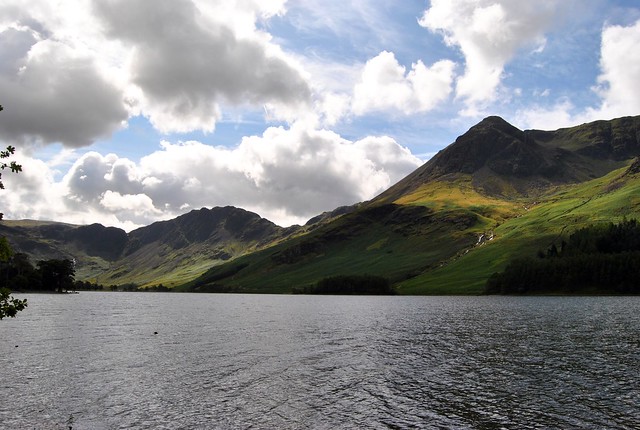 After our walk, we had a picknick and drove off towards Keswick, which was a 30 minute drive. We parked our car and headed towards the quay to board on a boat from the Keswick Launch Company. They do trips on Derwent Water and you can hop on and hop off the boat as you wish. 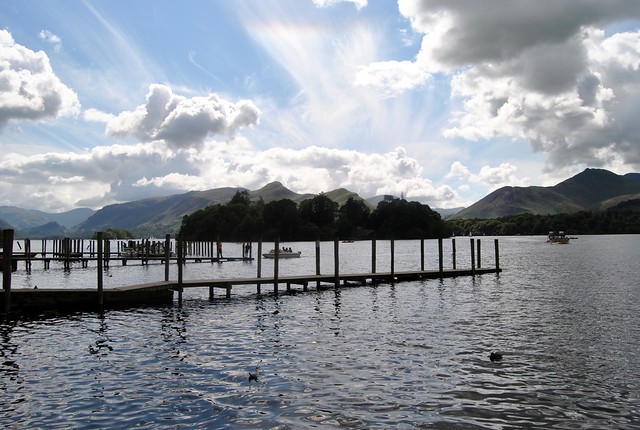 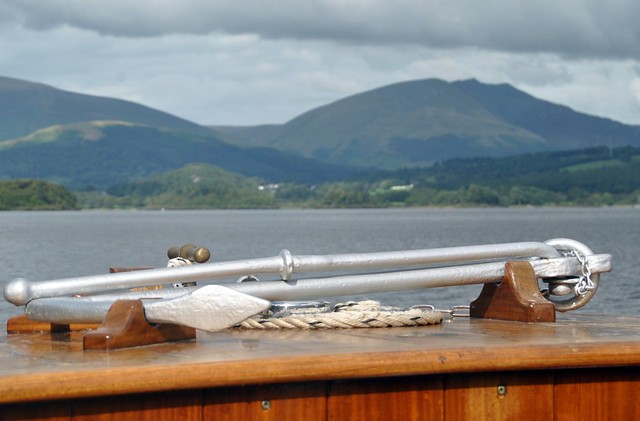 We just stayed on board and enjoyed the calmness of this vast lake. Derwent Water is the third largest lake of the Lake District. The lake is very idyllically situated as it is surrounded by hills (locally known as fells). 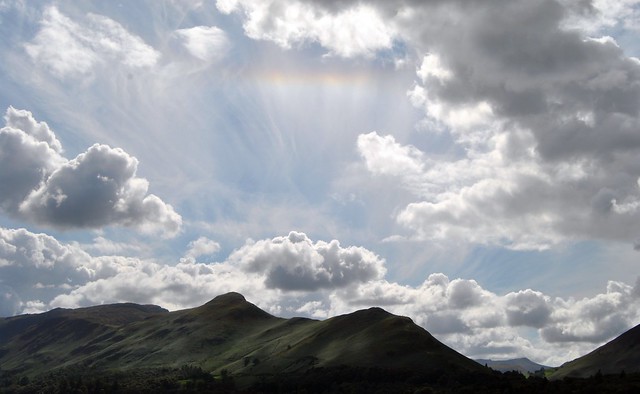 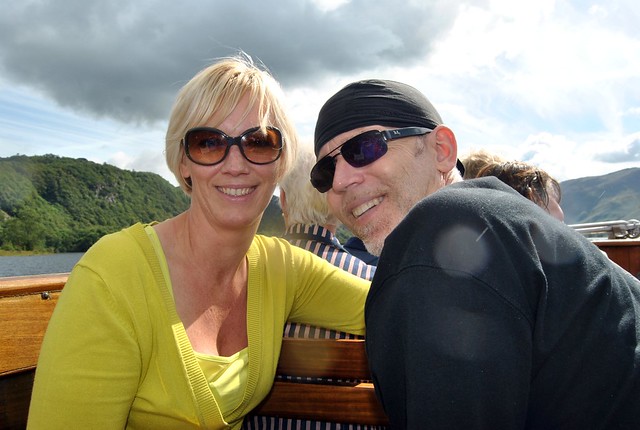 There are even several islands within the lake and on one island you can find the Derwent Island House, an 18th century residence owned by the National Trust. It can be visited on only a couple of days during the year.

Another sight to see in the Lake District are the low flying military jets… Military low flying is necessary to train the aircrew and as towns and cities must be avoided, most training takes place over the countryside.

During our boat trip on Derwent Water, a military jet was flying over several times. OK, this brief fly by was associated with a lot of noise, but I must say that it was quite impressive as it was flying really low!

After our boat trip on Derwent Water, we had a quick stroll through Keswick, the nearby town. It was actually the only place during our holiday, where we heard Dutch as we met some fellow Belgians 🙂

I only add a couple of pics from Keswick as we only visited it briefly. It was a charming town however… and quite big for Lake District standards 🙂 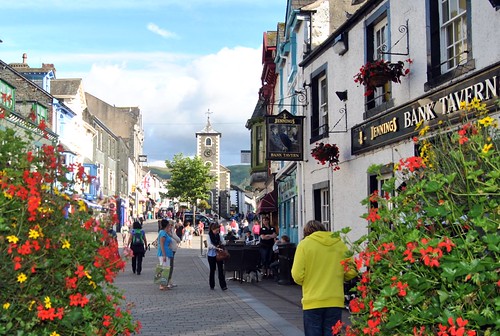 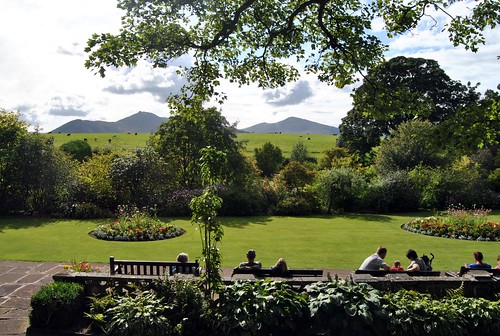 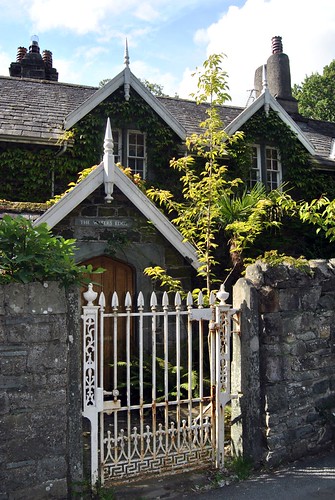 Well… what did you think of this second travelpost about the Lake District? I hope you liked it as much as we liked visiting this stunning place… 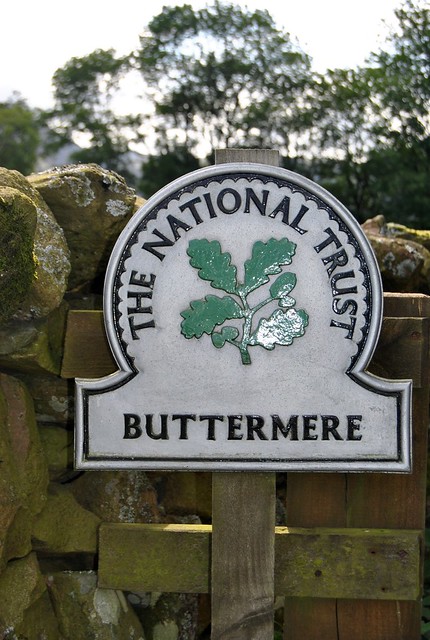 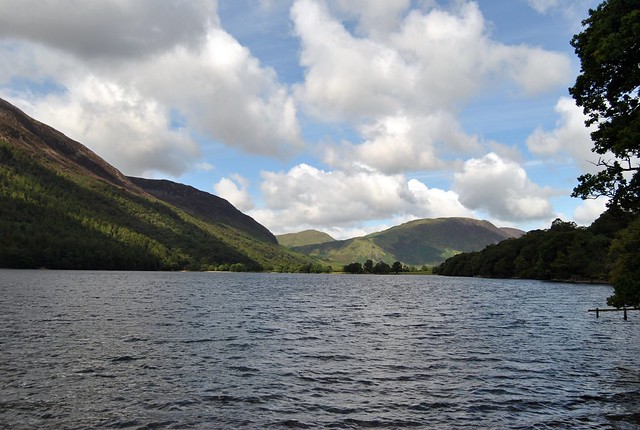 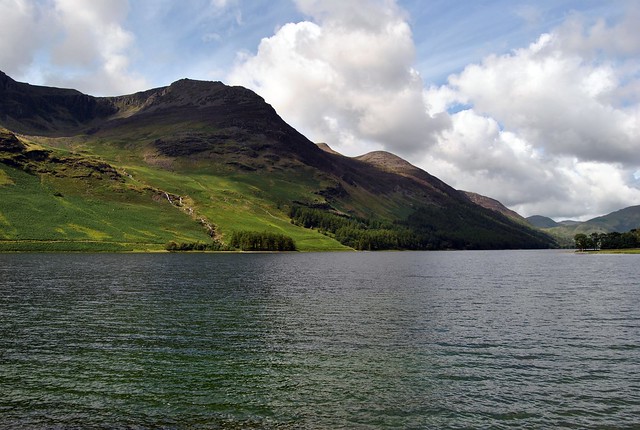 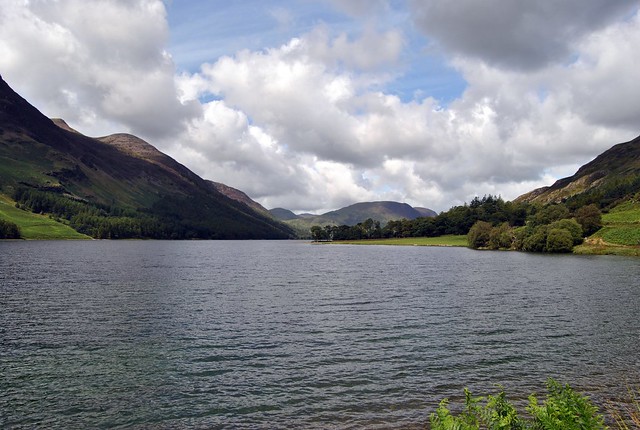 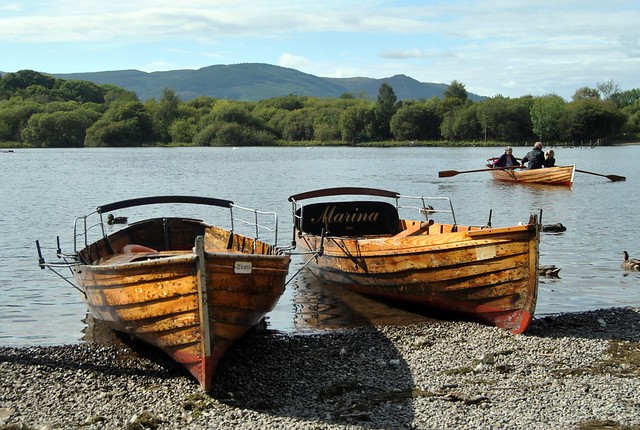 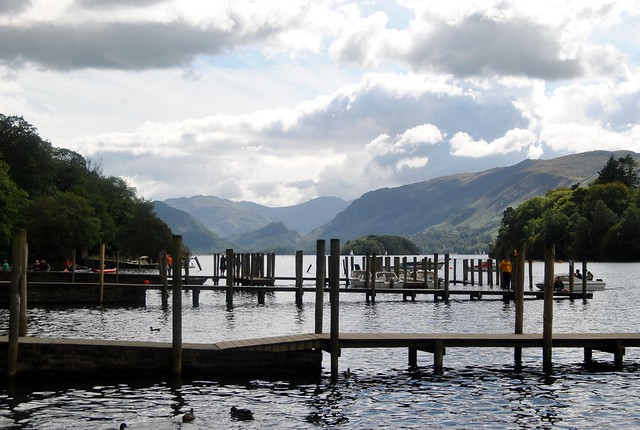