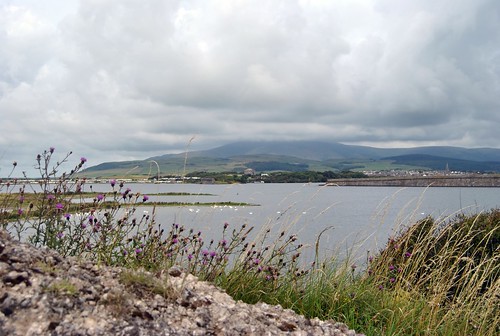 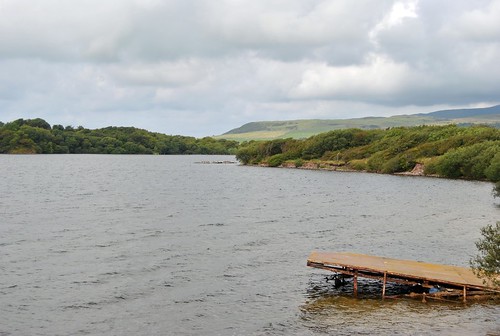 Hodbarrow Reserve is situated on the edge of the Lake District, on the Duddon Estuary near the town of Millom. The nature reserve occupies a site where iron ore was mined until the 1960s. 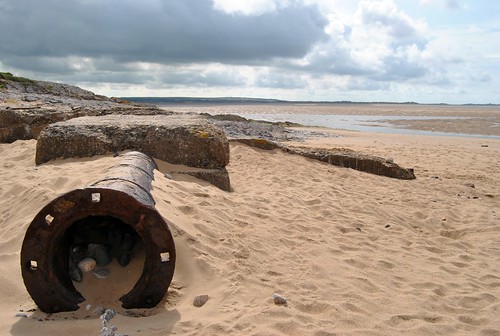 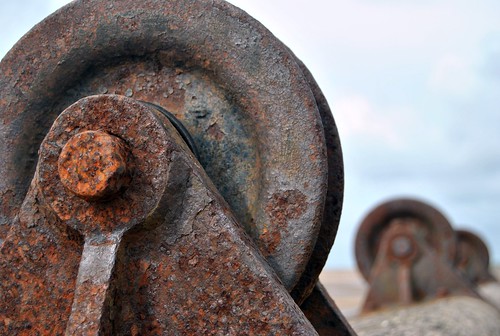 Because of the mining, the ground in the area subsided. The landward side of Hodbarrow Lagoon is the original coastline and three different barriers were built out into the sea to keep the sea out of the mines.

The current barrier was constructed as the first two failed. It is officially known as ‘The Outer Barrier’. Sadly the second barrier started to show cracks shortly after completion and despite this ‘warning’, mining continued during a sudden collapse and flood of the mine killing many of the miners.

The remaining ‘sea wall’ is the only significant remnant of the mining industry. It once boasted 4 railway tracks running along its length and its height and width is difficult to appreciat from is appearance.

The local museum  (website) has a section devoted to the sea walls which includes construction photographs contait the men who built it which will leave you in awe of its height!

(thanks to Mike for editing this part of my post) 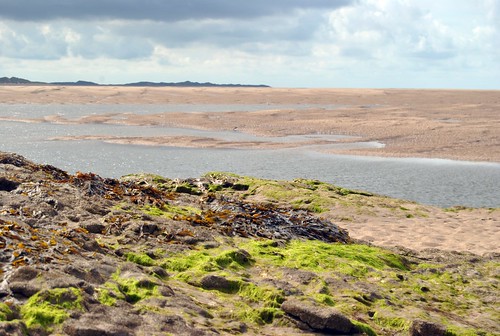 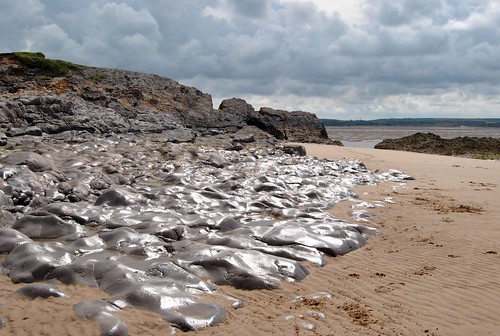 This lagoon is home to lots of different species of birds, animals and plants, which makes it a very beautiful place to have a walk. There are lovely views towards the reserve’s lakes and if you are lucky, you can even see some seals in the estuary. 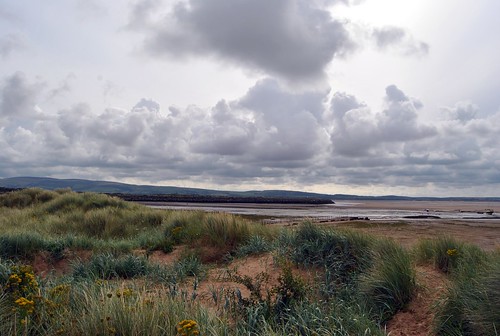 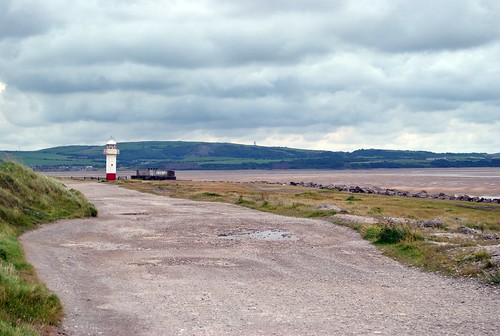 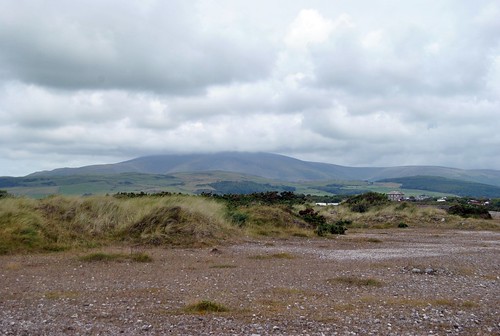 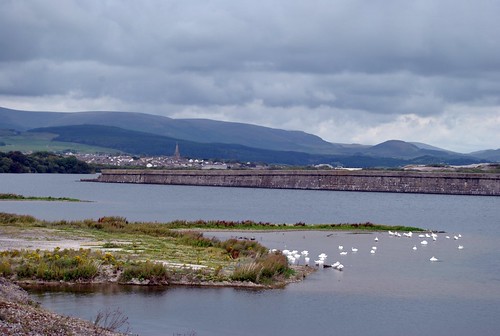 The day of our walk was quite windy and there were lots of clouds, which added to the charm of the location in my opinion! The walk is very easy and only about 5 kilometers and it was something quite different than the lakes and hills we had seen so far during our Lake District holiday.

We thoroughly appreciated the peace and quite of the reserve. Below you can see many more pics of that day… enjoy!

This link will take you to a walk in the German Eifel region. 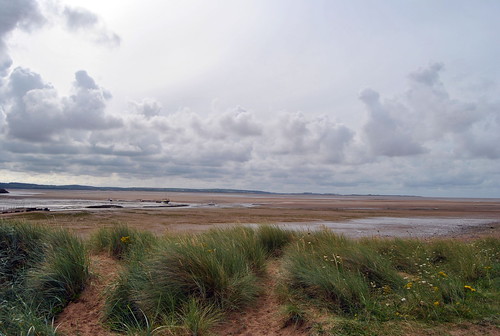 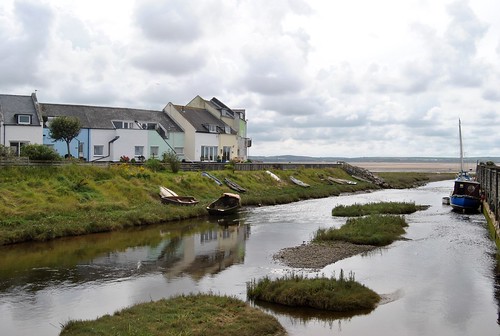 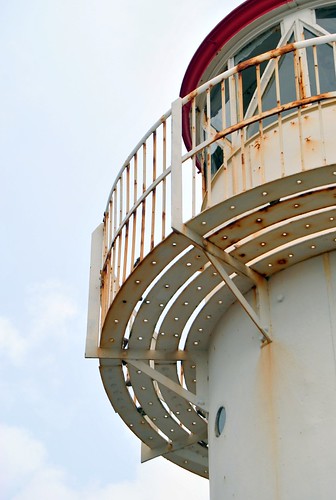 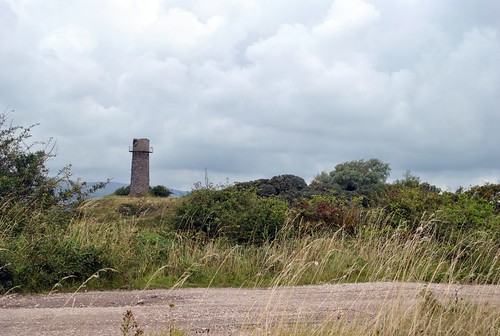 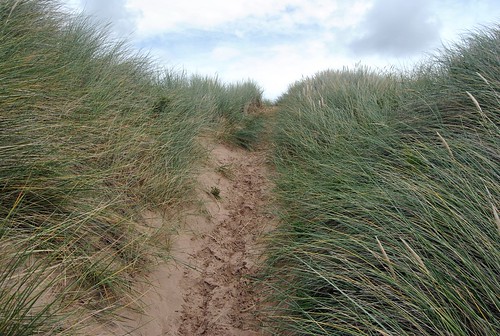 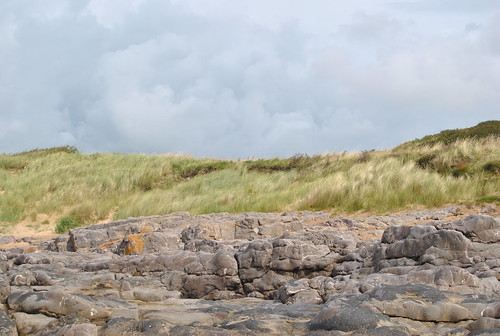 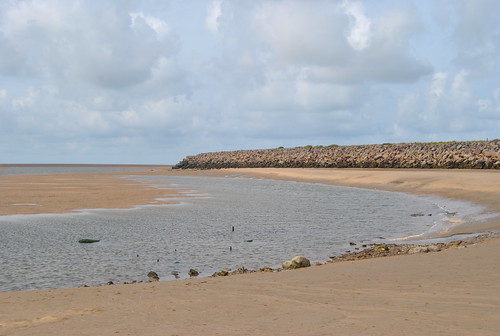 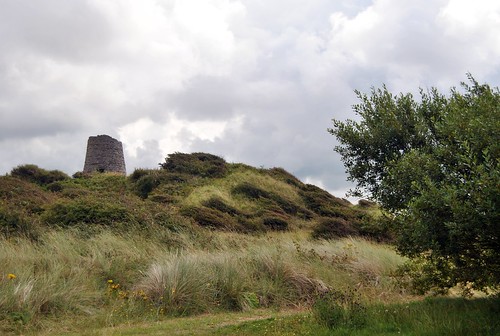 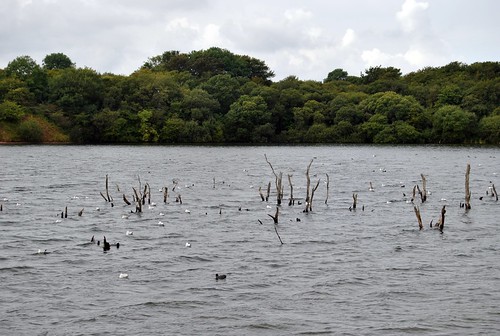 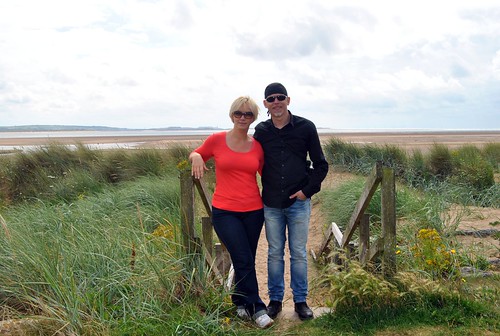 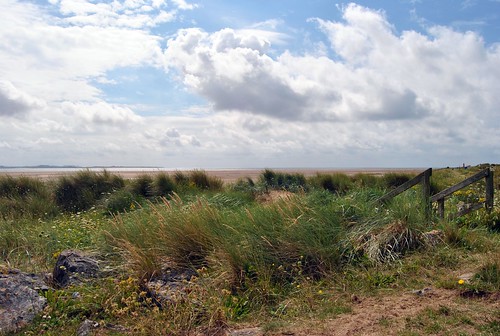