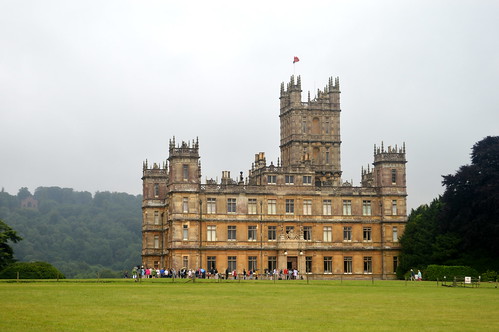 Last week I told you how I like to visit castles when I’m on vacation. You could read a post about our visit to Sherborne Castle in Dorset. But when on holiday in England last July we also visited Highclere Castle, which you might know better as Downton Abbey!

Highclere Castle has been the home of the Carnarvon family since 1679. It is now of course widely known as Downton Abbey, the stunning period drama which I have loved from the start.

So when we decided on a trip to England last July, I wanted to stay somewhere within driving distance from Highclere Castle so that we could visit the estate. We had bought tickets in advance as it can get really crowded, especially during the summer months. 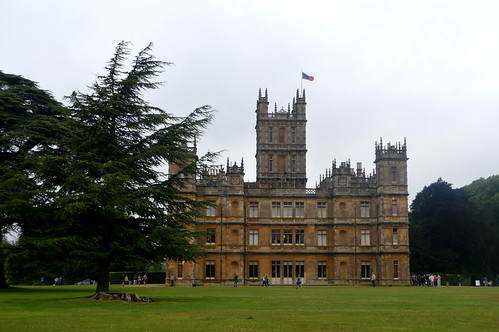 After a bit of queueing, we finally entered the grand front door and went inside.

Unfortunately I wasn’t allowed to take pictures inside, but the interior of Highclere Castle is as sumptuous as the interior of Downton Abbey! A lot of the furniture was used during filming and all over the Castle are pictures of television set.

Slowly we passed from room to room… slowly… as there were soooo many visitors! But we were allowed to take our time and ask questions to the staff. The big difference between seeing the interior of ‘Downton Abbey’ on television and in Highclere Castle is that you can see the ceilings and the height of the doors and rooms. It was all breathtakingly beautiful and so real!! 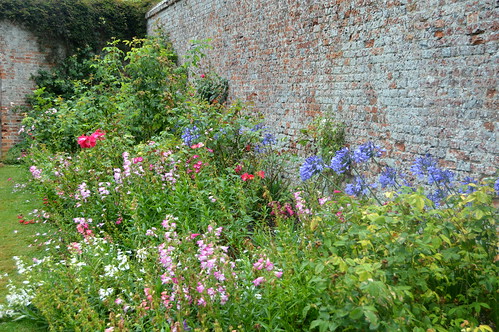 The 5th Earl of Carnavon was extremely interested in Egyptian history and years on end he went to Egypt during the winter months.

He acquired concessions to excavate over 16 years near Luxor. He discovered and purchased Egyptian artefacts and he created one of the most extraordinary Egyptian collections in the world. In 1922 he discovered the Tomb of the Egyptian Pharaoh, Tutankhamun, together with his archaelogical colleague Howard Carter.

Unfortunately a couple of weeks later he died, after which a lot of items of his collection had to be sold by his widow in order to pay death duties.

There were however heaps of artefacts tucked away in Highclere Castle, until it was all re-discovered by the family in 1987. These can now be visited in the Egyptian Exhibition. Mind, you have to pay extra to visit this exhibition. 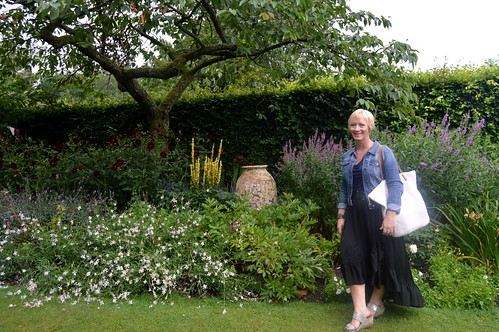 Highclere Castle is set in 1000 acres of sweeping parkland. It’s a delight to see how the scenery and the parks blend in. The woodlands are quite extensive, but we sticked to visiting the gardens, which are all well maintained. 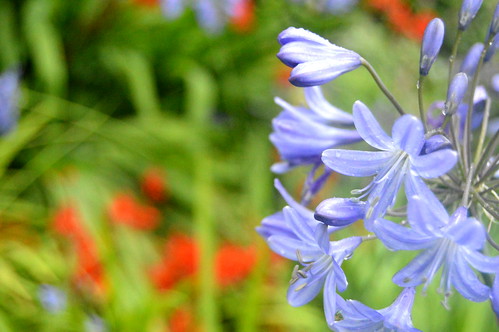 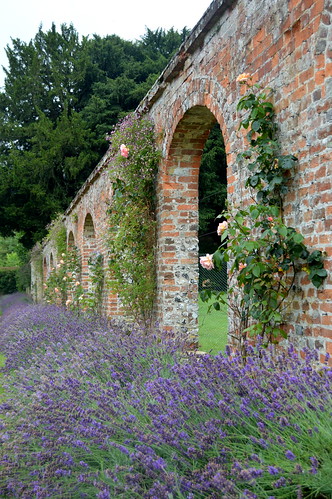 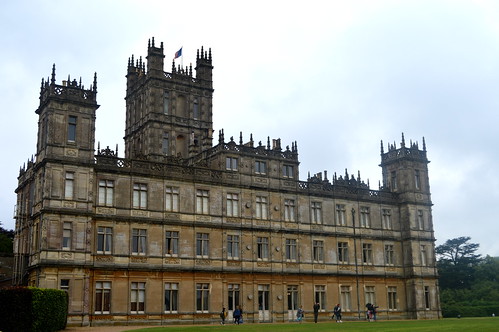 What did we buy in the gift shop?

I certainly can recommend a visit to all those who like castles and gardens, walks and nature, art and architecture and… Downton Abbey! 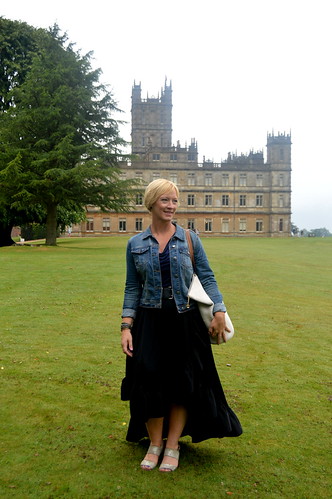 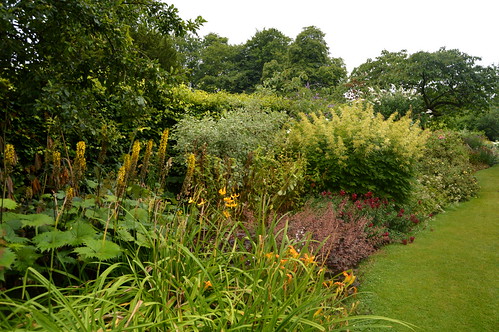 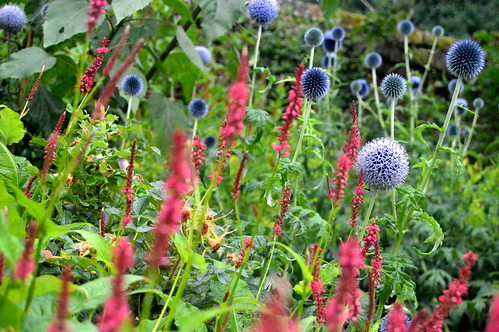 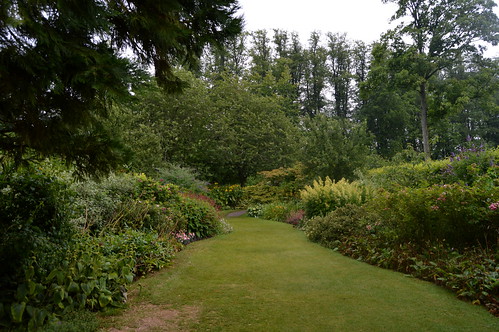 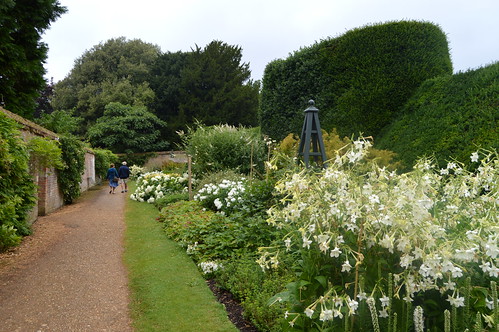 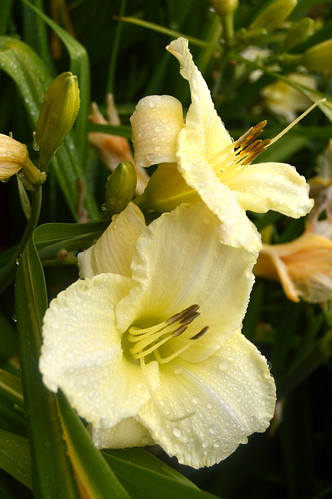 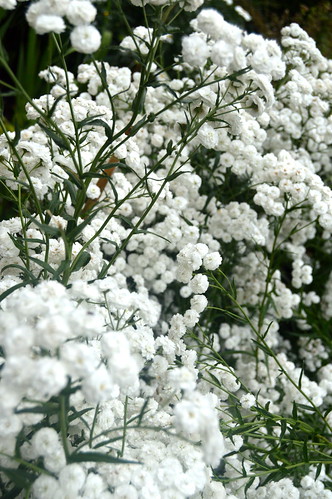 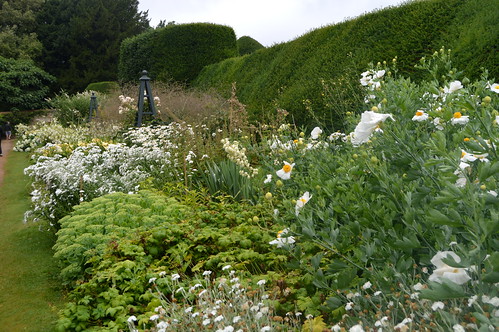 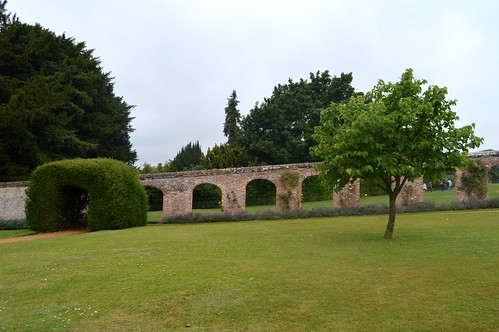 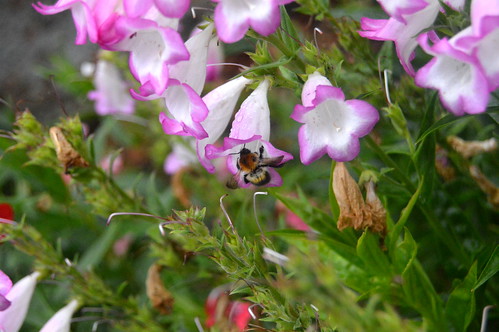 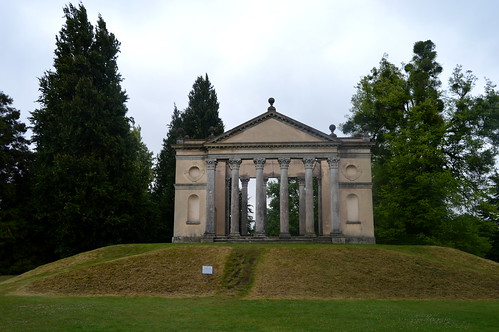 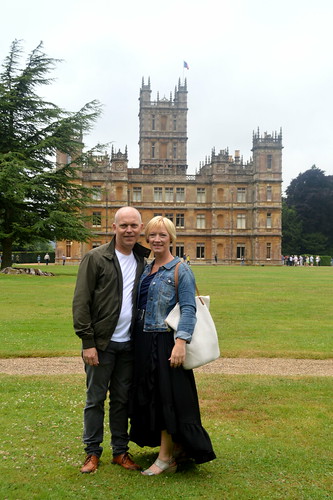 Absolutely stunning photos! I’ve never seen Downton (don’t tell anyone!) but I do love visiting a set or even visiting beautiful parts of the gorgeous country. My partner loves Downton, so perhaps this is a place for us to go. Even if it’s just to try the gin and tonic sweets 🙂

Even if you haven’t seen the series, you’ll certainly enjoy a visit to Highclere Castle!! Definitely a must-see when in the neighbourhood 👌

I know!!! I felt so special to walk around in this stunning house… Thanks for stopping by and have a lovely Sunday. Kathleen x

Queen of the castle 🙂

I looove the garden! It looks so dreamy ♥

It was a very large estate with vast grounds and still the gardens where build up that way that they’re cosy to walk around in! Love, Kathleen

I couldn’t have said it any better 😀