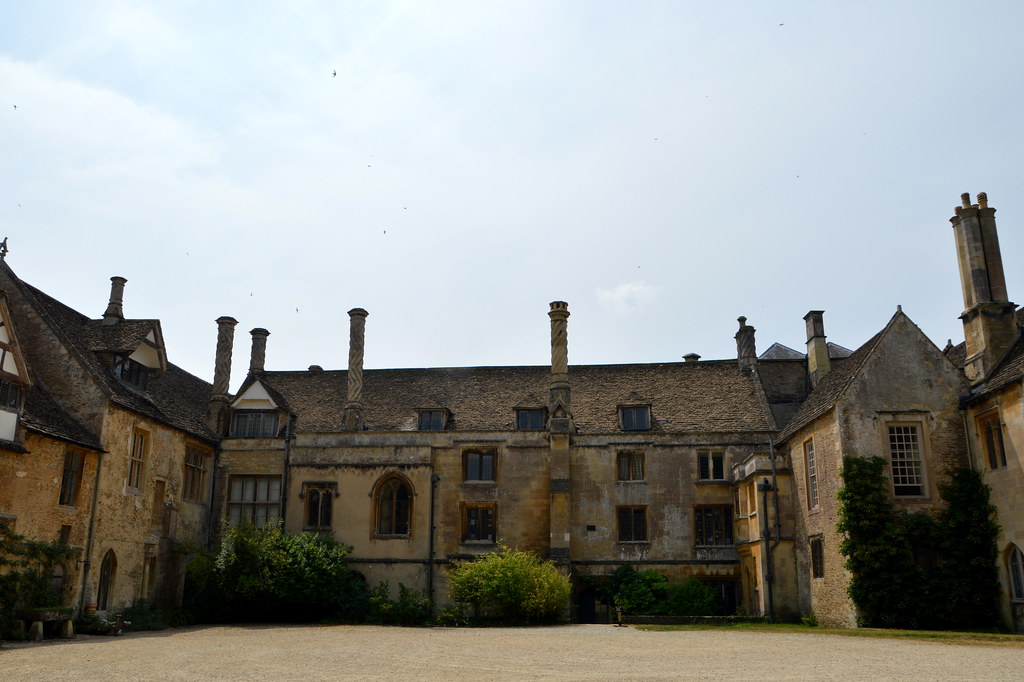 Last week I showed you pictures of the village of Lacock. The village also houses a fabulous abbey which we visited. I won’t keep you in suspense any longer… Here’s… Lacock Abbey!

After our stroll around the little village of Lacock (with its many filming locations), we walked towards the abbey which lies just outside of the village centre.

Lacock Abbey is now owned by the National Trust it started as an abbey and nunnery in the 13th century. 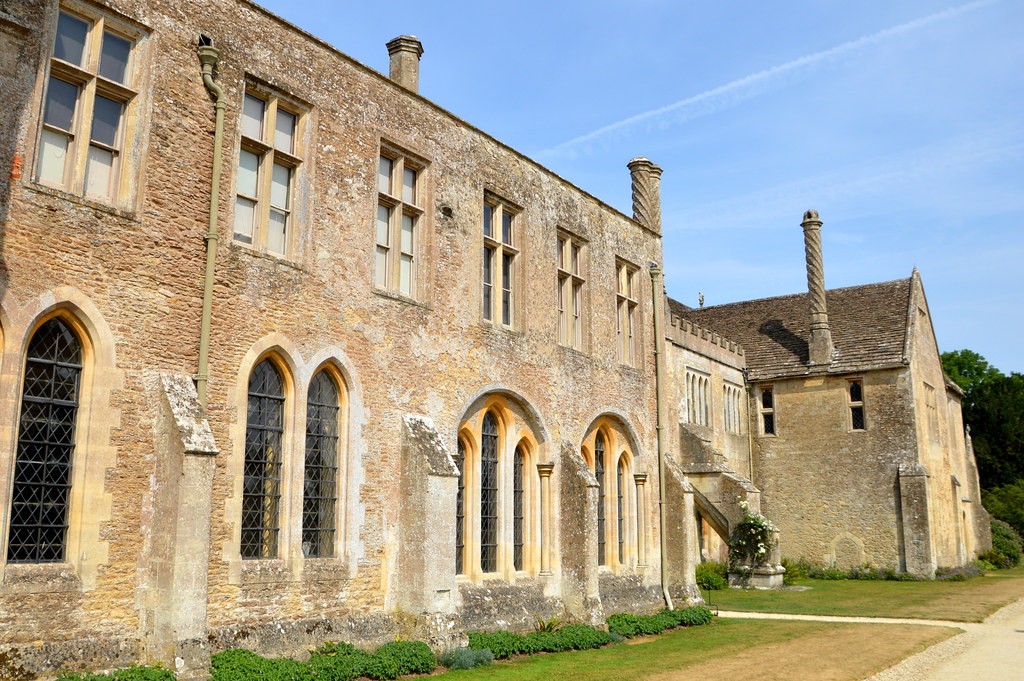 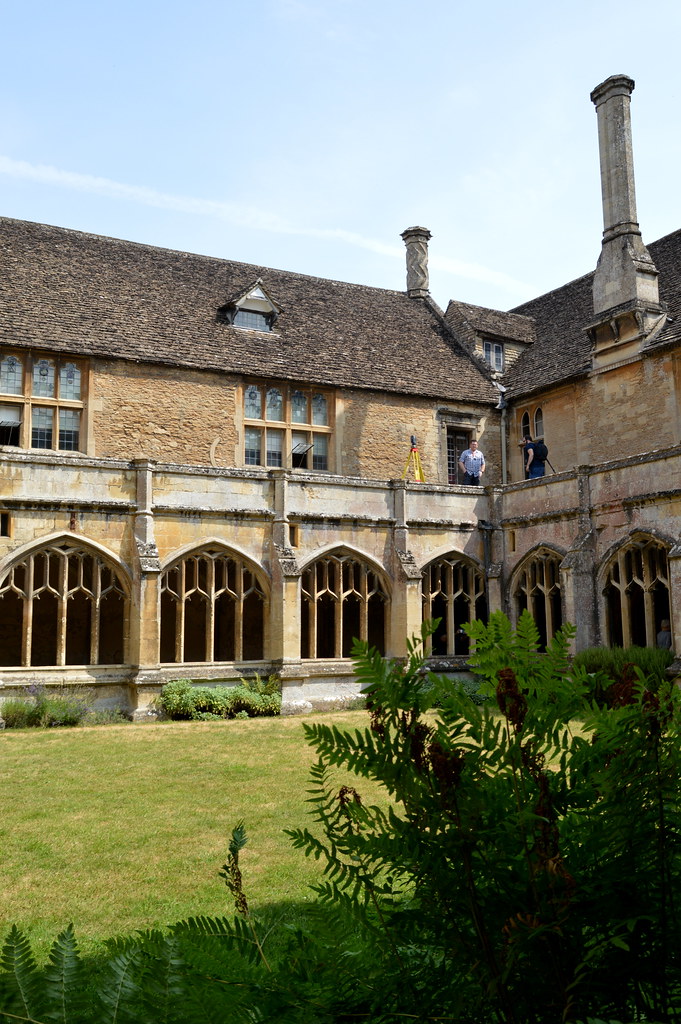 In the 1500s however, the abbey was sold and it was turned into a country house. Italian inspired renaissance features were added, including the octagonal tower.

During the 1700s Lacock Abbey was inherited by John Ivory Talbot. He transformed the abbey and its grounds, adding a gothic touch. 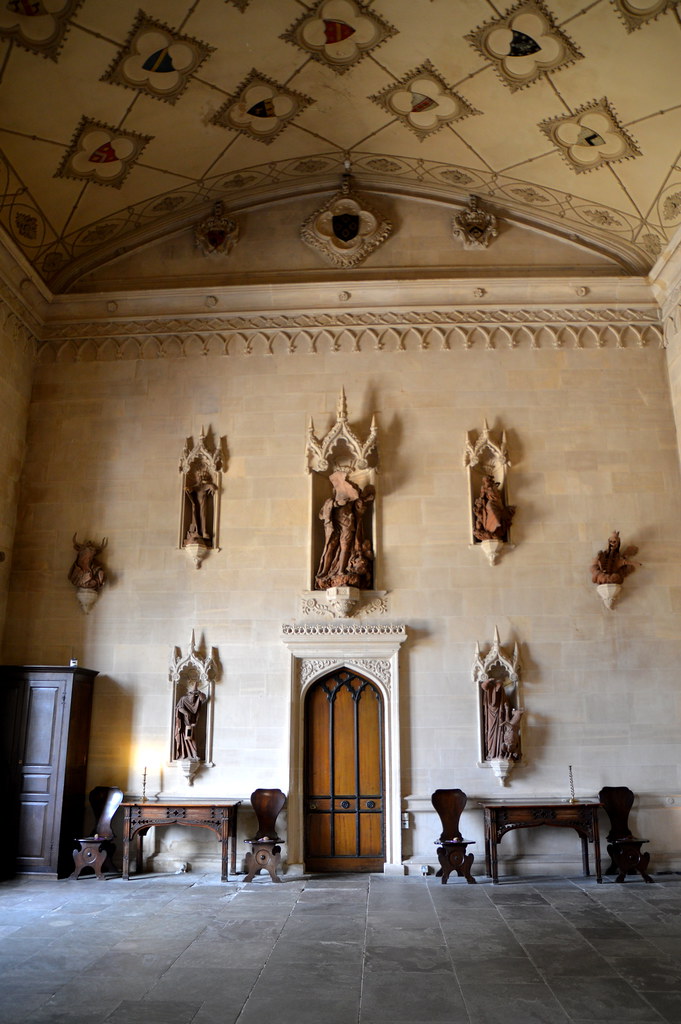 In the 1800s William Henry Fox Talbot and his family lived in the abbey. He made Lacock Abbey as the birthplace of photography, creating his first photographic negative, taken in the South Gallery. 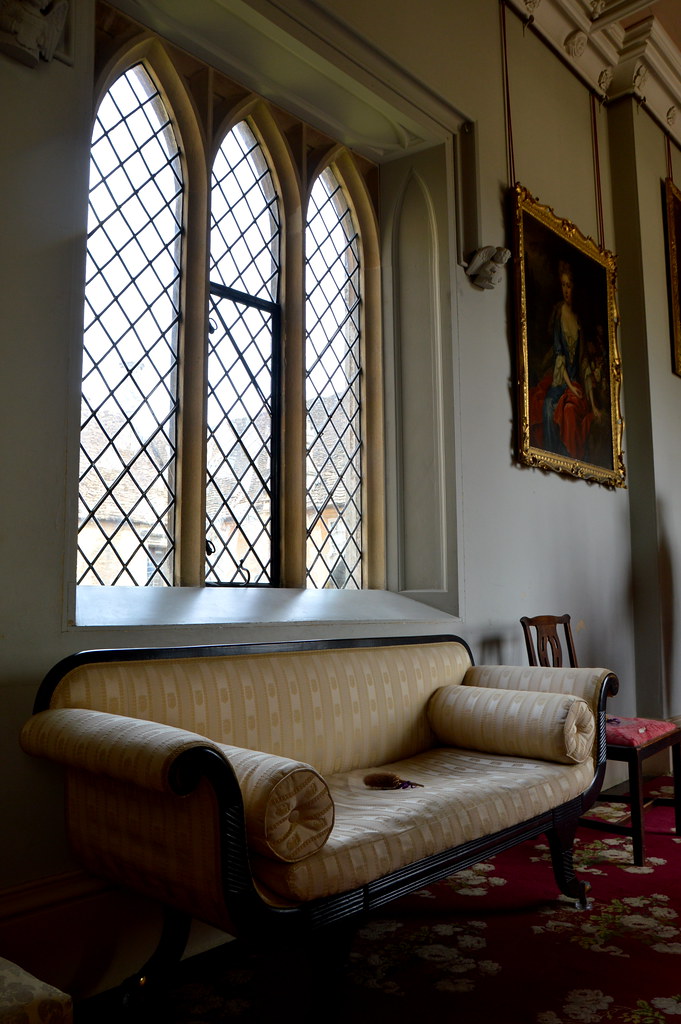 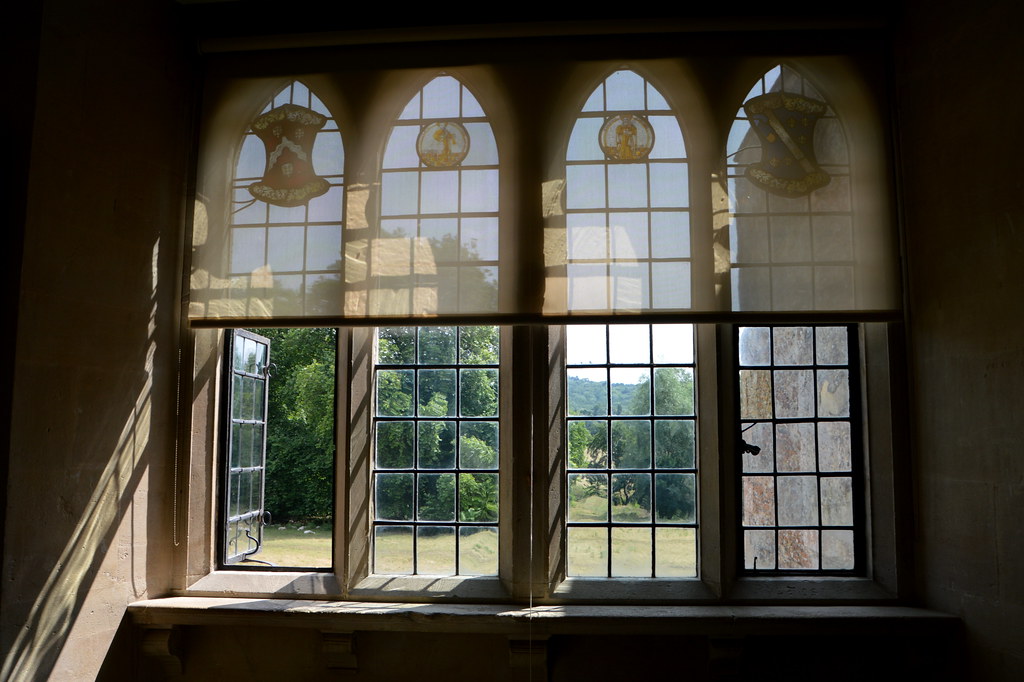 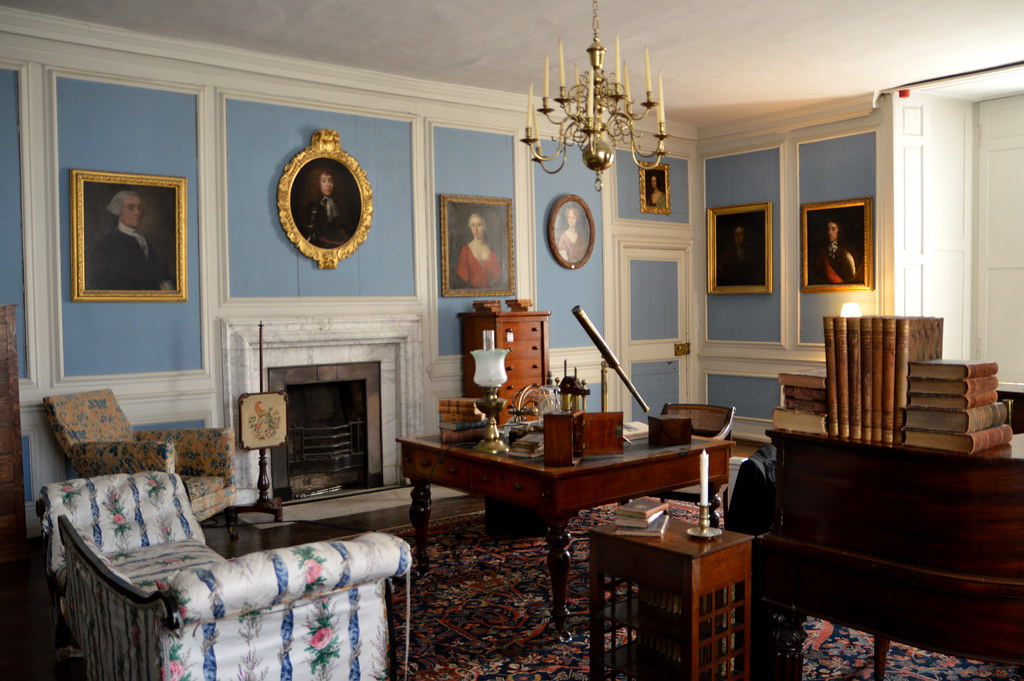 In 1944, Lacock Abbey was given to the National Trust who turned it into a place well worth a visit. You get to see the cloister with the surrounding chambers, the house which still looks like how it was lived in by William Talbot and you can also visit the Fox Talbot Museum which is housed in a sixteenth century barn on the property. This museum spans the history of photography up until the present day. 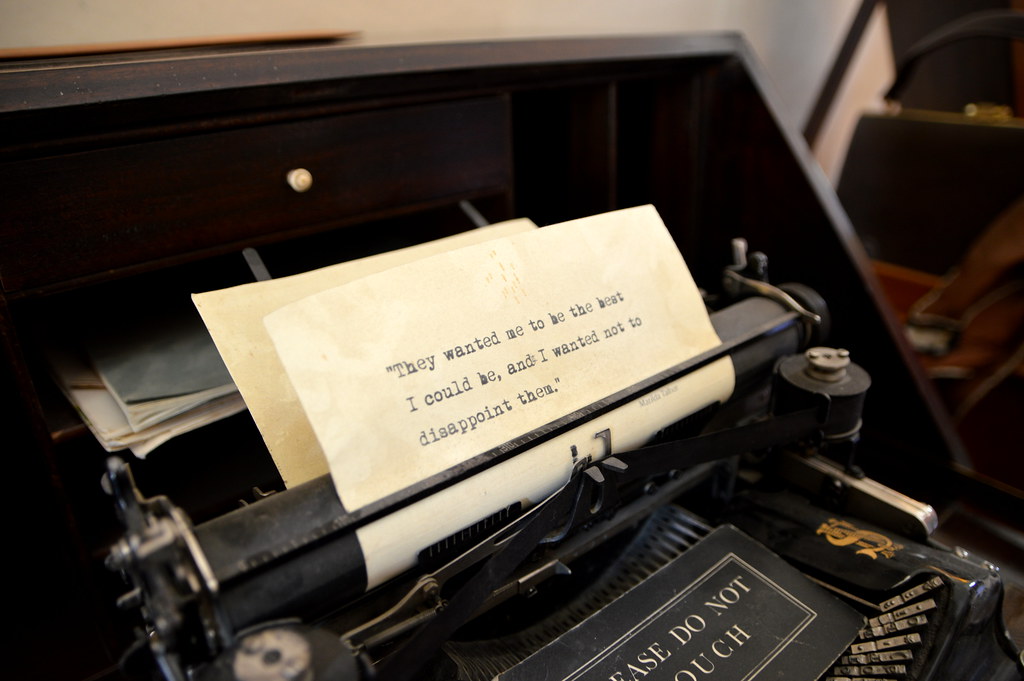 As the village of Lacock, the Abbey too is frequently used as a filming location, including two Harry Potter movies, Pride and Prejudice and lately Fantastic Beasts: The Crimes of Grindelwald. 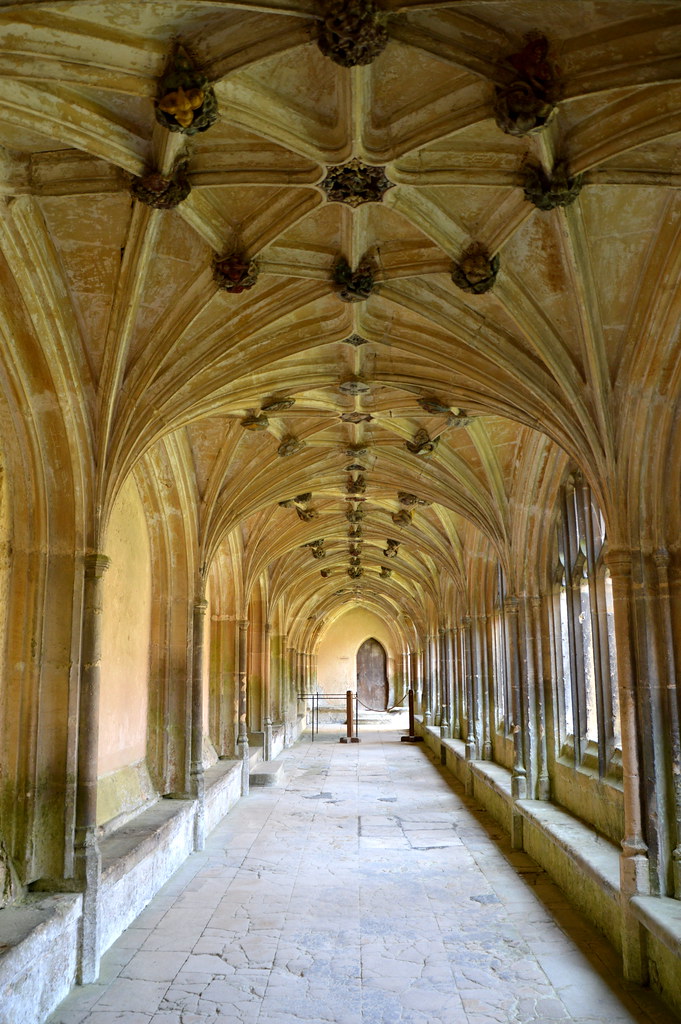 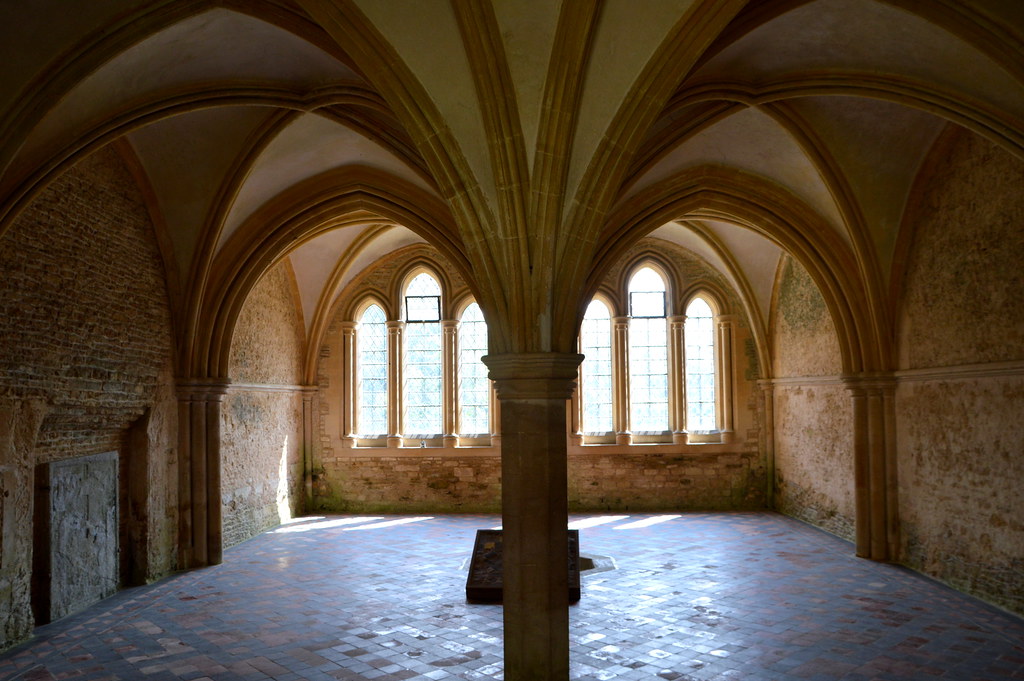 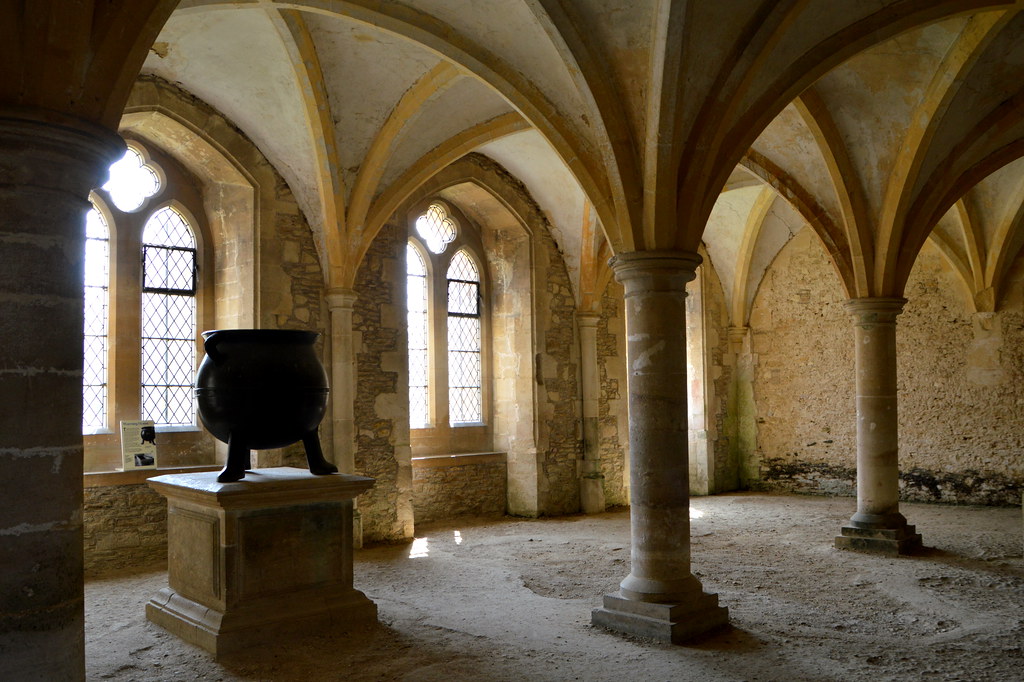 You see, many reasons you may want to visit this abbey. We did and it certainly was well worth it! 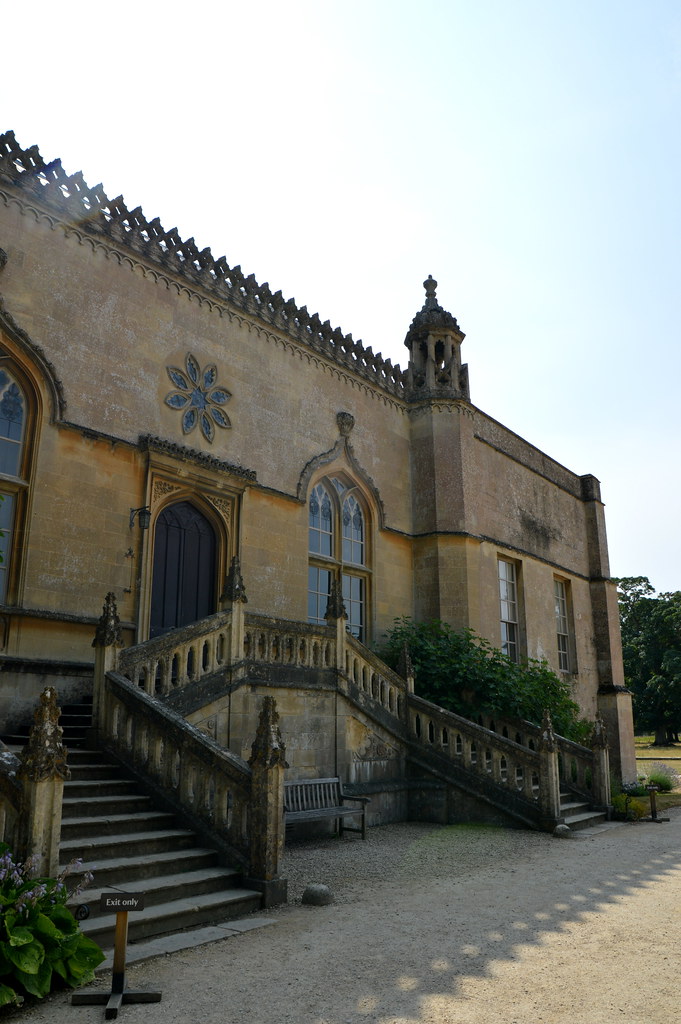 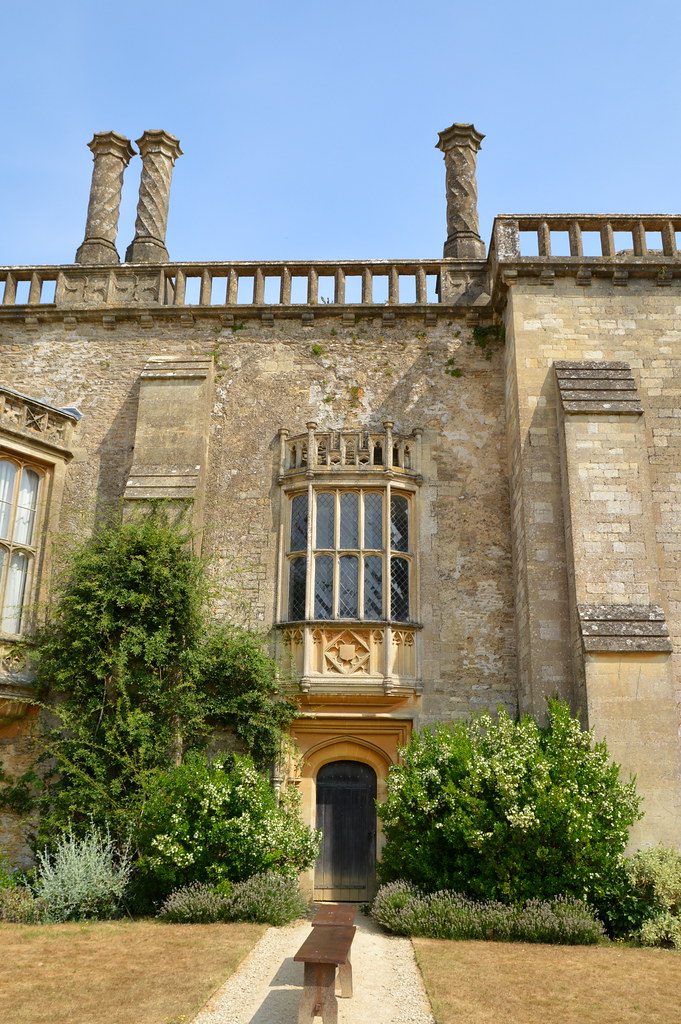 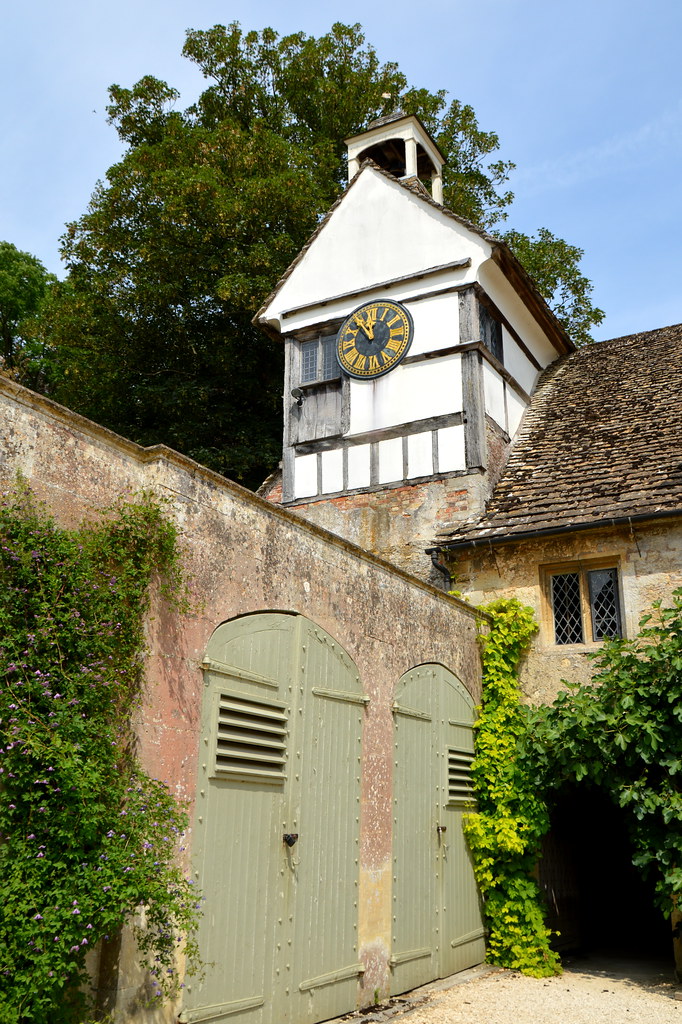 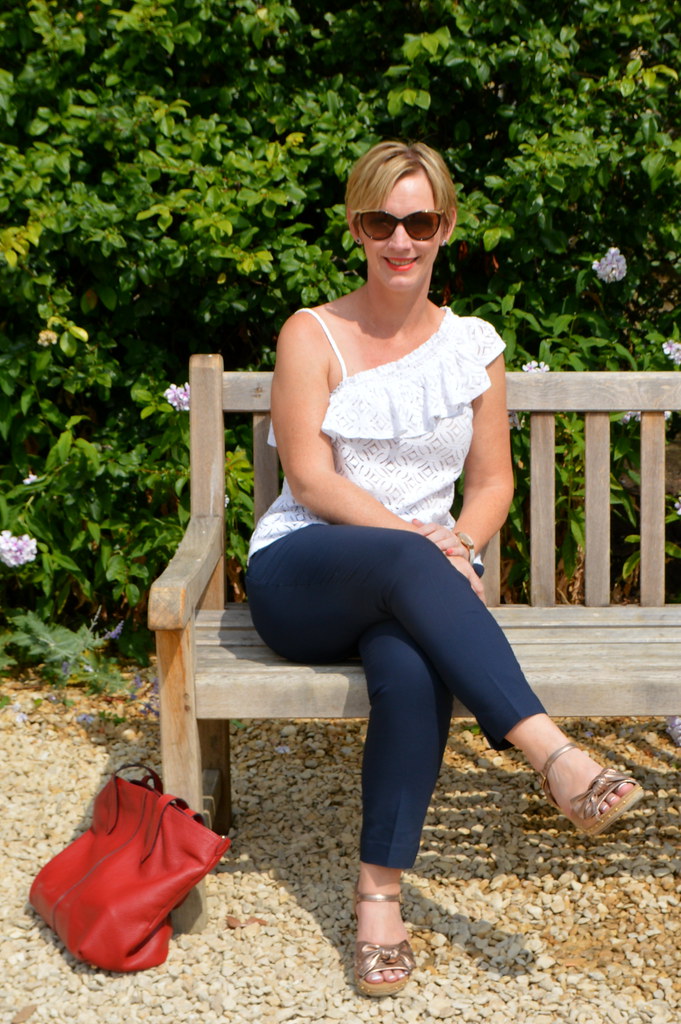 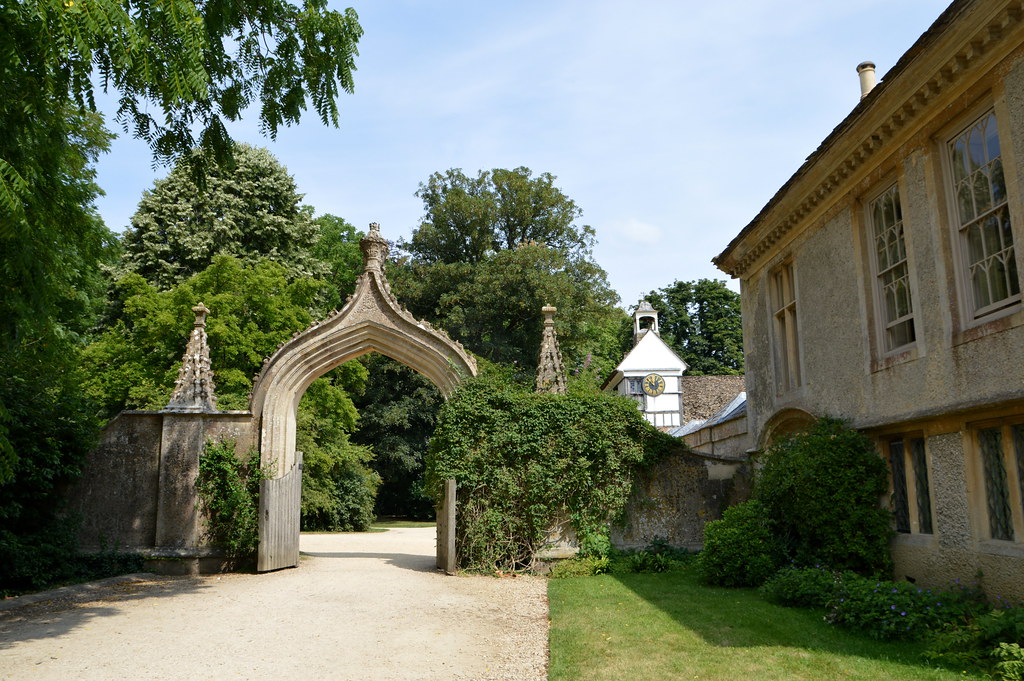 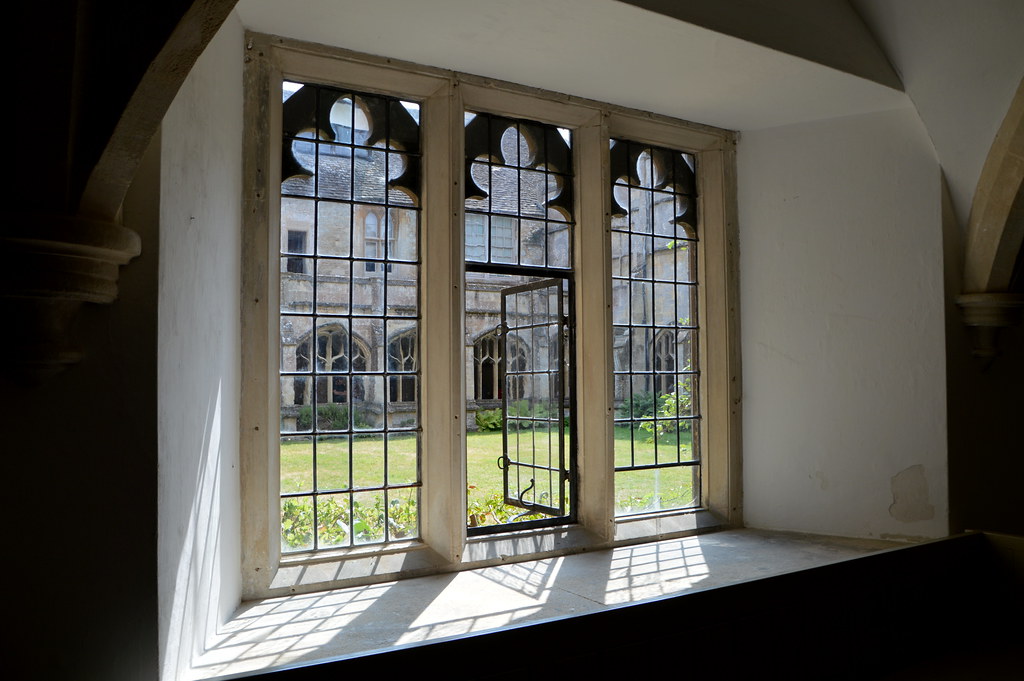 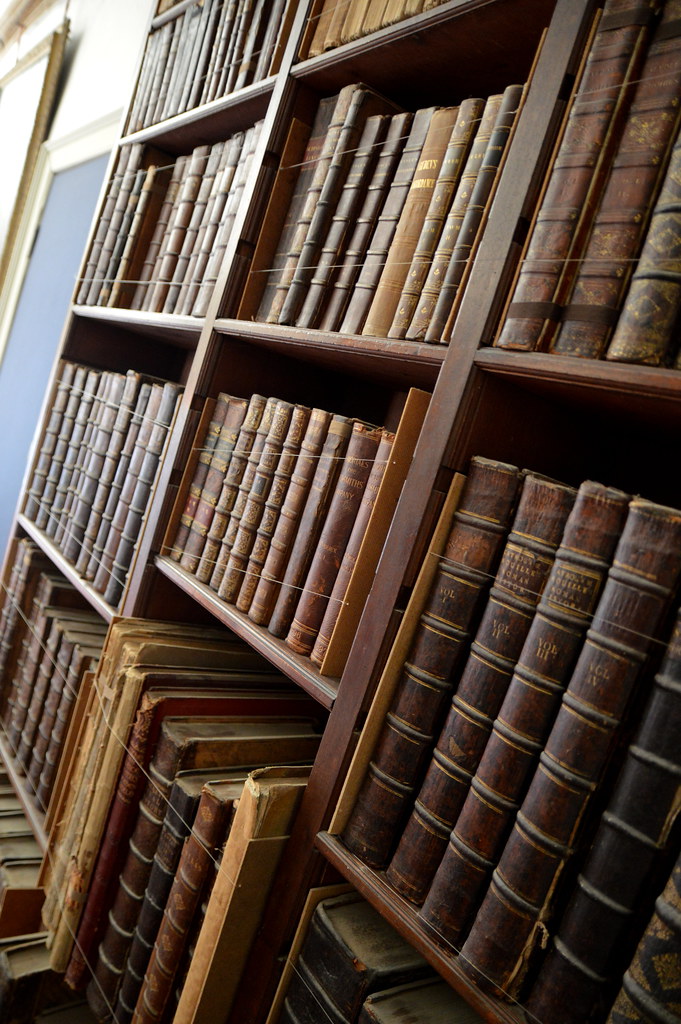 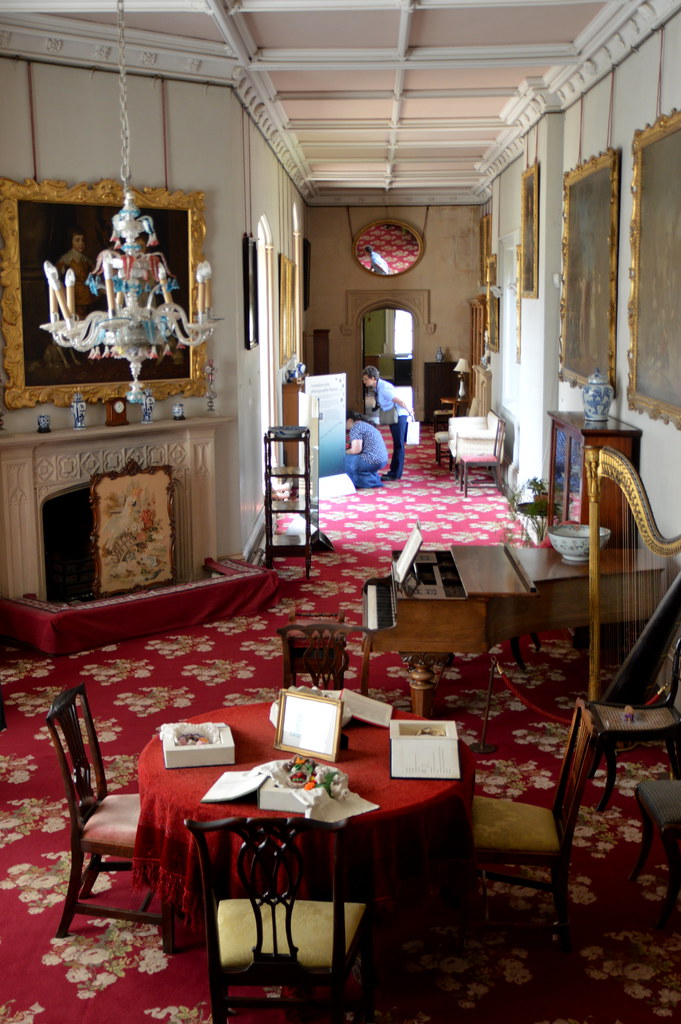 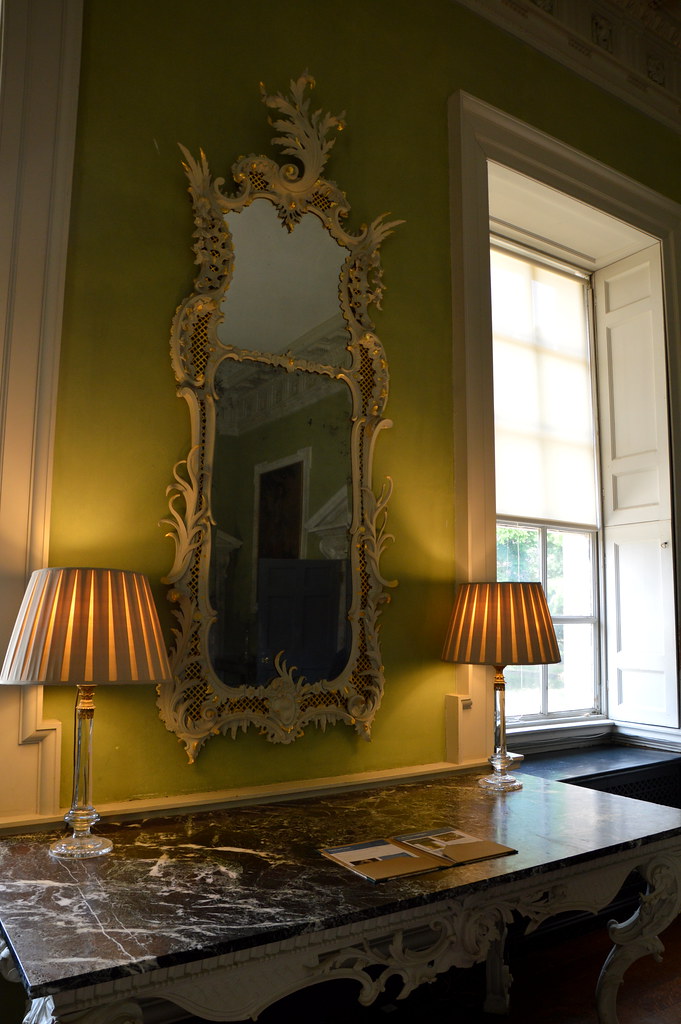 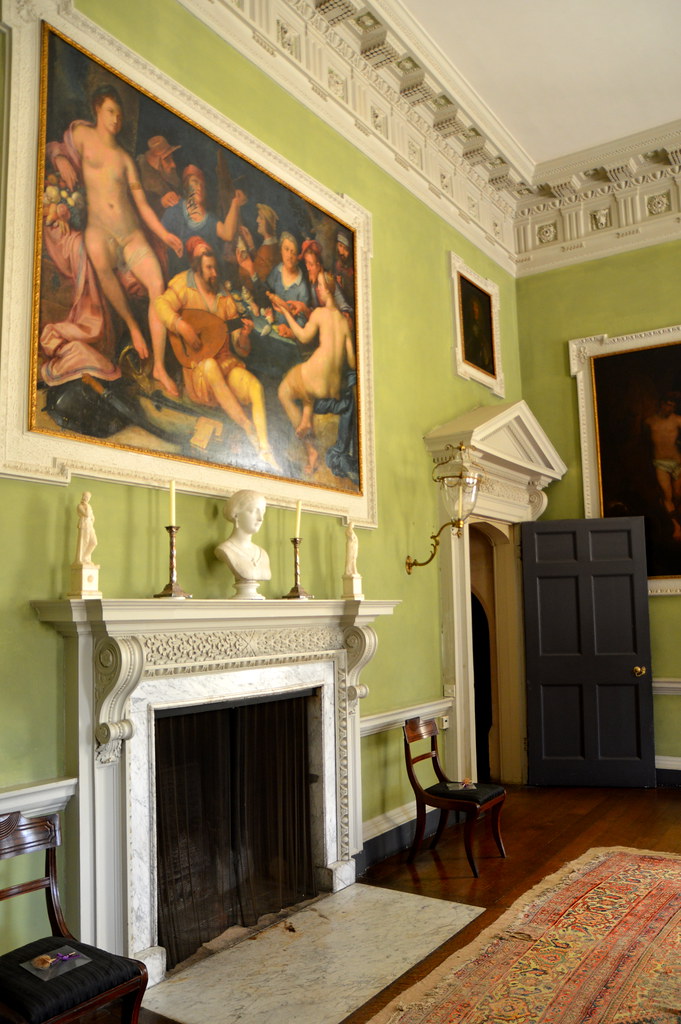 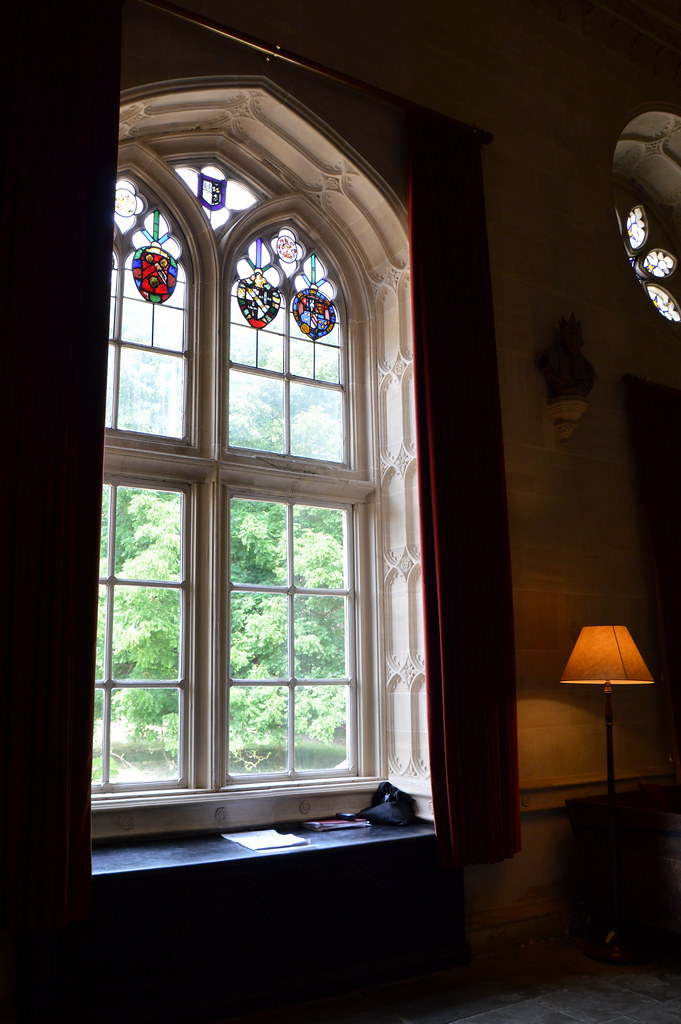