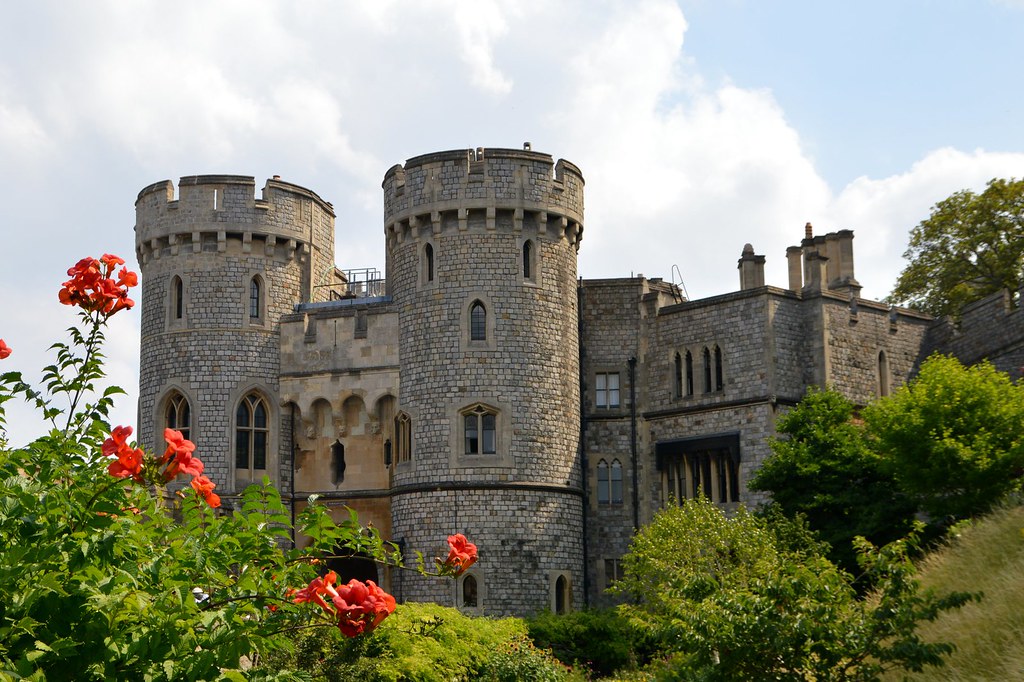 For months I have been posting about our holiday to England and today I present to you the final post… Windsor Castle!

On the last day of our holiday, we decided to stop in Windsor to visit the castle. We had been in Windsor before a couple of years ago and you can read this post about our visit back then. We didn’t go inside the castle then as we didn’t have enough time and there was a very long queue. 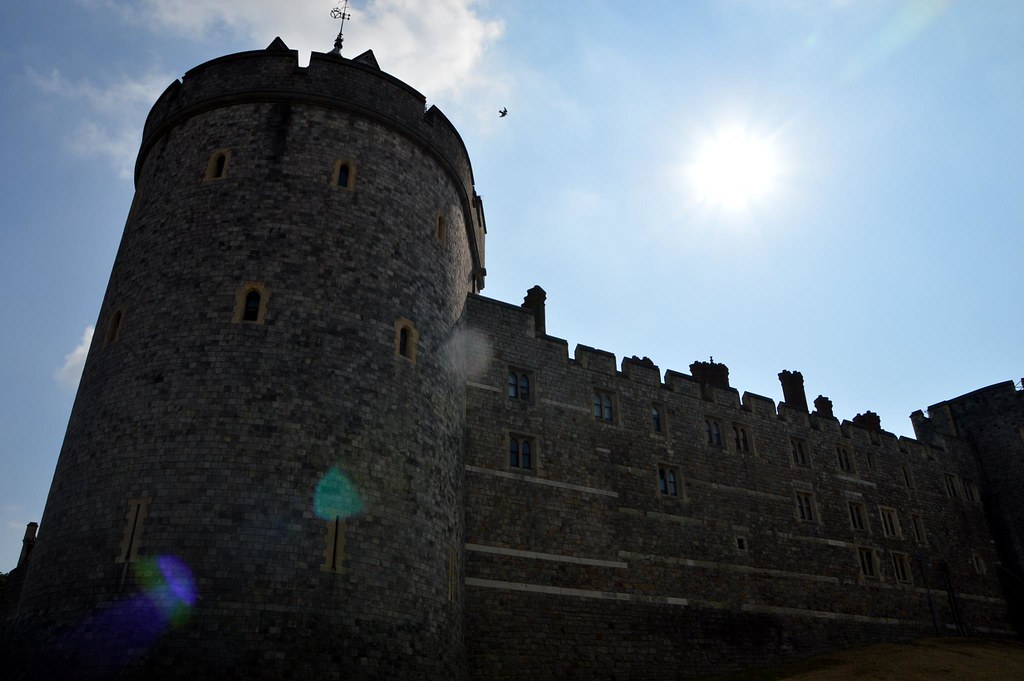 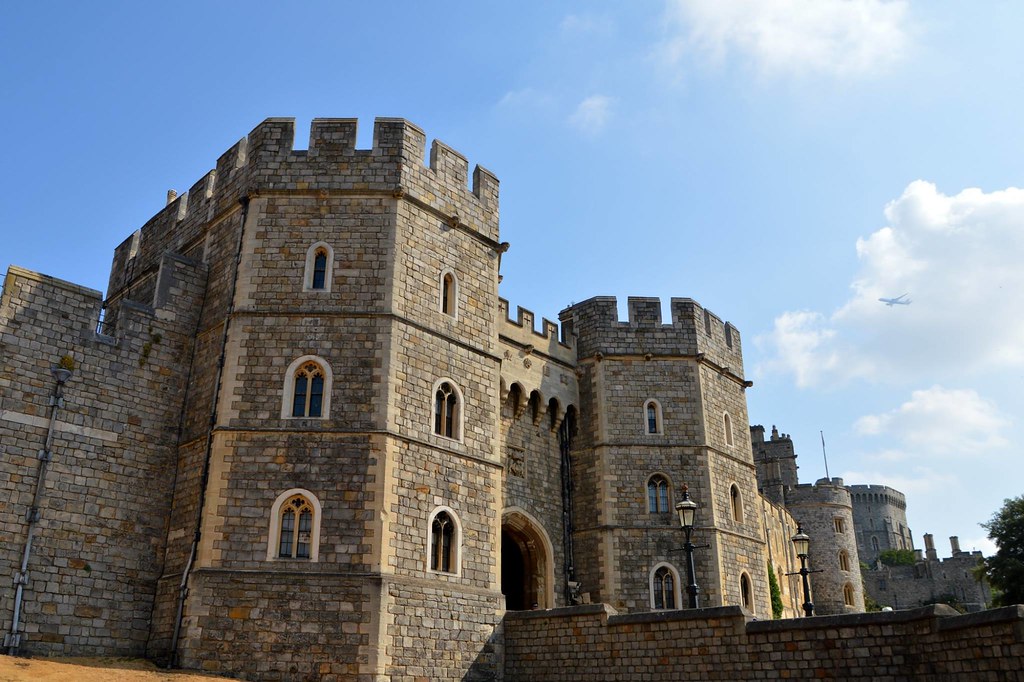 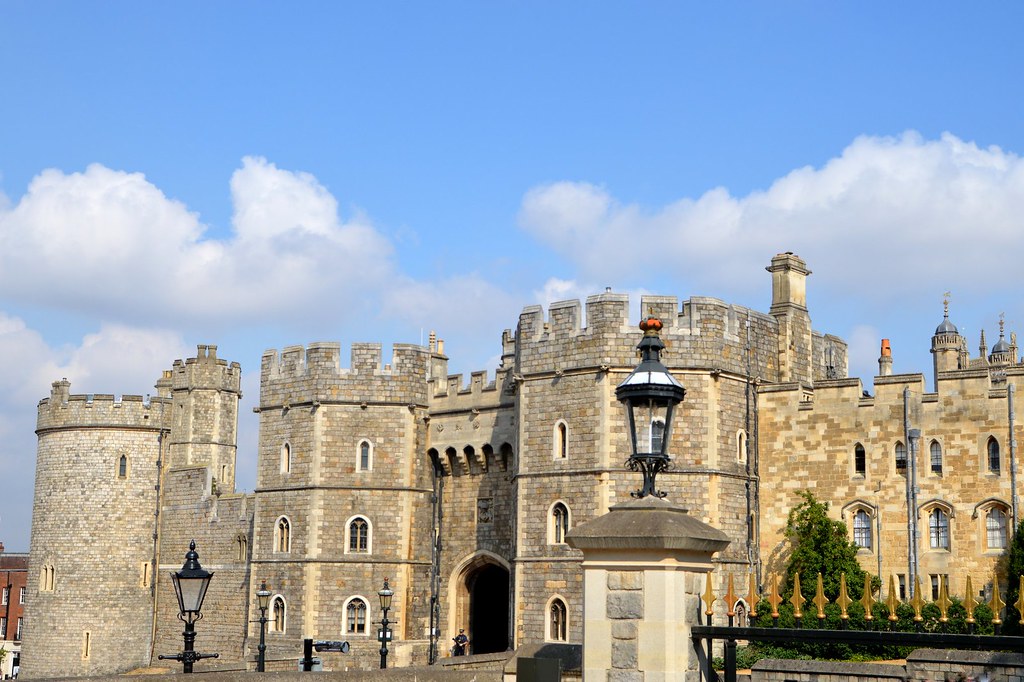 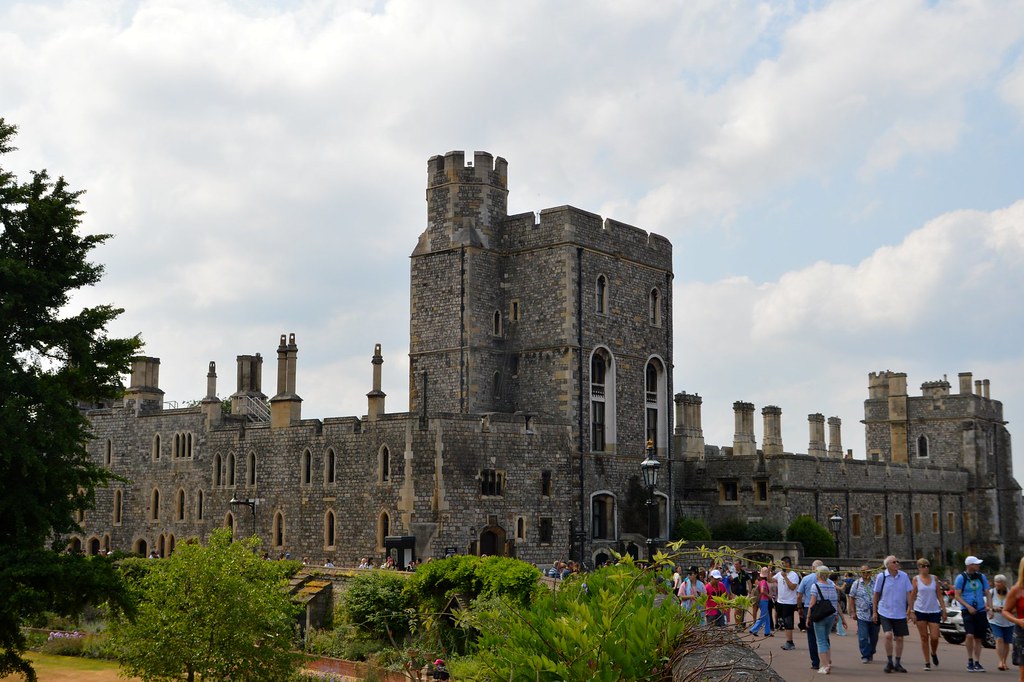 But this time I had booked tickets in advance and we made sure we were at the castle around opening time. We still had to queue though because of the security check, but after about 45 minutes we stepped inside the domain of Windsor Castle.

And boy… impressive it was! This castle is a result of over 1000 years of development. I won’t bother you with much history, but here are some facts: 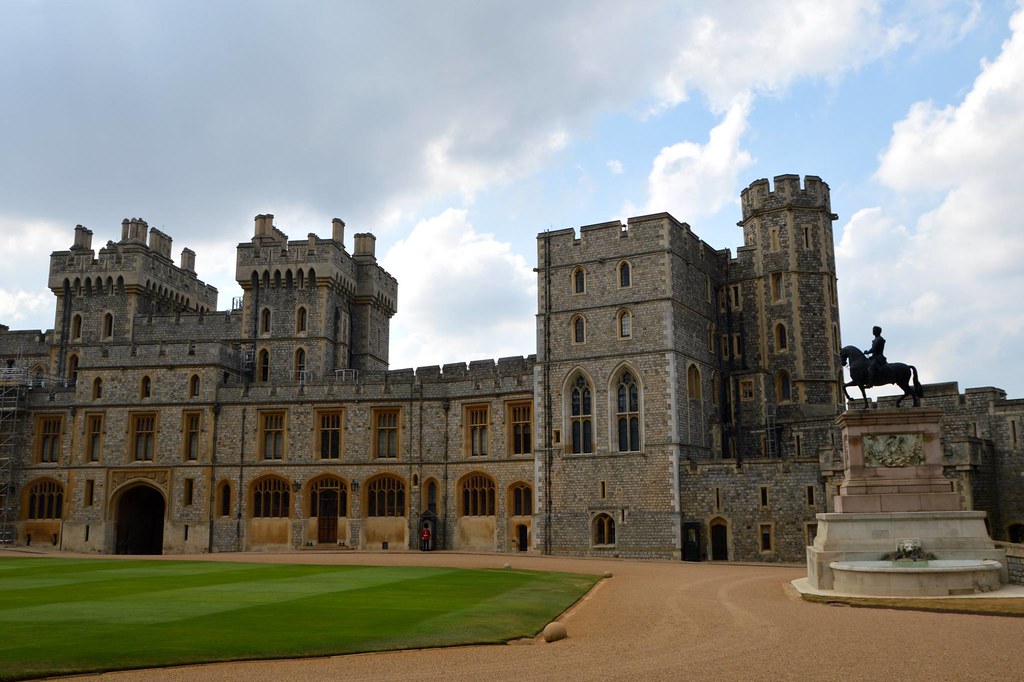 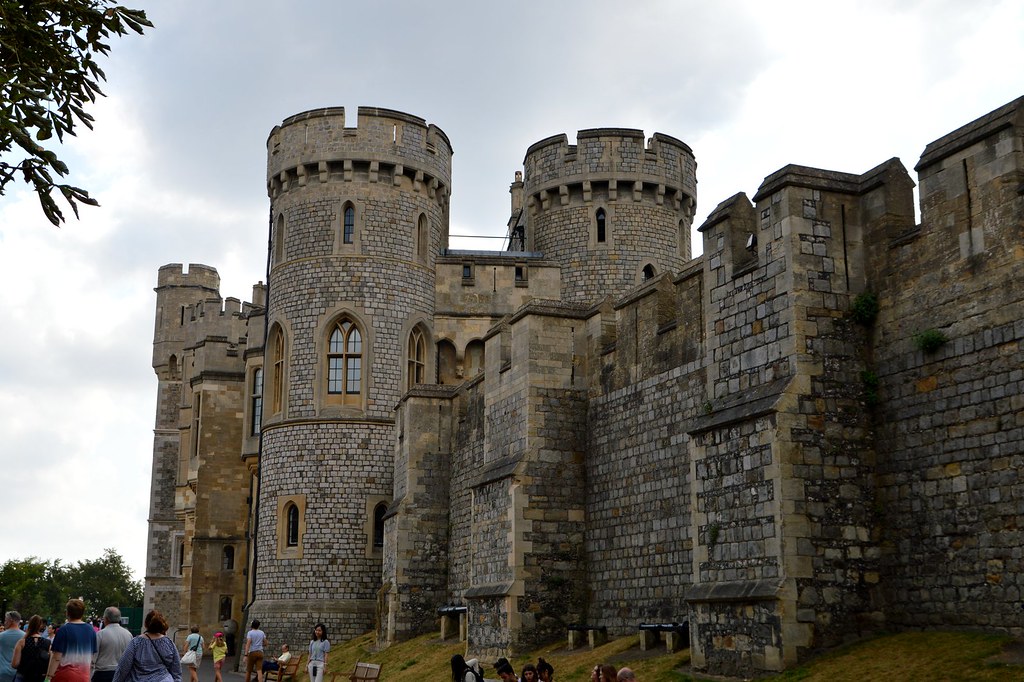 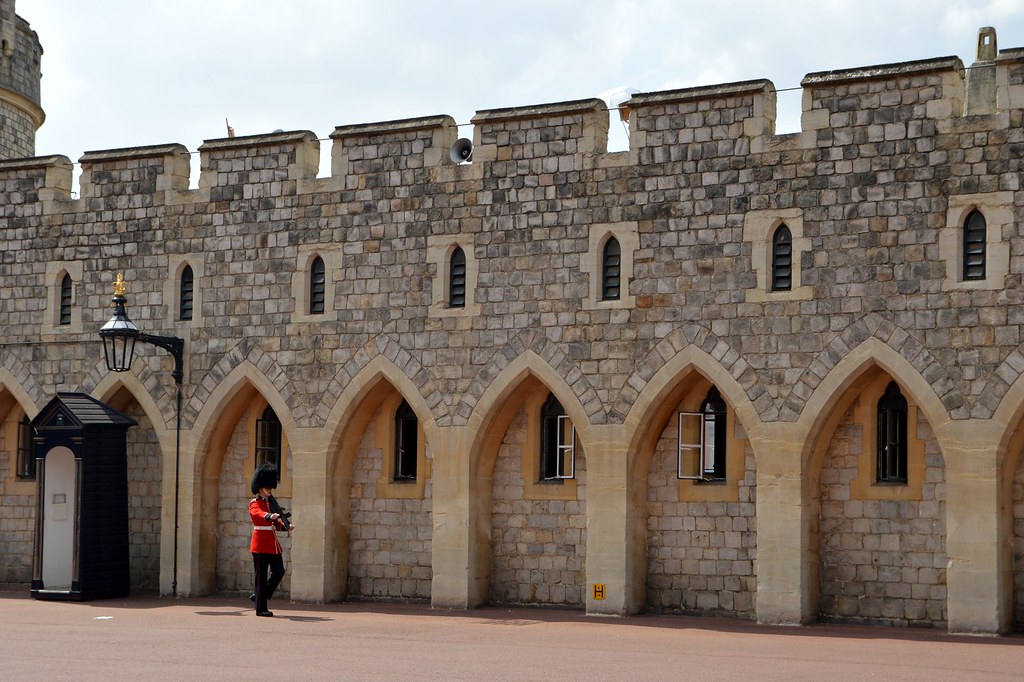 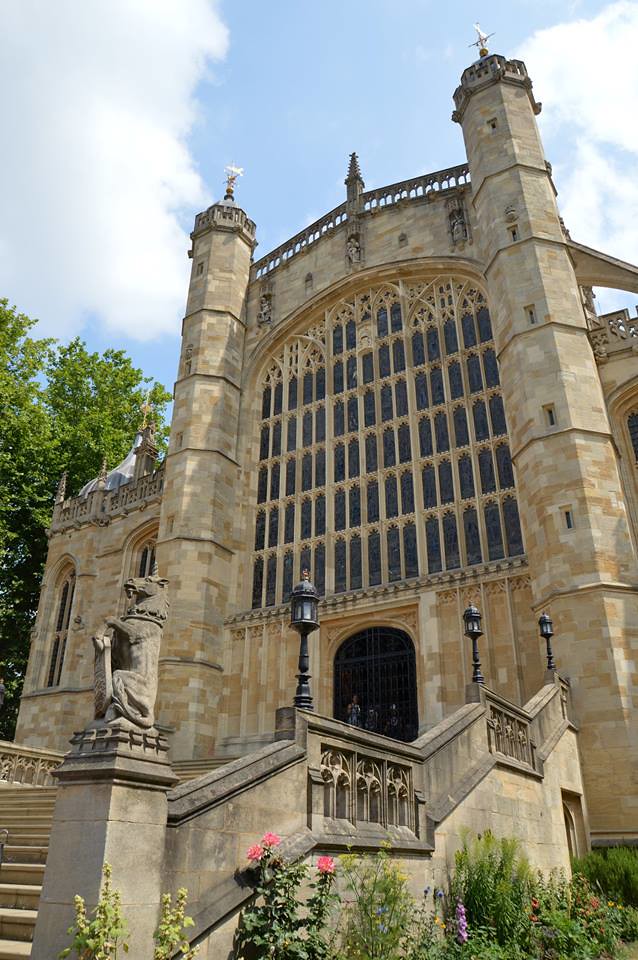 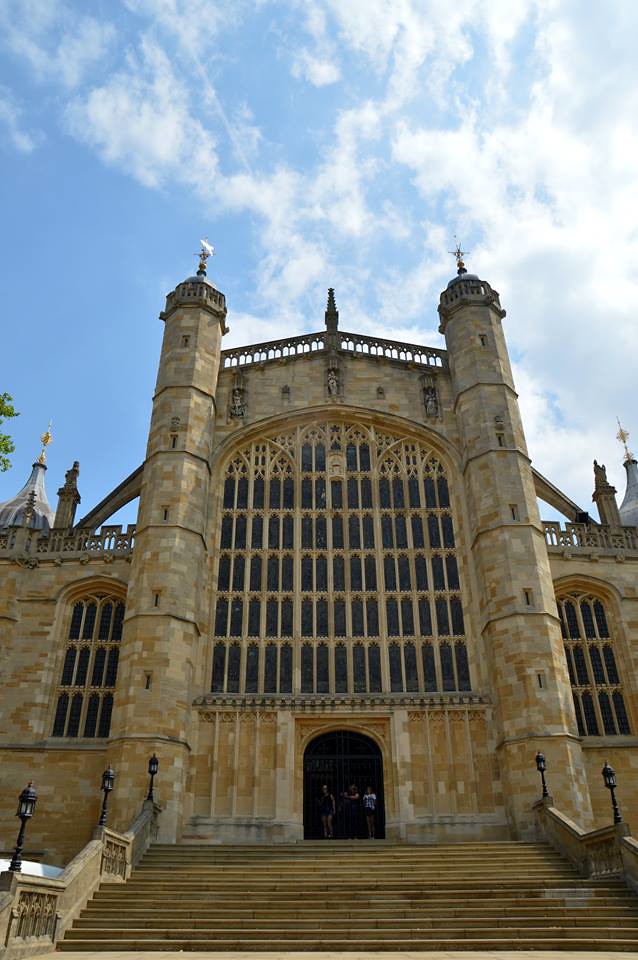 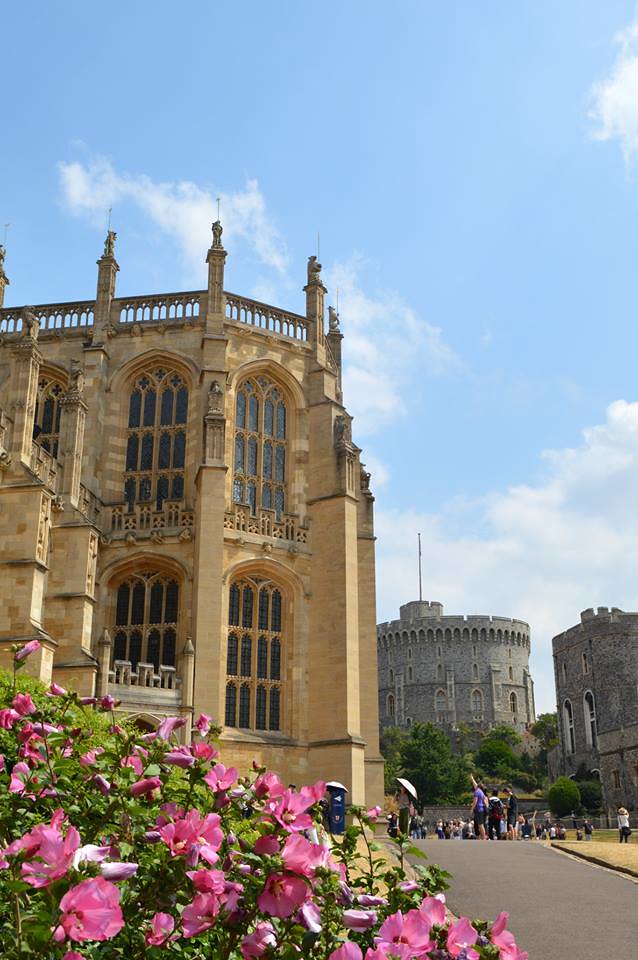 During our visit we weren’t allowed to take pictures inside. The many State Appartments we visited were all so impressive… We have visited many stately homes, palaces and castles, but I can honestly say, that Windsor Castle certainly is the most majestic, imposing building I have ever seen!

Have you already visited Windsor Castle? Tell me in the comments!

PS: Below you also see a couple of pics of Windsor, a lovely city to walk around in! 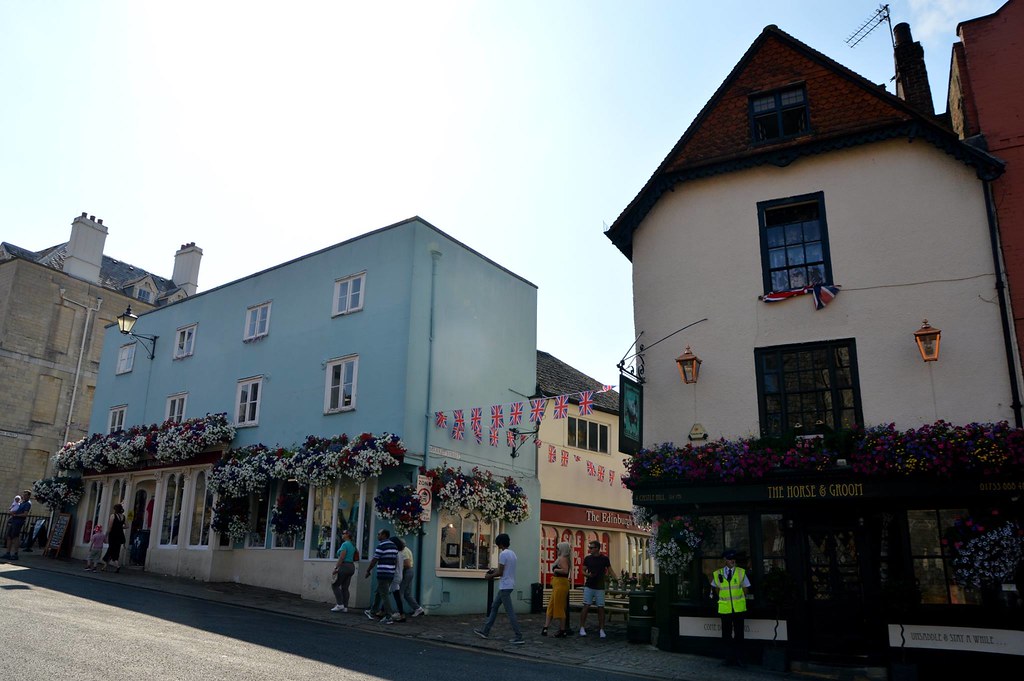 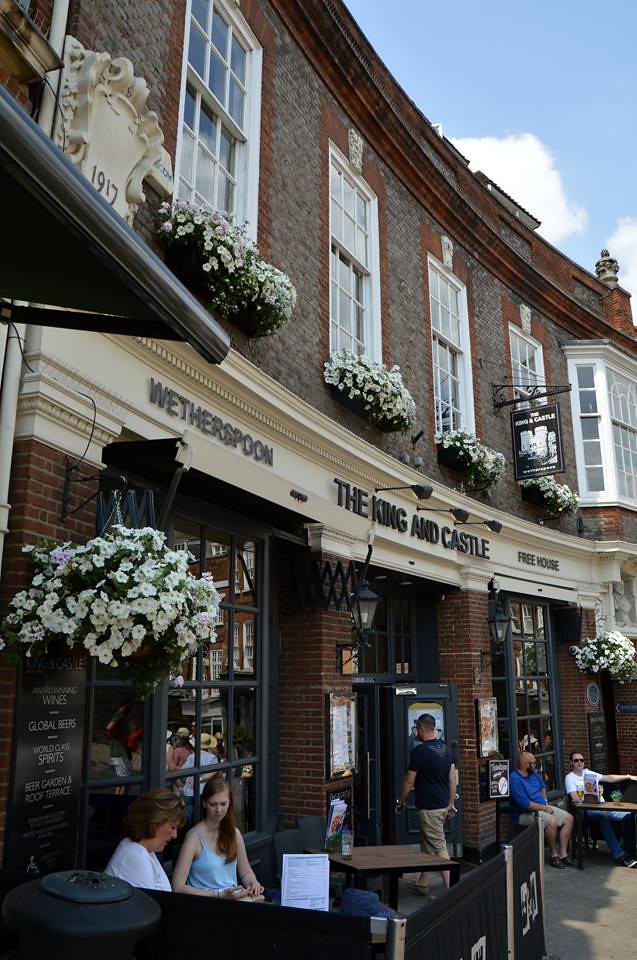 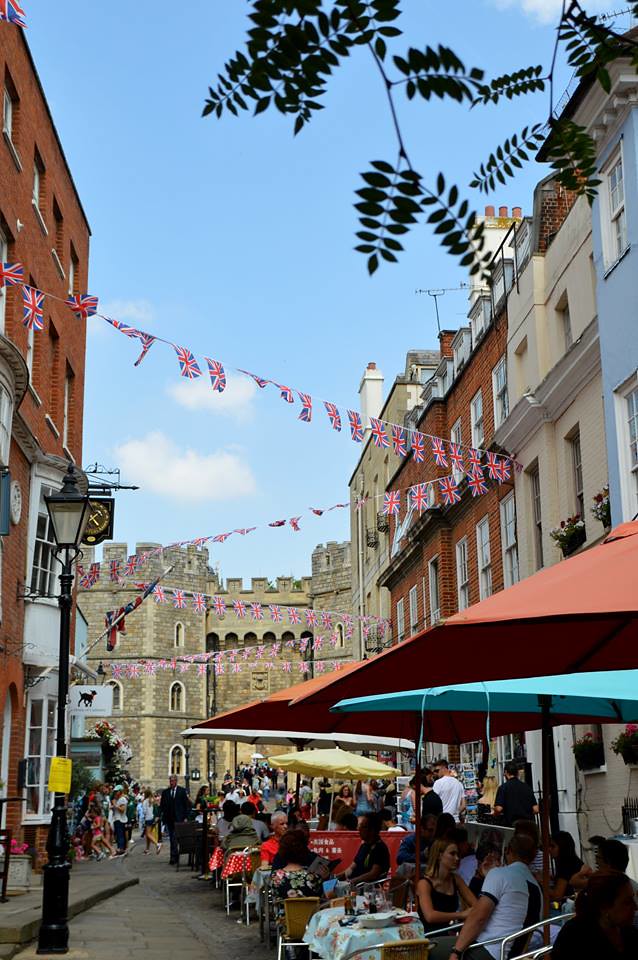 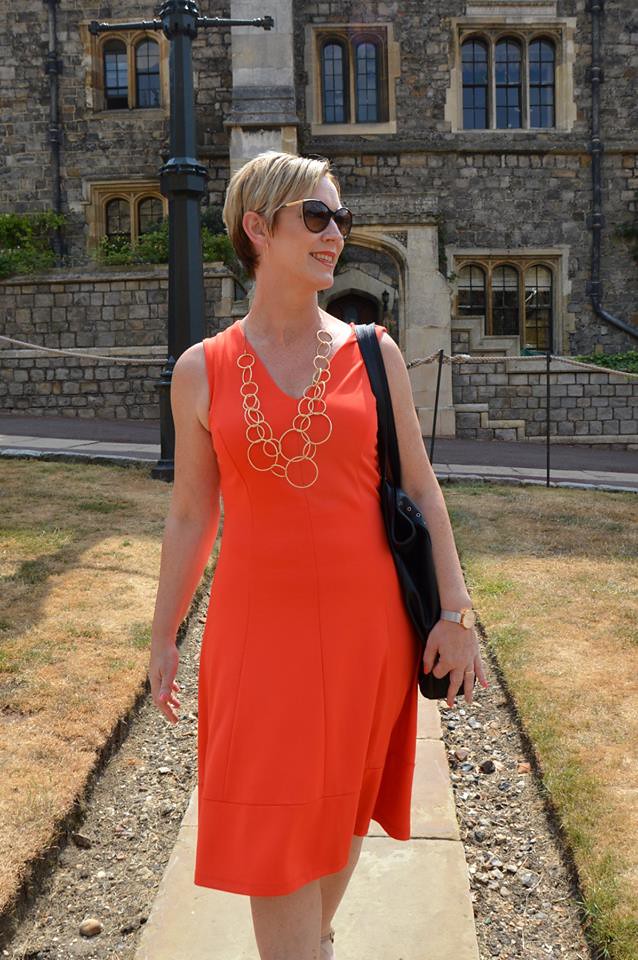 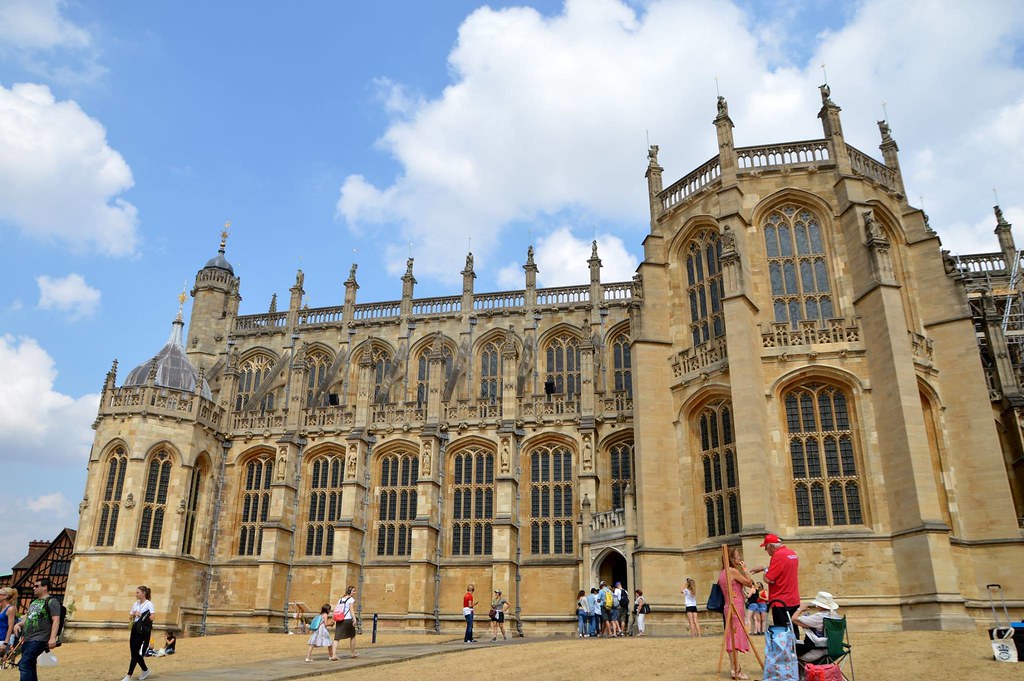 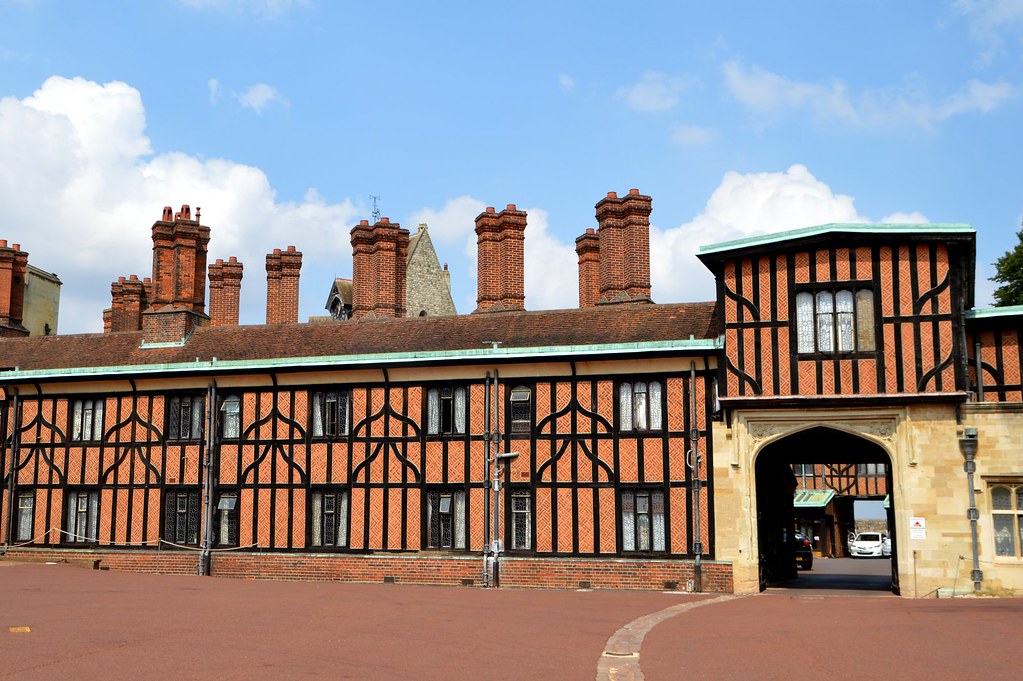 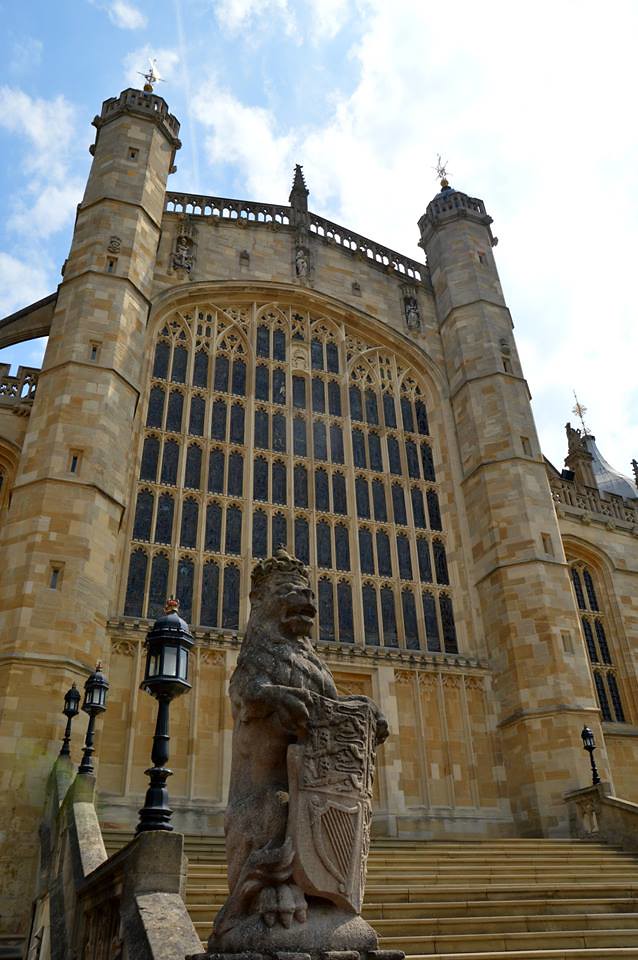 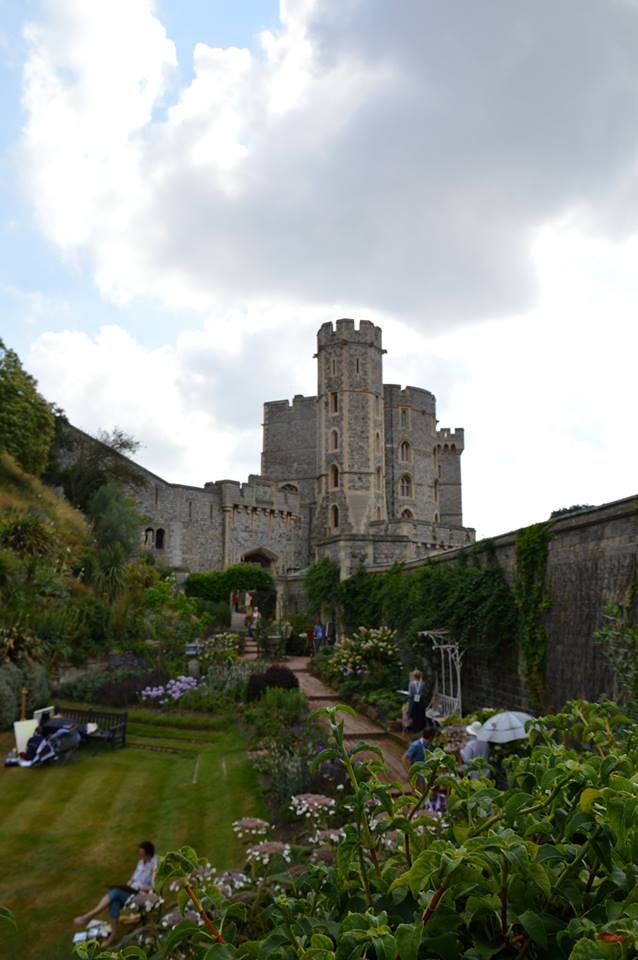