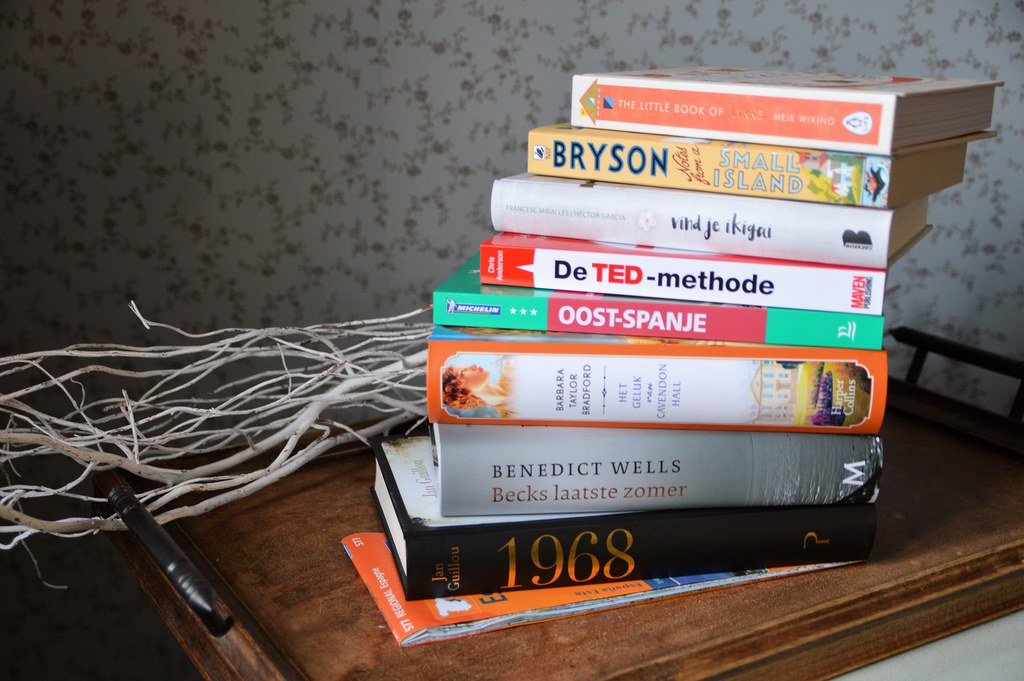 I don’t like autumn or winter very much… I much rather prefer spring and summer. But one of the main reasons I love November is the Antwerp Book Fair! And this time I went twice… double the fun I’d say 😀

I have been going to this book fair for years in a row, usually with (some) of my kids and we really make a day out of it.

We love strolling down the various halls with book stands, reading here, browsing there and in the meanwhile, we make a list of the books we want to buy… usually that list is so long that it’s quite hard to delete some of them… hard decisions have to be made every single year so this year it  was no different.

But I managed to make a selection and I’d like to share with you what I have bought this year… and why! In total I have bought 8 books and 1 map this year. 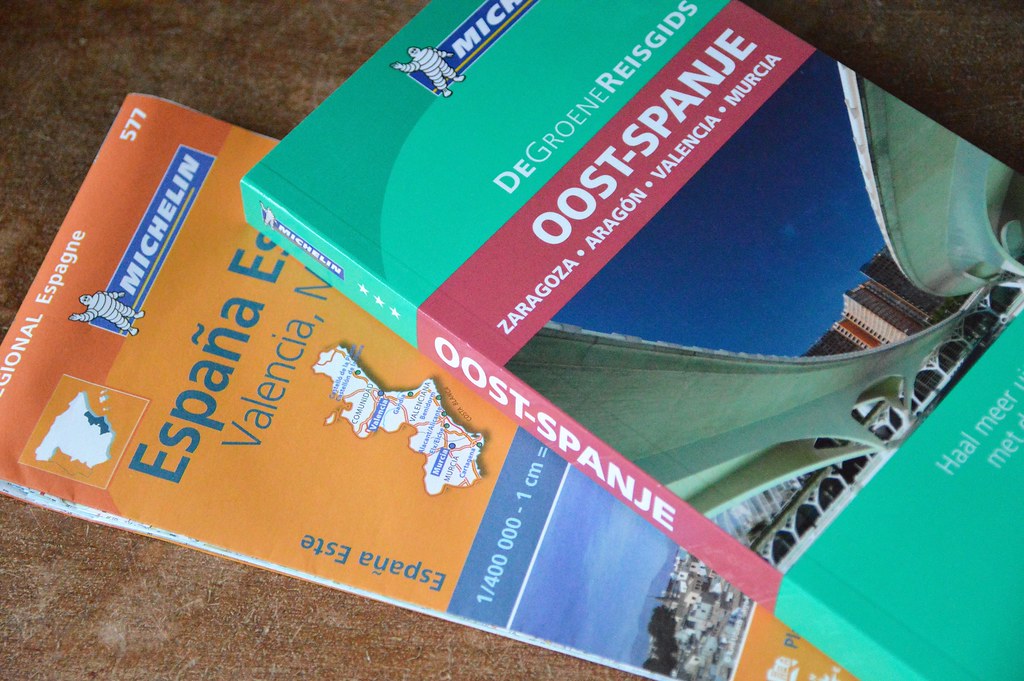 We will be visiting the region around Valencia next year and as I want to prepare this trip, I have bought these two items to help me along the way.  When planning a holiday, I always start with a travelguide (often from Michelin) before I start browsing (and getting lost in) the world wide web.

Now I don’t know what this book (on the left) is called in English. I guess it hasn’t yet been translated as I didn’t find it on Goodreads or anywhere else on the net. Anyway, it’s the sequel to ‘Ikigai, the Japanse secret to a long and happy life’ I bought last year (check last year’s Book Fair shoplog here!).

In the first I got to know what Ikigai actually is and in this new book, you get help to find your own Ikigai… bring on that long and happy life I’d say 🙂 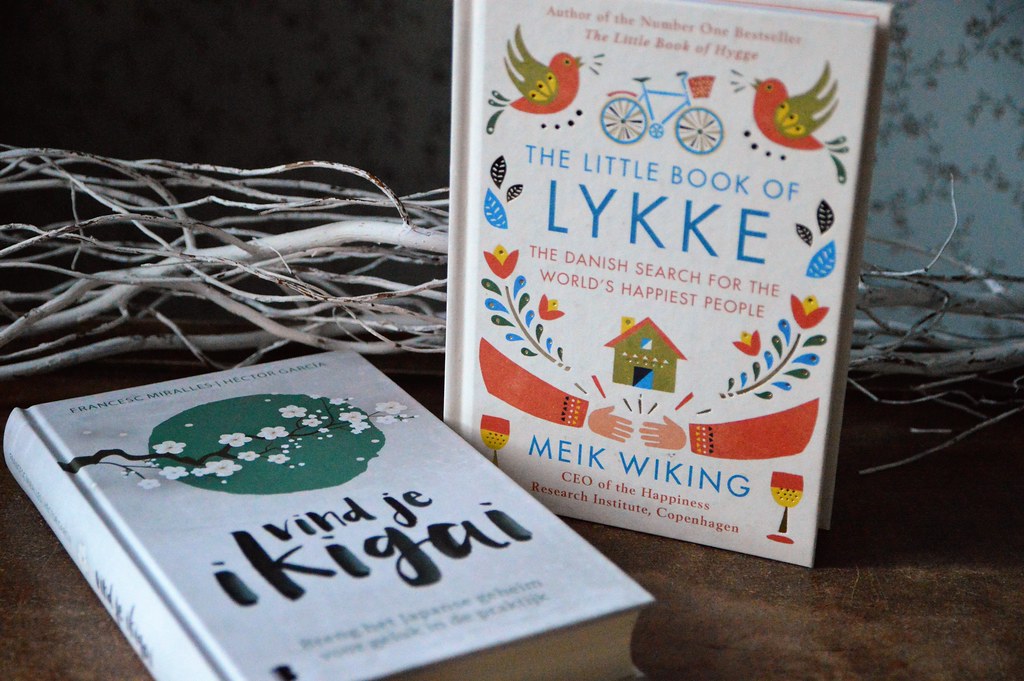 Now according to the subject of this book and the Ikigai one, you might think I am not happy… quite the contrary as a matter of fact! I love my life as it is today, but these books just give me so much inspiration!

This one is about Lykke, which is Danish for ‘happiness’. This book not only tells you about the Danish way to a happier life. In this book, the writer actually takes you to all corners of the world, gathering stories, tips and evidence to make sure to find happiness along the way, wherever and whoever you are! Can’t wait to read this cute book with lovely pictures…

I have read ‘The Cavendon Women’ in this series of Barbara Taylor Bradford books and this one is the sequel which is set in the 1930ies. It tells the story about the Cavendon Estate just before the Second World War.

Oh how I love a novel filled with intrigues and romance 😀 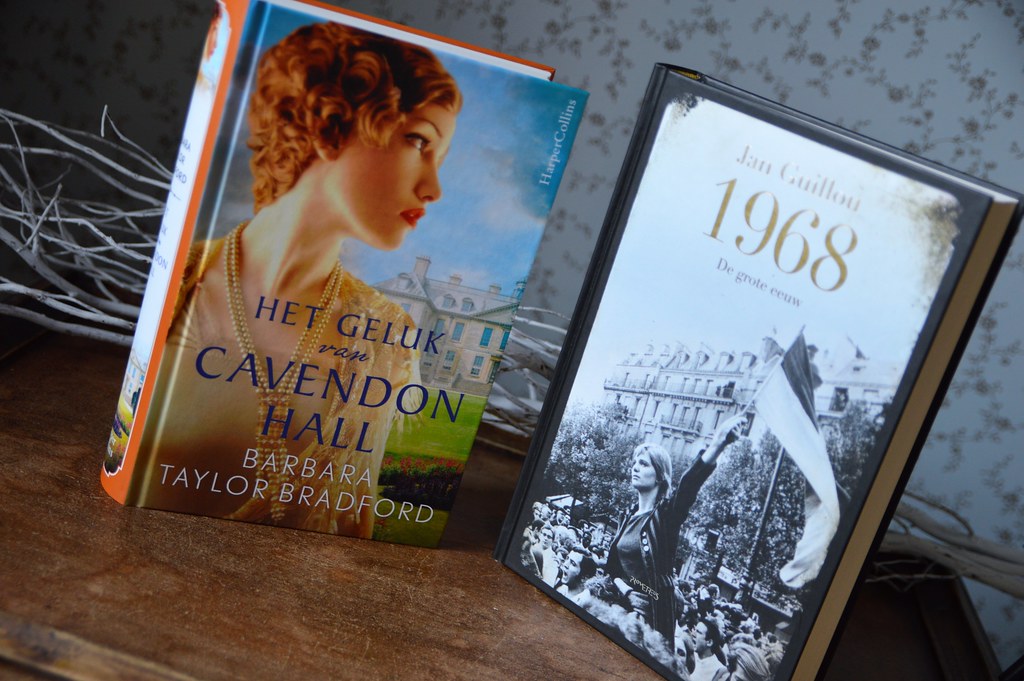 This was actually the first book I laid my hands on at the Book Fair! Hours later I returned to buy it… I haven’t found an English version yet on the internet so I don’t know whether it has been translated yet.

This book is actually part of a series of novels by Jan Guillou: ‘the great century’. Up until now, this series is his most ambitious project and it consists of a book per decade, all telling a story which marks the decade.

‘1968’ tells the story of Eric Letang, who just finished law school in Stockholm. He lives in a turbulent period which also has its impact on his own life. Starting his carrier in an infamous law firm, he soon discovers that not everything the law says or does is right. 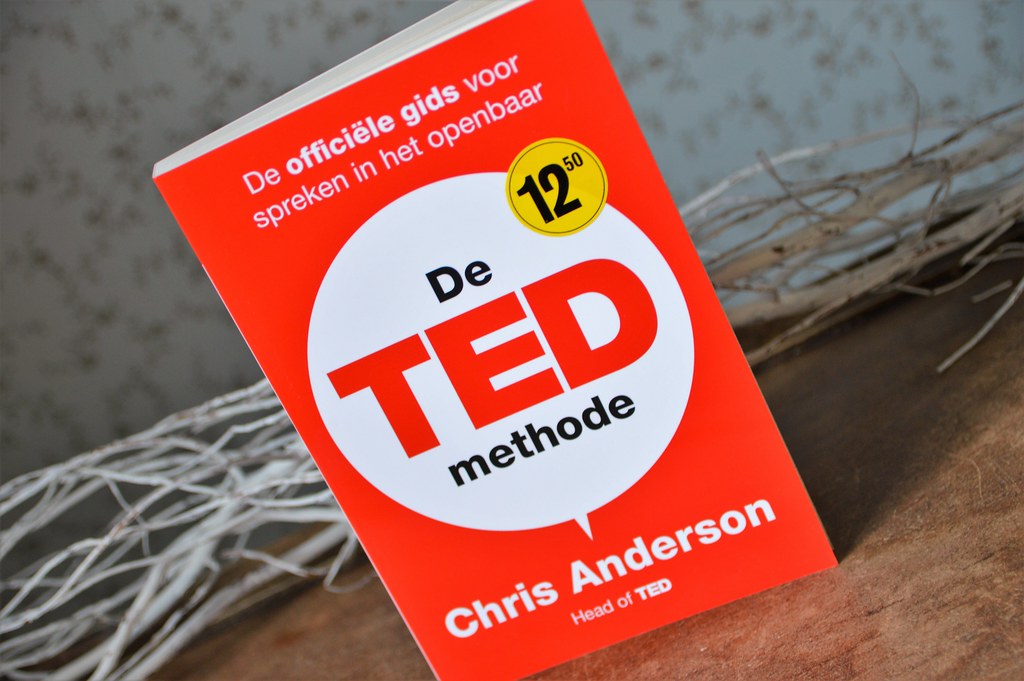 Now it’s not my aim to become a public speaker, but for work I’ll have to be talking for a group more often in future. As this book contains a lot of hands-on tips, I hope the 12,5 EUR is well spent 🙂

Last year I bought ‘Down Under: Travels in a sunburned country’ by the same author. It was a funny travelstory about Australia. This one’s about that other country I love… Great Britain! Can’t wait to read Bryson’s adventures… 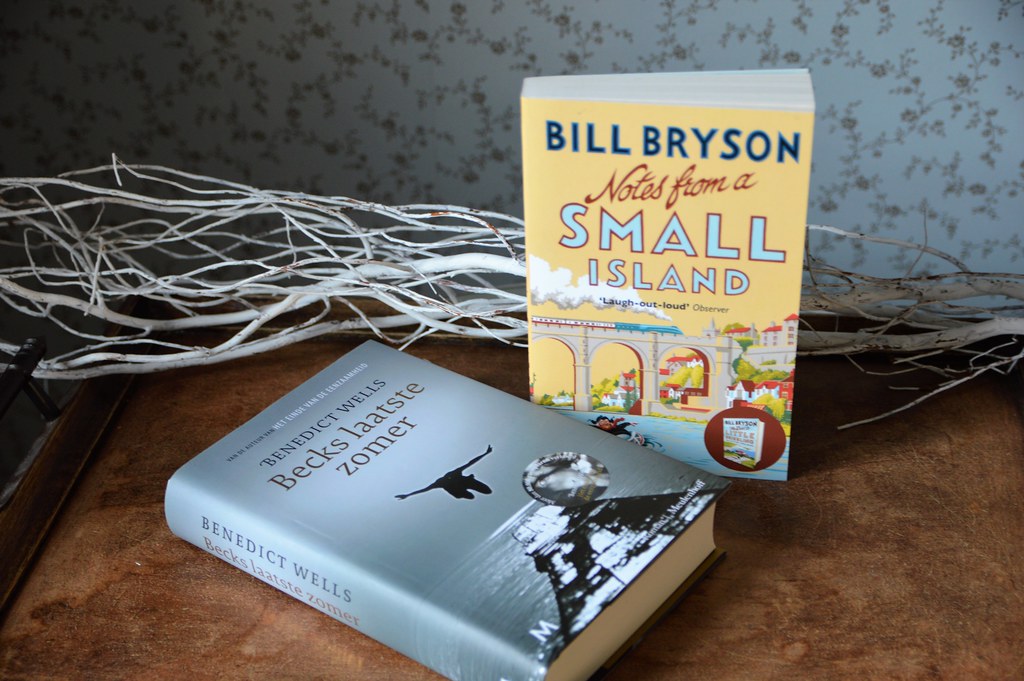 Another book of which I couldn’t find the English version… probably not (yet?) translated.

This book is about Robert Beck, who once wanted to be a musician… but he ends up teaching at secondary school. Nearing a midlife crisis, Rauli Kantas becomes one of his pupils. Rauli is very gifted and Beck decides to take care of the boy: he wants to be his manager and songwriter and he hopes Rauli ends up having a fabulous career in music as to fulfill his own dreams… but of course the road is quite bumpy…

And that, my ladies and gentlemen, is the conclusion of my Antwerp Book Fair shoplog! Which book is your favourite? Tell me in the comment!

Here you can read about last year’s shoplog!