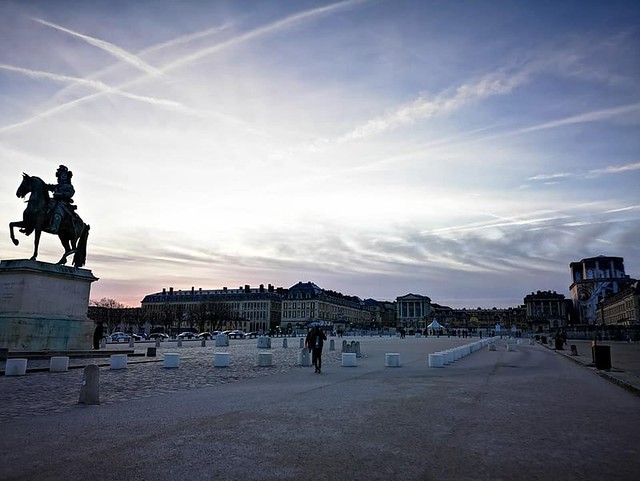 Last weekend, my husband and I went on a weekend break to Versailles. We visited the palace and grounds, did an evening walk in Versailles, had diner in a fabulous place and we visited the village where Vincent Van Gogh died… But in today’s post, I will concentrate on our visit to the Palace of Versailles. Why don’t you join me?!

Normally we would have visited Versailles in October, but my husband got sick back then, so we postponed our visit to last weekend. I had bought tickets for a specific date to visit the palace in October, but luckily we could still use them now. We couldn’t make use of the timeslot I indicated (which makes you skip the line) so we had to queue, but fortunately Saturdays in March aren’t overly crowded in Versailles, so it didn’t take us too long to actually visit the palace inside. 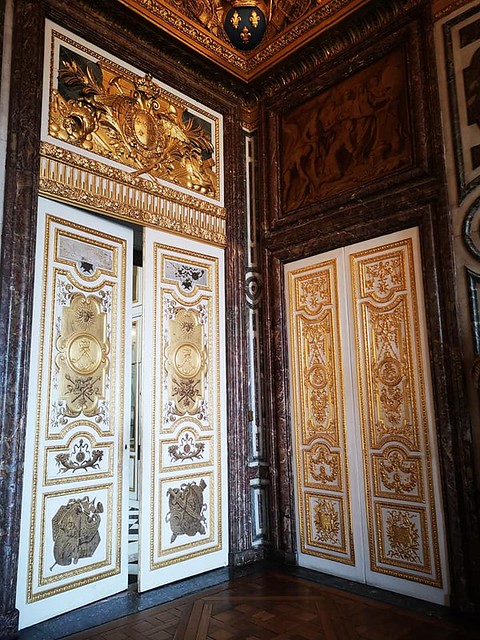 Tips on visiting the Palace of Versailles 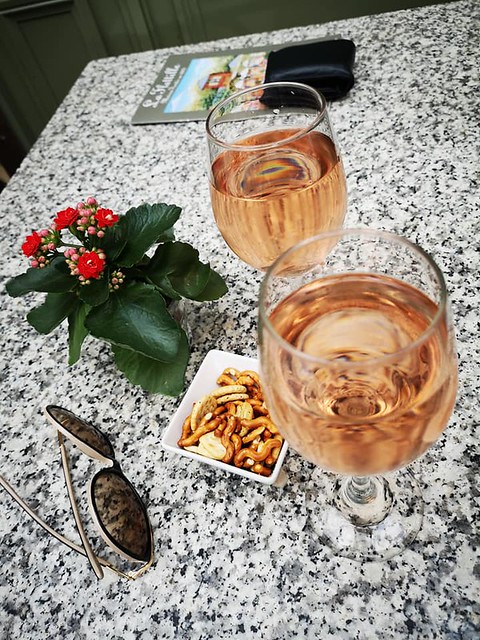 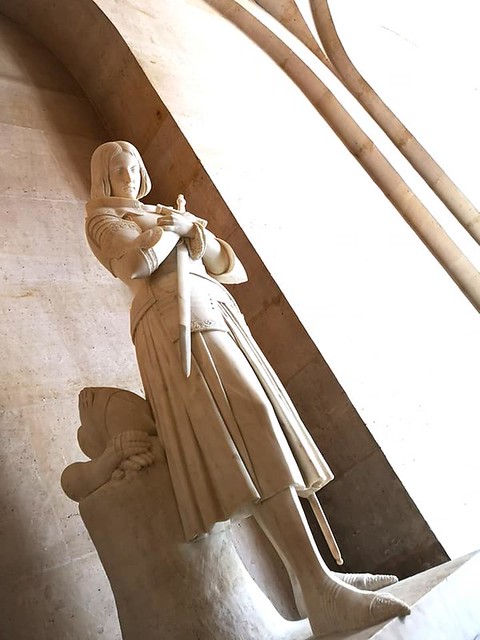 About the palace and its history 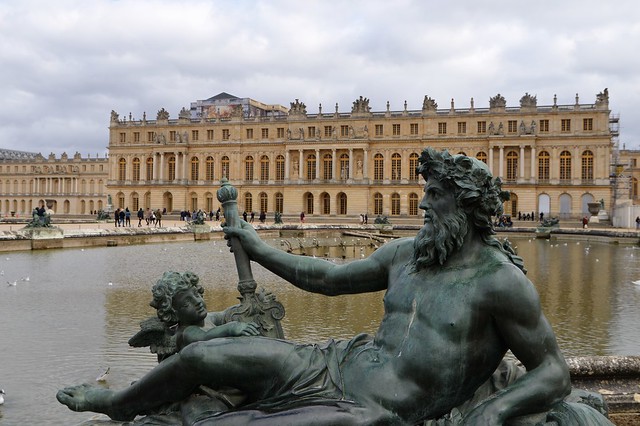 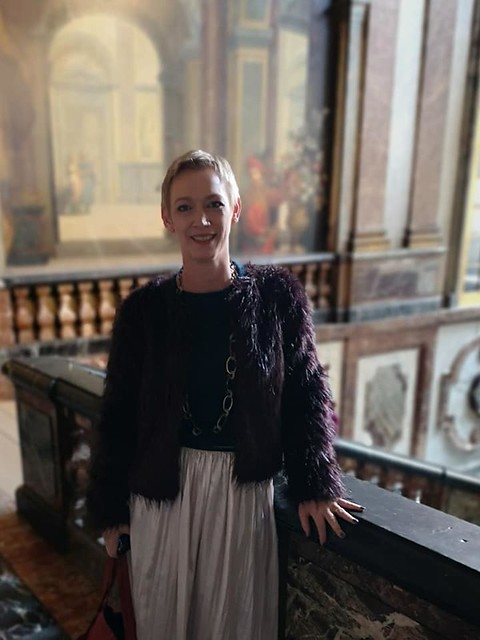 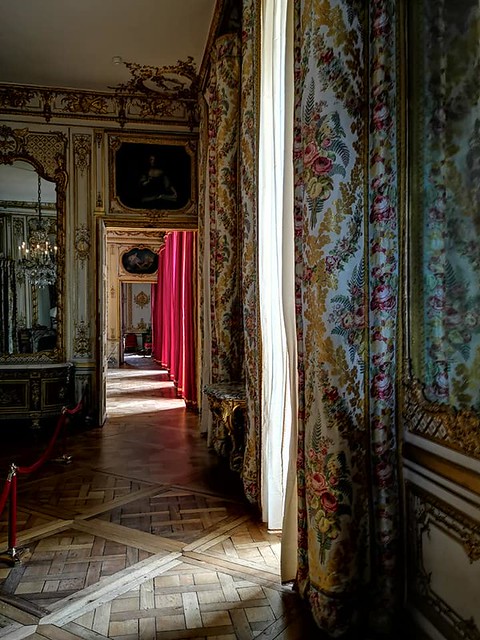 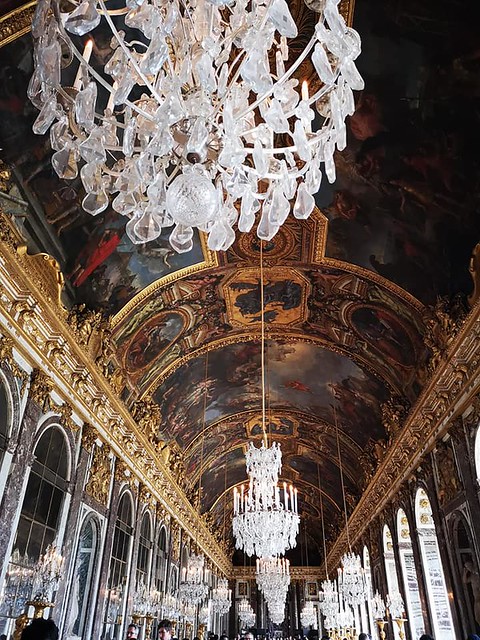 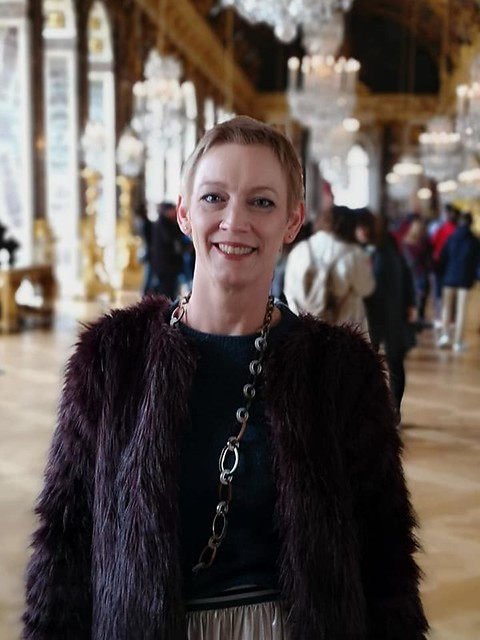 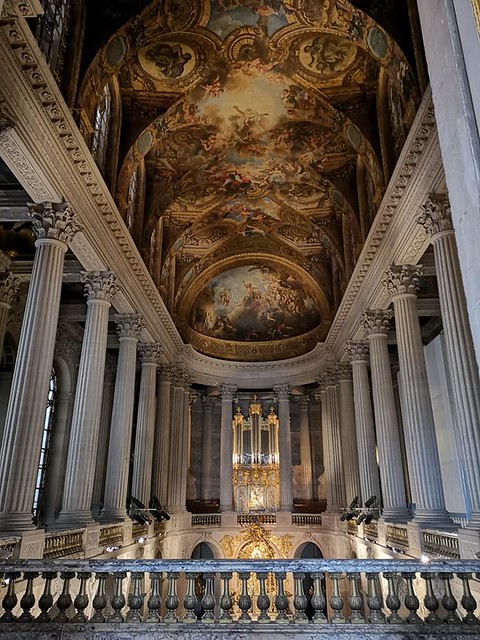 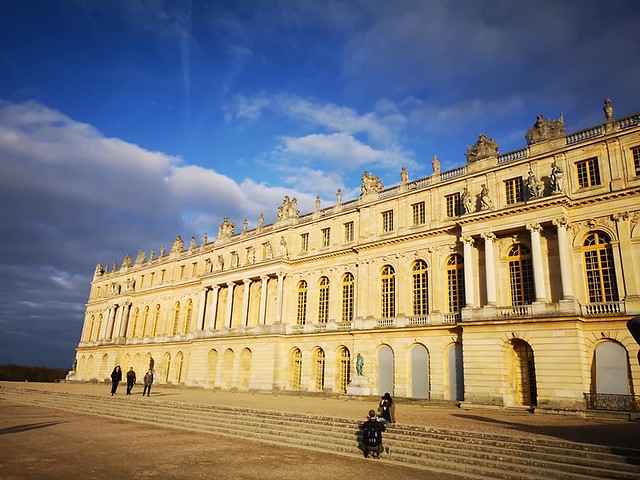 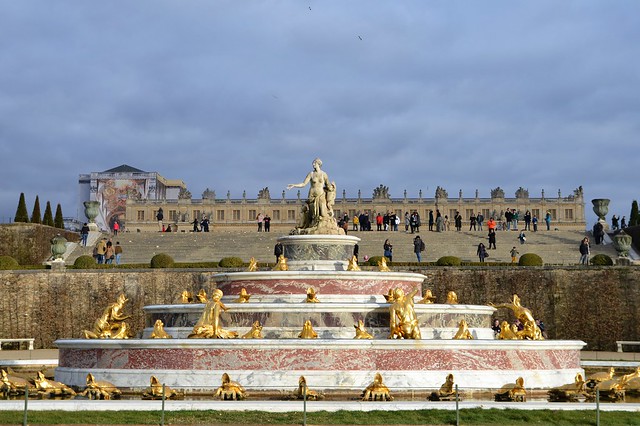 I must say we were overall impressed, especially by the Palace itself. We are sorry we didn’t have time to do everything, but we will probably go back some time to do the rest of it 🙂

Have you ever visited Versailles? Tell me in the comments! And please do scroll all the way down as there are many more pics 🙂 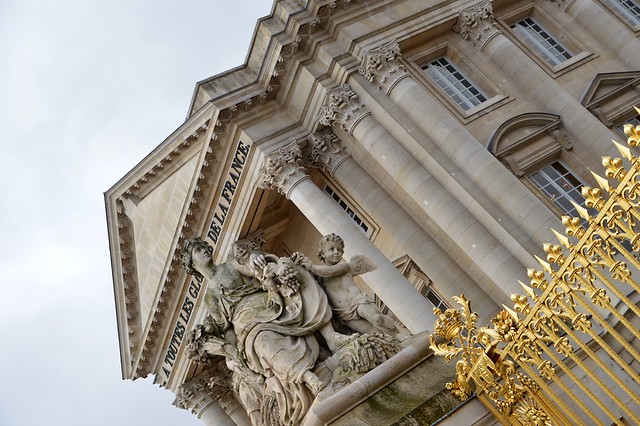 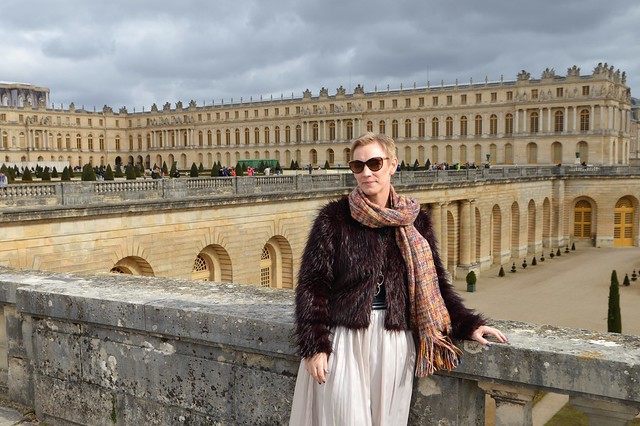 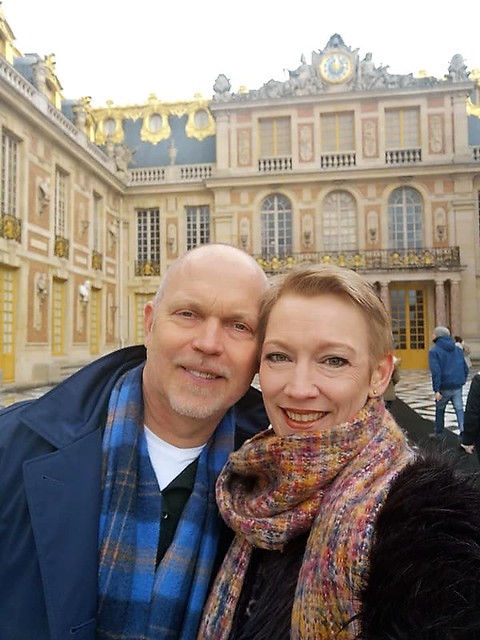 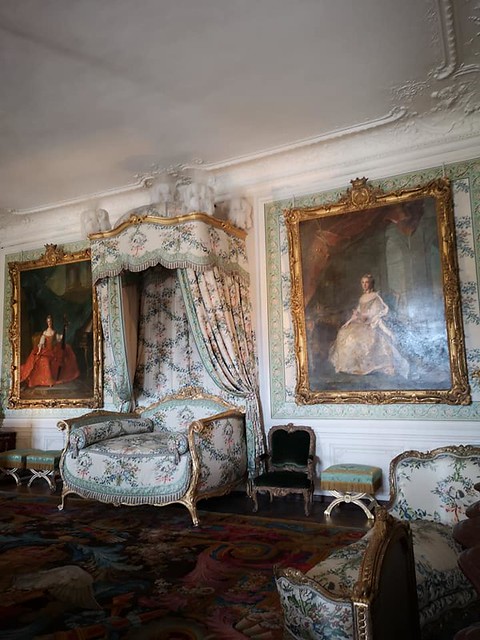 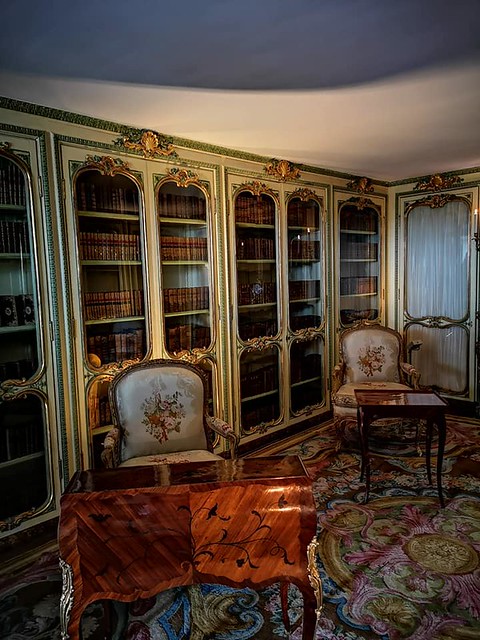 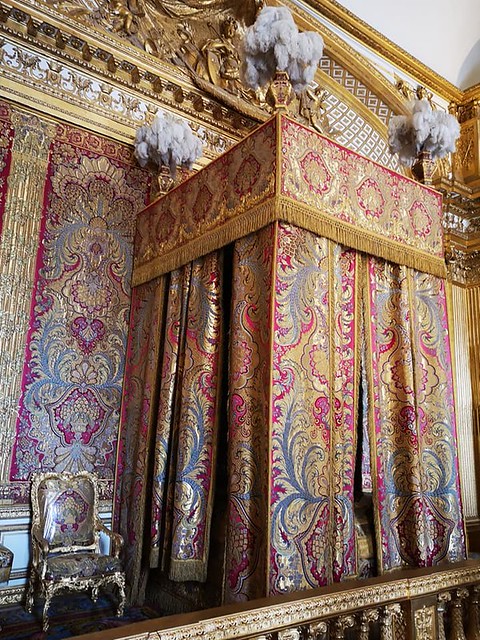 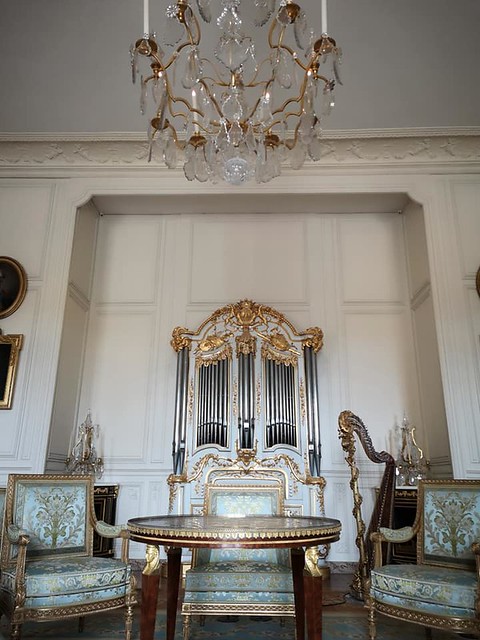 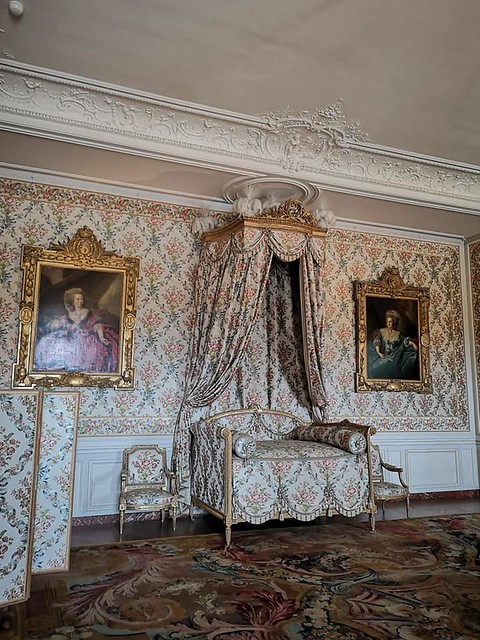 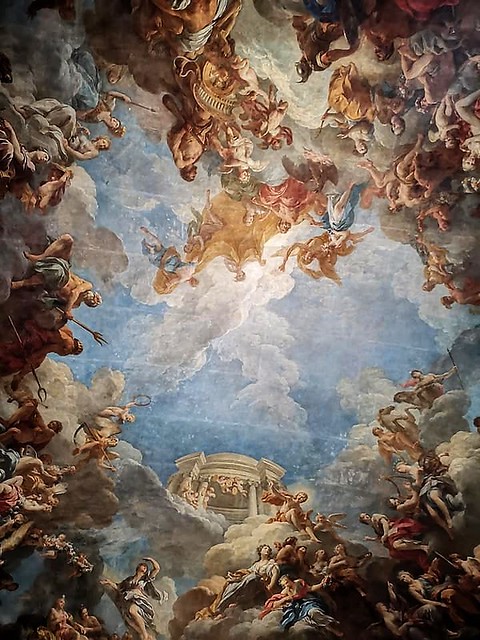 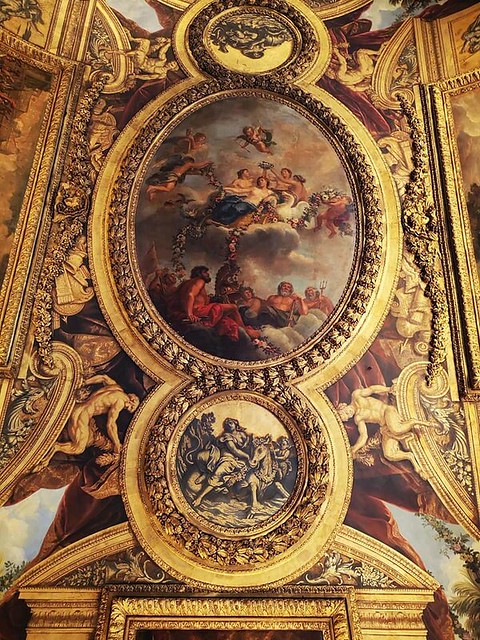 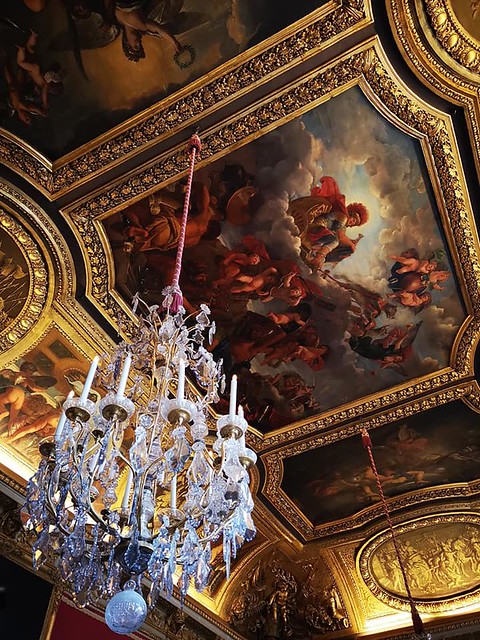 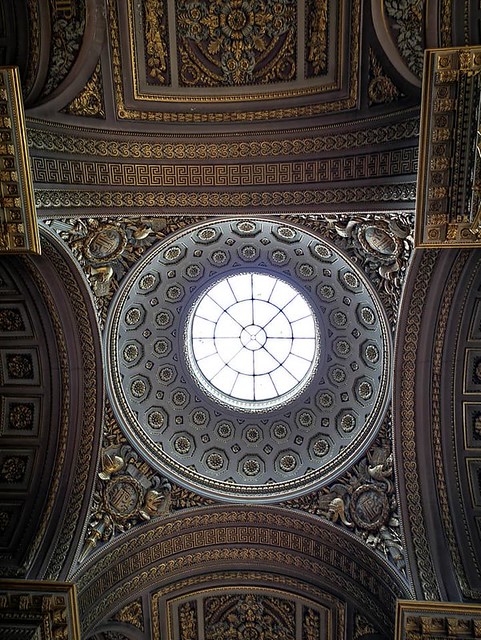 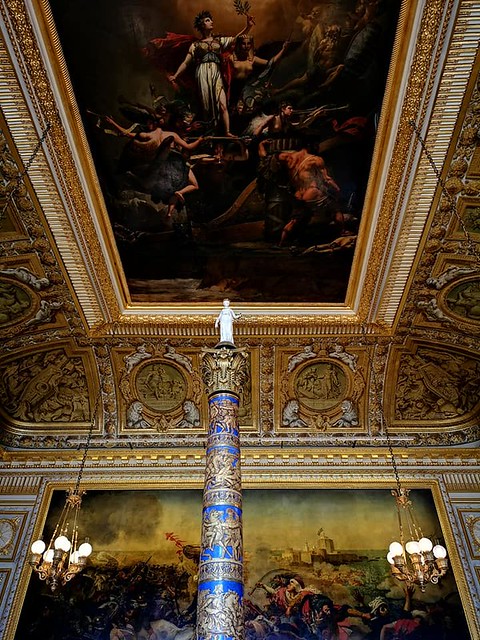 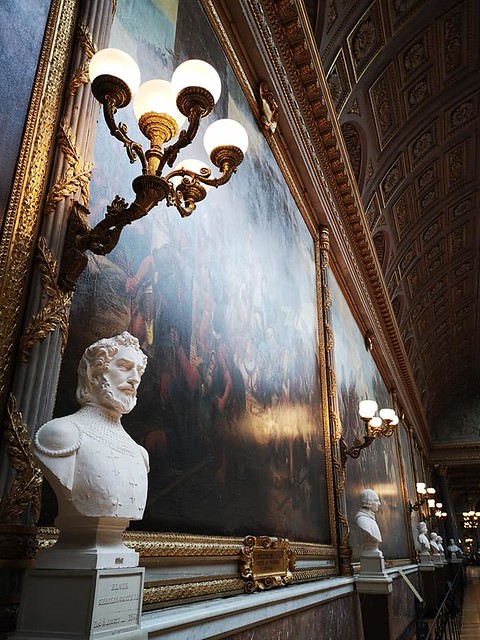 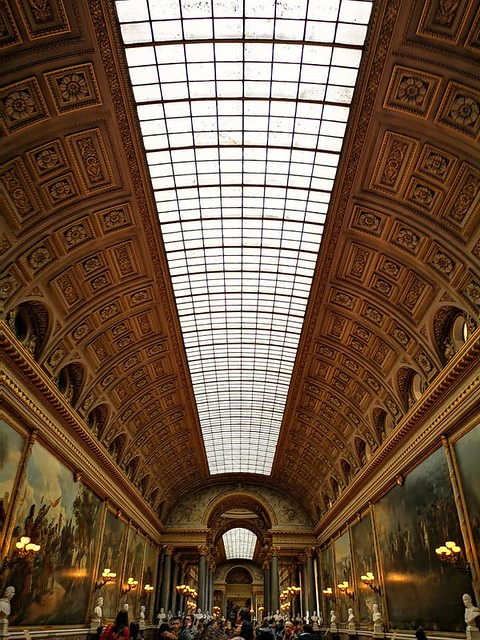 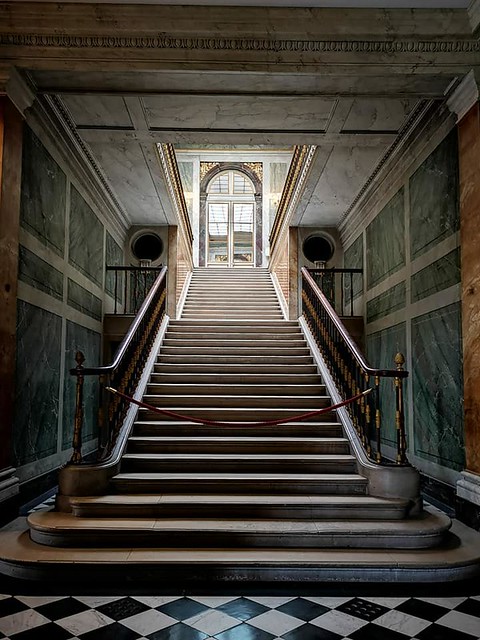 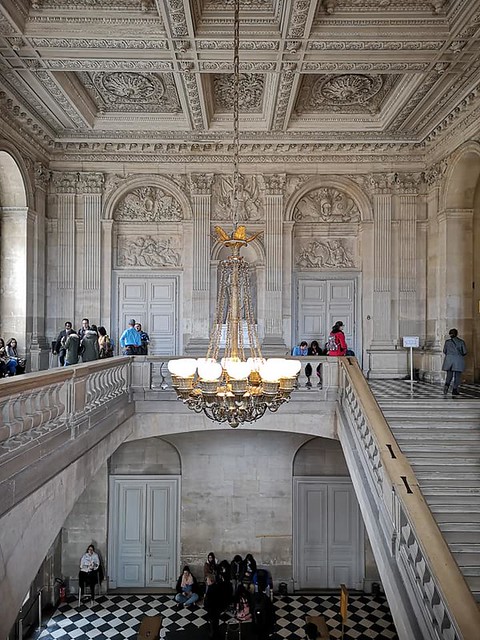 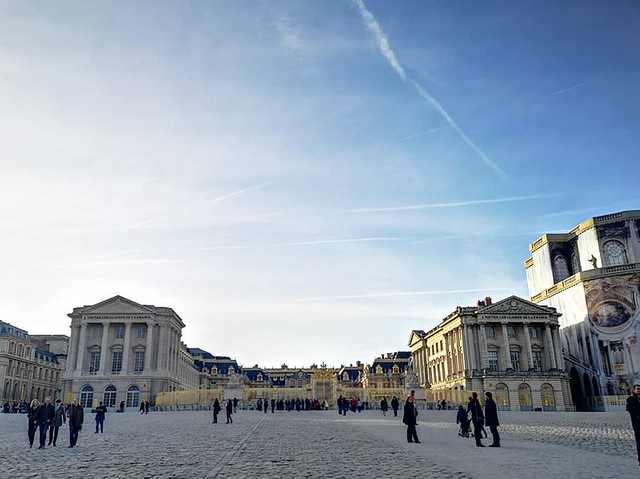