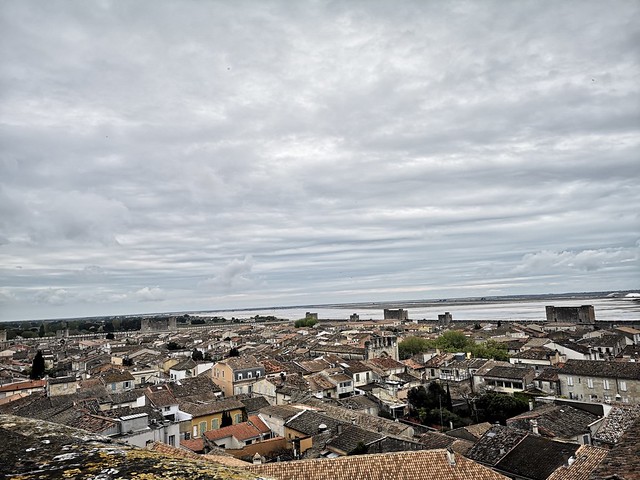 Last week I took you inside the city walls of Aigues Mortes and I promised you a walk ON those walls as well… so… why don’t you join me?!

Aigues Mortes was built in the 13th century and the harbour was the starting point of many crusades. Because of the importance of the city and harbour, it had to be protected. The Constance Tower and a castle were built and later the ramparts were added.

The Constance Tower (Tour de Constance) is an impressive round keep (donjon), which is about 40 metres high. The view from the top of the tower is impressive: you see the city, but also the salt marshes and the Camargue. 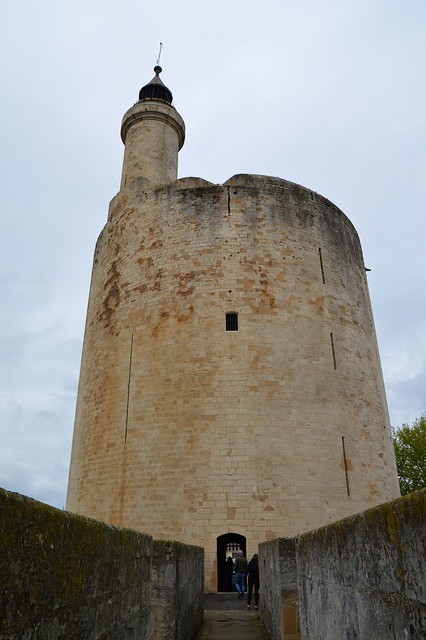 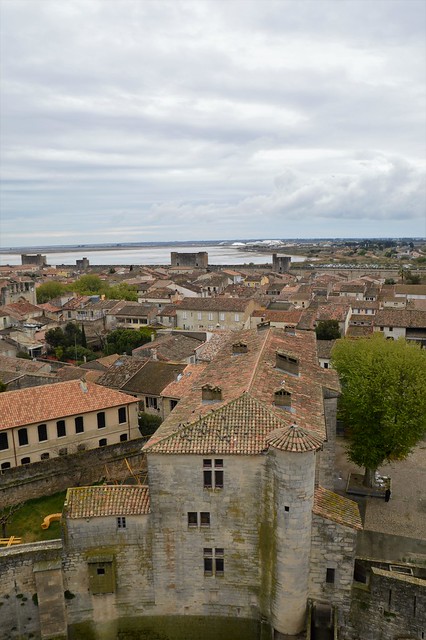 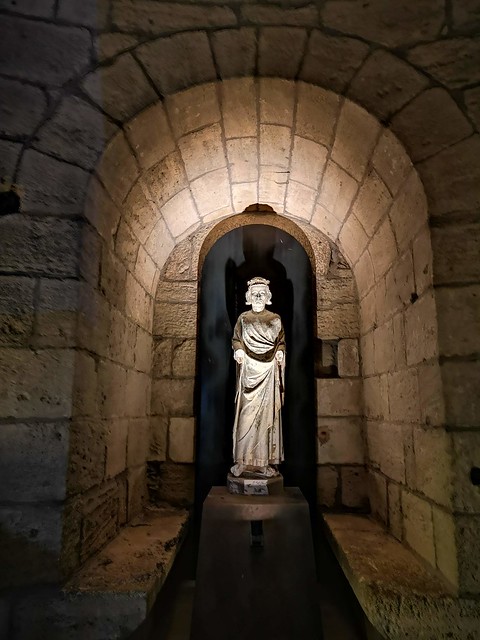 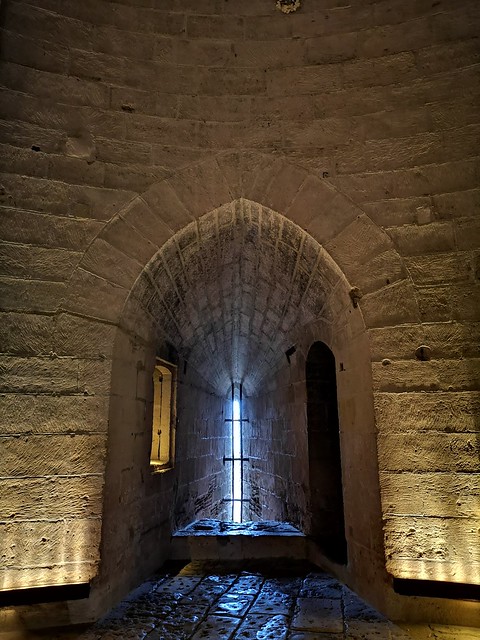 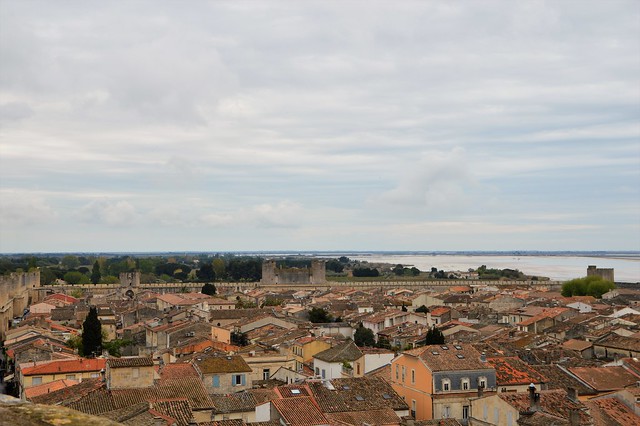 During this walk, you are spoiled with views over the surrounding countryside, but  I was constantly attracted to the views over the roofs, the houses with their tiny gardens and the pattern of the streets. 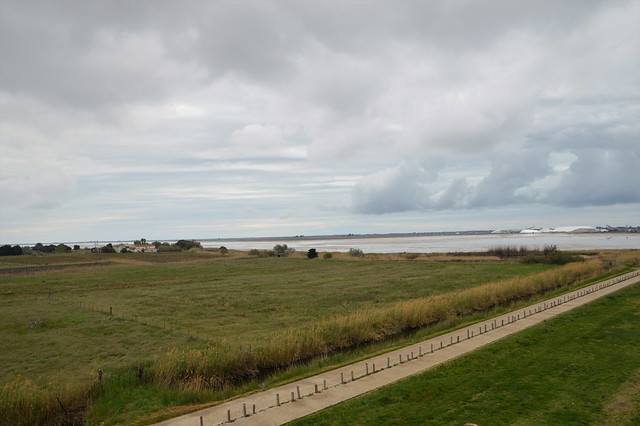 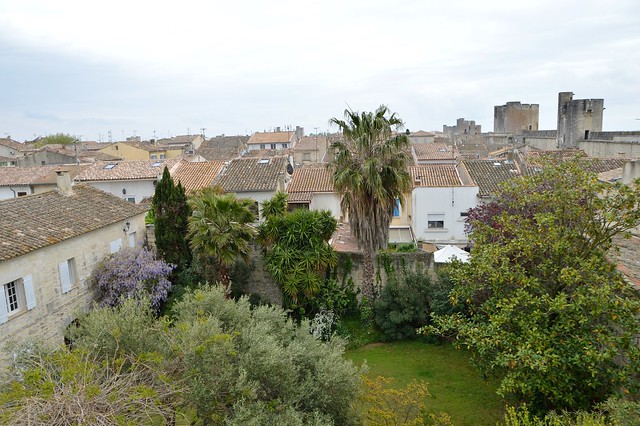 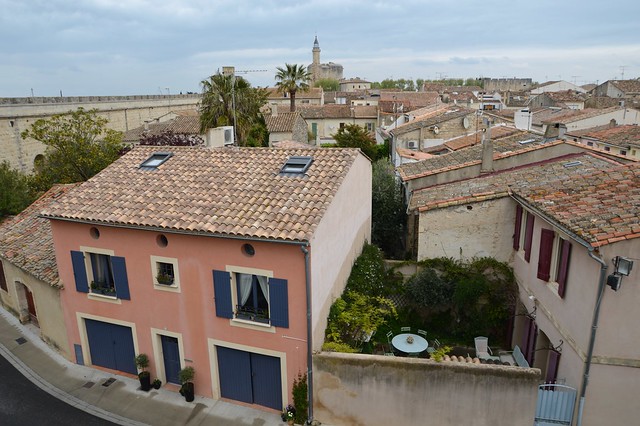 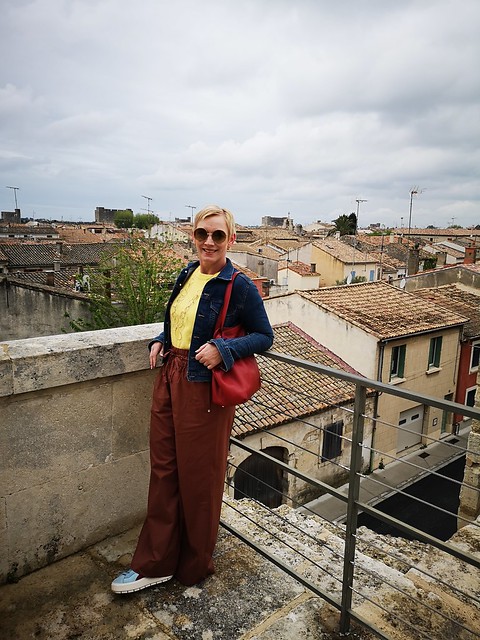 At the start of our tour on the ramparts, it was grey and quite chilly but we didn’t mind as it can get very hot up there so do try to avoid visiting the ramparts during the hottest part of the day!

After our walk on the ramparts, the sun broke through which was nice for our visit to the old town itself of which you could see heaps of pictures last week. Aigues Mortes is something else and when in the neighourhood definitely worth a visit! 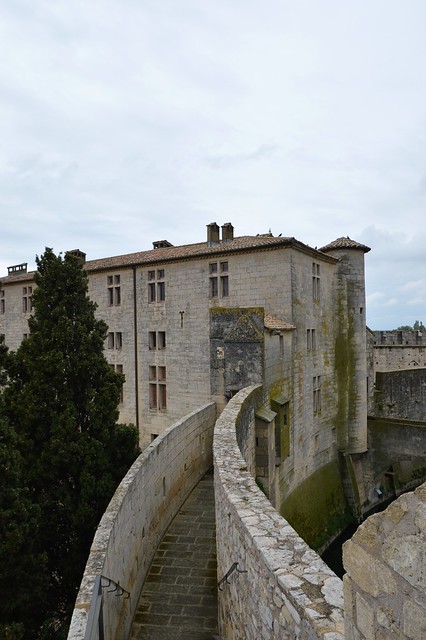 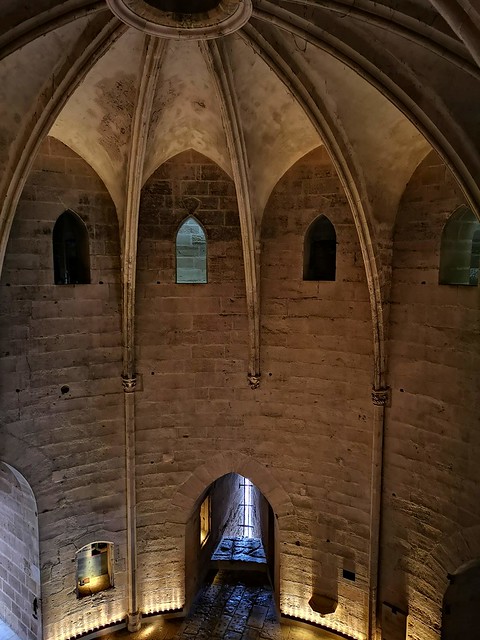 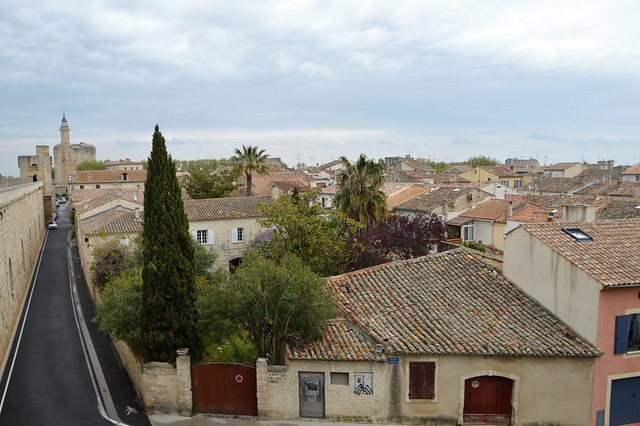 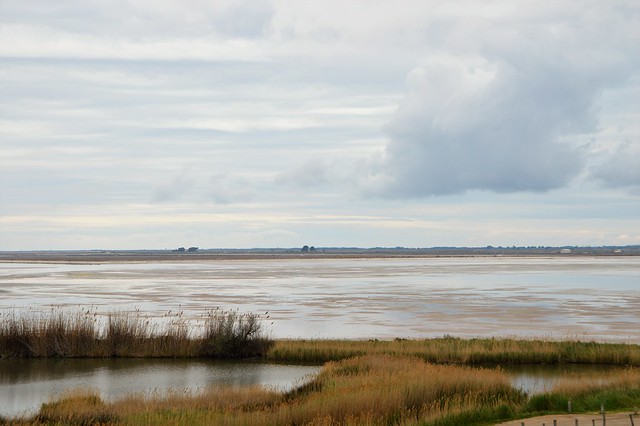 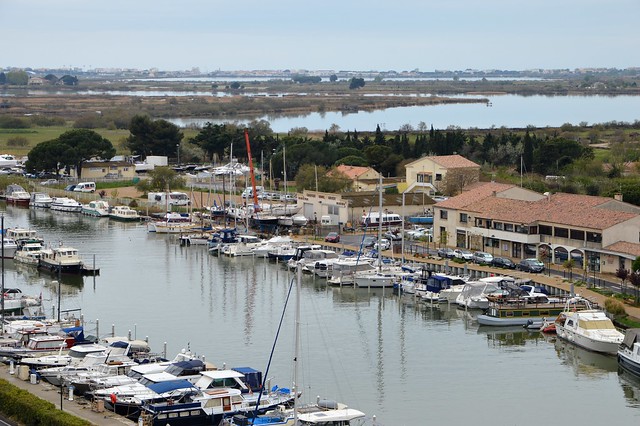 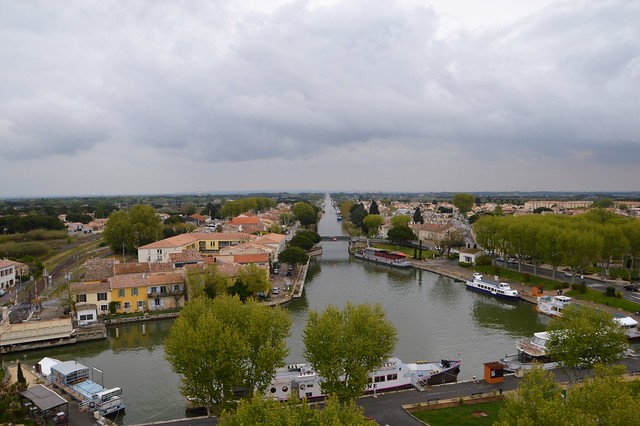 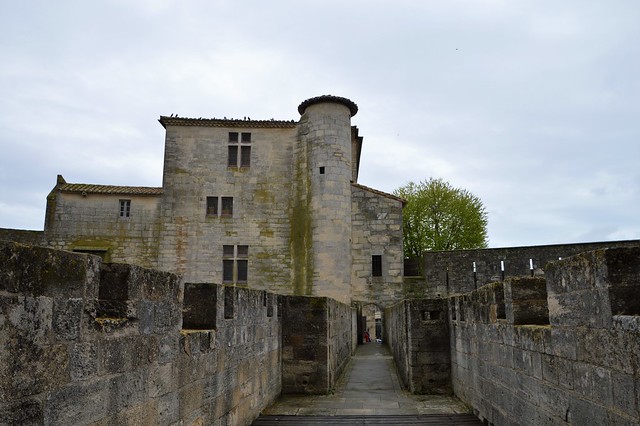 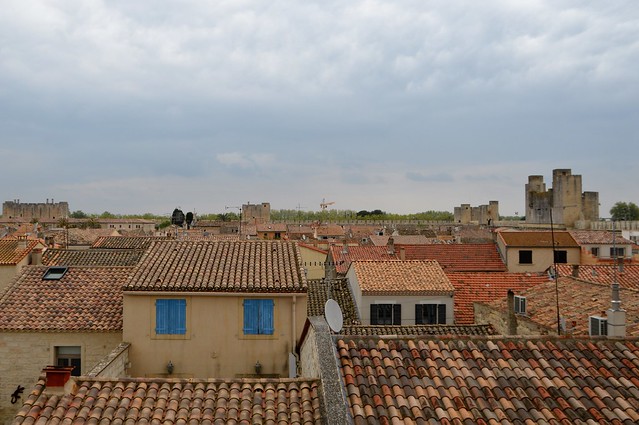