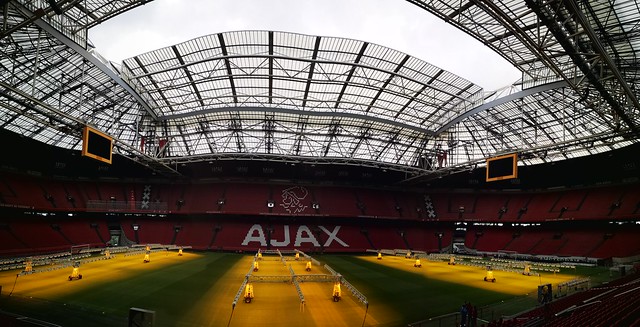 In August we did a daytrip to Amsterdam and we started our day visiting the Johan Cruijff ArenA. Let me tell you more about this visit!

For as long as I can remember, my husband has supported Ajax, the well-known Dutch football team from Amsterdam. In fact, the first holiday Peter and I did (way back in 1990!), was a 5-day citytrip to Amsterdam. We didn’t have tickets for the football game, but we went to the stadium on the day of the match, asked some random people if and where we could buy tickets and I guess it must have been our lucky day… They told us the game had been sold out for a long time as it was a game between two rivals (Ajax played PSV that day), but they had 2 spare tickets as the couple they normally went to the football with, had had to cancel… We bought the tickets from them (at the same price that was on the ticket… must have been the days before the black market!) and there we were, on a cold Sunday at the end of October in 1990, in the Olympic Stadium in Amsterdam watching the Ajax-PSV Eindhoven game!!

It was quite an experience for me as I had hardly attended a football match in my life, let alone such a big game, but it was pure fun!

In 1996 Ajax didn’t need to play in that Olympic Stadium anymore, as a brand new stadium was opened: the Amsterdam ArenA, this new football temple where not only Ajax would play, but also the National Team from Holland. 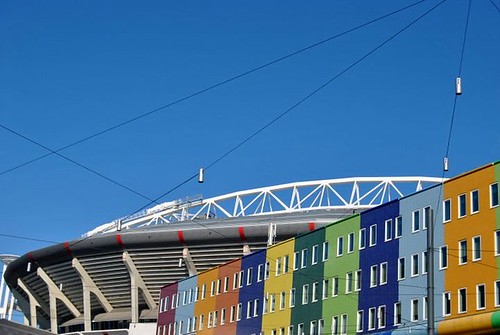 In 2018 the Amsterdam Arena was renamed. It is now called the Johan Cruijff ArenA, after Johan Cruijff, probably the best known player Ajax has ever had (he passed away in 2016 and they renamed the stadium as a tribute to Johan Cruijff).

At the beginning of our holiday break, we were deciding on what trips to do and my daughter suggested a trip to Amsterdam and a tour in the ArenA… and so it happened 🙂 We also took my husband’s godson Thomas, who’s a football fan as well.

We booked a self-guided tour online. These self-guided tours give you the opportunity to start your tour at a fixed time, get a bit of information of one of the guides, but then you can visit the ArenA at your own pace.

Tips for your visit to the Johan Cruijff ArenA: 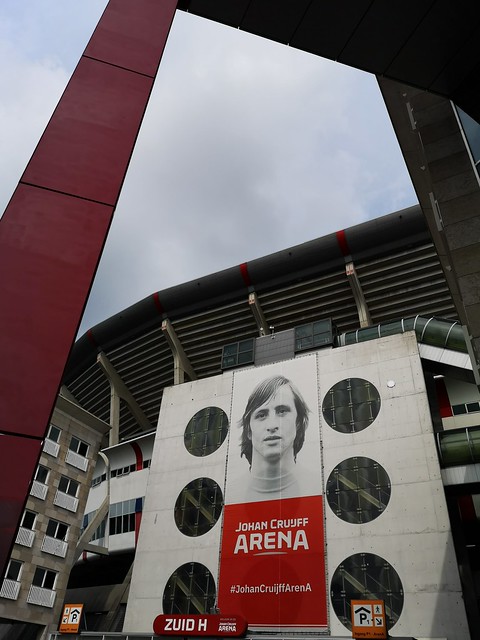 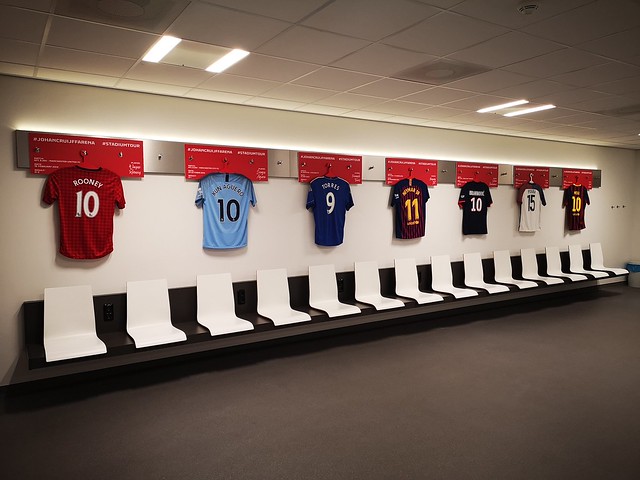 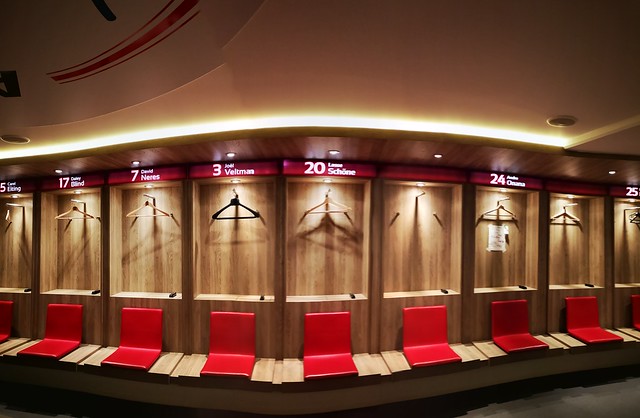 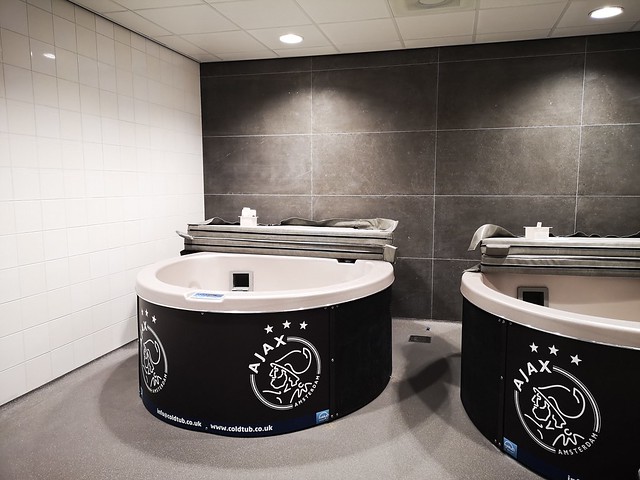 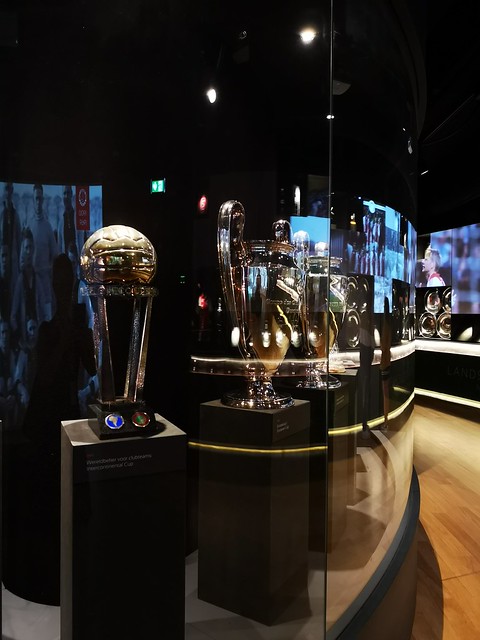 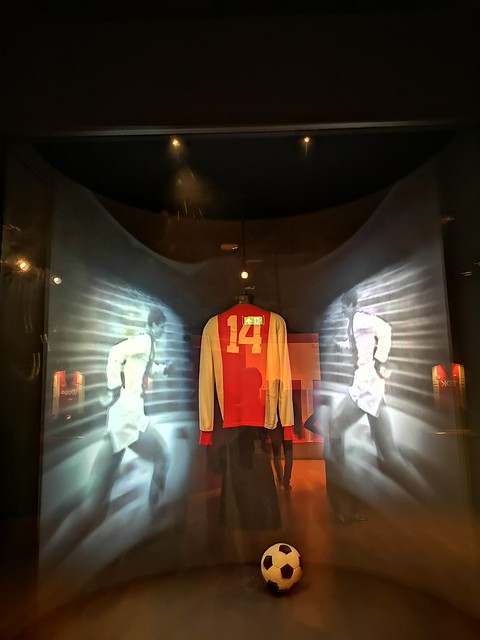 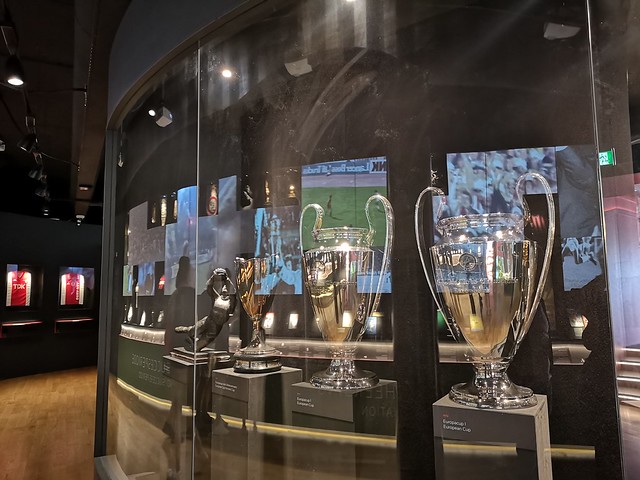 And of course… the holy grounds of Ajax… 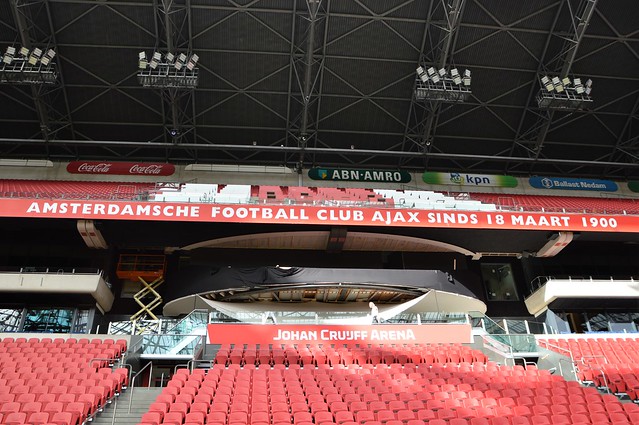 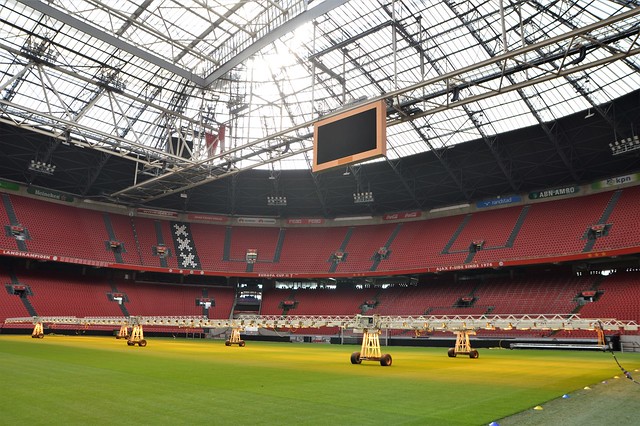 This visit was quite fun. But actually, seeing my husband, daughter and nephew having such a good time made it even better! 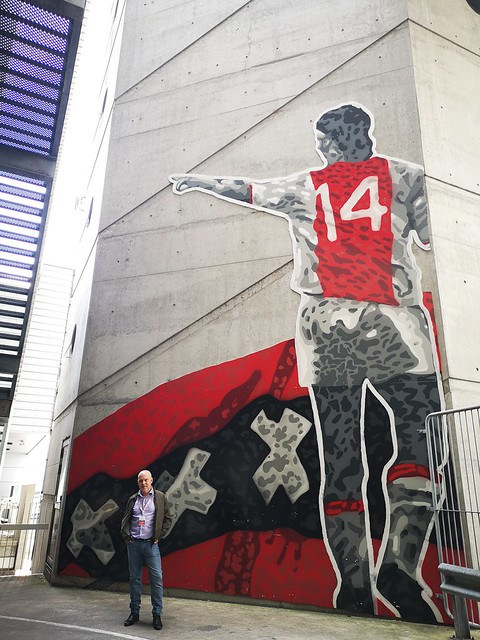 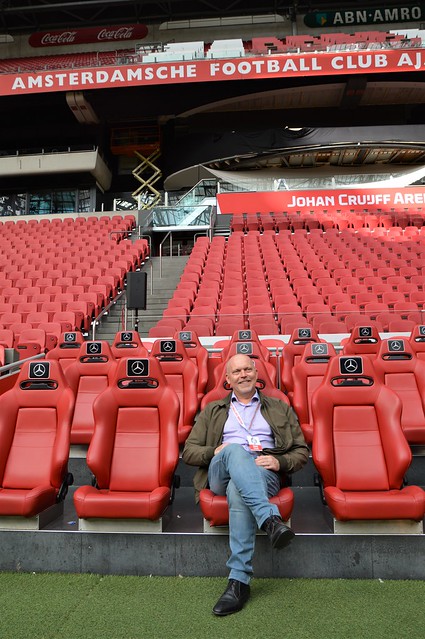 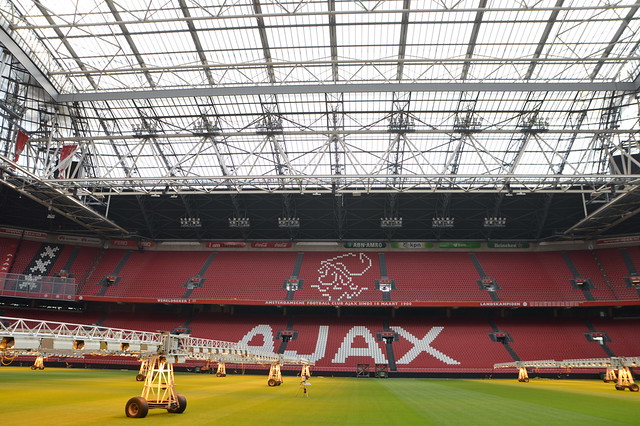