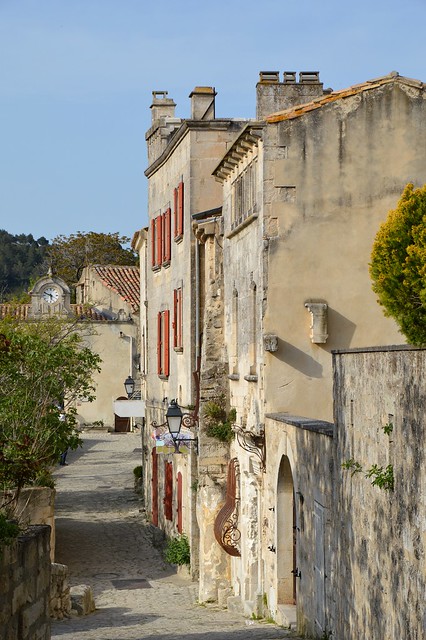 In today’s travelpost I take you to les Baux de Provence which is located in the heart of the Alpilles and which is a classified village.

During our 14-day holiday to Spain and France in April, we did A LOT! We visited seaside resorts, we visited a walled city, we strolled along markets, we explored the ruinis of an ancient Greek/Roman town, we wandered the streets of Valencia, we went looking for Vincent Van Gogh and we walked up mountain villages… heaps of mountain villages… Gordes, Ménerbes, Xàtiva, Oppède le Vieux, Guadalest, Roussillon,… and on our last day we added one more mountain village to the list: Les Baux de Provence! 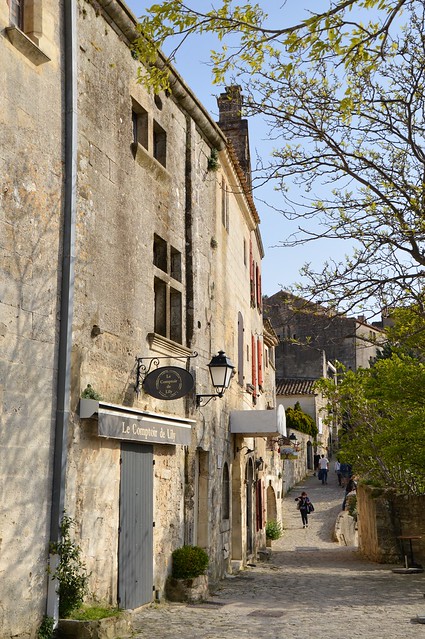 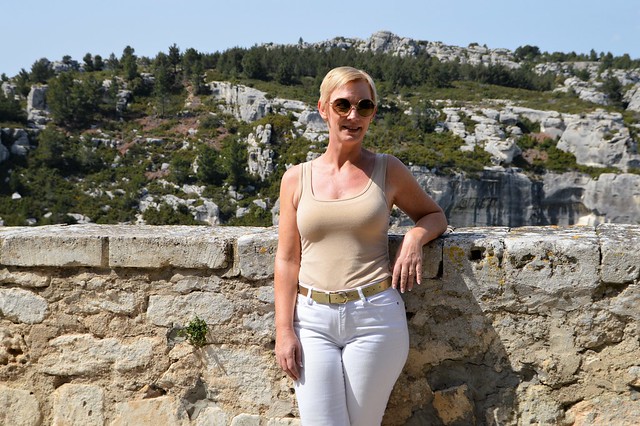 Les Baux de Provence has been called ‘one of the most beautiful villages in France’ (as were many other villages we visited), but really… Les Baux est ci beau!!

We had visited Les Baux before, back in 2010. We visited the ruins of the Citadel then and this time we wanted to visit Les Carrières de Lumières which has extraordinary multimedia shows. This year, there’s a show about Van Gogh’s works. Unfortunately this show attracted heaps of people so there was a very long queue… We didn’t wanted to waste our last afternoon standing in a queue, so we decided to go to the village instead. 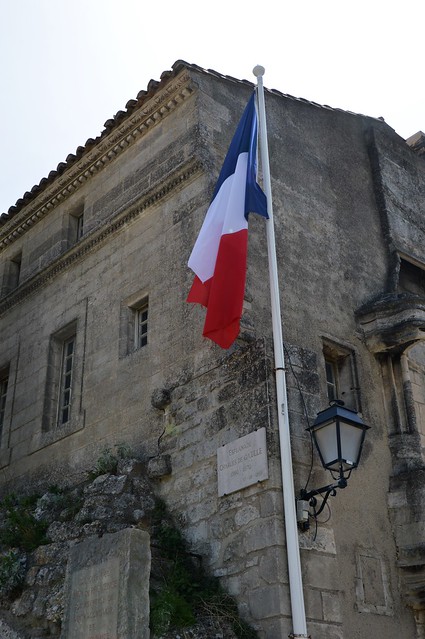 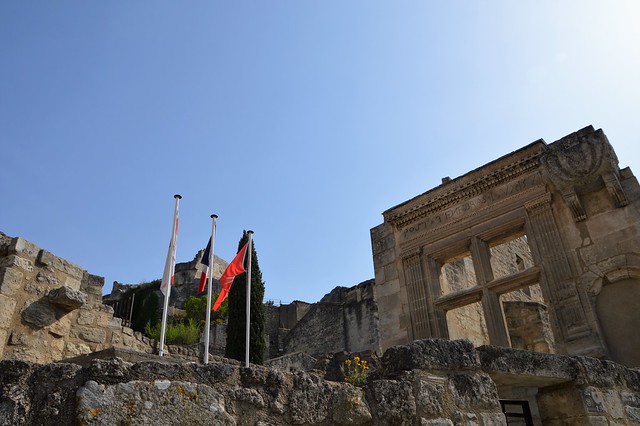 As all other mountain villages we visited, we were once again charmed by the narrow, winding streets, the old buildings, the history, the art galleries and the spectacular views.

OK, Les Baux is very touristy, but wandering around this little streets it’s easy to imagine why… I will let the pictures in this travelpost do their work and I’m sure you will be as charmed with Les Baux as we were!

Chapelle des Penitents Blancs with inside some beautiful murals (by Yves Brayer) and stained glass. 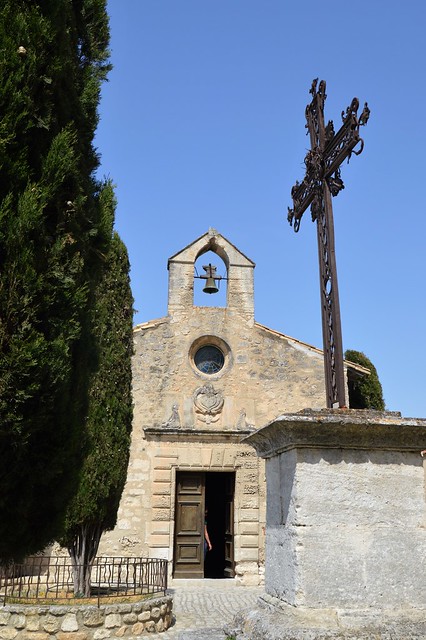 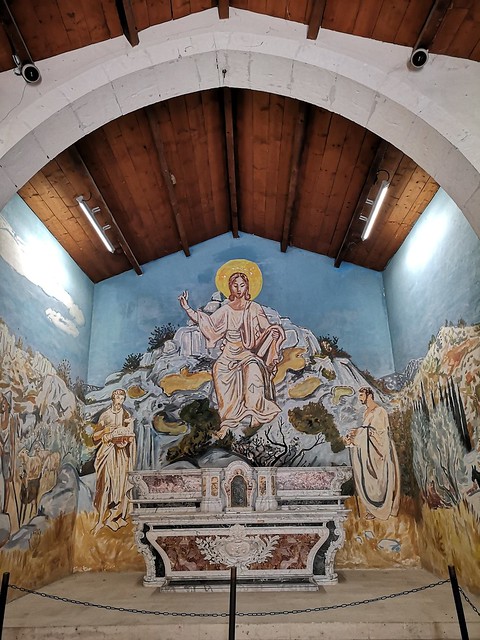 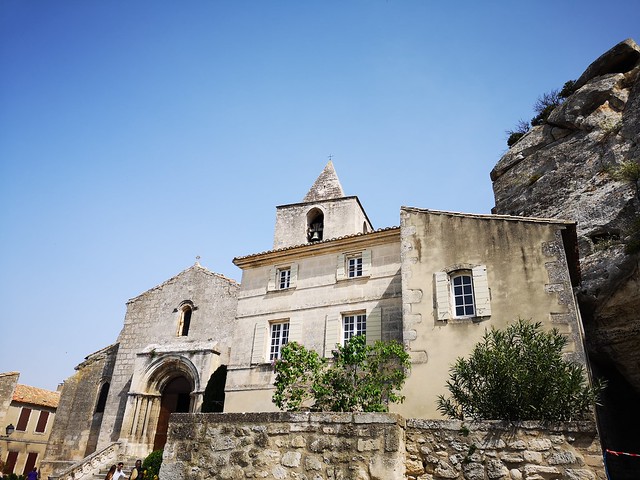 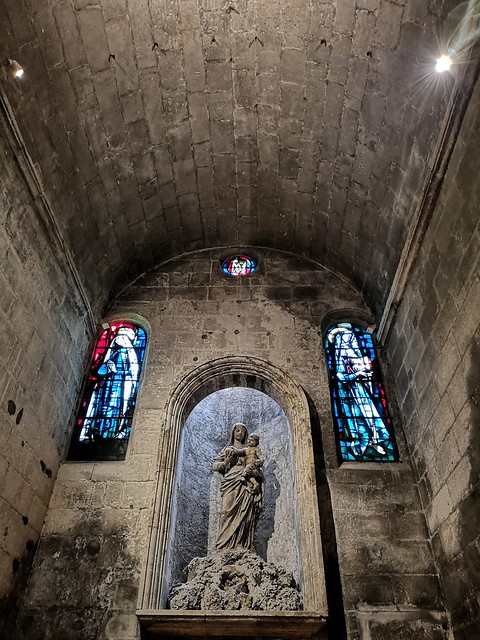 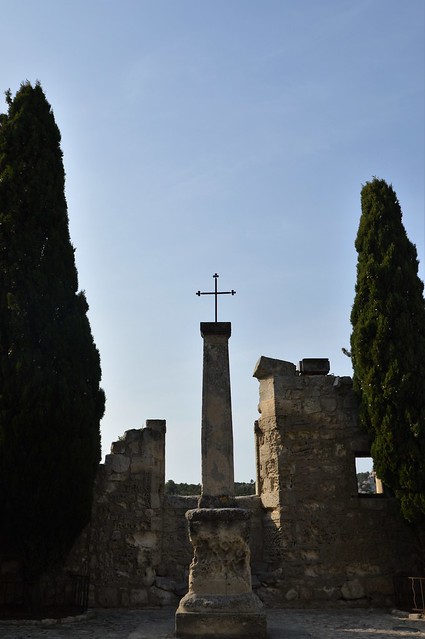 A maze of narrow and winding streets 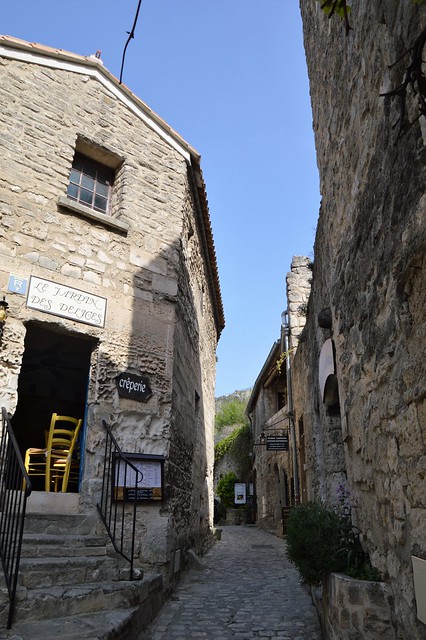 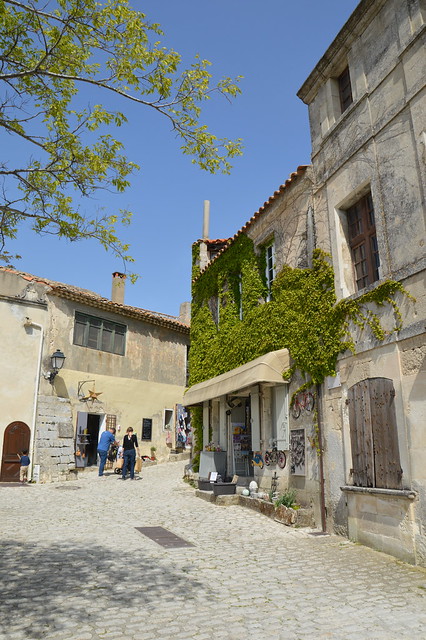 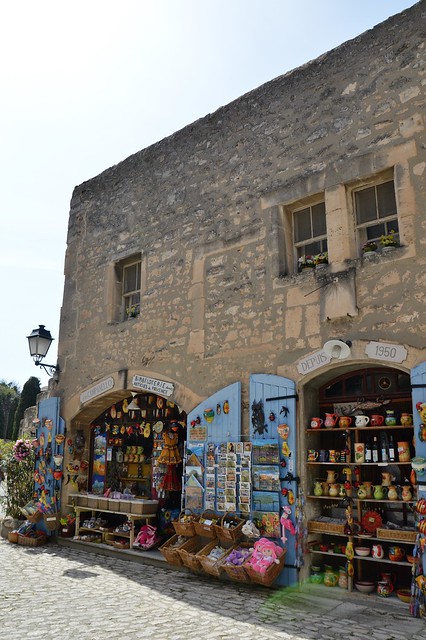 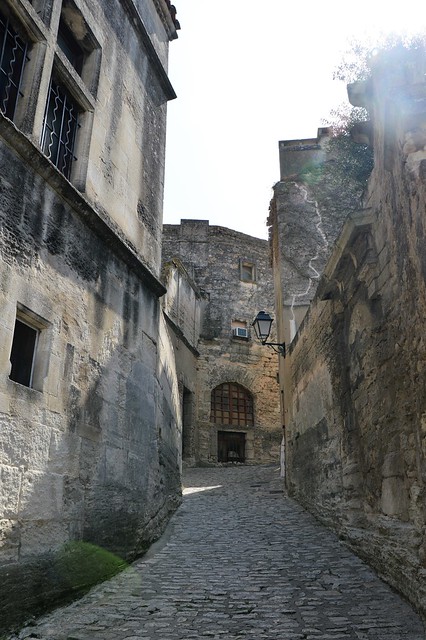 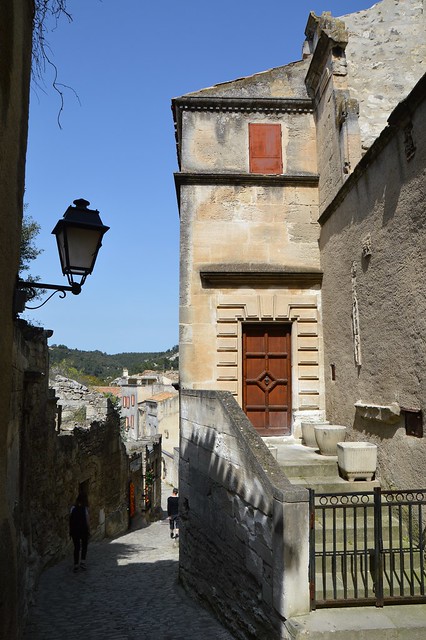 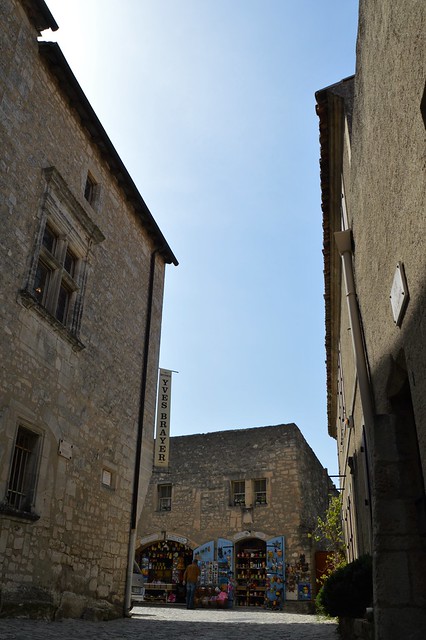 Spectacular views… and you can spot some fancy villas! 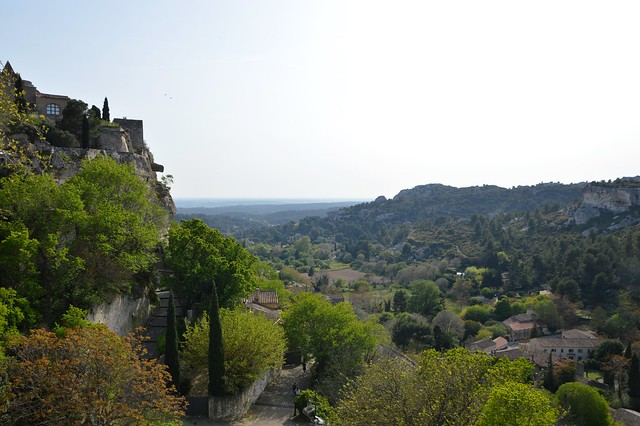 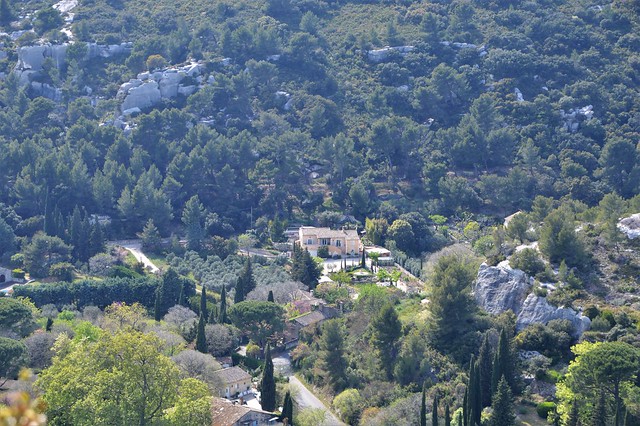 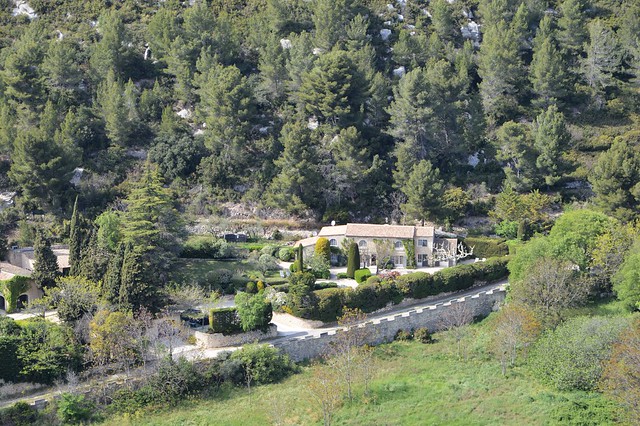 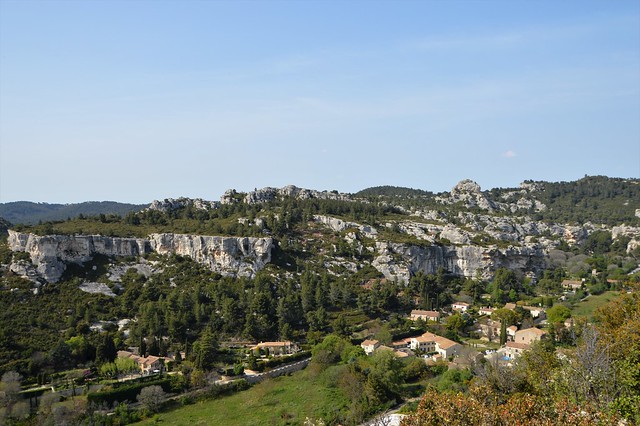 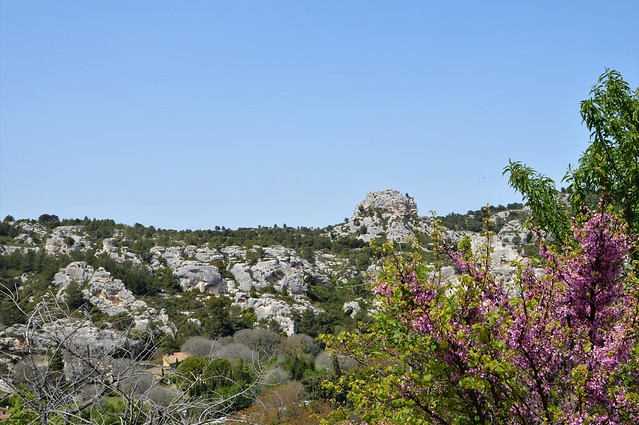 Chateau Les Baux with its views 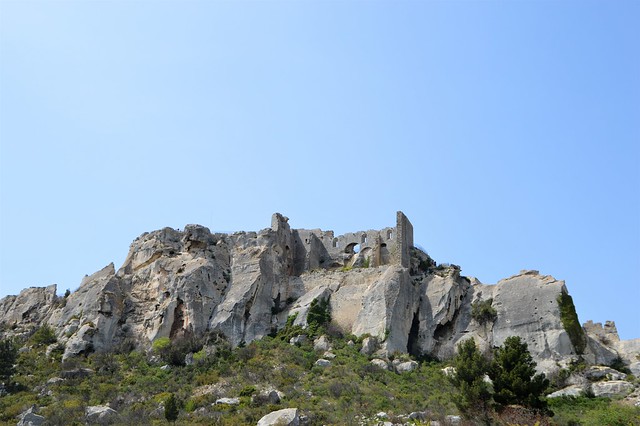 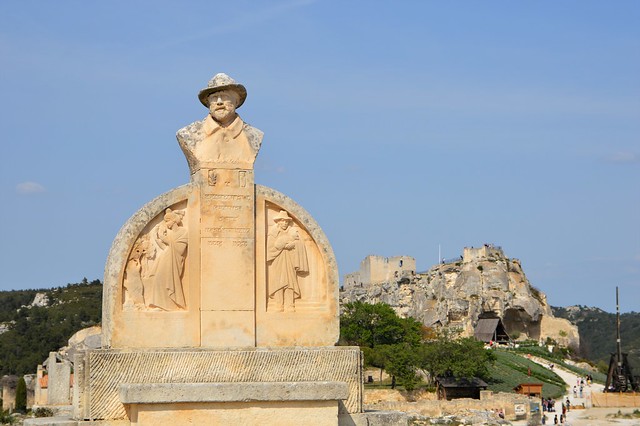 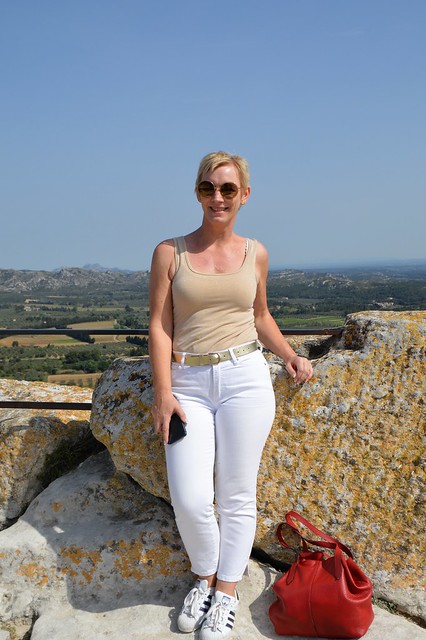 And this rounds up the travelposts about our holiday to Spain and France. I hope I have given you some inspiration for your next vacation!! 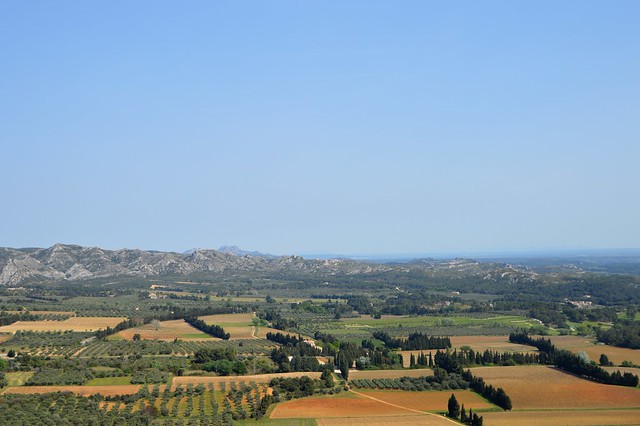 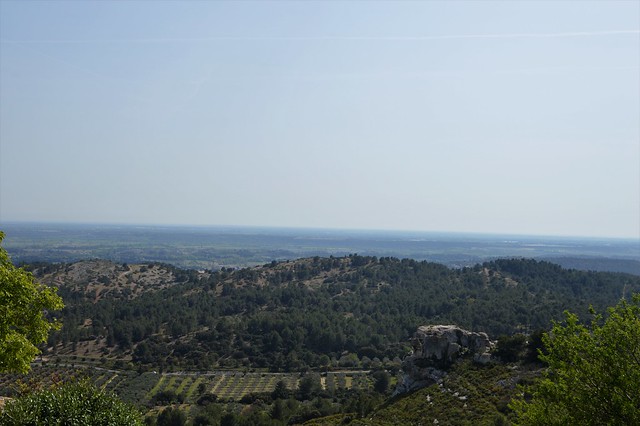 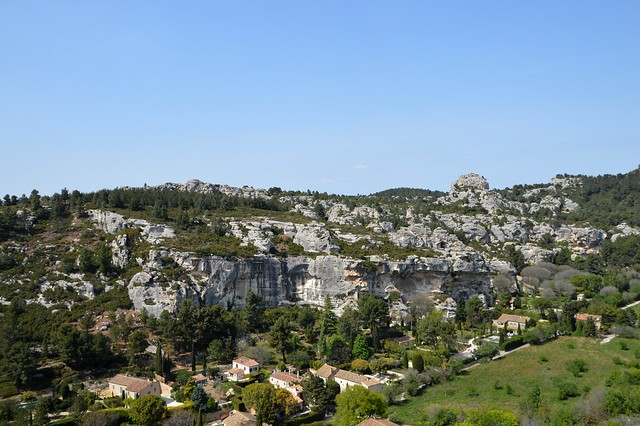