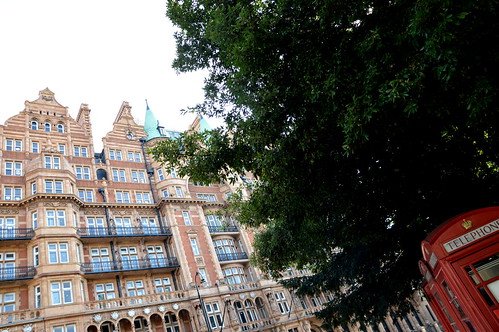 In the last week of August I was lucky enough to visit Paris as well as London. Last week I gave you a photo impression of the Marais neighbourhood in Paris (as you could see in last week’s post) and today I will take you to Bloomsbury in London!

We had arranged a daytrip to London that would suit both the women and the men in our company: my husband, my son and my brother in law would attend a football match in the north of London whilst the women (my sister in law Caroline, my two daughters Charlotte and Elizabeth and myself) would go to the centre of London.

We drove off to Calais at the crack of dawn to take the ferry to Dover and then our men dropped us of at he train station in Strood near Rochester, where we took a train which brought us straight to St Pancras station in London in 30 minutes.

We arrived in St Pancras station in London at about 10 am which meant we could spent about 9 hours in this buzzing city!

St Pancras is one of the largest Victorian buildings and is absolutely stunning… Unfortunately we didn’t have much time to wander around, so I took some quick snaps whilst leaving the train station. 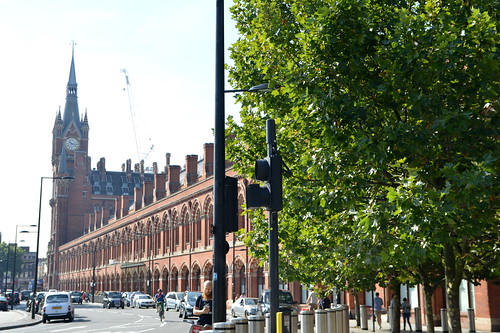 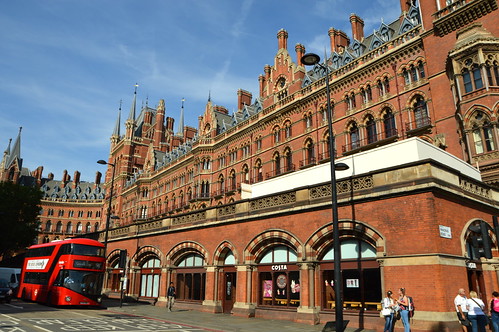 Bloomsbury is a very beautiful neighbourhood in London with lots of fabulous streets and buildings. It is situated between Euston and Holborn in the London Borough of Camden and it is a beautiful residential area which is also home to the University of London. 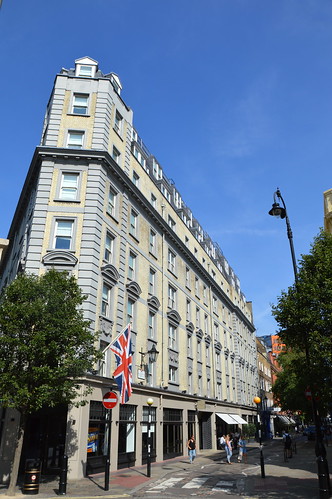 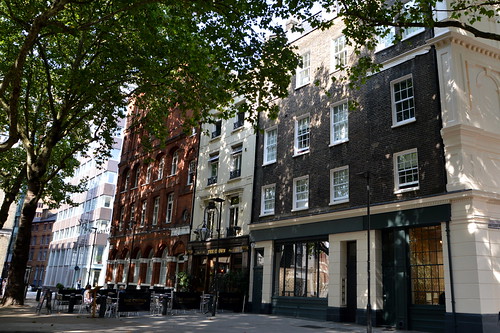 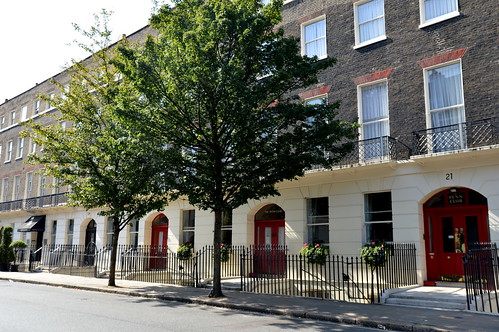 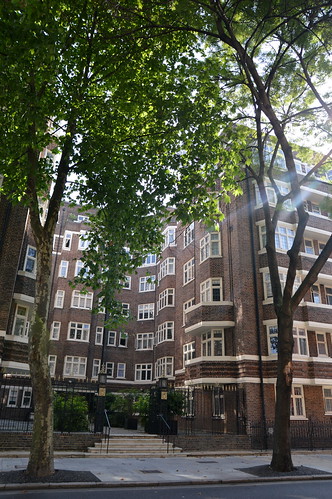 Because of its connection with the university it has always attracted the intellectuals. A lot of writers, poets and other artists lived in this neighbourhood, one of the most famous being Virginia Woolf. 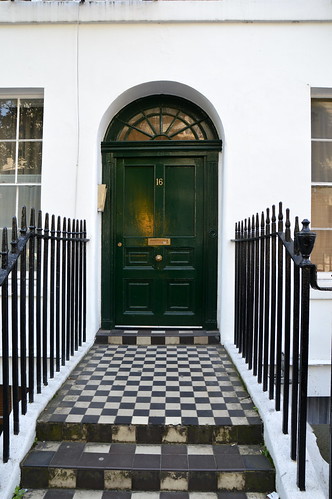 We walked through this beautiful neighbourhood and saw the city come to life on this hot and sunny public holiday. Below you see lots of pictures of our morning stroll through Bloomsbury. 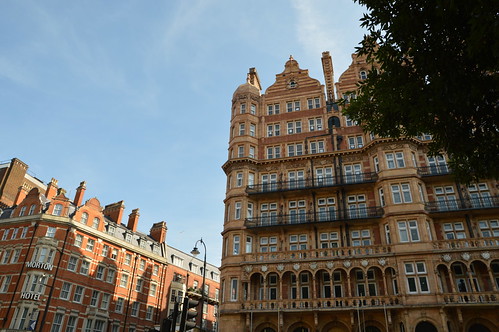 When we arrived at Covent Garden, we didn’t actually visit the market or square as we have done so many times before. No, we just visited the pop-up store (which was a store selling merchandise from a couple of you tubers of which my daughter is a fan) and had brunch at Bill’s, a lovely tearoom/lunchroom in St Martin’s Courtyard near Covent Garden.

In the afternoon we visited a completely different neighbourhood… Camden… but more on that next week! Stay tuned 😀

Have you already visited Bloomsbury? Tell me in the comments! 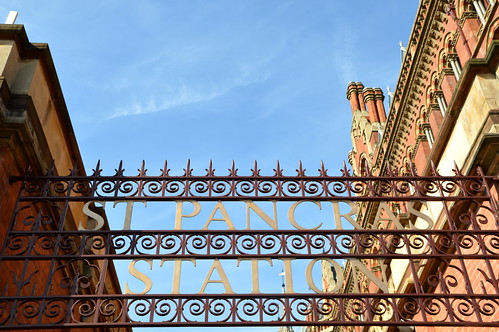 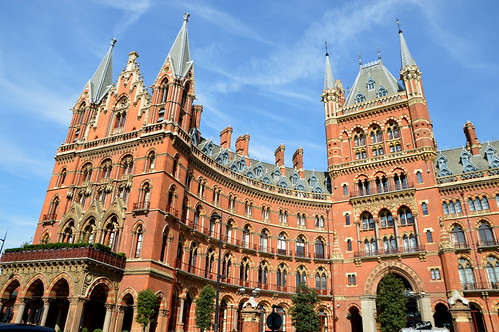 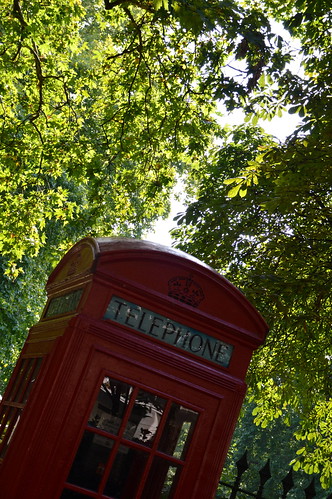 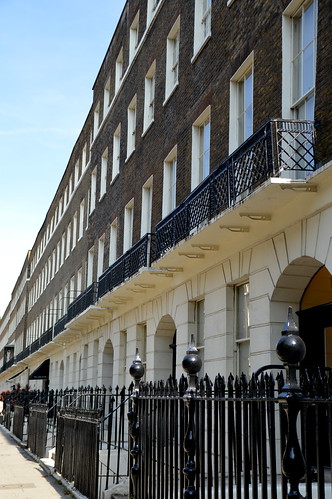 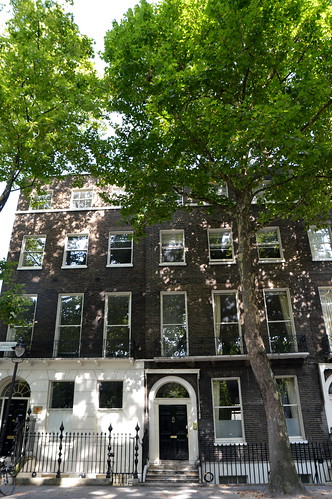 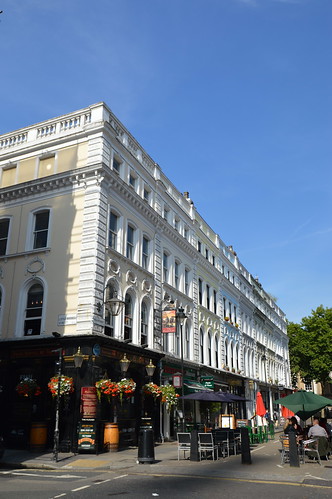 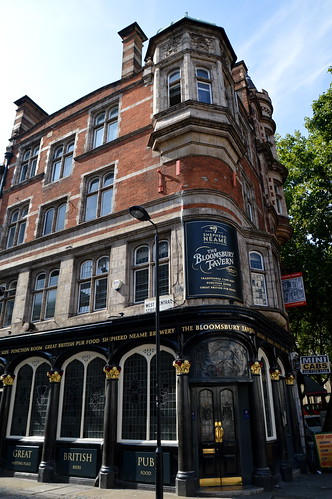 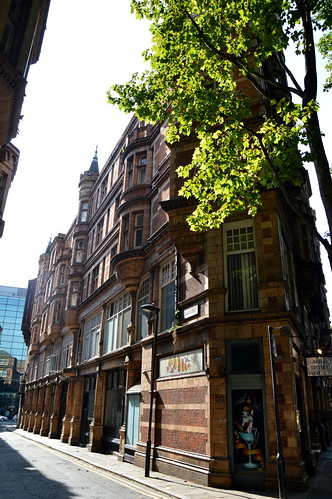 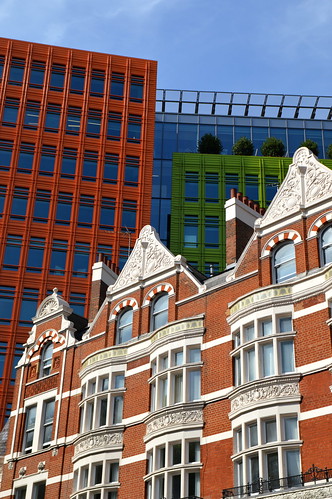 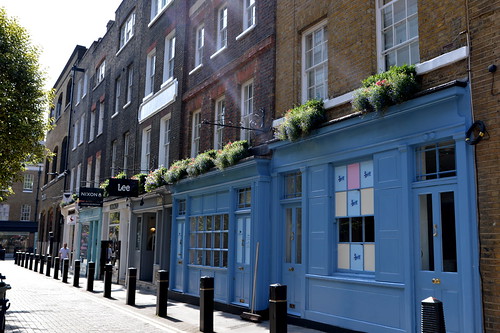 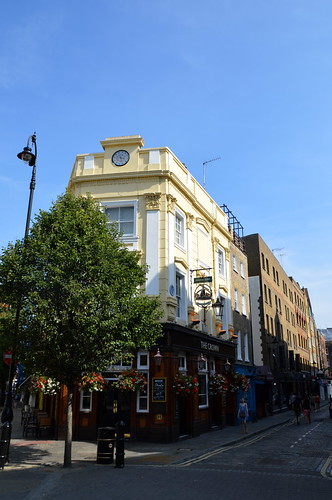 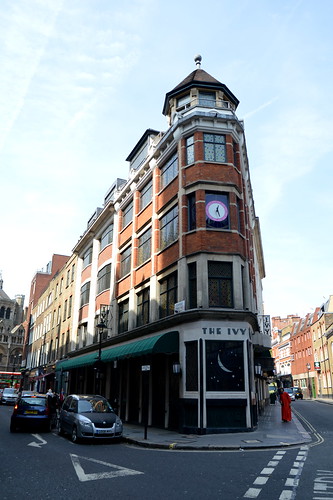 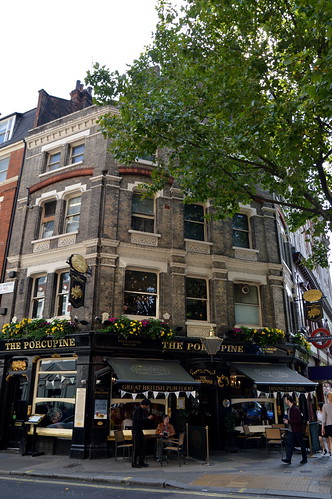 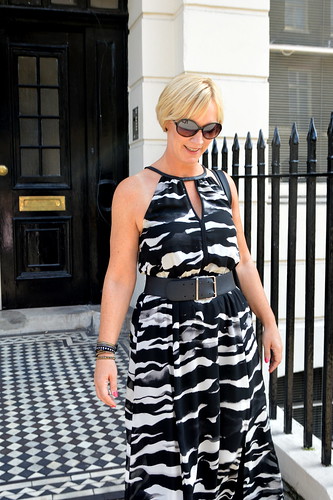