Last week I told you about Saint-Paul-de-Mausole, a monastery in Saint-Rémy-de-Provence, the town we stayed in during our recent holiday in the Provence. Not far from this monastery you can find Glanum, the ruins of an ancient city of which you can read in today’s travelpost.

Glanum was a Celto-Ligurian settlement built by the Salyens between the 4th and 2nd century BC as a fortified town. They were in contact with the Greek colony of Massalia (Marseille) which had its influences on the architecture. Villas were built in the hellenic style. 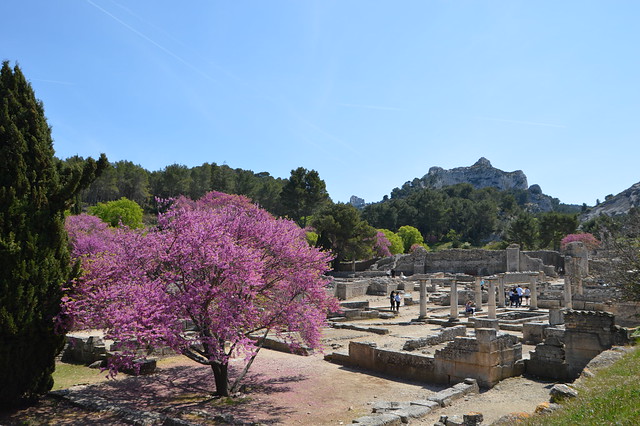 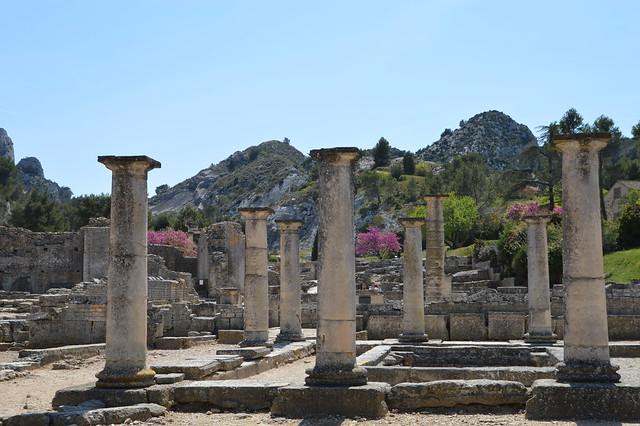 Then there were conflicts between the Salyens and the Greeks. The Greeks had assistance from their Roman allies and the Salyens were defeated. Many of the old monuments were destroyed. 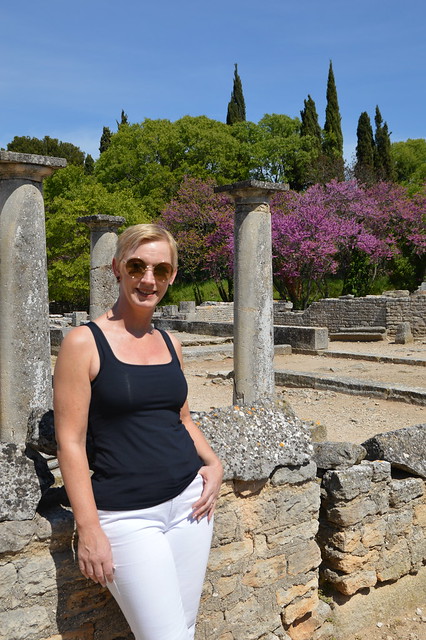 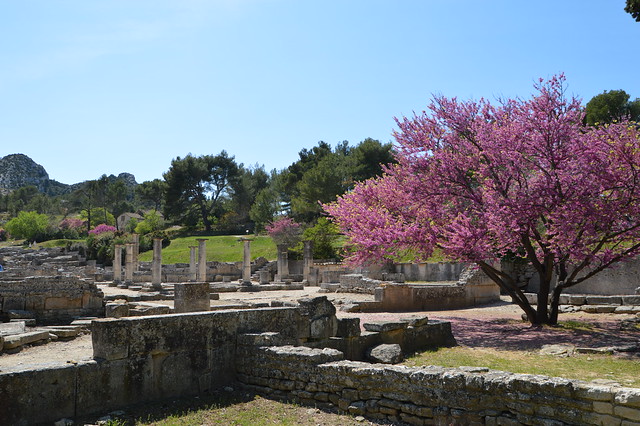 The location however was so good that soon the town prospered again, until the Salyens again rebelled against Rome and once more, a lot of public buildings were destroyed. In 49 BC however, the Romanisation of Provence and Glanum began as Julius Caesar had captured Marseille. A bit later it was given the title of Oppidum Latinum, which gave the residents the civil and political status of citizens of Rome. 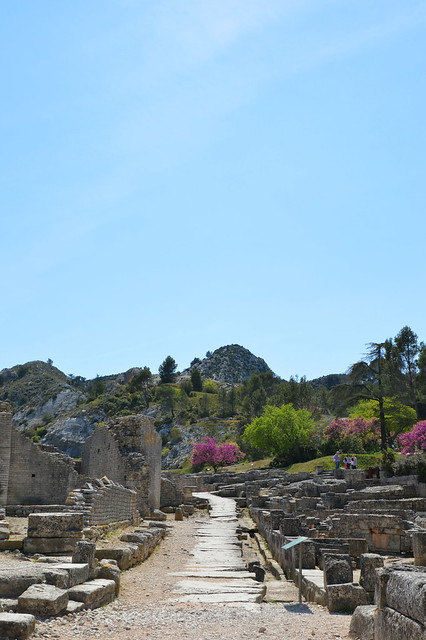 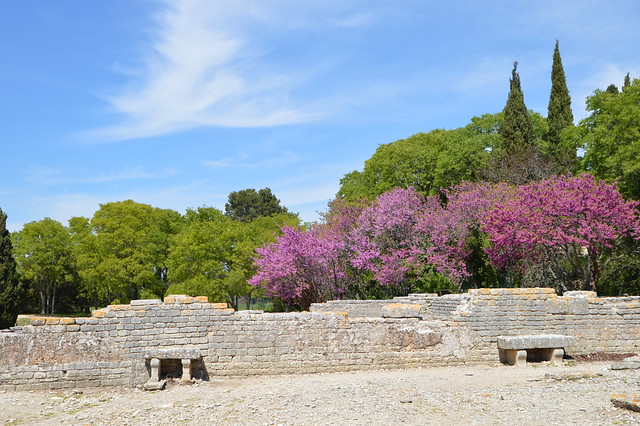 Glanum wasn’t as prosperous as Arles, Avignon and Cavaillon, but it contained temples, an aquaduct, impressive shrines, a large forum and extensive baths.

In the 3th century, Glanum was destroyed by the Alamanni. Inhabitants moved a bit to the north to found a city which is now Saint-Rémy-de-Provence. They used materials from Glanum to build the city and the ancient city was destroyed. 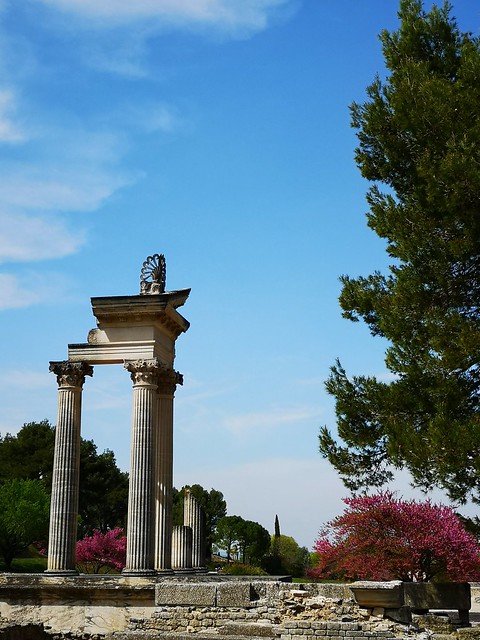 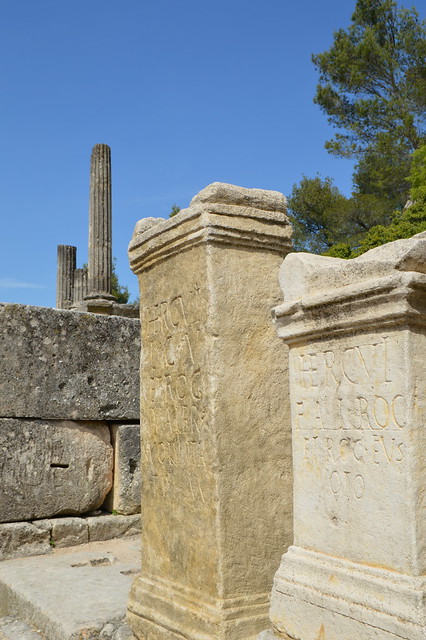 Some excavations were made in the 16th and 17th centuries, but it wasn’t until the 1920ies for the baths, the basilica and the northeren residences of the town to be discovered by archeologist Pierre LeBrun.

Excavation and exploration works continued during the 20th century and they revealed an outstanding collection of architectural relics. 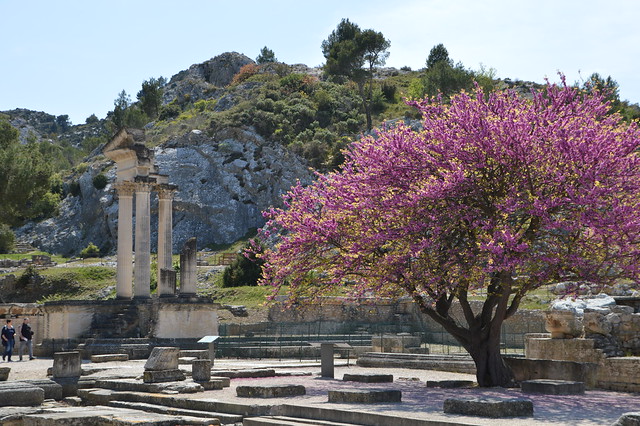 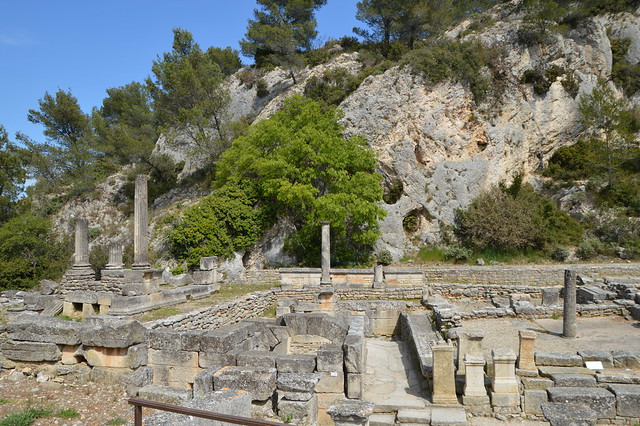 Also part of Glanum are ‘Les Antiques’: the Mausoleum and the Triumphal Arch which are situated near the site of Glanum.

The Mausoleum is a funerary monument dating back to 30 BC. The mausoleum is well preserved. It is dedicated to two members of the Gallo-Roman family of Julii. 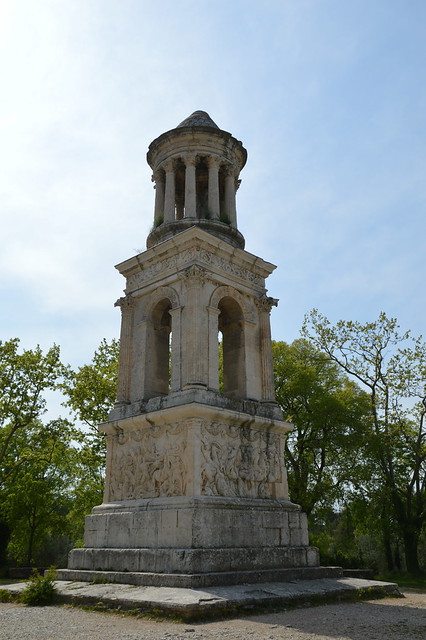 The Triumphal Arch was built around that same period. It’s decorated with beautiful reliefs illustrating Caesar’s conquest of the Gauls. 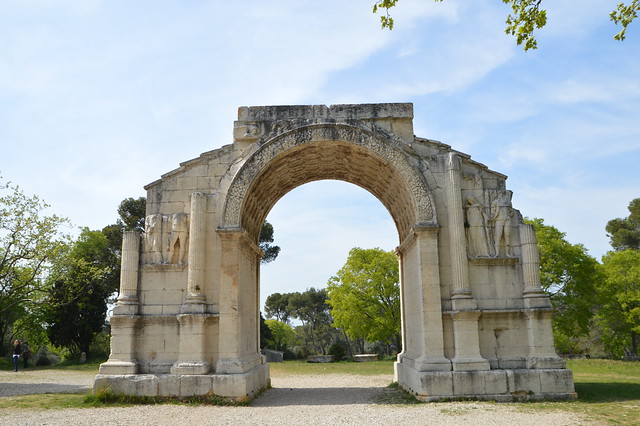 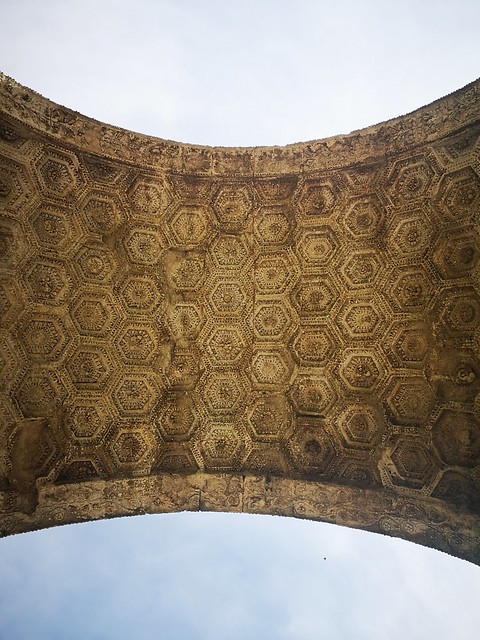 Do you  like to visit ancient sites? Tell me in the comments! 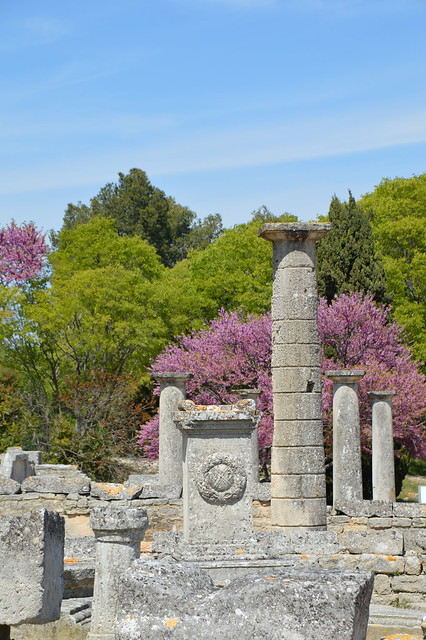 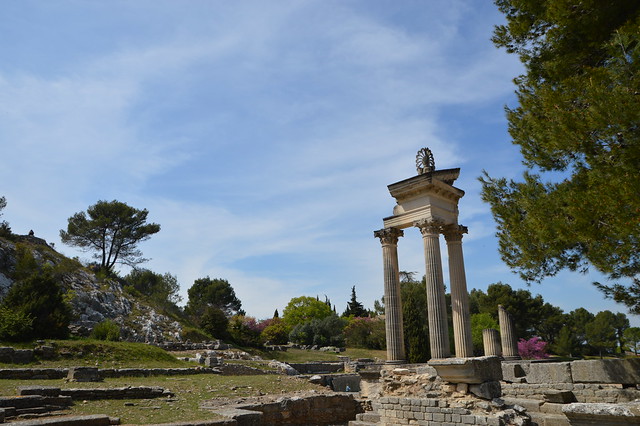 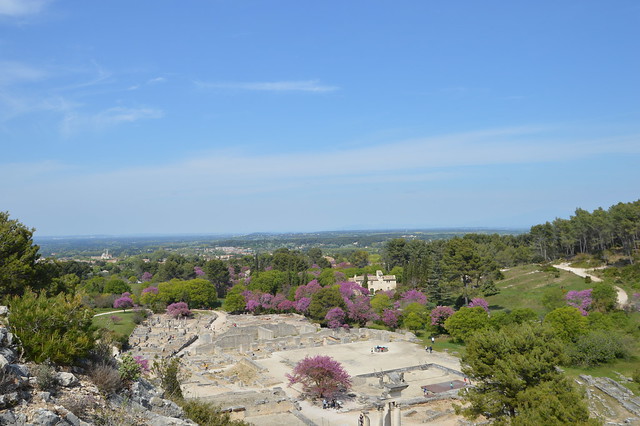 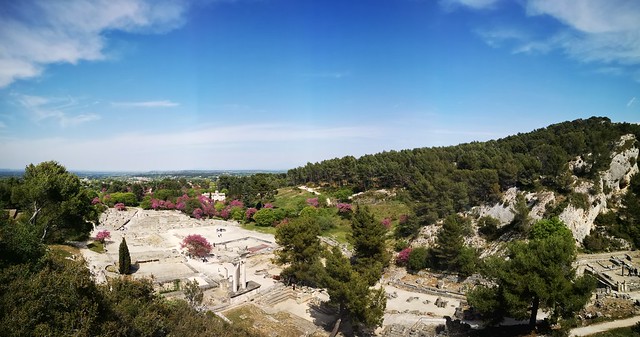 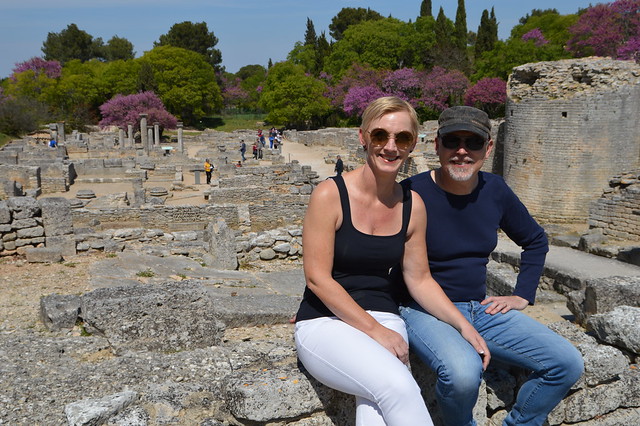