Last week I saw the documentary ‘Dior and I‘ from Frederic Tcheng… I saw it twice in less than 24 hours as it is that good… This seriously is the best documentary about fashion I have ever seen.

The documentary is about Raf Simons, the Belgian fashion designer who became the creative director from Dior in 2012… Apparently not the obvious choice. He is an integer, silent, somewhat timid looking person, but he bursts with talent and ideas.

The 46 year old started as a furniture designer, but soon after graduating he saw a fashion show by Martin Margiela, that other Belgian fashion wonder, and realised that his heart belonged to the fashion world.

In 1995 he started his own fashion label in men’s wear and another 10 years later he became creative director at Jil Sander.

In 2012, after months of speculations, Raf Simons was anounced creative director at Dior. In the documentary ‘Dior and I’, we follow him and his right hand Pieter Mulier in the first two months they work for this renowned fashion house… two months in which they have to create and organise the haute couture collection the whole world is waiting for. So these two months are extremely busy, intense… they’re like a roller coaster from fashion hell.

I am deeply touched by the humble, shy but very determined man that Raf Simons is. This documentary makes clear how much Monsieur Dior and Raf Simons are alike… their character, their love for fashion, art, nature,… I think Monsieur Dior would be very pleased indeed with Raf Simons as creative director of his fashion house !

We see how Simons alters the old Dior designs to the present day, how he is inspired by the paintings of Ruby Sterling, how he insists on having the fabrics made just as he wants them to be, even though that is nearly impossible to achieve in such a short time. We see him going through the building where the fashion show will take place and we actually see him get inspired by the building and how he wants the building to be altered in one colourful flower decor where the models will show his designs.

We see him getting nervous, almost sick to the stomach, as he realizes he has to face the press, celebrities and audience. And in the end we can actually feel the adrenaline rushing through his veins as he is able to walk on the catwalk (almost too soon…).

After the show he does the obliged photographs with celebrities, clients and colleagues, taking it all in… but then he poses with his mum and dad… you just feel  the love he has for these people… how proud they are of him… and high fashion just fades away…

I was actually moved to tears watching this documentary and I am ever so proud to be able to say ‘I am from Belgium too you know !’. 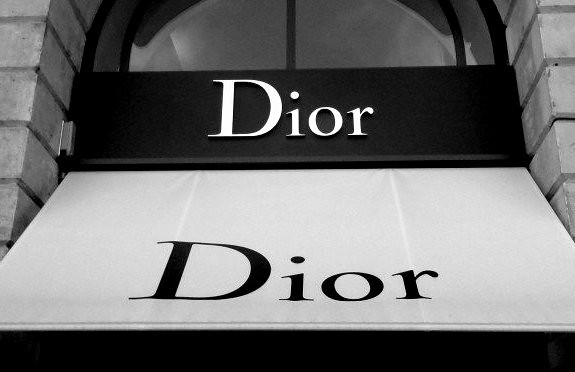