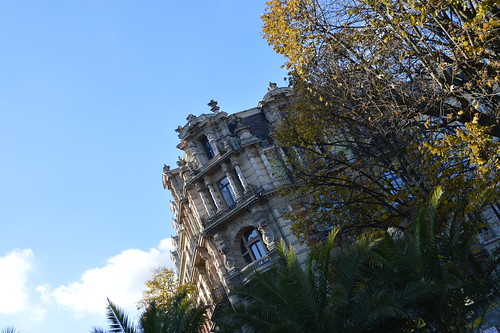 At least once a year, my sisters and I try to do a daytrip. This time we decided to  ask some of our closest friends to join us and so it happened… that on a cold November day we went to Lille in the north of France… I just had been ill and I really hesitated to join my sisters and friends, but as I knew it would be such a fun day, I just got myself together and went along. So there we were… at the crack of dawn in the station of St-Niklaas to catch our train to Lille.

Lille is also easy accessible by car, but we prefered the train… that way we could all chatter away and catch up with our friends and no one of us had to mind the road 🙂 Only two hours later, we were sitting in a brasserie near the station Lille Flandres. For only 7 EUR we were enjoying a lovely breakfast with a well-deserved coffee. 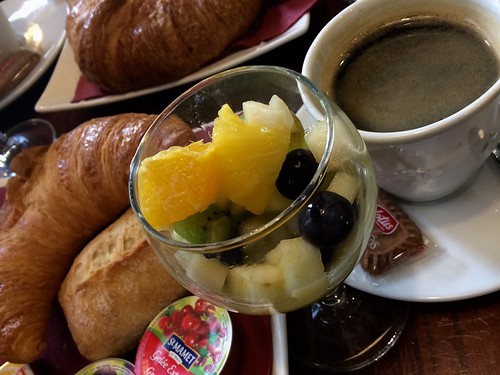 We hadn’t made plans, we would just take the day it as it would come. So we started strolling around, seeing the city wake up under a beautiful fall sun. 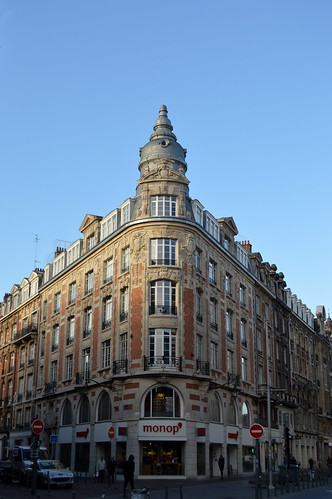 A lot of buildings are built in the ‘Lillois style’, a unique style which is characterized by the use of both bricks and sculptured sandstone. At the beginning of the 17th century it was prohibited to build wooden houses. That’s why they started to surround wooden houses with a facade of partially bricks and partially sandstone. Later on, the sandstone was decorated and now you often see those beautiful sculptures on the buildings. This is especially noticable in ‘la vieille bourse’, a building of which I will tell a bit more in next week’s post. I thoroughly enjoyed the architecture in Lille… the city surely has some gems! I will let the pictures speak for themselves! 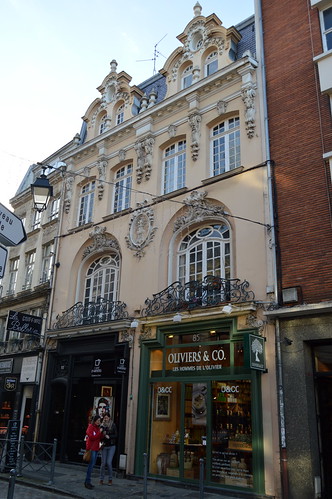 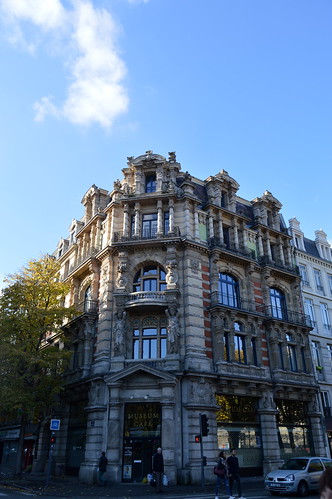 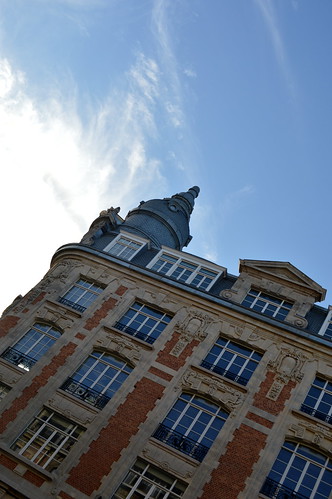 After an apéritif on a heated outdoor terrace, we continued our walk through the city. Lille has so many shops and as Christmas is nearing, some shop windows already had a festive display! 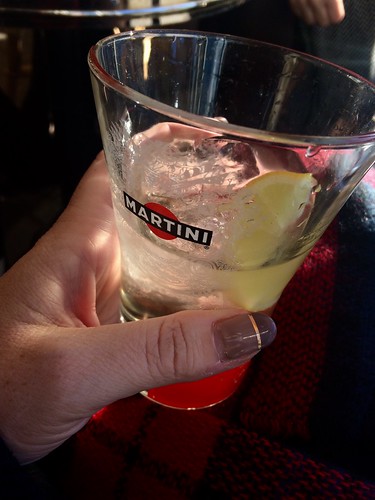 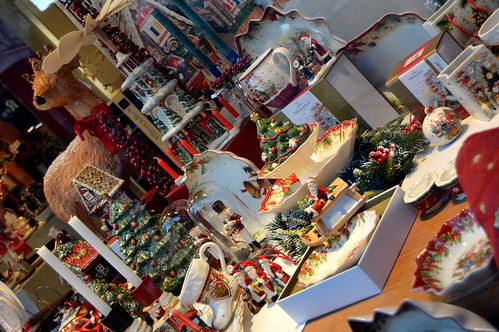 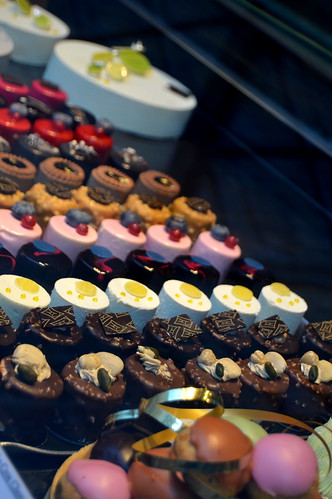 We had lunch in what must be one of Lille’s finest brasseries… Coke. In next week’s travelpost, I will share some pictures of this fab place… don’t miss it!!

After lunch, we did some shopping. I bought a culotte as the culotte I had was really worn out. You will probably see my new culotte in one of my outfitposts later on…

Once it started raining a bit later in the afternoon, we decided it was time to give our feet some well-deserved rest… we sat on a heated outdoor terrace and enjoyed eachother’s company… and a couple of bottles of rosé 🙂 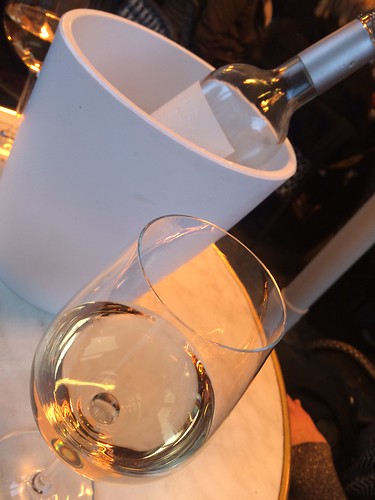 We had a quick diner in the same brasserie as where we had our breakfast at then it was already time to take the train home.

We so enjoyed our time in Lille, but especially our time with eachother… catching up, chattering away, laughing, relishing eachother’s company and just doing stuff you need to do sometimes to recharge those batteries! 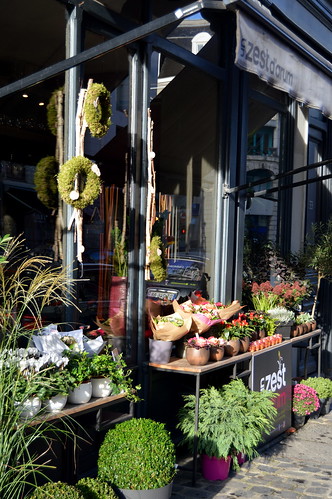 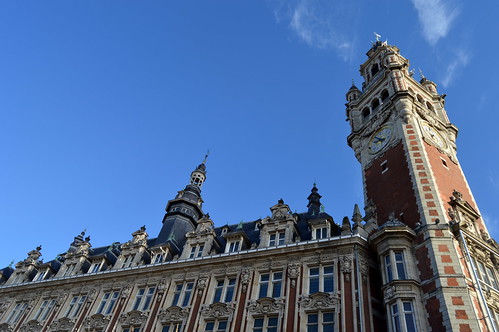 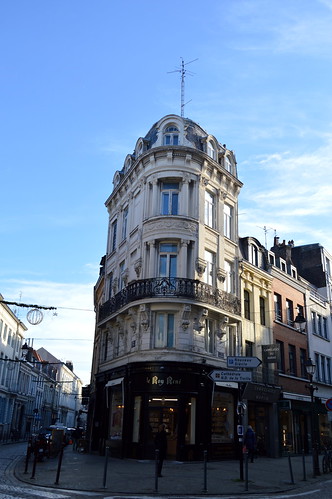 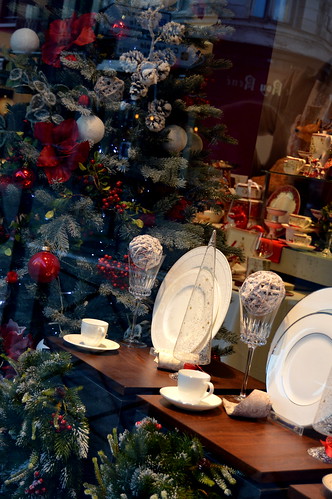 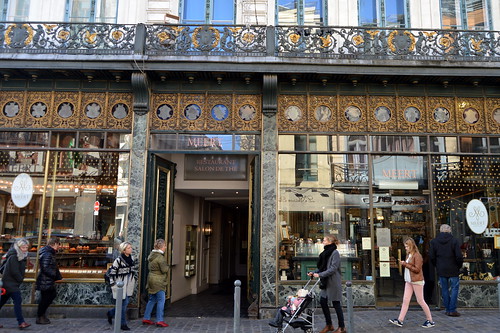 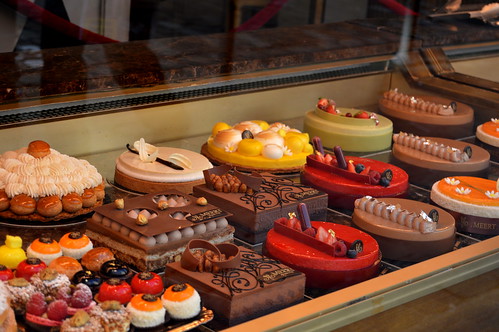 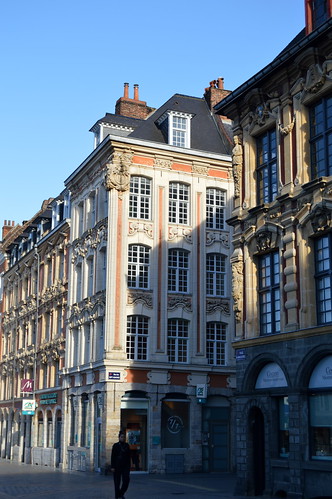 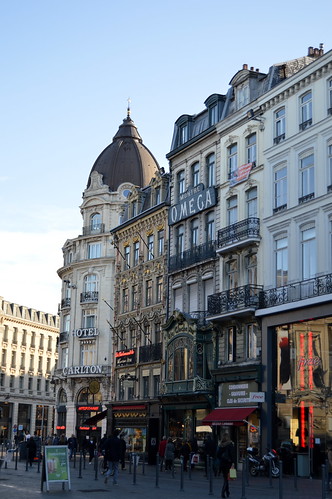 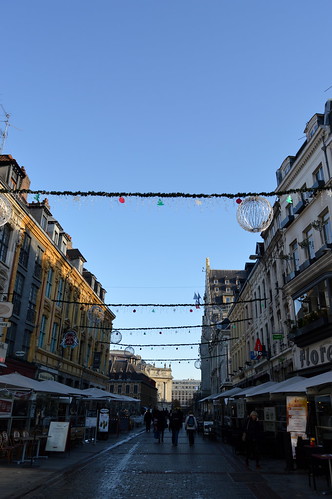 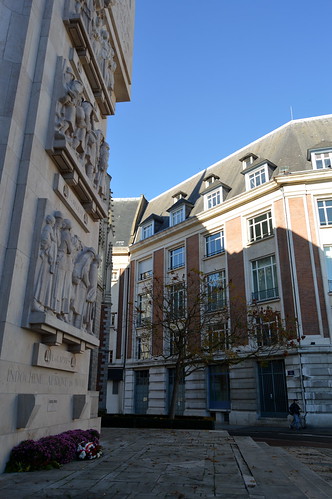 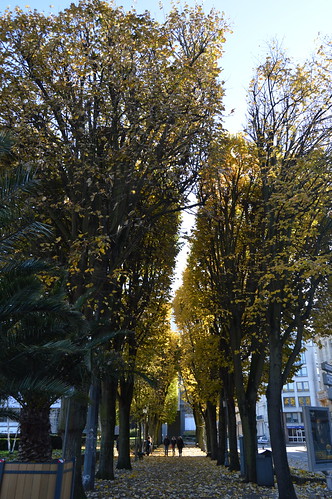 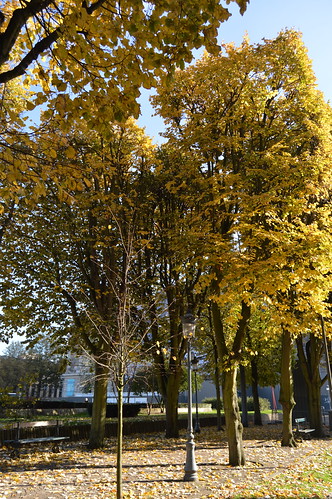 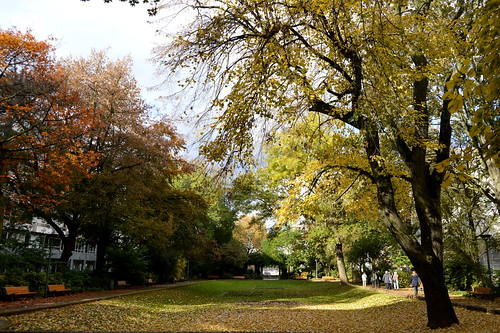 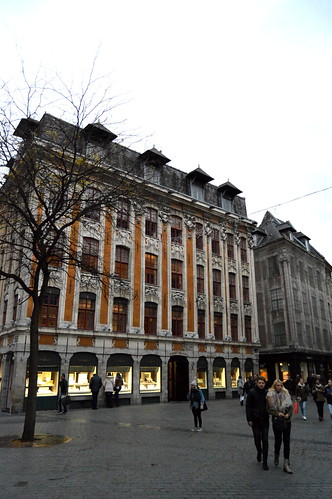 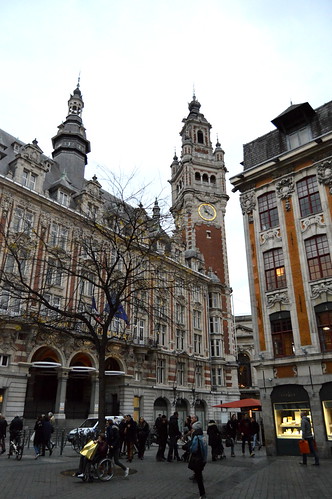 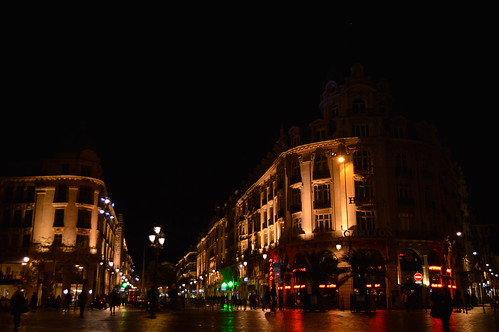 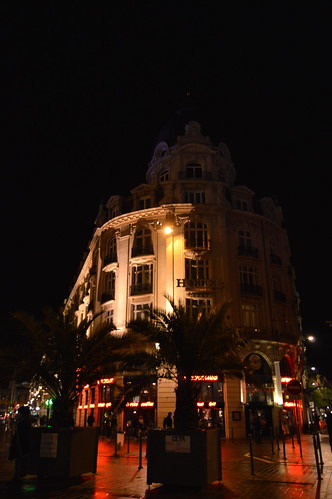