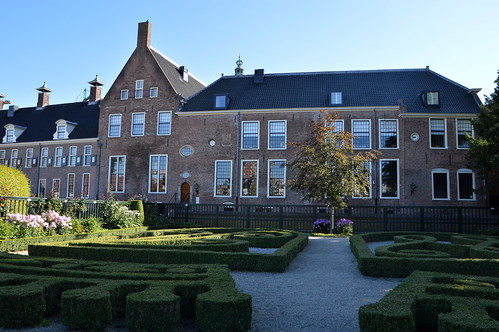 Last week I took you on a stroll through the city centre of Groningen. We stay in the centre for today’s post, but we take a closer look to a particular part of the city centre: the neighbourhood around the Martini Tower and the Prinsenhof. 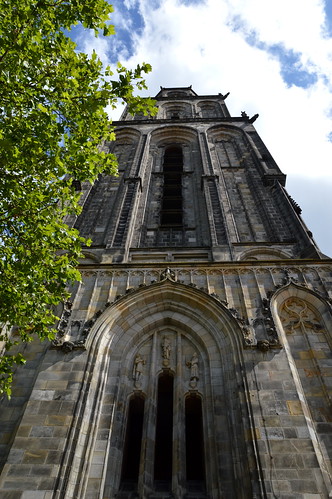 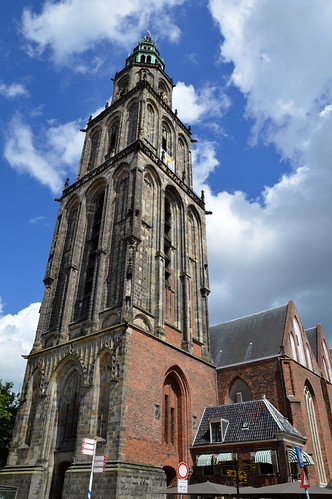 Behind the Martini Tower lies the Martinikerkhof, one of the three large squares of the city centre. It is surrounded by clerical and administrative buildings. Even though the square lies very close to the hussle and bussle of the market place, it is very peaceful and quiet. When we visited it, a couple of locals had put out chairs, tables, nibles and wine and were having apero time on the grass! Fab 🙂 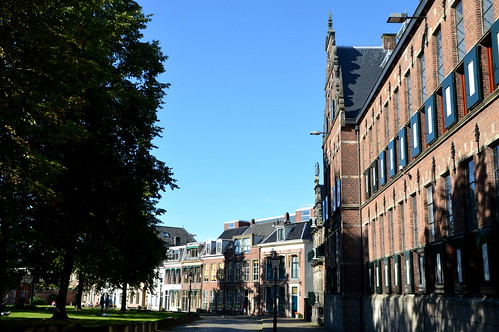 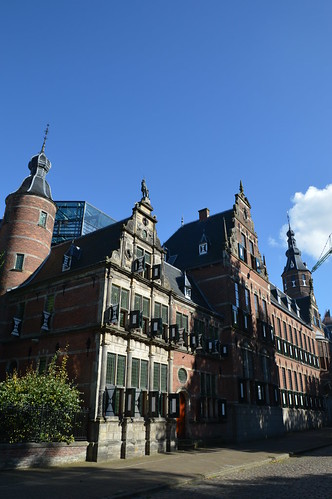 In one of the corners of the Martinikerkhof you can find the Prinsenhof. It used to be a monastery but it has had various functions over the past centuries. At the moment it is a fancy hotel. 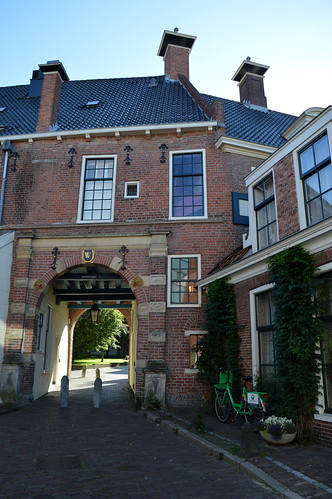 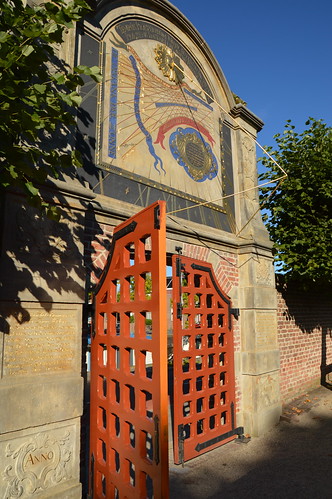 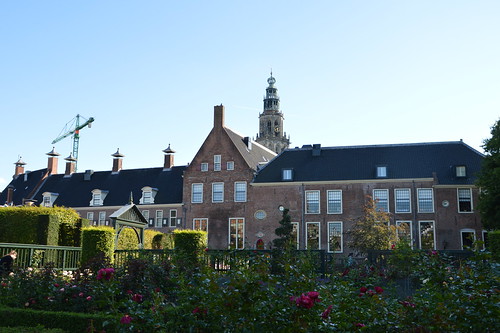 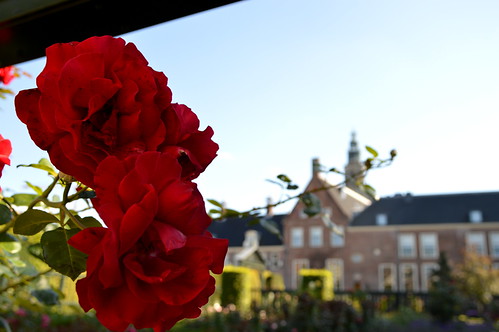 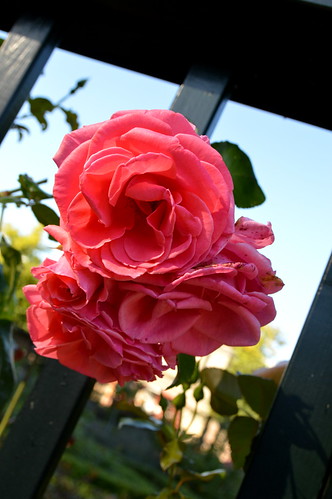 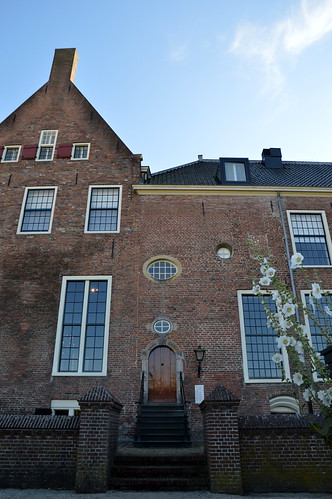 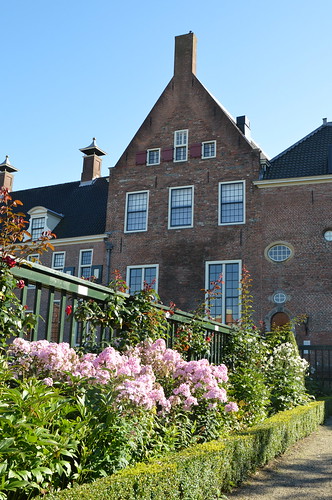 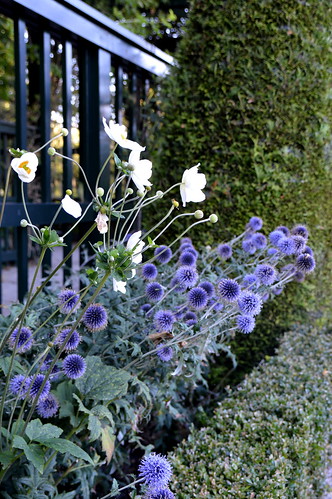 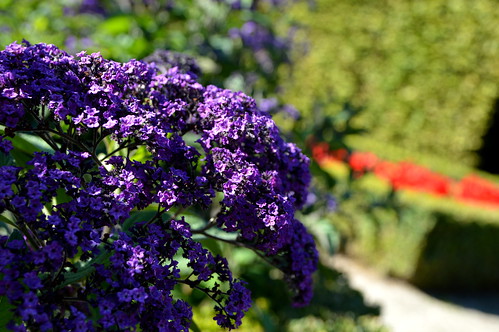 We were really surprised by this beautiful, calm and peaceful garden and enjoyed a little stroll before going out to have diner. Scroll down this post to see more pics!

Next week one more post about Groningen! I will show you Groningen by night and I will take you to a couple of restaurants/lunchrooms we tried out. 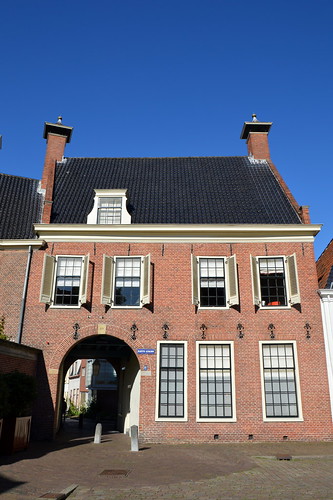 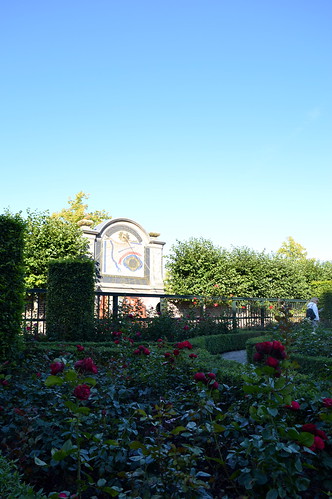 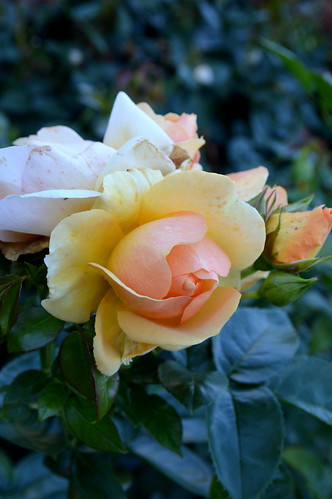 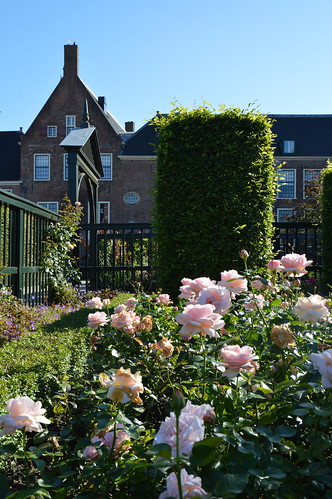 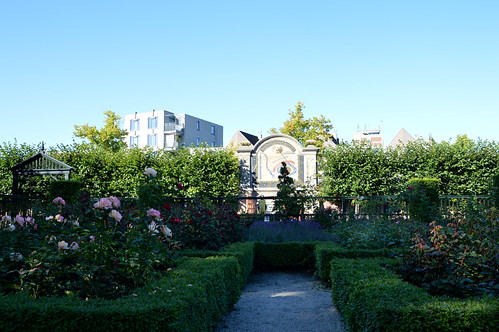 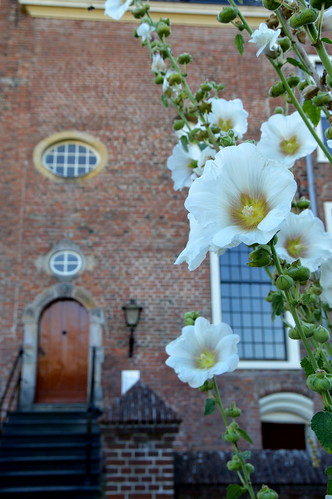 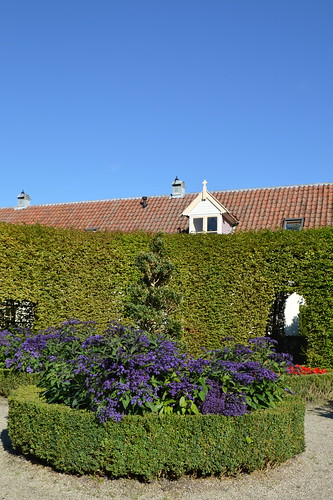 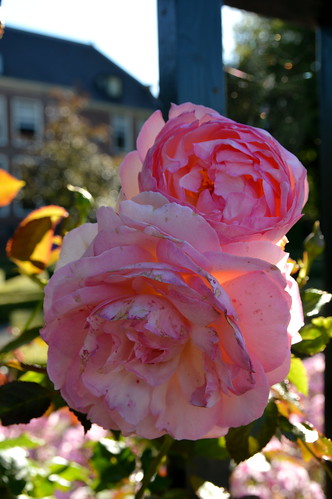