I made 2 trips with the Great War as a theme. One trip I made recently with my youngest daughter Elizabeth. The other trip I made in August 2014 with my husband and my 2 youngest children.

Today I will tell you about the trip we made last year in August. As 2014 marked the 100th Anniversary of the beginning of the First World War, I wanted to do a trip to the Westhoek, the part of Belgium that suffered most during the Great War. I thought it was important for our 2 youngest children to join us, as I wanted to make them aware what happened 100 years ago and which part our country played in this war the whole world was affected by.

Our first stop was Tyne Cot Cemetery in Zonnebeke, With nearly 12.000 tombstones, it is the largest military cemetery of the Commonwealth War Graves Commission on the continent. This big, impressive cemetery is maintained in a beautiful, respectful way. Earlier this summer we visited the American Cemetery in Colleville-sur-Mer (as you could read in this post) and it reminded me of Tyne Cot. On both cemeteries you certainly have an idea of what an impact a war can have on so many families and it makes you humble and silent. 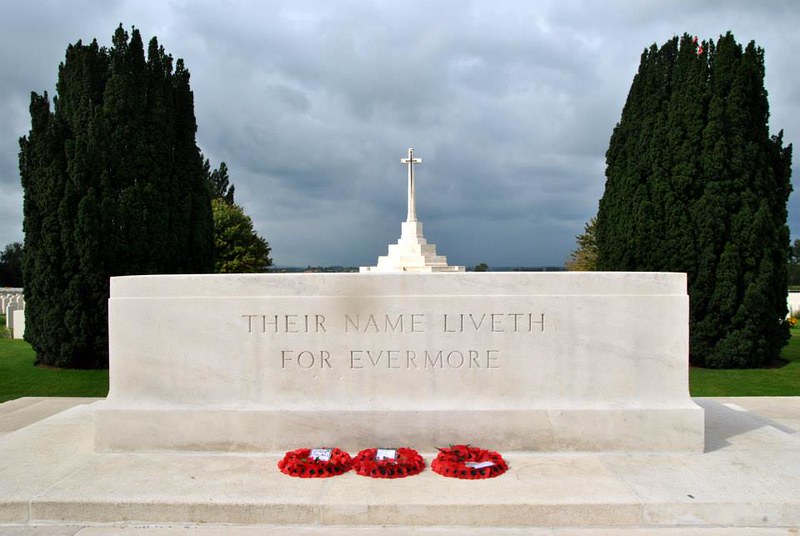 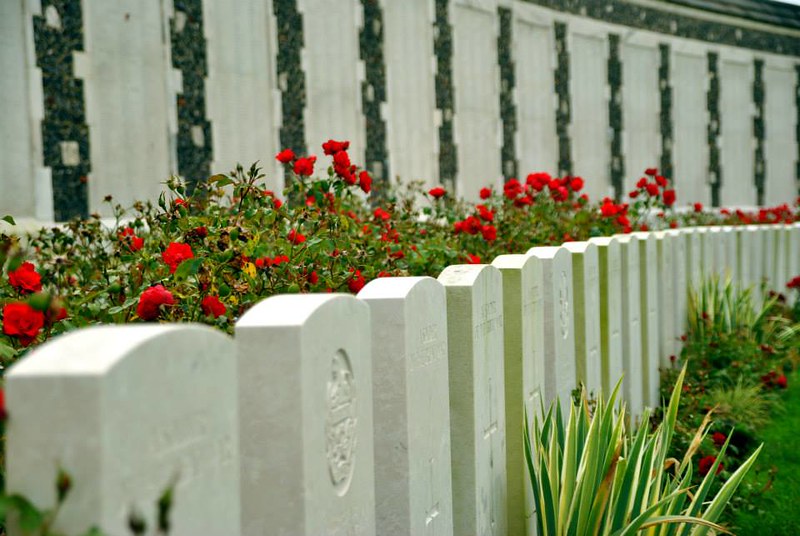 After having our picnick in the beautiful gardens surrounding the museum, we made a stop at Essex Farm Cemetery. This cemetery is also known as the ‘John McCrae site’. John McCrae was a soldier and doctor during the First World War. He is best known for writing the famous war memorial poem ‘In Flanders Fields’.

Our last stop was Ypres. There we visited the In Flanders Fields Museum, which is located in the renovated Cloth Halls of Ypres, The permanent exhibition tells the story of the invasion of Belgium and the first months of the mobilisation, the four years trench war in the Westhoek, the end of the war and the permanent remembrance ever since.

In Ypres we ended our afternoon with a walk around the town on the ramparts, where we saw yet another cemetery (Ramparts Cemetery).

We took our diner quite early as we wanted to be present at the Last Post which is held every evening (since 1928 !) at 8 pm at the Menin Gate, the most famous Commonwealth war memorial in Flanders. Now listening to this Last Post gave me shivers down my spine and tears in my eyes I can tell you that… I was so touched by this bugle play, by the serenity that could be felt under the crowd, the silence… Definitely the perfect way to end our Great War day trip !

In the next ‘Tips ‘n trips’ post I will tell you more about the trip I recently made with my daugther. So come back for more ‘In Flanders Fields’ next week !

I end this post with the famous ‘In Flanders Fields’ poem by John McCrae, who was a soldier during the First World War.

If you want to see more tips for trips in Belgium you can visit this link : ‘The Crazy Tourist’. 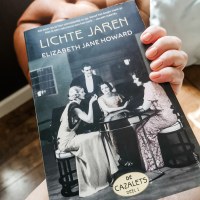