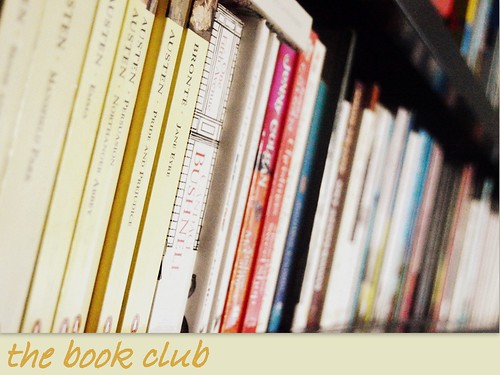 A couple of months ago, a colleague of mine came up with the idea of a book club. Soon we found some kindred spirits and a couple of weeks later we had our first meeting. In this post you could read all about the why’s and how’s of our book club.

Well… last Sunday we had our second gathering where we discussed the first book on our list: ‘Not without you’ by Alan and Irene Brogan. Below you can read all about our first real book club meeting!

The first book we read was ‘Not without you’, written by Alan and Irene Brogan. This book was put forward by my daughter Charlotte. It is one of her favourite books and it’s also one of the books that actually made her cry… but what did the rest of us think?!

Not without you – Summary (no spoilers)

‘Not without you’ tells the story of Alan and Irene. They both lost their mother when they were only toddlers. As this was in a time (the fifties) when it was believed that fathers could not look after their children alone, both Alan and Irene were put into childcare. They moved homes and orphanages so many times. One day the met in a regimented children’s home.

There was an immediate click between the two children, then 7 and 9 years old. But close friendships, especially between a boy and a girl, were frowned upon and they had to do everything to keep their affection for eachother a secret.

When their friendship was discovered, Alan was sent away and disappeared from Irene’s life abruptly. But in this story Alan and Irene demonstrate the ultimate truth: love will always find a way…

Not without you – My thoughts on this book 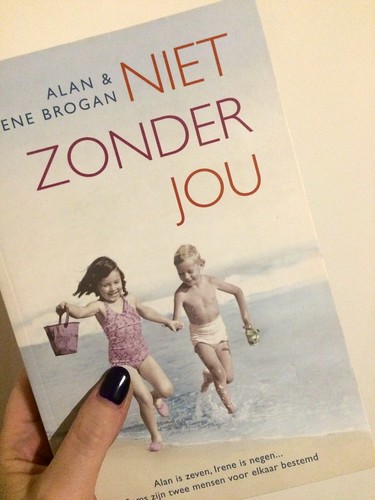 It had been a while since I had read a book… that was actually one of the reasons why I joined the book club. I do like reading, but I just didn’t come around to do it anymore. Joining the book club would mean that I would have to make time to read again… which I really didn’t mind with this book!

It was actually a perfect book to start with. It is well written. The writing style is direct and honest and the short chapters make it a very quick and easy read.

‘Not without you’ is a realistic look on the hard life of Alan and Irene, with whom you sympathize from the start.

They both have suffered really traumatic experiences during their childhood as they were brought up in the unloving conditions of several childcare homes. All signs of affection are brutally punished and they dare not trust anybody. In the childcare homes, you never ever had any privacy and you could always, for no particular reason, be sent elsewhere without any notice or without being able to say goodbye to the other children.

When Alan and Irene grow up and leave the childcare home, they don’t know anything about the real world. They are completely left at their own devices. The difference between a completely secluded life at the childcare home and the free world is too big for them to cope with.

Alan and Irene are both strong personalities, characterized by the loss of their mother and by the fact that they were put into custody for the greater part of their childhood. At a later age, they are both confronted with heavy depressions as a direct consequence of their broken childhood

The fact that the book is based on true story, makes it even more touching in my opinion. I can definitely recommend this book!

Not without you – The book club

As this book was my daughter’s choice, it was her task to prepare this book club meeting. She had prepared several questions, but as this was a book we all enjoyed reading, it wasn’t difficult to get the conversation going.

Some of her questions were:

Not without you – Score

Next time we’ll discuss two books: ‘The life-changing magic of tidying up’ by Marie Kondo and ‘Afterwards’ by Rosamund Lupton. And of course I will keep you posted…