Today you can read the second travelpost about museums in Antwerp. Two weeks ago I told you about the MAS and the Red Star Line Museum (see this post) and this week I will take you to the MoMu and the Rubens House! 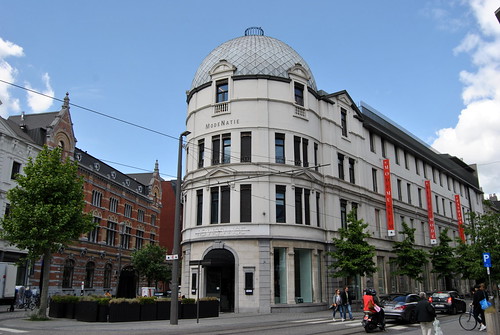 As Antwerp is the home of the Antwerp Royal Academy for Fine Arts with its illustrious Fashion Department, this city needs a museum about fashion.

The MoMu (ModeMuseum) can be found at the ModeNatie, a 19th century building which used to be a department store. Besides the MoMu, you can also find the Flanders Fashion Institute (FFI), the fashion department of the Royal Academy of Fine Arts – Artesis Hogeschool Antwerp and the Copyright Bookshop in this building.

There is no permanent collection. Twice a year the MoMu presents a new exposition. The expo’s are often on a certain designer or they focus on a fashion related item. 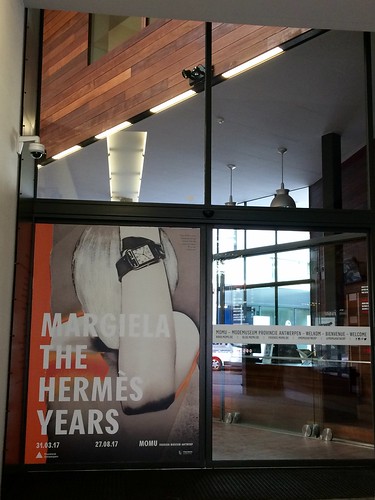 Margiela, the Hermès years (until August 27th): for more information about this stunning expo, I refer to a blogpost I wrote a couple of weeks ago.

Nicole & Hugo: swinging Ann Salens (until August 27th): in the gallery you can see colourful dresses by Belgian fashion designer Ann Salens, from the wardrobe of Nicole & Hugo (= a Belgian entertainment duo). Besides the flamboyant dresses, you can also see unique photo and vido material. 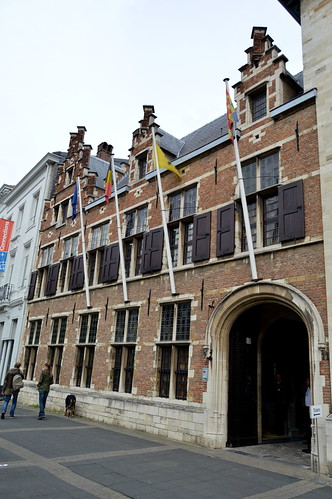 The Rubens House is a museum about the Flemish Master Peter Paul Rubens. He is considered to be the most notable artist of the Flemish Baroque art school.

In 1610 he bought this house in Antwerp which was later enlarged after his own design. After all the changes, it had the air of an Italian palazzo. He lived and worked in this place until his death in 1640.

The building has been altered during the following centuries, but this house has still a medieval feel about it ànd it is packed with magnificent art… 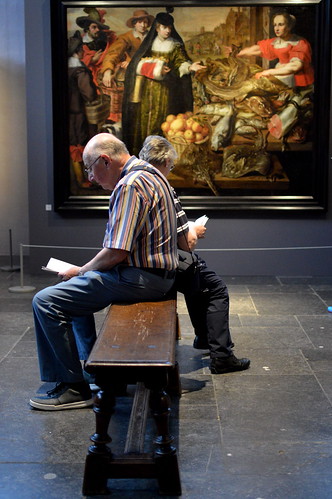 What’s to be seen in the Rubenshuis? 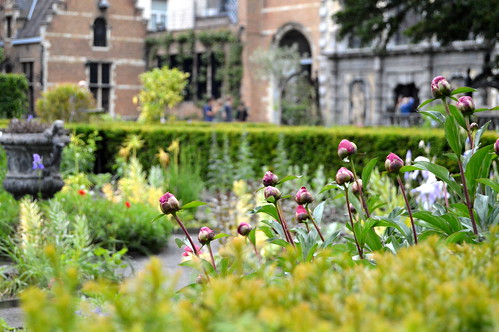 Do scroll all the way down to see much more pictures of the stunning Rubens House! 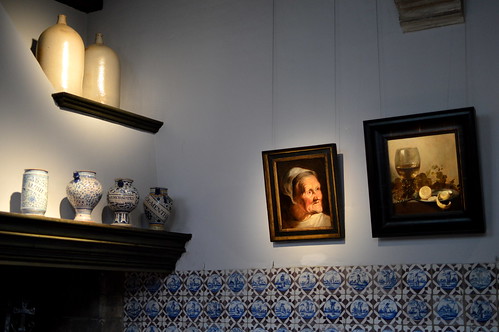 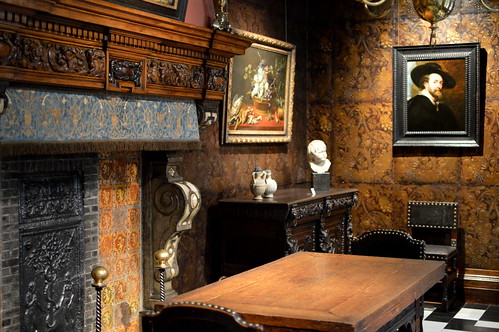 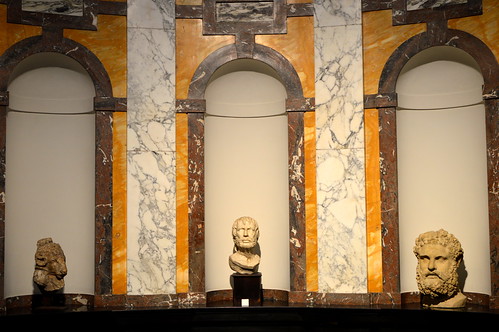 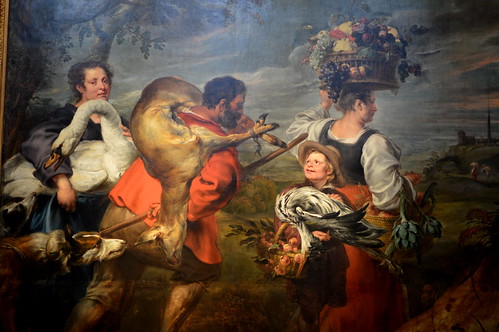 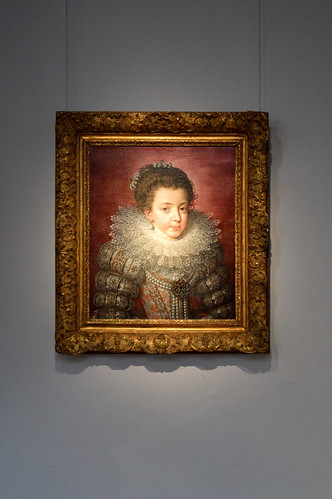 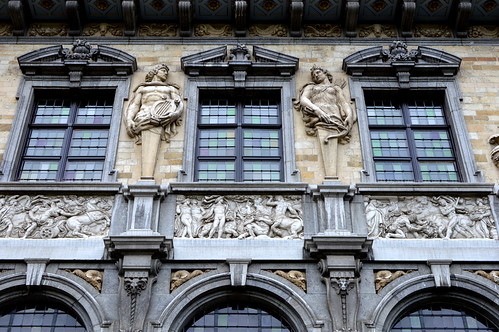 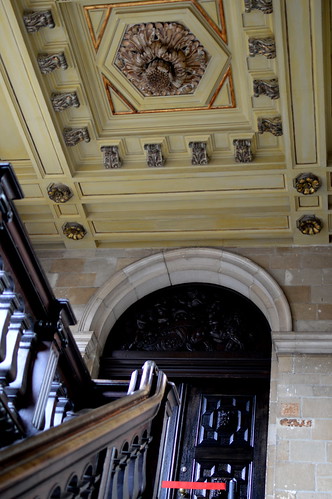 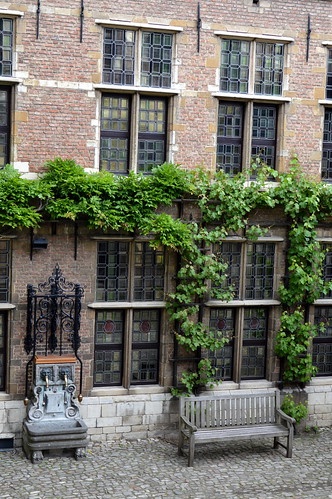 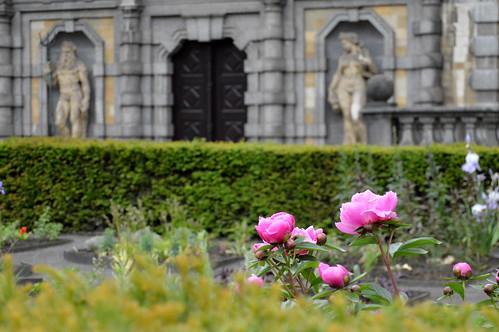