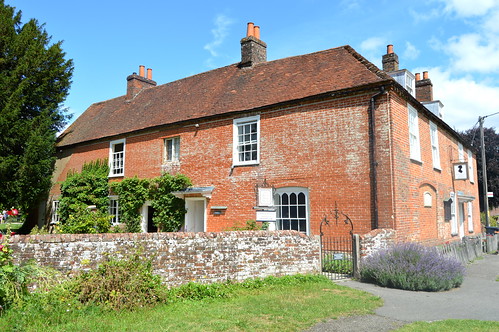 The first two travelposts will be about Chawton, the little village in Hampshire, where Jane Austen lived her final and most productive years.

I’ve been a big fan of Jane Austen ever since I saw the 1995 television adaptation of Pride and Prejudice. In the last couple of decades, I saw lots of films and television series covering her books. I bought the books several years ago at the book fair in Antwerp, but I struggled reading them in English so recently I started reading them in Dutch. So far I have read three of them: Emma, Sense & Sensibility and Pride & Prejudice and reading her novels makes me even a bigger fan!

Besides reading her books and watching the films and television adaptations, I have also visited Lyme Park and Chatsworth House (Pride & Prejudice’s Pemberley in respectively the 1995 television series and the 2005 film). I wrote a travelpost about these fab estates, which you can read here.

I have also attended a reading given by Karin Quint about travelling in Jane Austen’s time (see this post) and in May I went to a symposium in Utrecht during which I attended (and thoroughly enjoyed!) all 6 lectures. You can read a blogpost about that symposium here. 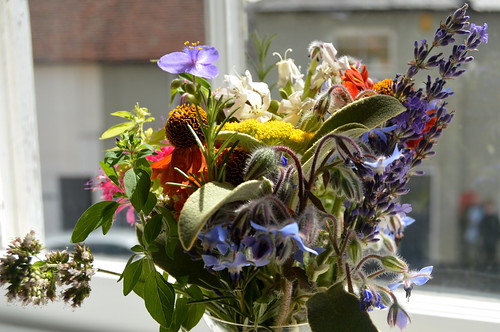 Now I’m not exactly a ‘Janeite’, but I’m definitely a big fan of all things Austen! So when I started planning our 5-day trip to Dorset, I included a trip to Chawton. We visited this little village in Hampshire on the last day of our shortbreak as it was on our way back to Folkestone to catch the train back to Calais.

Today, in part I, I will tell you more about the Jane Austen House Museum. Next week I will treat you on a second post about tiny little Chawton, covering Chawton House Estate and taking you on a little stroll around the village.

When we arrived in Chawton, we split up. My husband and son weren’t exactly interested in visiting the Jane Austen House Museum, but  I definitely was and my youngest daugter didn’t mind joining me in my visit to the museum.

The Jane Austen House Museum is situated in the house where Jane Austen spent the last and most productive years of her life. She lived in the little cottage with her mother, sister and her good friend Martha Lloyd. It was actually a house from her brother Edward who lived in the nearby Chawton Estate of which you can read more further in this post.

But I’ll take you through the Jane Austen House Museum first, with this quick overview. 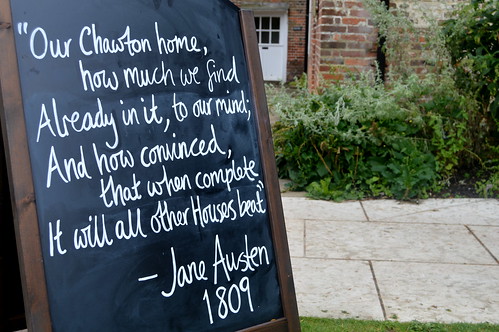 On entering the museum, you first come into the ticket office, which also contains a little shop. Here you can buy plenty of memorabilia, books, souvenirs and even wall paper! I couldn’t resist buying a 1920s copy of ‘Mansfield Park’ for my eldest daughter Charlotte. She is even a bigger Jane Austen fan than I am, but she couldn’t take off from work to join us on our shortbreak. So to offer her a bit of consolation I bought this little gem.

In the alcove, next to the ticket office, you can see the ‘Donkey Carriage’, which was purchased by Edward for his mother. The carriage was also frequently used by his sisters Jane and Cassandra.

Here you can see the original oven and copper. 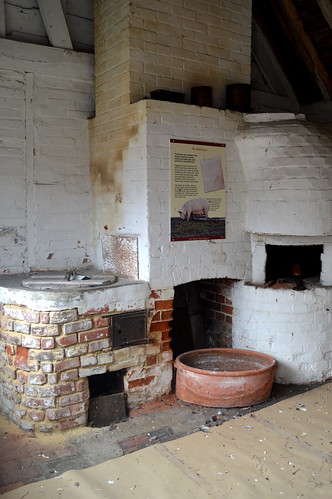 Left of the entrance of the house you can find the historic kitchen with an inglenook fireplace and a small brick oven. 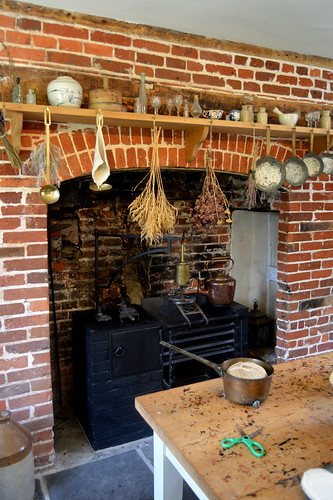 This room would have been used for entertaining visitors, sewing, playing music and reading. In this room you can see the bookcase of Jane Austen’s father, an 18th century mahogany bureau bookcase. 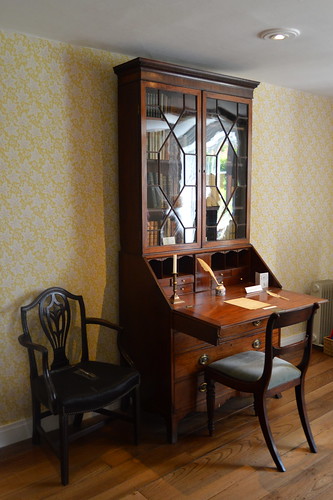 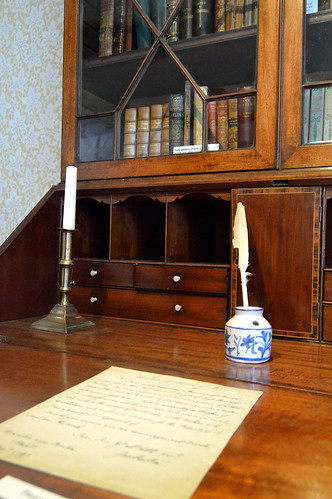 In the reading room, visitors can relax with a book. 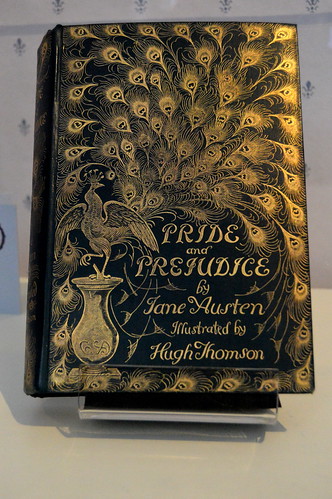 In the dining parlour, the women of Chawton cottage would take their breakfast. Jane’s writing table can be found in this room. After breakfast, Jane took time to write. She hid her manuscripts for visitors as not many people knew she was a writer. 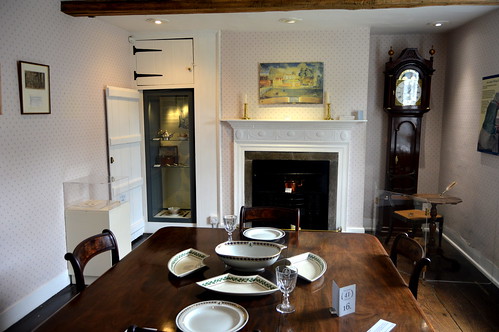 Jane shared a bedroom with her sister Cassandra. the tent bed which can be found in this room is a replica. 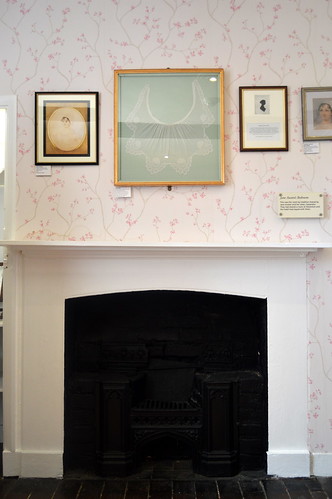 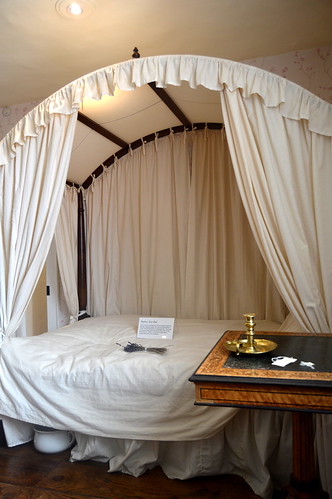 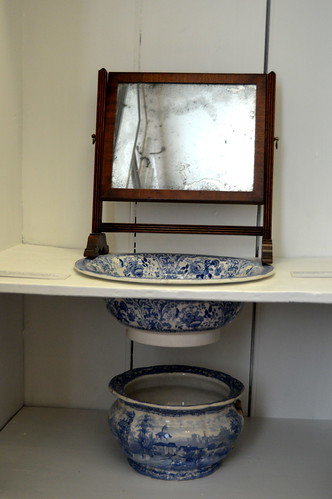 This was the bedroom of Jane’s mother. It is the largest room on the first floor, which would have been reserved for the eldest member of the family.

This room was used as a dressing room or as a bedroom when young family members visited. 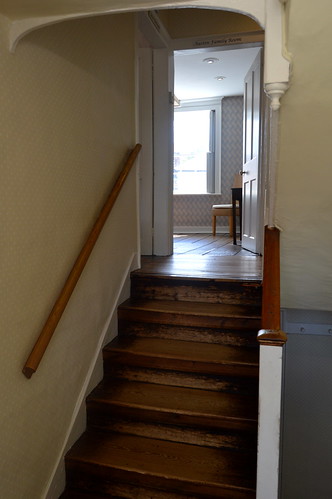 This room is dedicated to Janes seafaring brothers Francis and Charles with memorabilia of the Navy. 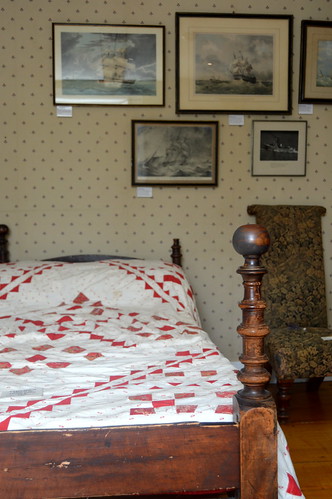 The garden of the Jane Austen House Museum is delightful and contains lots of beautiful borders.

In Jane’s time, the garden would have been used  as a simple country cottage garden. Jane’s mother maintained the vegetable patch. 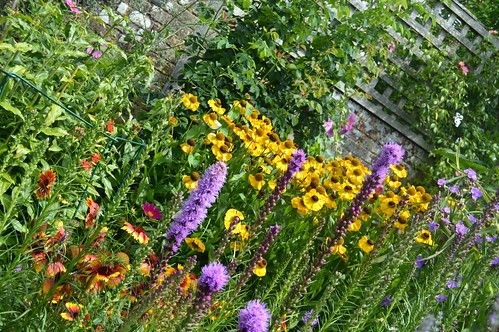 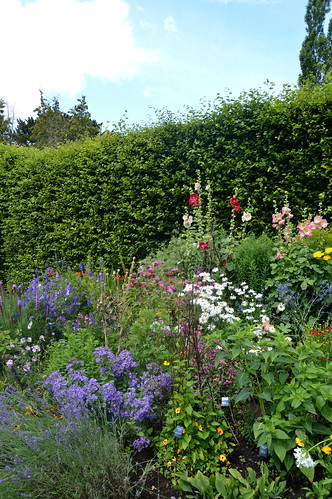 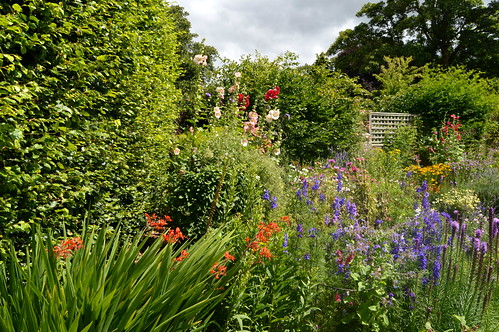 Are you a Jane Austen fan? Would you like to visit this lovely museum? Tell me in the comments! 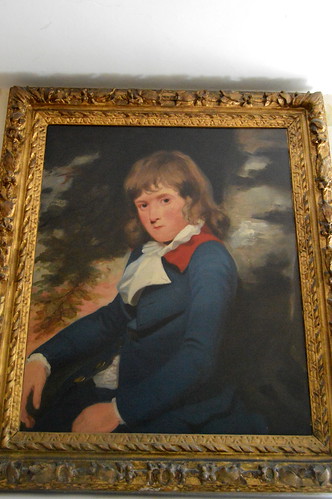 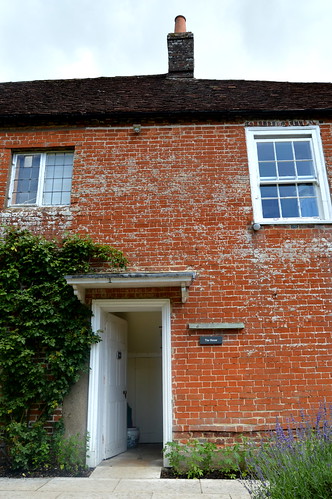 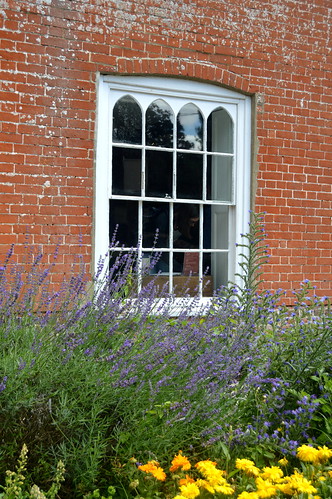 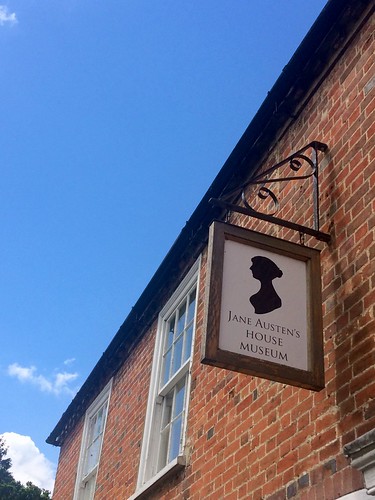 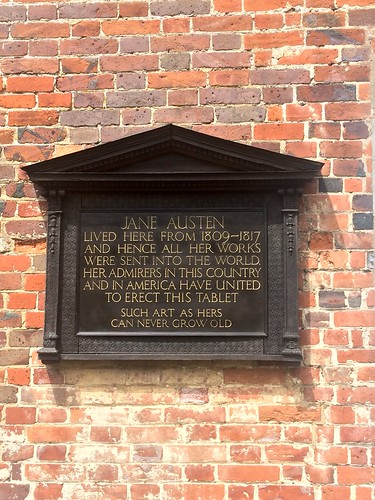 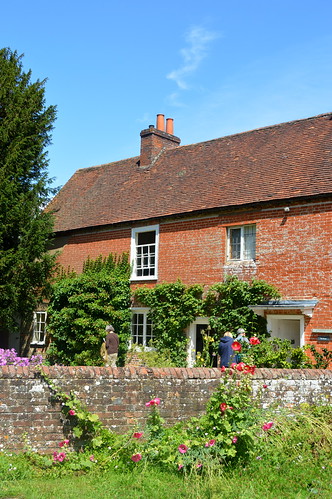 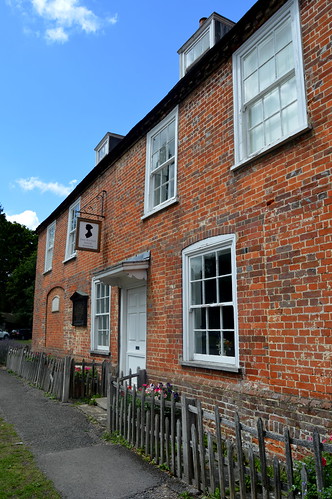