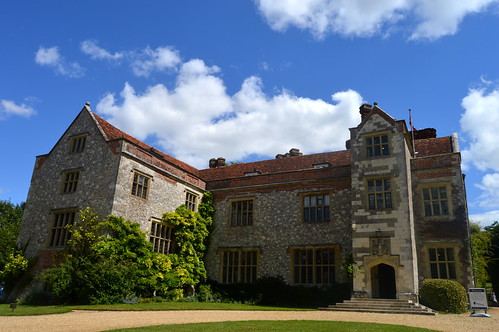 Last week there was a first post about Chawton in which I told you all about the Jane Austen House Museum.

Today I will take you on a little stroll around this tiny Hampshire village and I will tell you more about the Chawton House Estate. 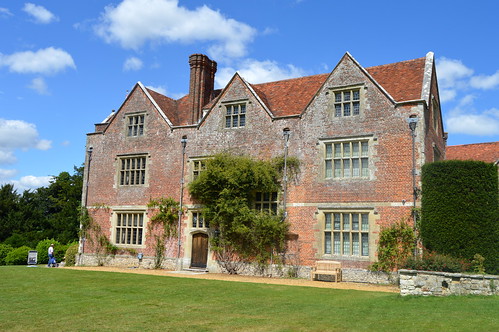 This house was owned by Jane’s brother Edward. Edward was adopted by the Knight family as they had no son of their own to inherit their belongings… so I guess you can say that Edward was one lucky guy as the Knights had several estates, including Chawton House Estate.

These days, the house is home to the Chawton House Library, which specializes in early women’s writing. The Library has a unique collection of books written by women. Many of the works were neglected, but now research is carried out to help put these books and their authors back on the intellectual map.

The house and gardens are open to visitors. Unfortunately we didn’t have enough time to visit the house, but we did however visit the gardens and we enjoyed a cup of tea on the patio! 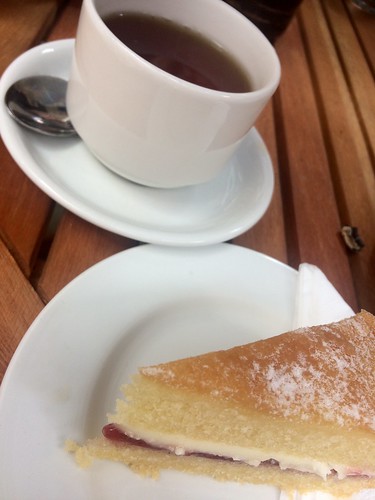 Oh… and I also had a little chat to Jeremy Knight… Edward Austen’s third great grandson!!! 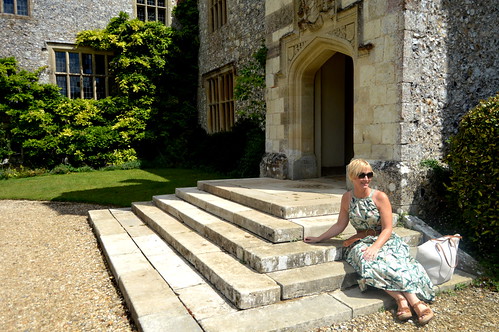 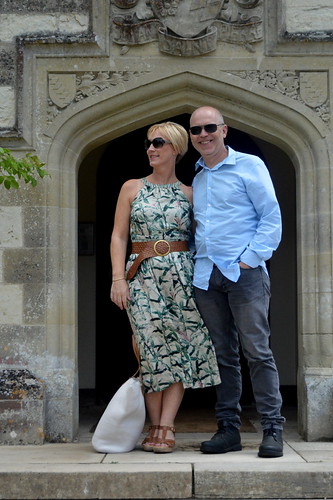 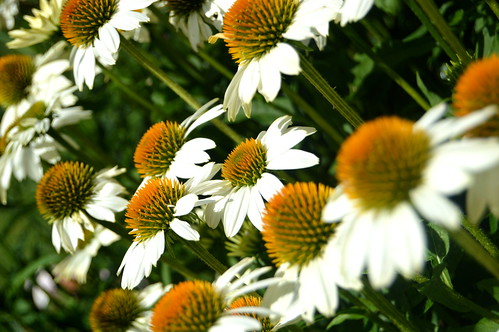 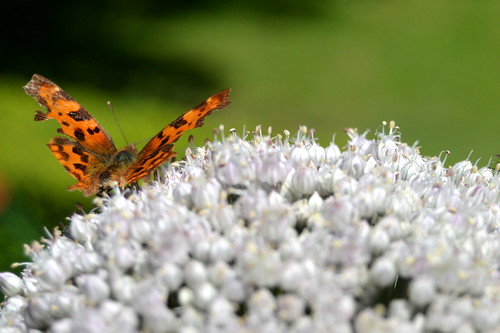 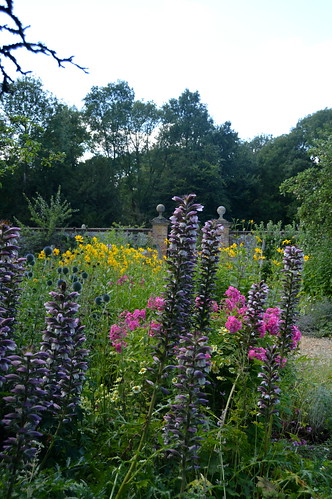 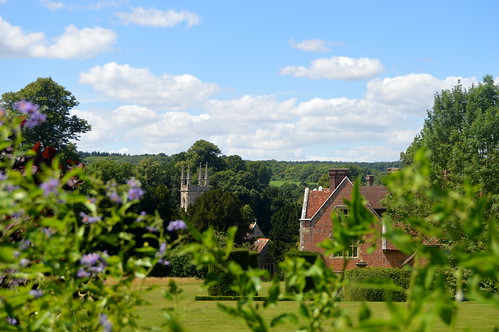 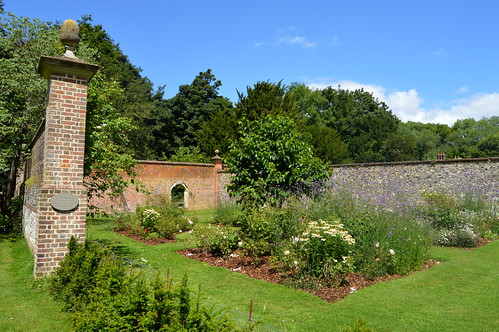 Below this post you can see more pictures of the gardens!

A stroll around Chawton village

The village of Chawton is tiny… if you don’t plan to do anything related to Jane Austen you might want to give it a miss. It has however extremely beautiful and quaint buildings. Let me take you on a little tour… 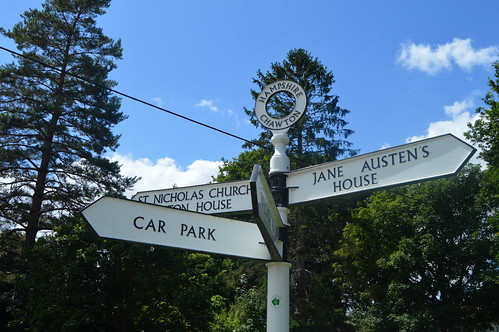 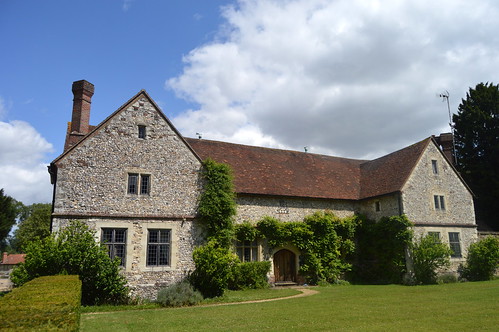 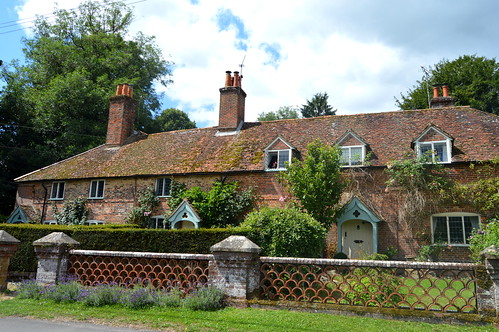 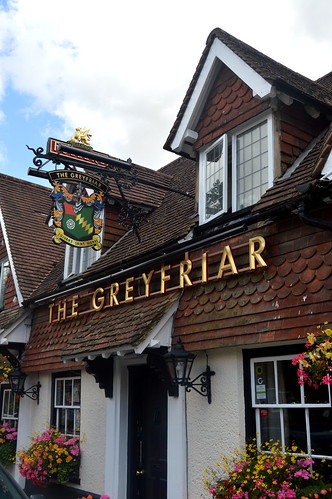 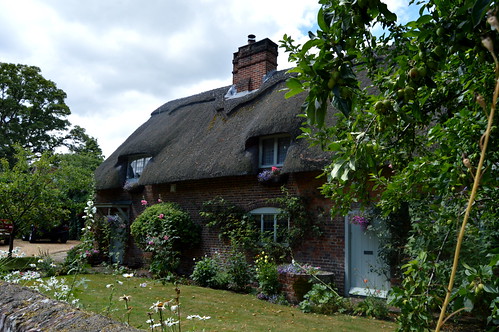 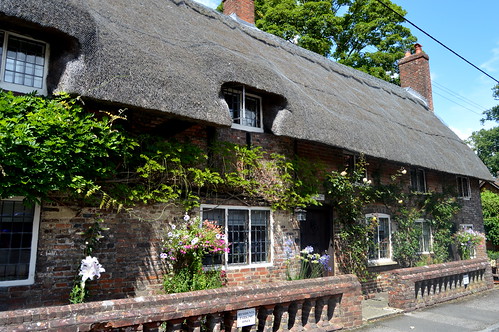 Would you visit Chawton? Are you a Jane Austen fan? Tell me in the comments! 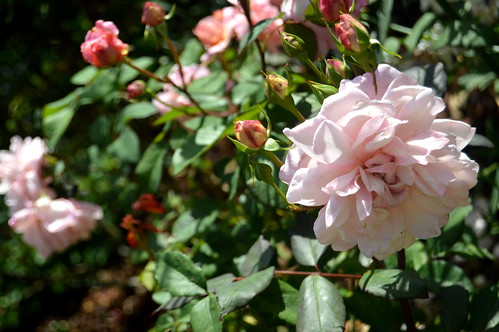 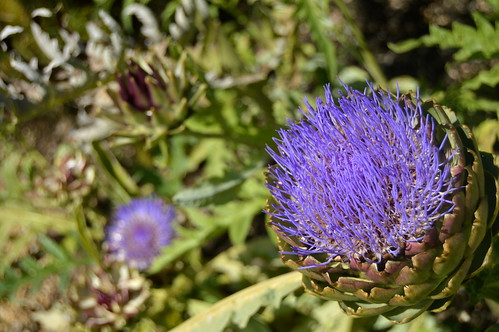 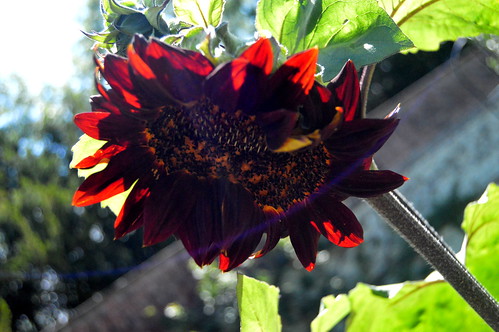 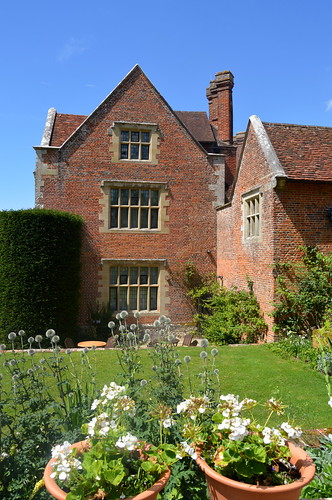 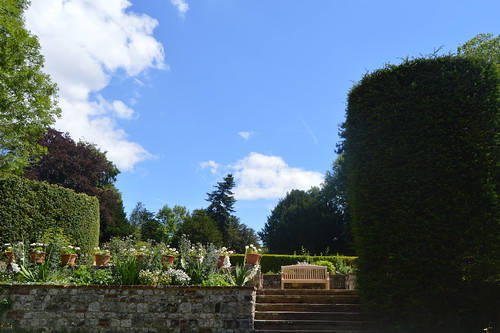 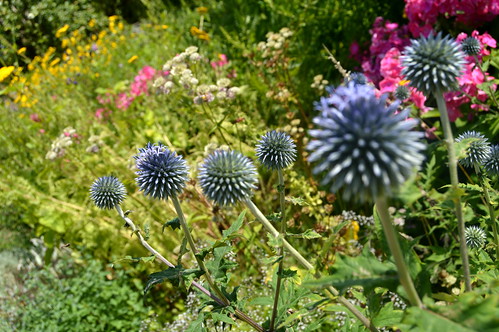 This is really beautiful! The photos are gorgeous and it looks like such a lovely place!

It really is a very charming village… worth the visit, especially if you’re a Jane Austen fan of course! Have a lovely weekend. Kathleen x

I love Jane Austen, I recently went to Bath, checked out the museum and some Austen locations, would love to go to Chawton at some point too!

We wanted to visit Bath too, but we had to make choices as we were only in England for 5 days! It still is on my list though 😉 Thanks for the read and the lovely comment! Have a fab weekend… Kathleen x

It really is… I fell in love with Chawton I can tell you that!

I’ve been there too! I didn’t write about our walk around the village, but if you’re interested in reading about Jane Austen’s house, this is what I thought: https://unseen-beauty.com/2017/04/22/jane-austen/

Oh, I will definitely check that out in a minute 😀 Chawton really is a lovely little village isn’t it… thanks for your comment and have a lovely weekend! Kathleen x