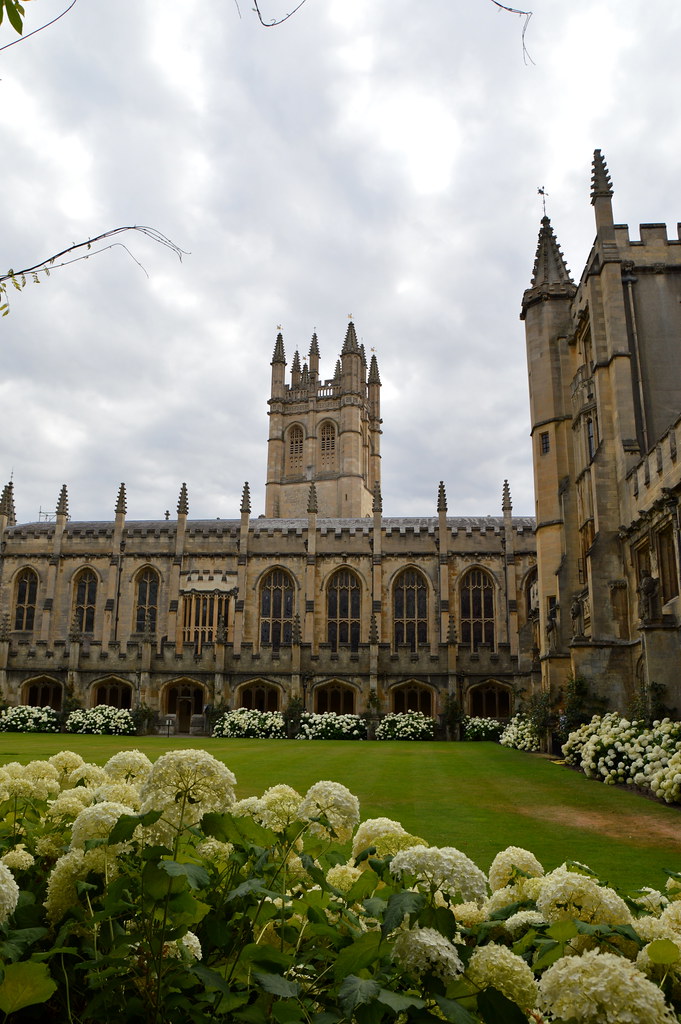 Last week you could see plenty of pictures of the city centre of Oxford. Today we go back to this lovely university city, to Magdalen College to be more precise, one of the 38 colleges of the University of Oxford.

We actually wanted to visit Christ Church College (partly because it is one of the many film locations of Harry Potter), but the queue was just way too long, so we visited Magdalen College instead and actually weren’t disappointed! 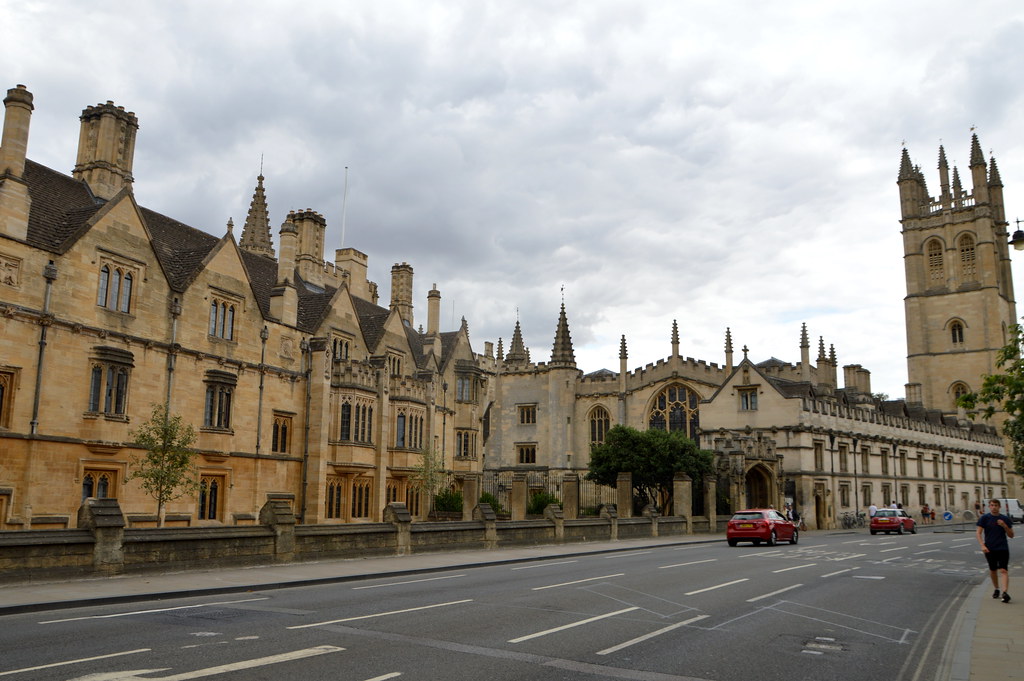 It had been quite a busy day and visiting Magdalen College was very calm and relaxing as there weren’t that many visitors.

Magdalen College was founded in 1458 and stands next to the River Cherwell. In the pictures below, I will take you on a tour of the college. 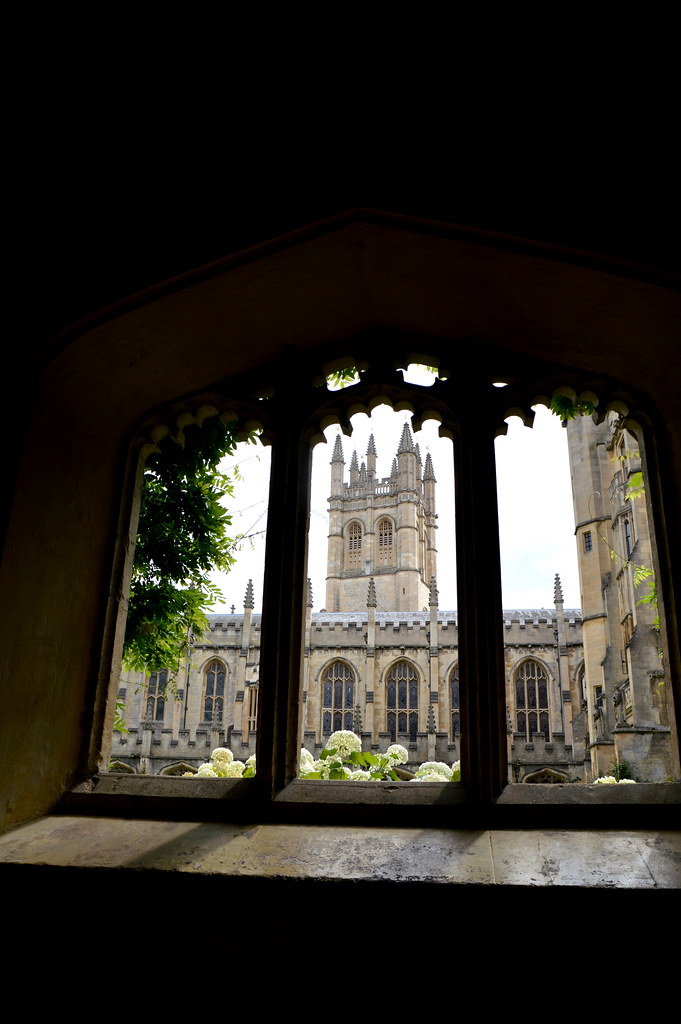 One of the Oxford landmarks is this large, square tower. It is one of the oldest parts of the college and dates back to 1492.

The Cloister, which is also called the Great Quad, was built at the end of the 15th century but it has been altered several times. Student rooms were installed in the roof space during the 1980s. 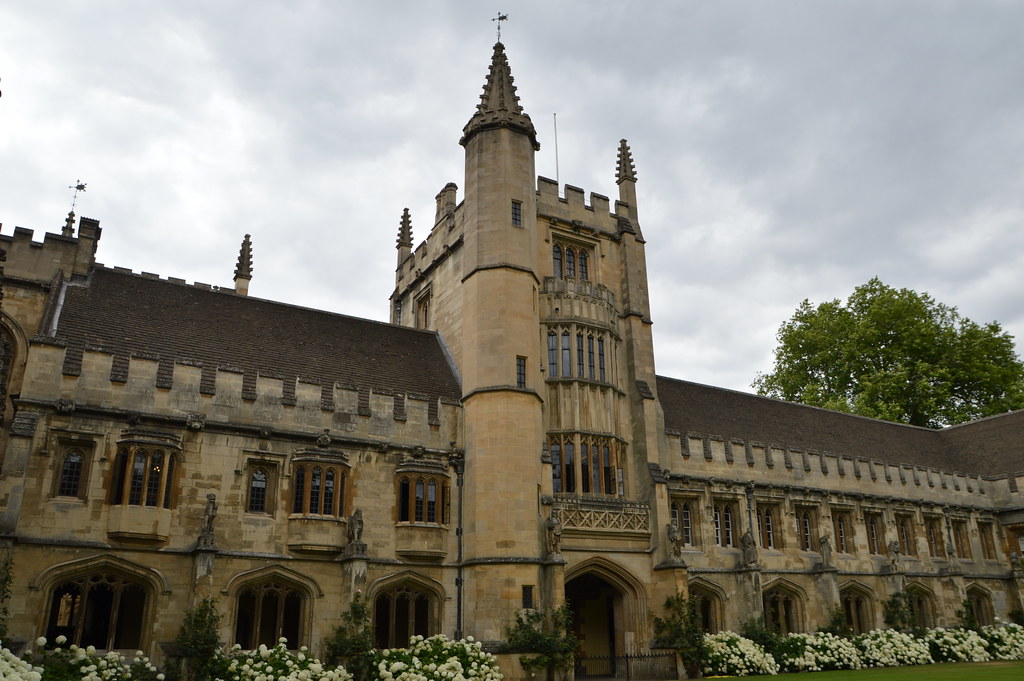 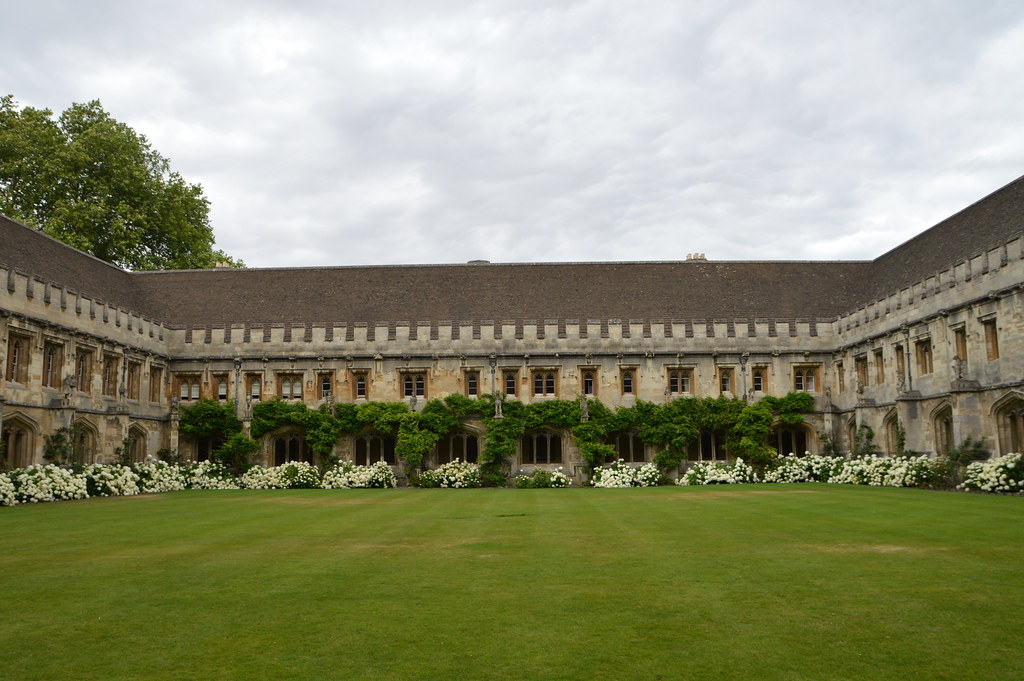 This building was added in 1733. It was meant to be part of a quad, but this is the only side that was completed. 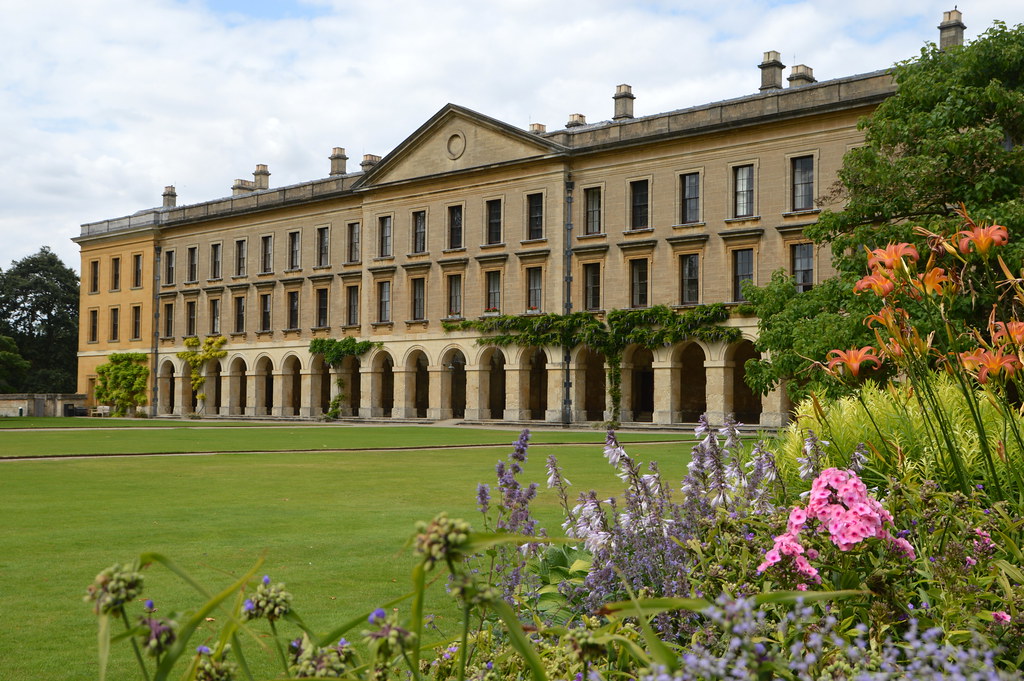 The chapel is a place of worship for members of the University of Oxford. 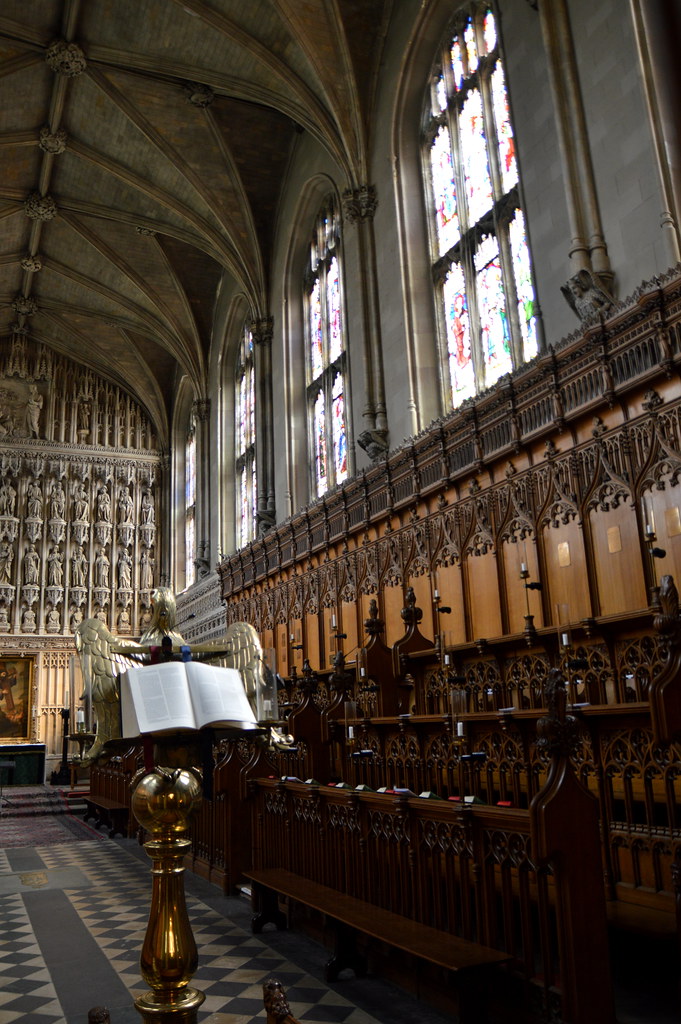 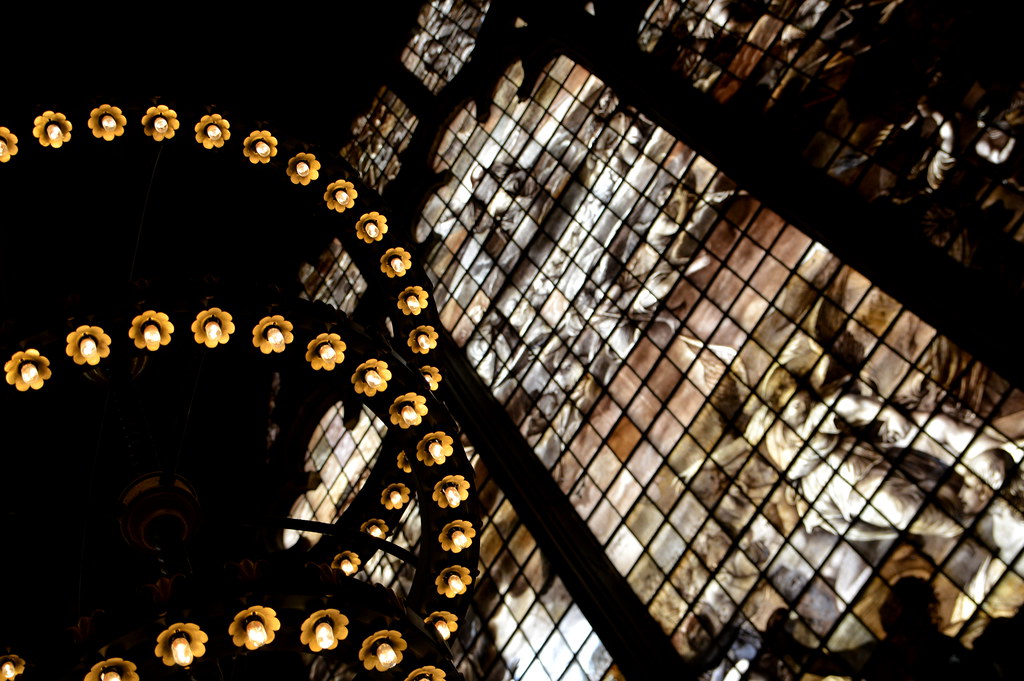 Magdalen College is also home to a deer park and Addison’s walk, a picturesque footpath around an island within the river Cherwell. So if you’ve got more time to spare, make sure to pack a picknick and enjoy that walk! I have seen pictures of it and it’s really pretty…

Have you already visited a college in Oxford? Or perhaps Cambridge? Tell me in the comment! 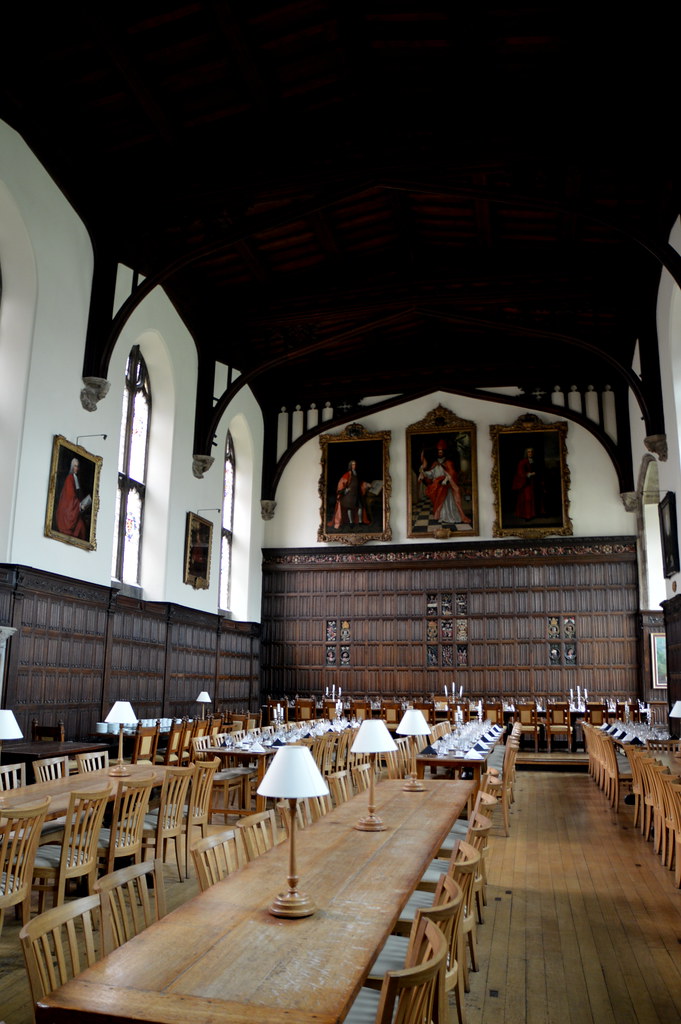 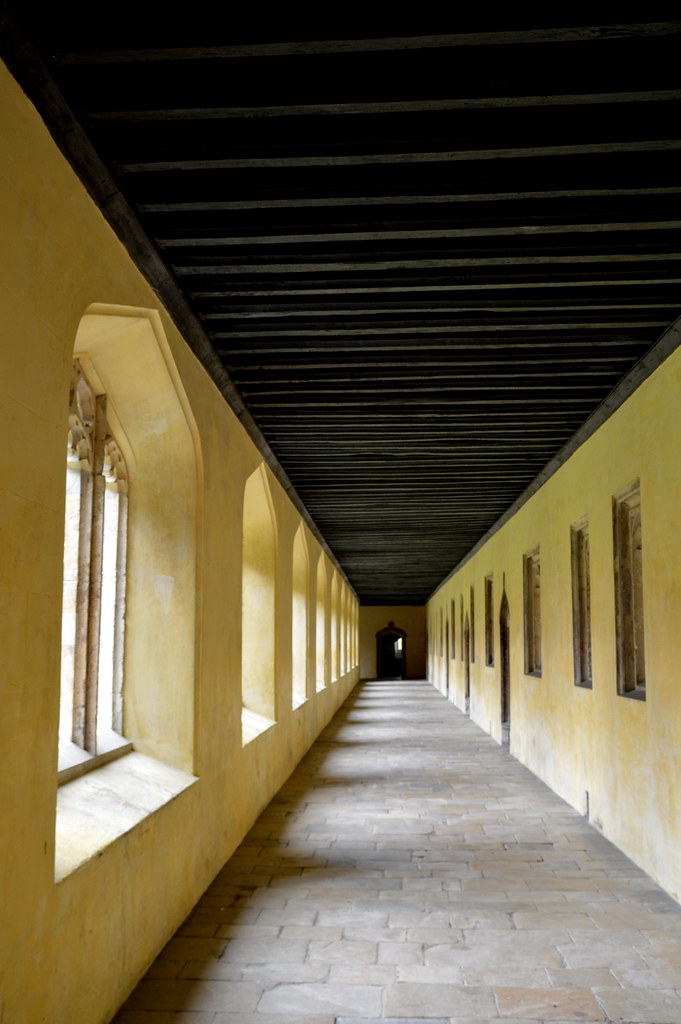 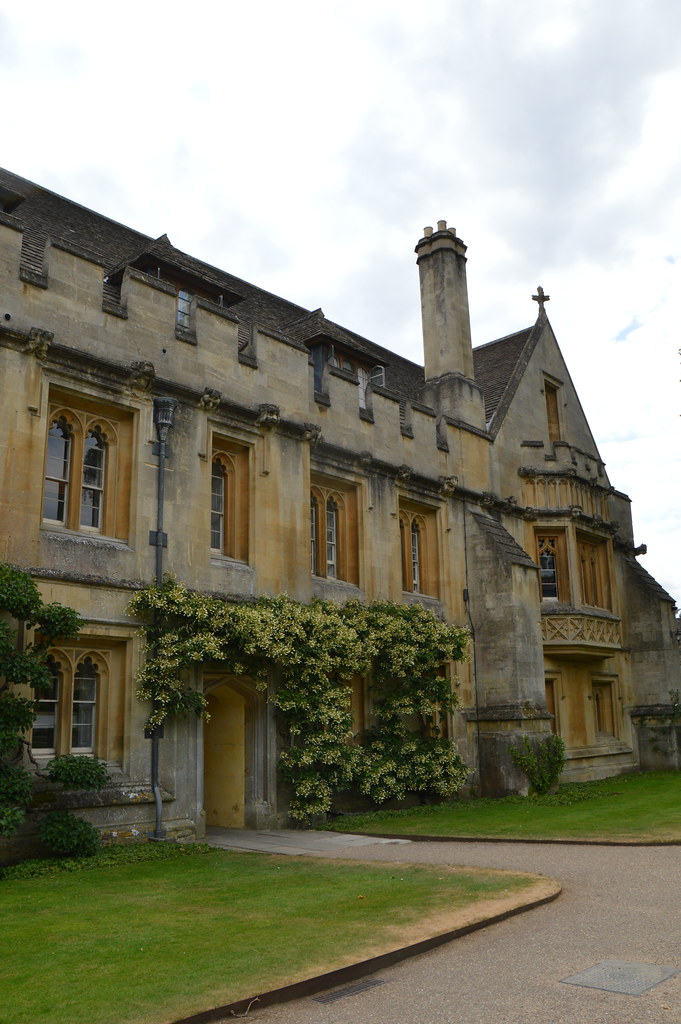 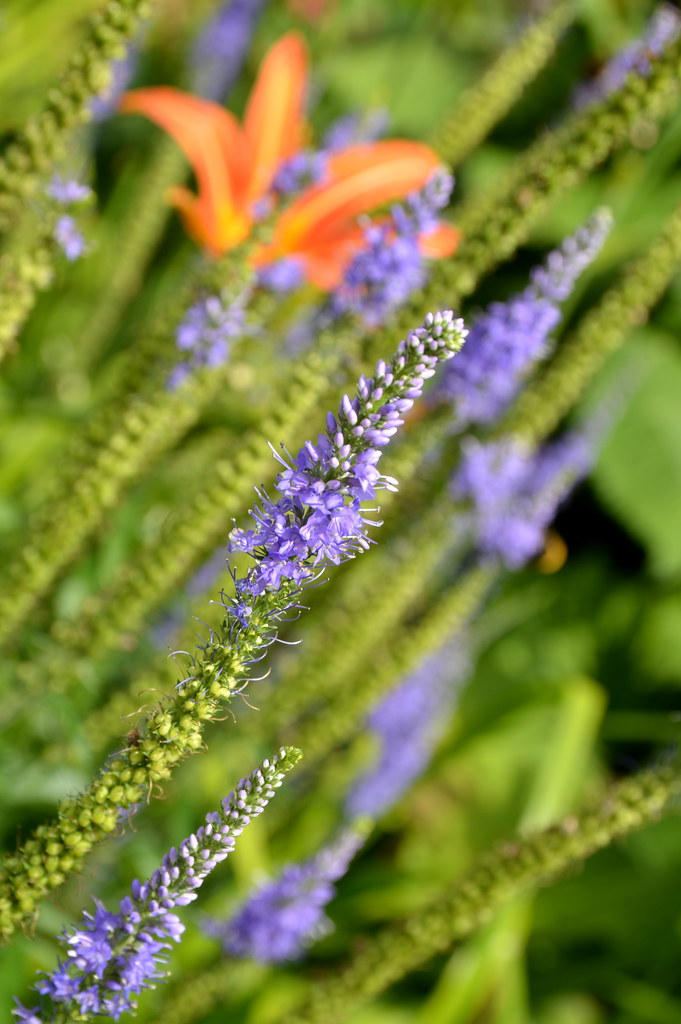 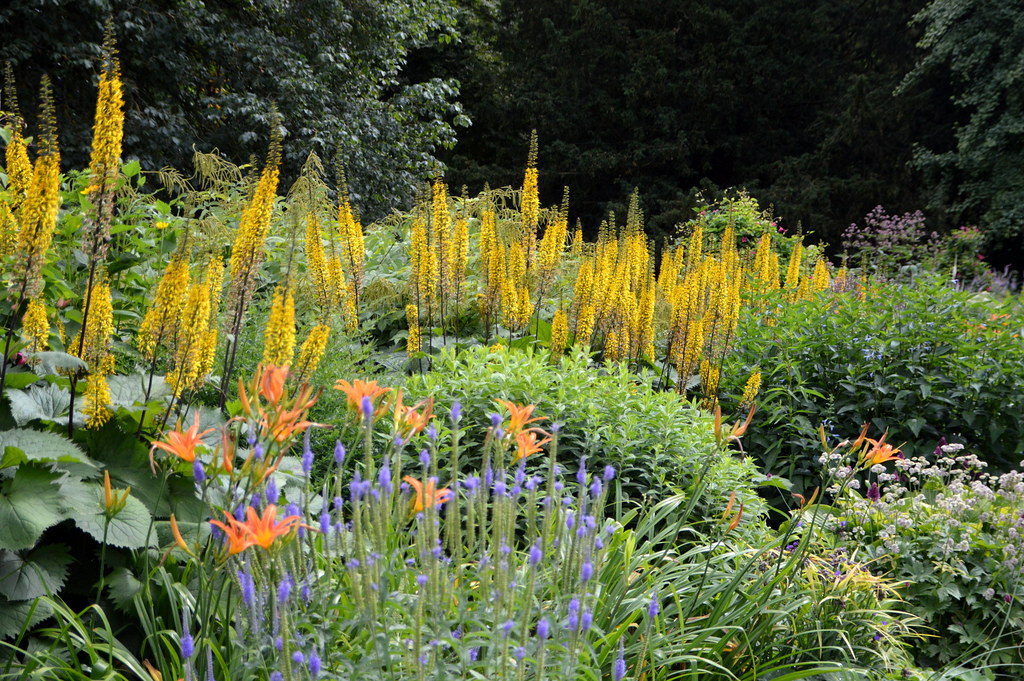 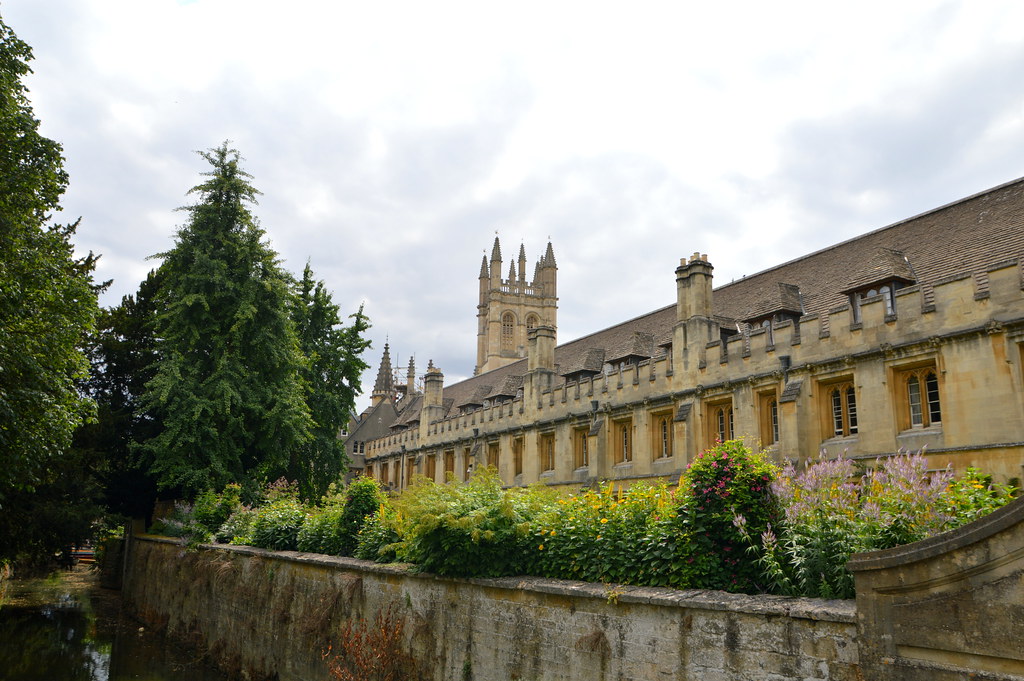 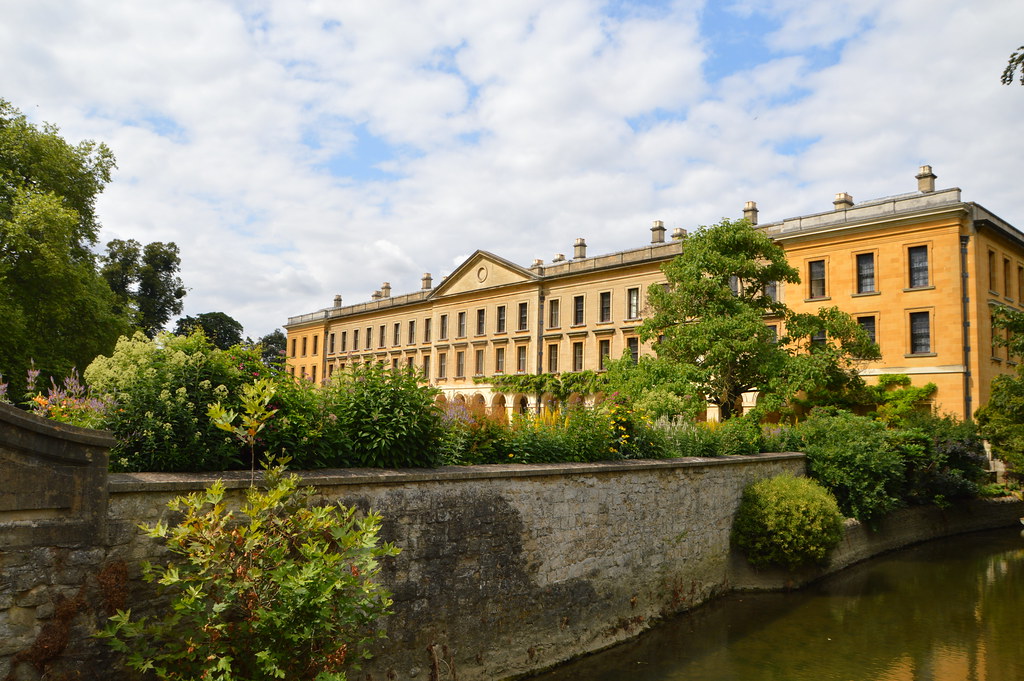