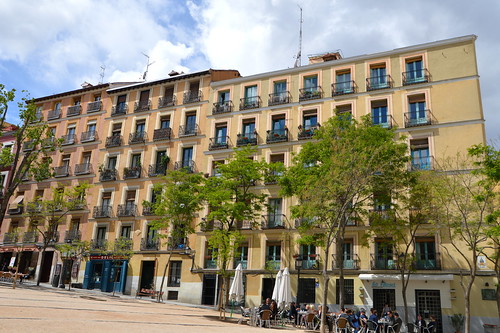 Now if you’re following me on Instagram, you might have seen a picture or two (or more!!) from my recent citytrip to Madrid. I’ve been back since Tuesday night and I’ve got tons of inspiration for travelposts about the capital of Spain!

We’ll start with a photographic impression of two fabulous neighbourhoods in Madrid: Lavapiés and La Latina.

We rented an appartment through Airbnb which was located right in the heart of Lavapiés, a historic neighbourhood in Madrid and it was the perfect place to start our walk through two authentic neighbourhoods in Madrid: Lavapiés and La Latina. 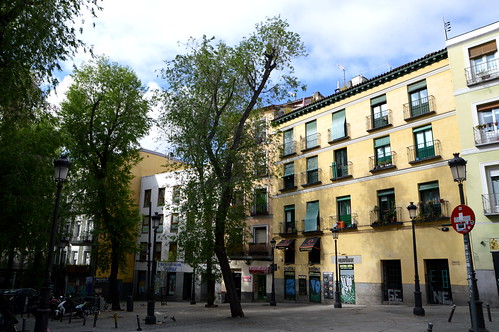 Lavapiés used to be the jewish neighbourhood, but it became derilict when the jews were driven away by the catholic kings. During the 1980ies, the empty buildings attracted squatters.

These days, Lavapiés is a lively, buzzing neighbourhood, it’s multicultural, attracts artists and bohemians and it’s a neighbourhood that’s pretty much alive 24/7! 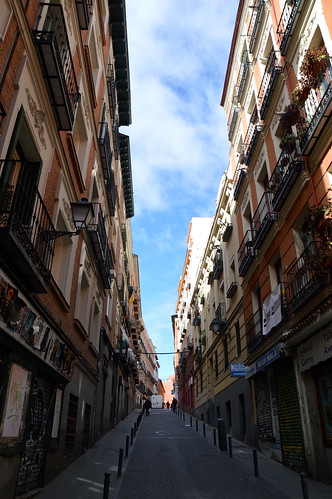 The walk also brought us to another neighbourhood: La Latina. This is one of the oldest parts of Madrid. The pattern of narrow streets and large plazas dates from the Middle Ages, but most buildings were built in the 19th century. 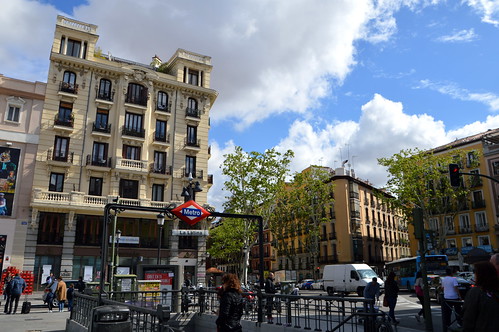 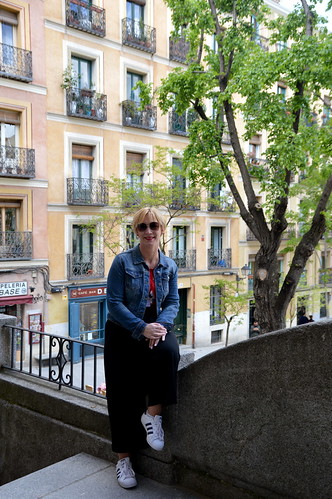 In my opinion this walk showed the ‘real’ Madrid, the Madrid of narrow and winding streets, colourful and handpainted façades, streetart and graffitti, impressives churches and plazas, alternative bars and shops where you can find products from all around the world. 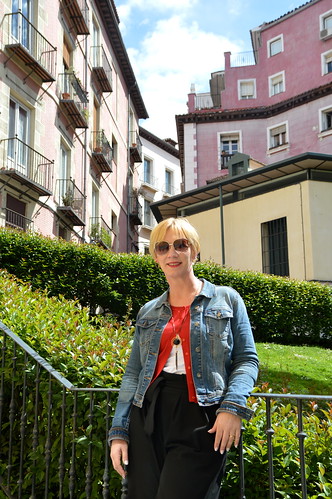 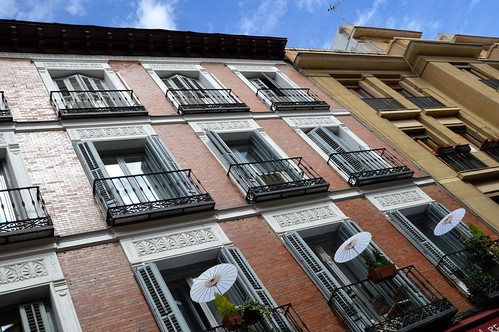 Just get lost in the streets of Lavapiés and La Latina. I promise you, you’re in for some pretty sights, beautiful corners, fabulous streetart and lots and lots of shops and bars!

Do scroll all the way down for more pictures! 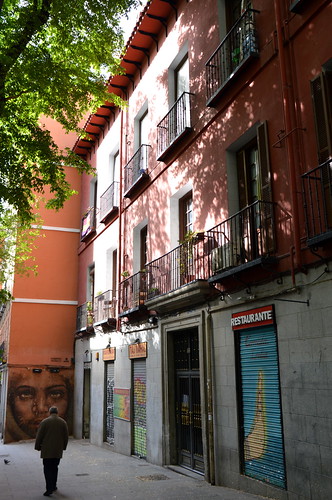 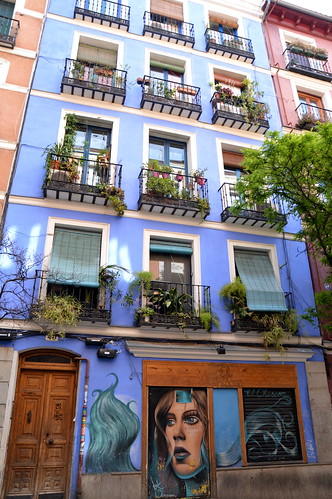 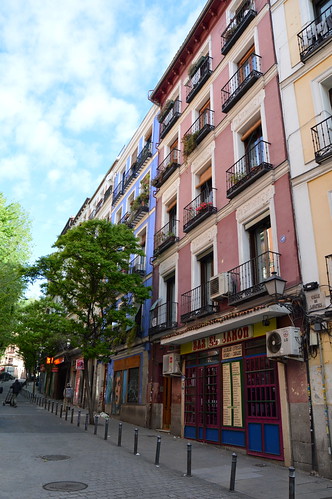 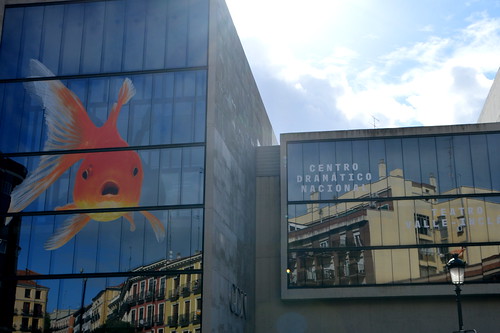 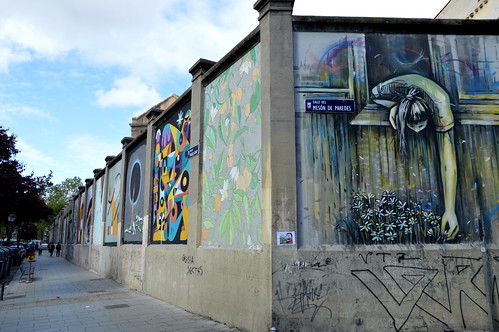 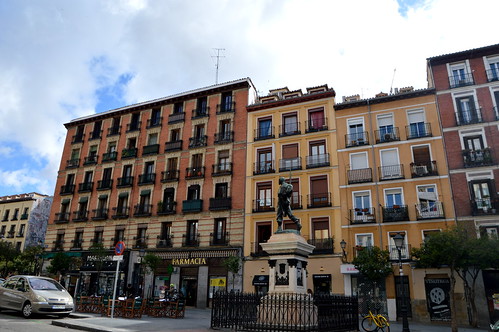 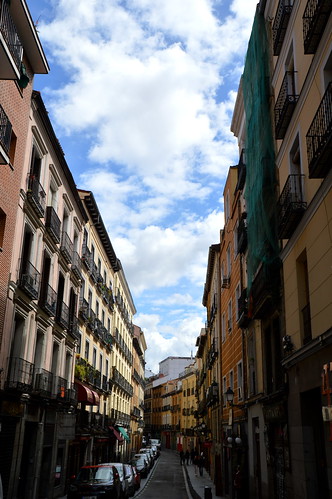 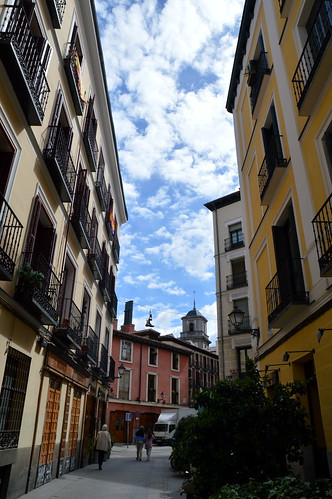 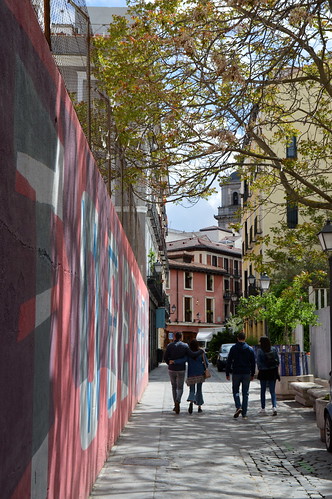 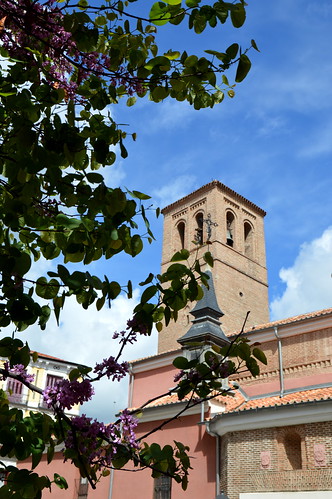 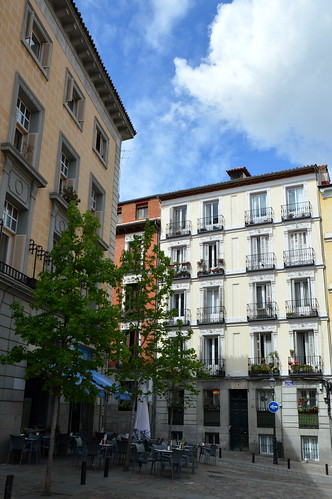 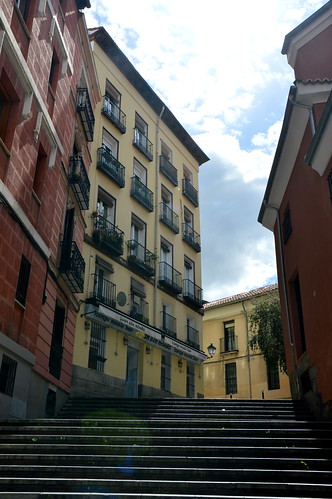 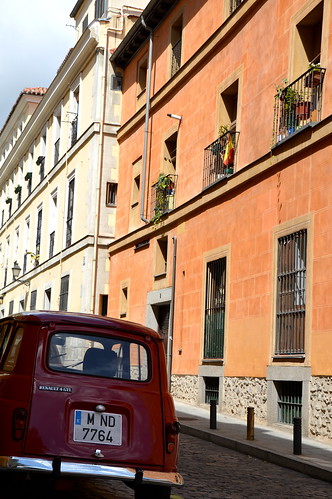 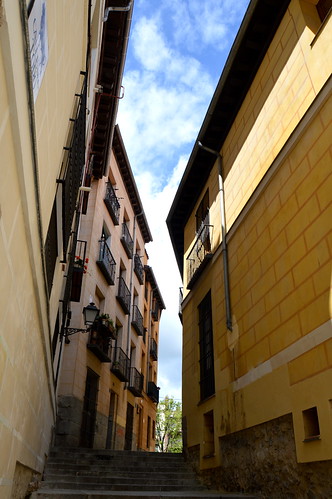 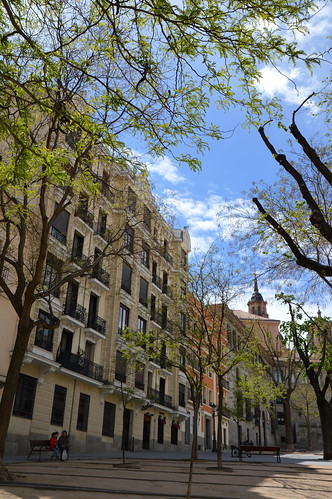 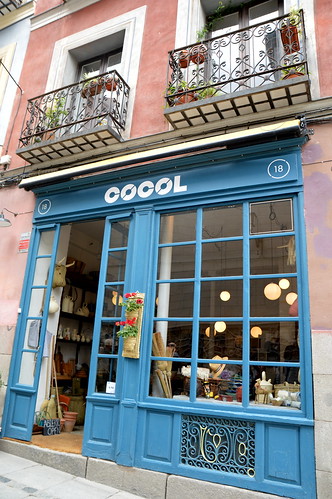 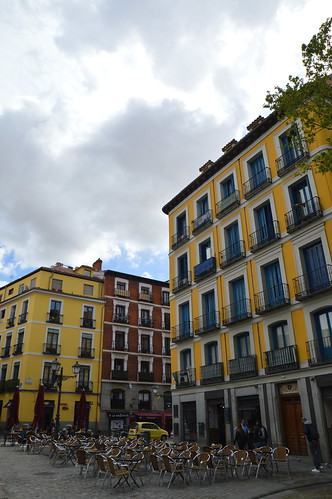 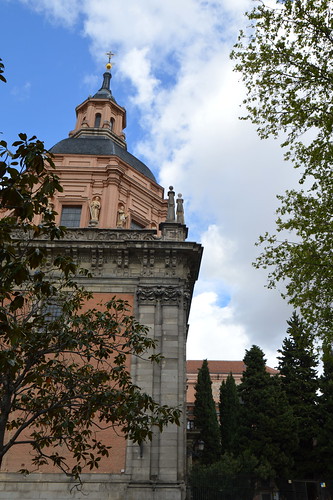 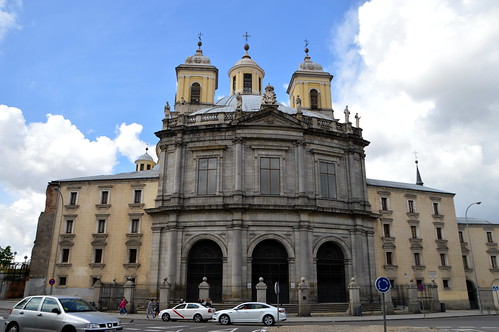 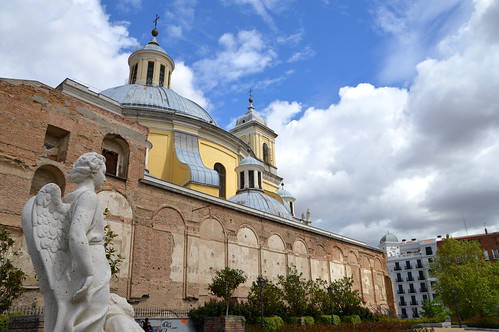 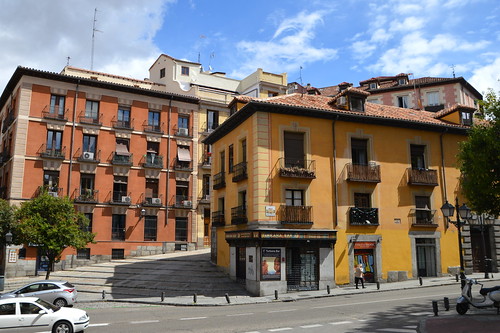