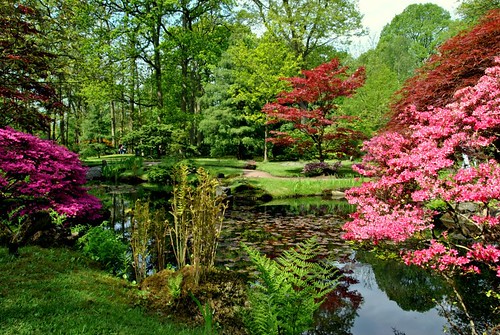 Today’s travel tip is about Clingendael Park near Den Haag. We visited this park (with superb Japanes garden!!) several years ago. I really wanted to make a post about it as it certainly is a top tip!

A couple of years ago we went on a weekend break to Den Haag. Den Haag is Holland’s political capital and the city itself is very beautiful and grand. But I will not take you to the city today but to a park nearby, Clingendael Park…

It offers a variety of culture and nature so it attracts all sorts of visitors. It’s a haven of peace and rest, so if you want to escape the city for a while, it’s the perfect place to visit!

Clingendael is one of the most beautiful parks in Holland. From the 16th century onwards, several noble families have lived on the estate and several gardens were designed throughout the centuries : the rose garden, the old-Dutch garden, the garden with azaleas and rhododendrons,…

There are two walking routes you can follow in the park : the yellow route (4 km) and the red route (2 km). There is also a bridle path. The children can enjoy themselves in playground De Gees, which is situated behind the stone stairs of the old Dutch garden. 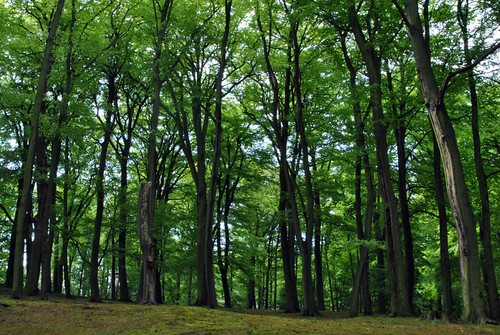 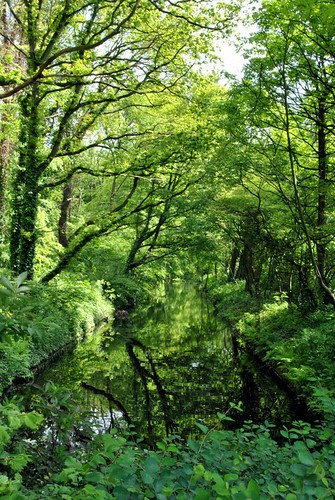 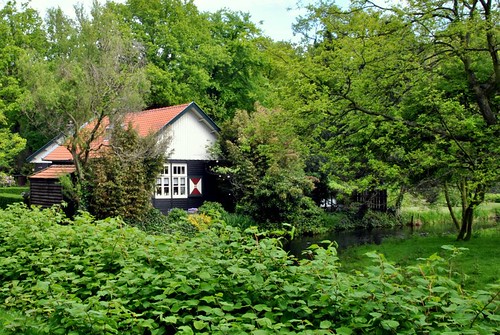 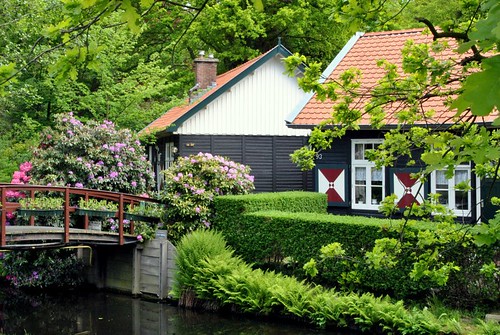 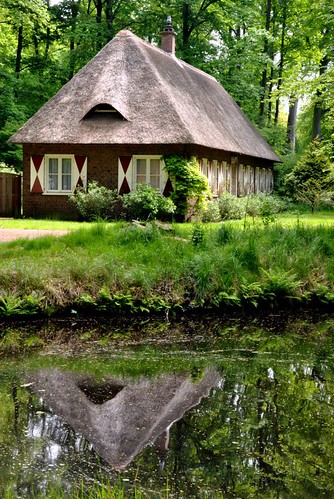 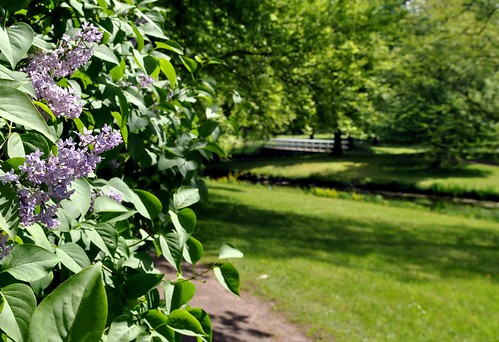 But the reason we visited this park was the Japanese garden. This part of the estate is accessible for only a couple of weeks a year so you better make sure to check the opening times and dates on the website. For 2016 the Japanese garden can be visited from April 30th until June 12th and from October 8th until October 23rd.

The garden was created in the beginning of the 20th century by the former owner of the country estate of Clingendael, Marguérite M. Baroness van Brienen. She went to Japan several times and brought back lots of decoration for the garden. The original design with the serene pond, meandering brook and the winding pathways has remained intact all these years. This day, the Japanese Garden is maintained by staff from ‘the Haeghe Schoon en Groen’ from the municipality’s Haeghe Groep. (source: http://www.denhaag.nl/en/residents/nature-and-environment/to/Japanese-Garden-in-Clingendael-Park.htm)

Now I can go on and on about the beauty of Clingendael Park and the Japanese Garden, but I will let the pictures speak for themselves… and all I can do is to recommend a visit to this fantastic estate when you’re in the neighourhood!

Here you can read about a couple of gardens we visited in Normany, France 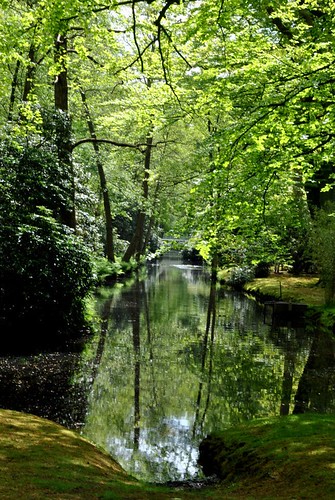 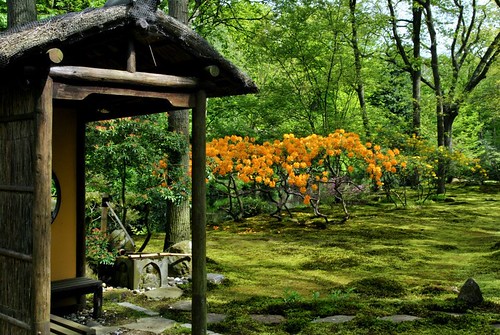 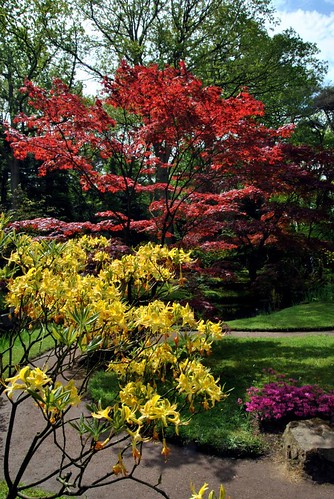 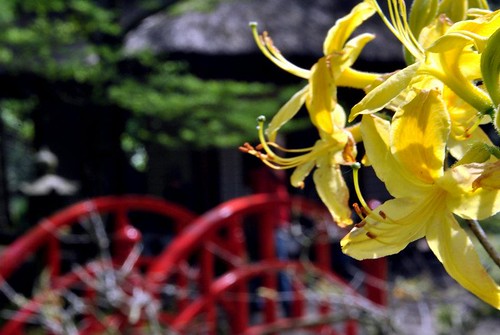 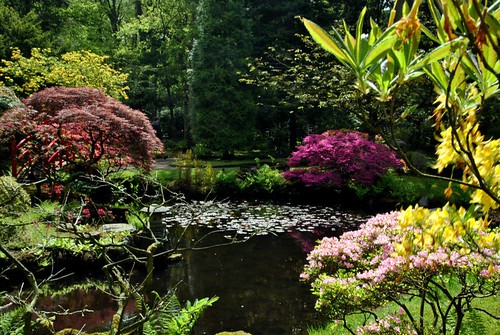 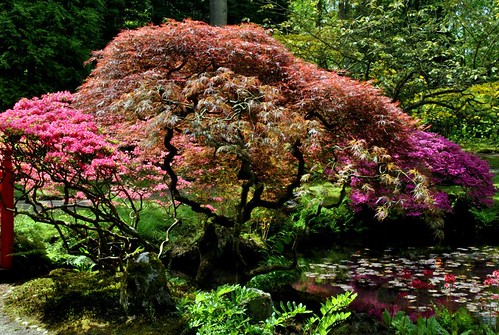 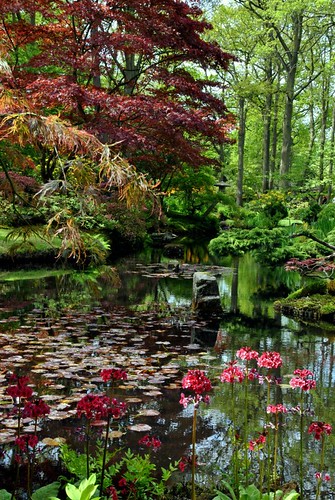 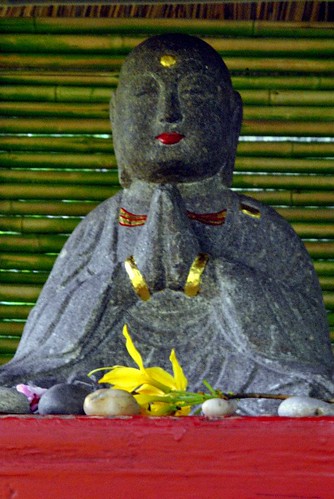 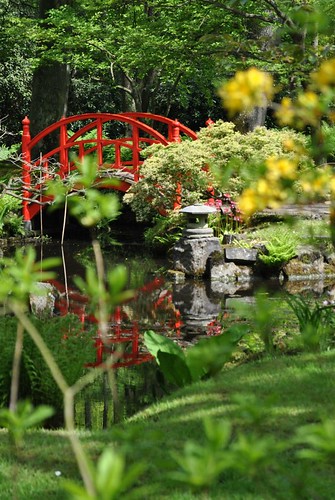 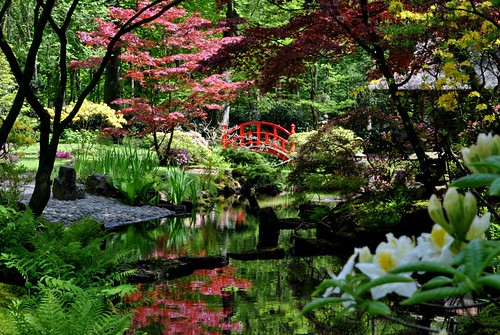 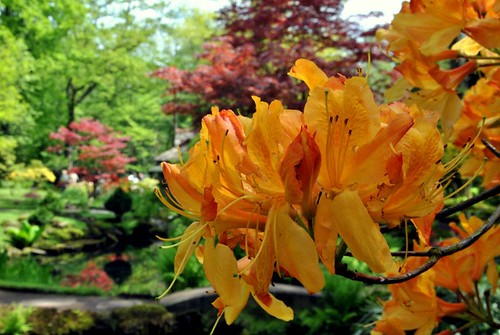 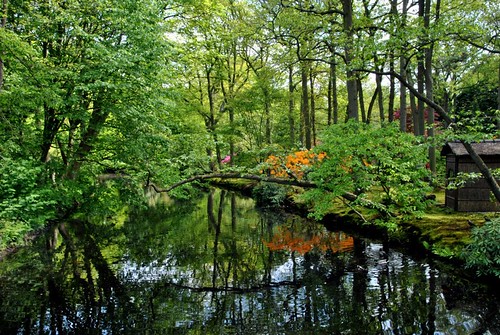