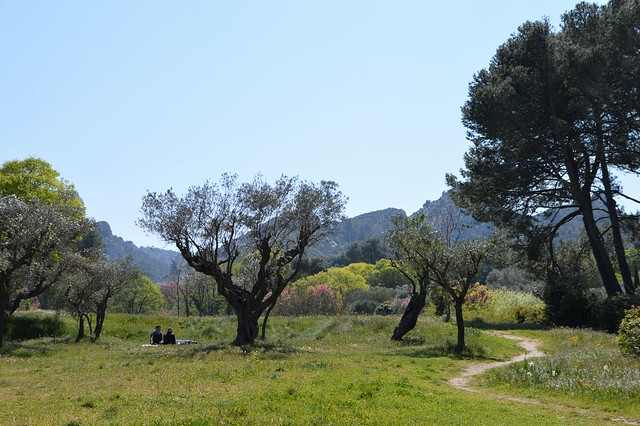 During our 14 day Easter holiday, we spent 6 days in Spain and then it was onto France. Today you can read the first post of the time we spent in the Provence.

First of all I want to give you a recap on the travelposts I wrote about Spain:

1. Casa las Dos Salchichas: about the B&B where we stayed.

2. Bocairent and Pou Clar: about the town our B&B was situated.

3. El Castell de Guadalest: about a beautiful mountain village and its castle.

4. Valencia: about the third largest city of Spain.

5. Alicante: about a fabulous seaside resort on the Costa Blanca.

6. Xativa: about a fabulous fortress perched on top of a mountain.

After an amazing time in Spain, we drove about 900 kilometres with Saint-Rémy-de-Provence as our destination. We have visited this town before, way back in 2010 and I can say it was a very pleasant return! 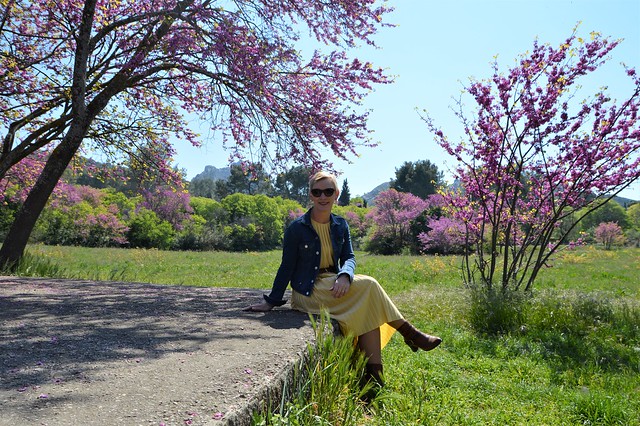 Both my husband and I love Saint-Rémy. It’s a lively town – not too small and not too big – with plenty to see and do. It’s located perfectly in Les Alpilles, a small range of mountains. The nearest cities are Avignon, Nimes and Arles and it’s not too far from the beautiful mountain villages of the Luberon. I can honestly say living in Saint-Rémy is on our mutual bucket list…

Our little holiday cottage (booked via Airbnb) was located perfectly. It was only a 5 minute walk to the nearest supermarket and a bit further we found ourselves in the middle of the town. Below you see some pictures of our ‘maisonette’. It was quite small, but certainly big enough for the three of us. 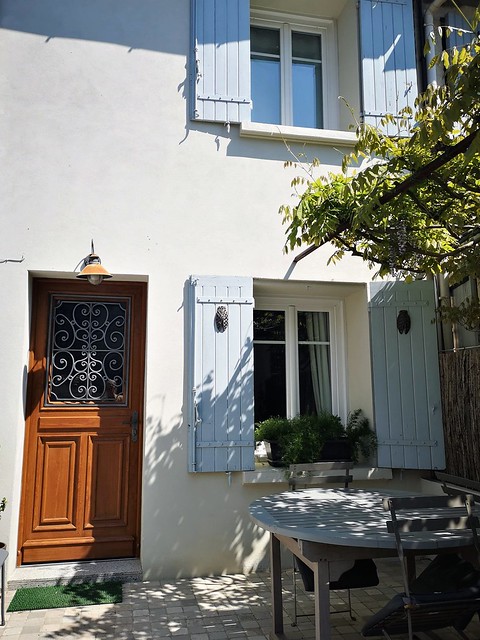 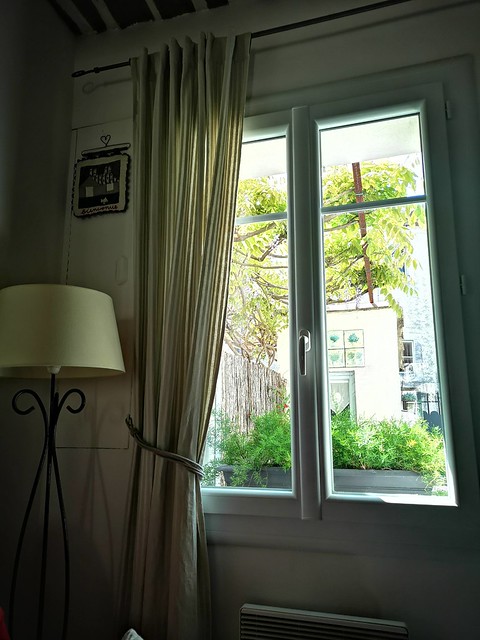 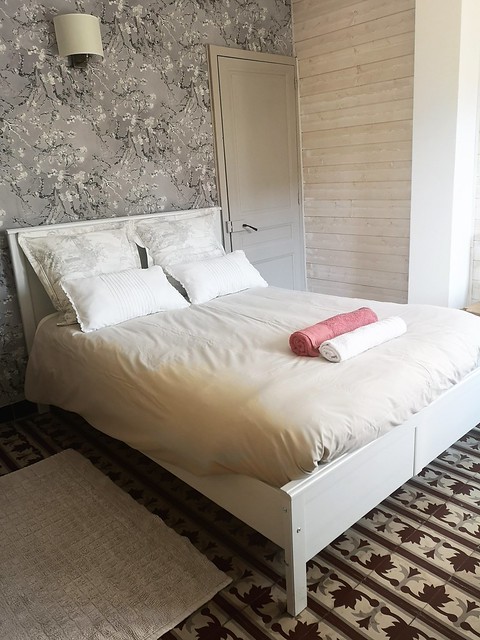 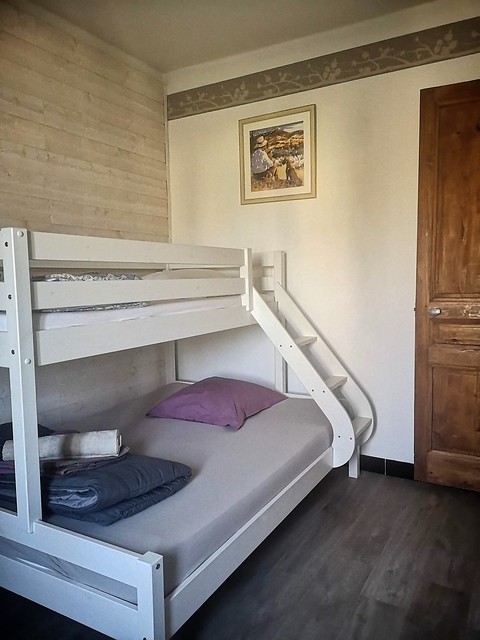 We didn’t have an actual garden, but we didn’t miss that as we had several outdoor terraces. I guess when travelling in high season and with small children, you might want to book something else, but for us it was definitely fine! 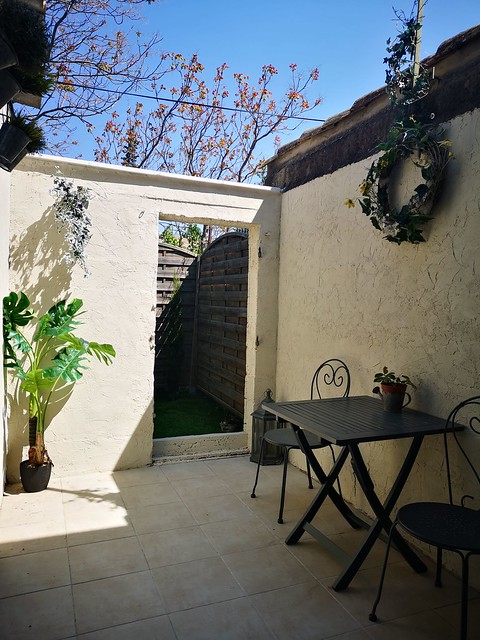 On our first day in Saint-Rémy, we kept it quite relaxed. We walked towards the Saint-Paul-de-Mausole monastery. We had visited this monastery in 2010, but our daughter couldn’t remember it and since she was really interested to see more of this monastery, we visited it again. 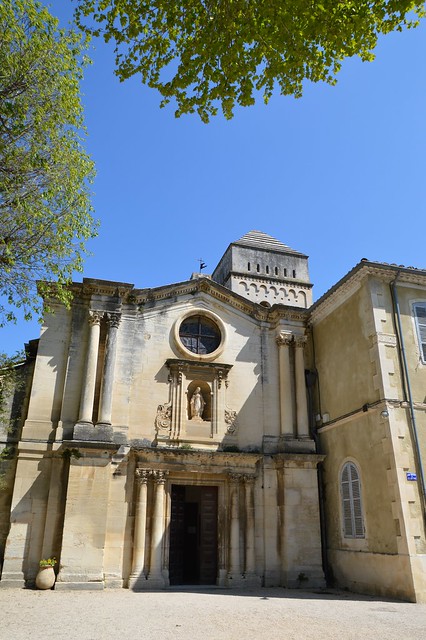 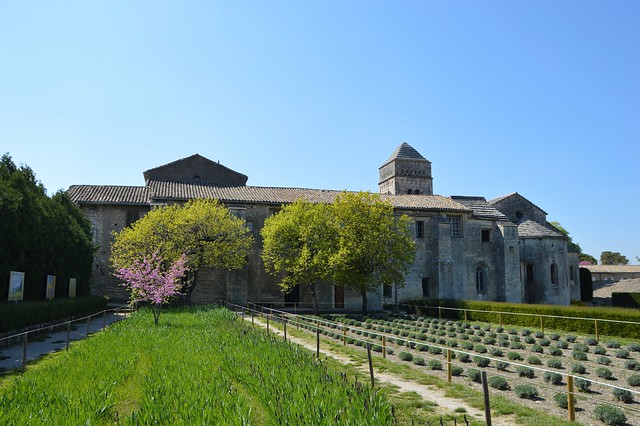 The Saint-Paul-de-Mausole monastery was built in the 11th century and is a true masterpiece of Provençal Romanesque art. The monastery turned into an asylum and is best known for the fact that painter Vincent Van Gogh stayed here from May 1889 until May 1990. 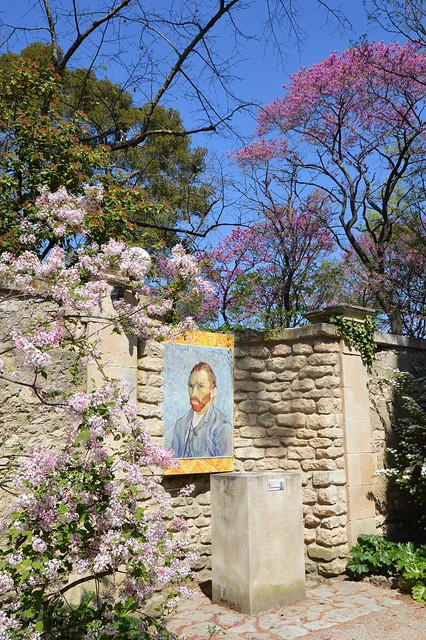 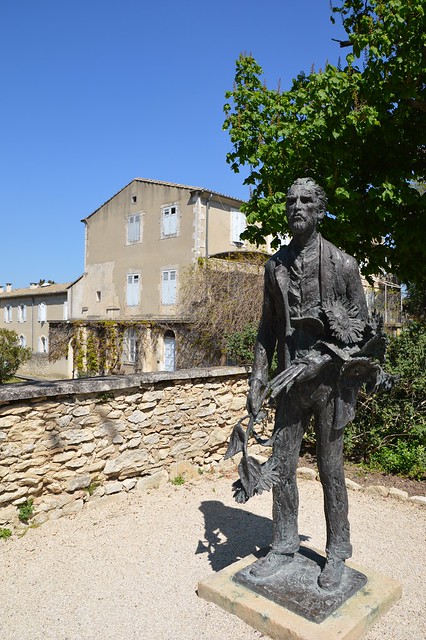 The monastery can be visited (6 EUR per adult). You’ll love the tranquility of the garden, the serenity of the cloister and you’ll be taken by the reconstruction of Van Gogh’s room. 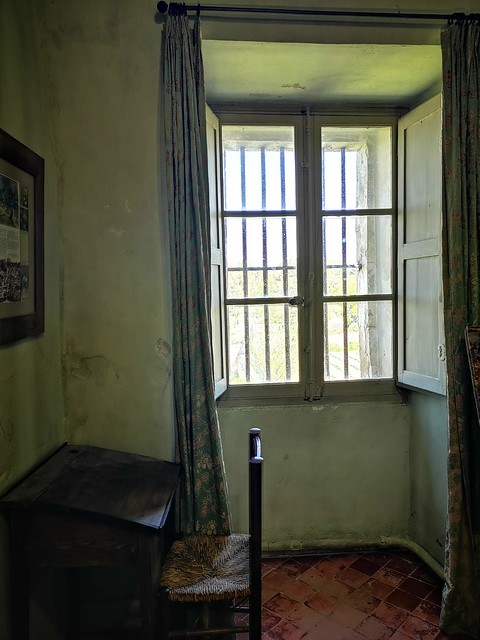 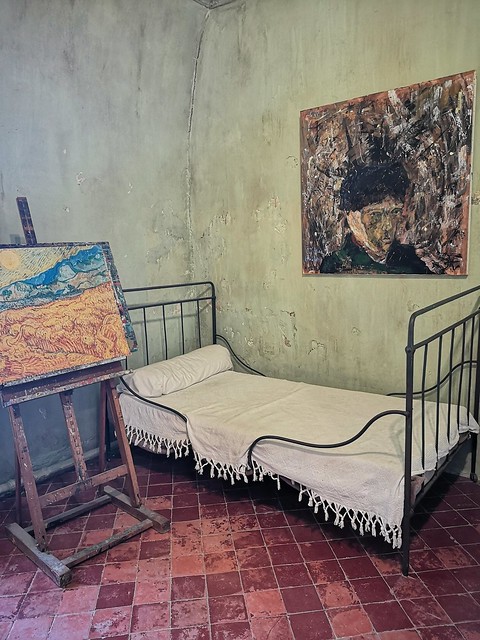 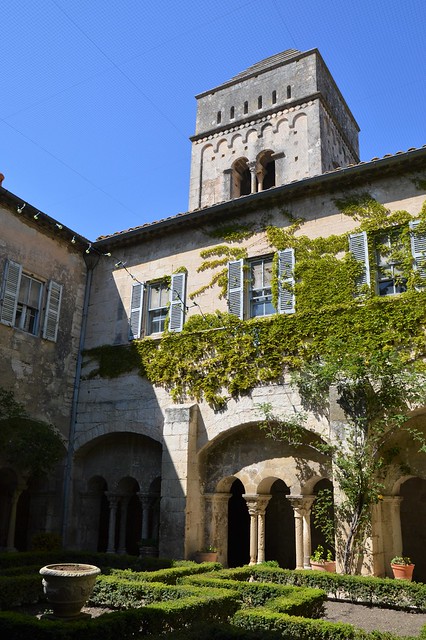 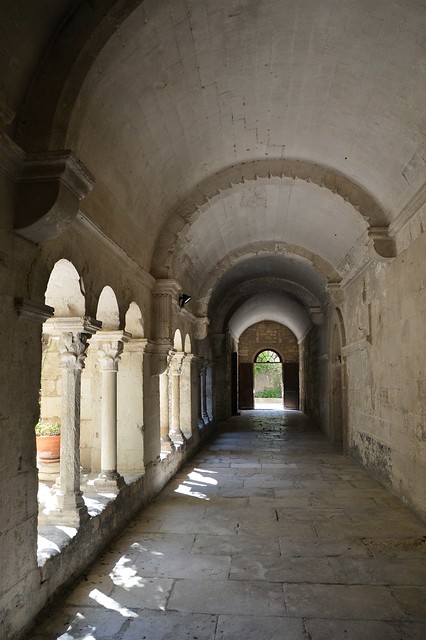 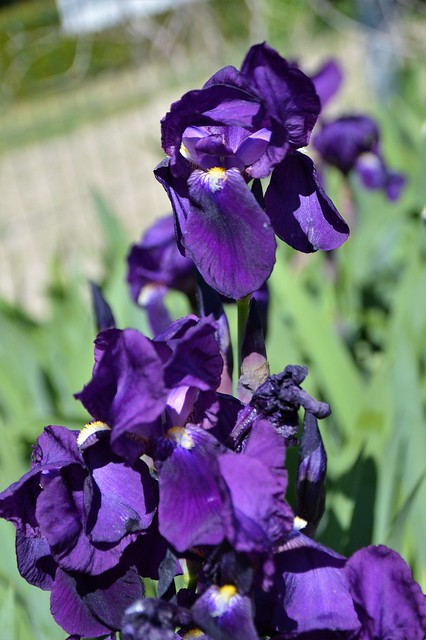 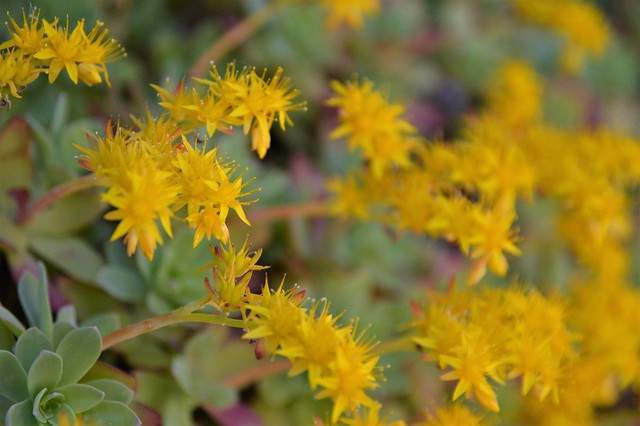 The staff admired Van Gogh. He had an atelier and he was the only patient who could go out of the asylum, which allowed him to paint and draw. During his stay in Saint-Rémy, Van Gogh made nearly 250 drawings and paintings, including ‘The irises’, ‘starry night’, ‘olive orchard’ and many more. It’s an understatement to say the surroundings really inspired him! The sad thing is… during his lifetime he only sold one painting… if only he knew how much his art is appreciated now!

Saint-Paul-de-Mausole still functions as a psychiatric institution. In 1995 doctors, staff and patients took the initiative to start the cultural association ‘Valetudo’ to stimulate making art as occupational therapy. You can see an exhibition of works for sale, made by the patients.

In Saint-Rémy you can also follow a walking trail passing several reproductions of Vincent Van Gogh, the greater part of which can be found around the monastery of course, but also in the surrounding streets and fields. 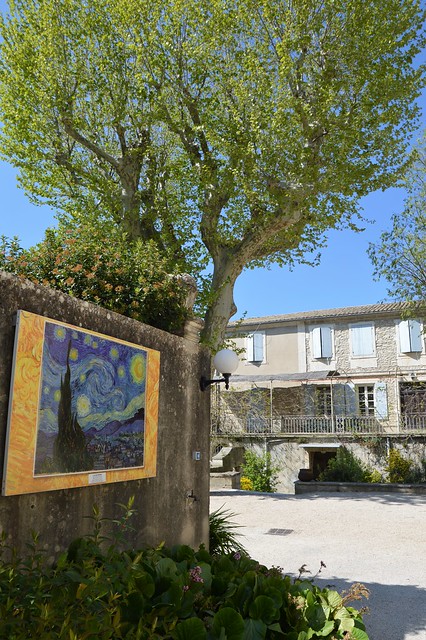 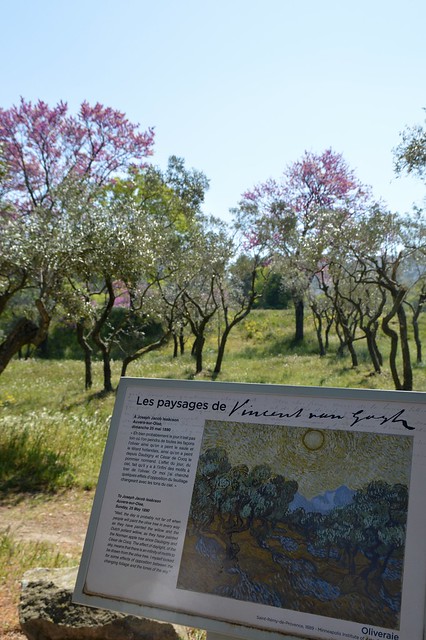 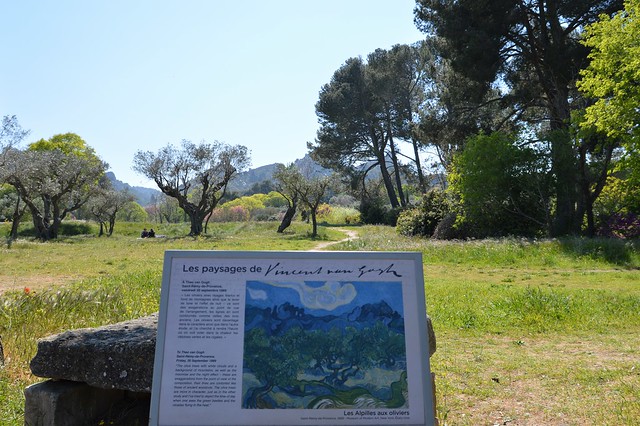 Next week I will take you to Glanum, an ancient Roman city, which can be found near Saint-Paul-de-Mausole. 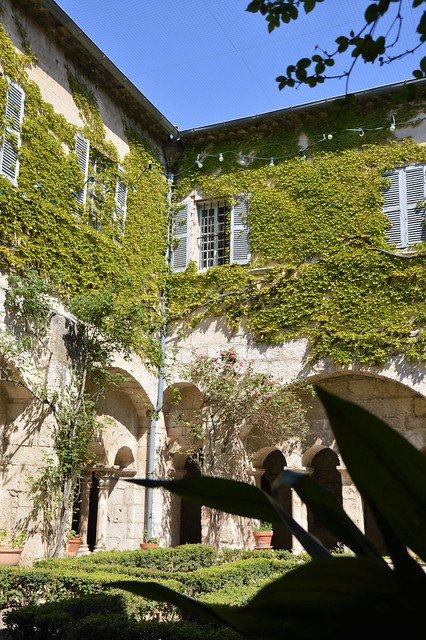 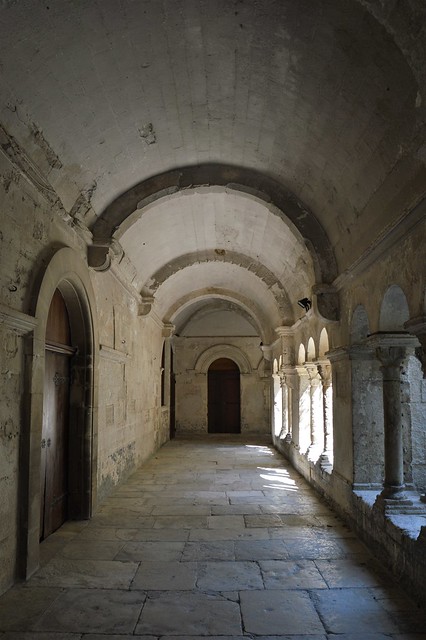 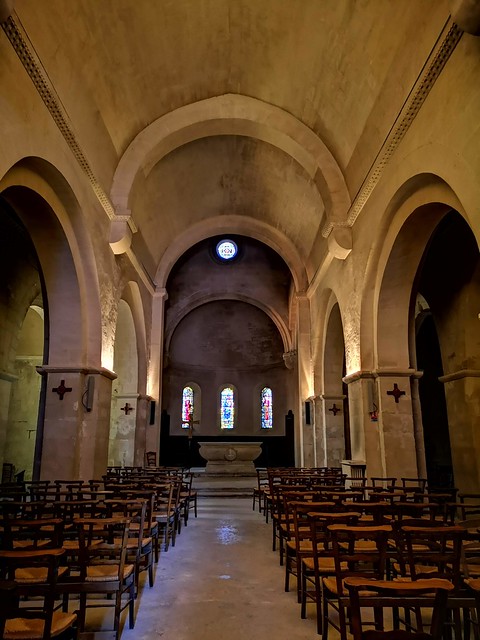 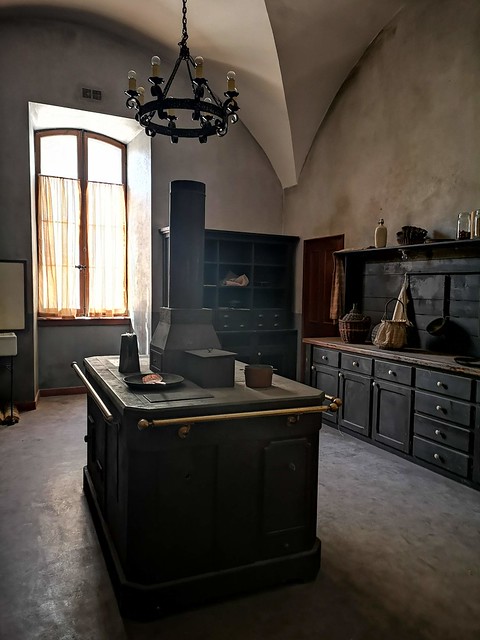 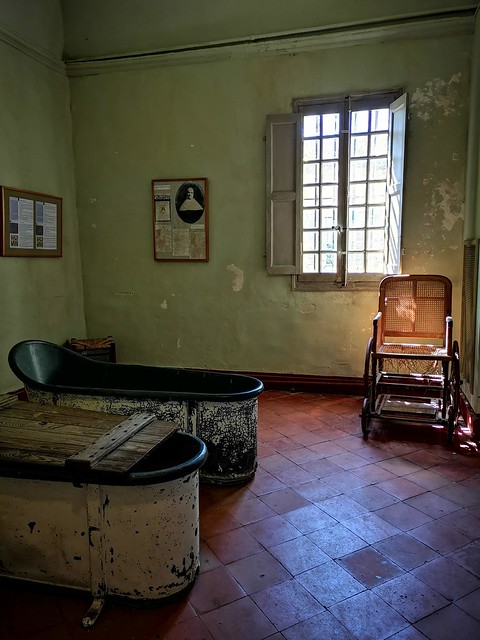 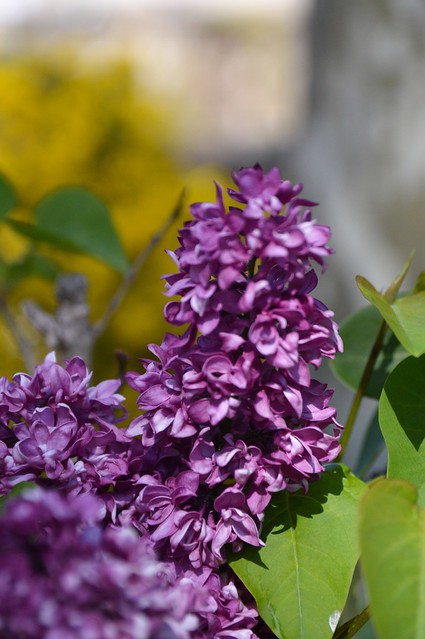 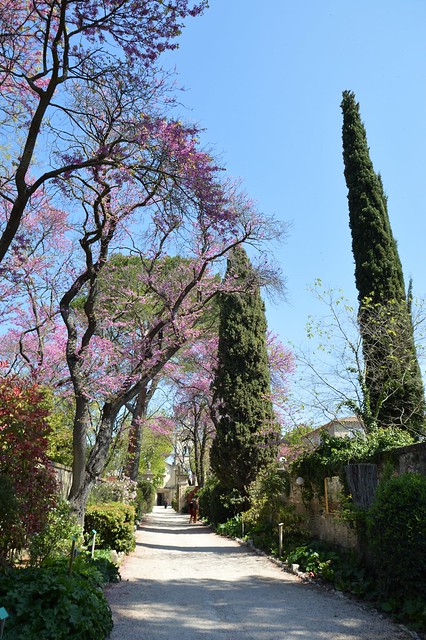 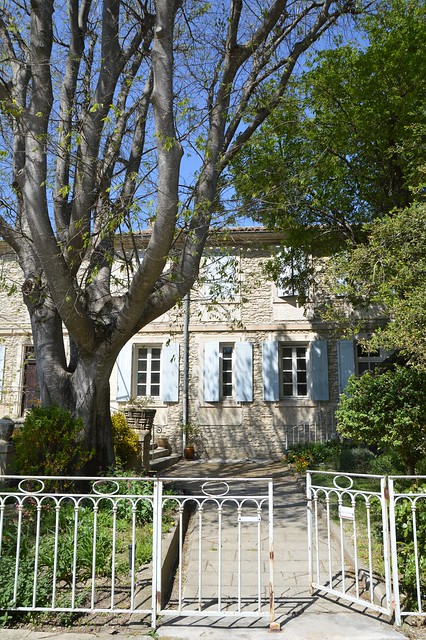 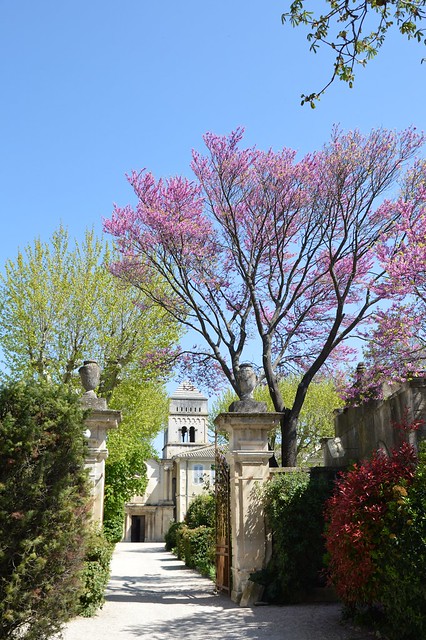